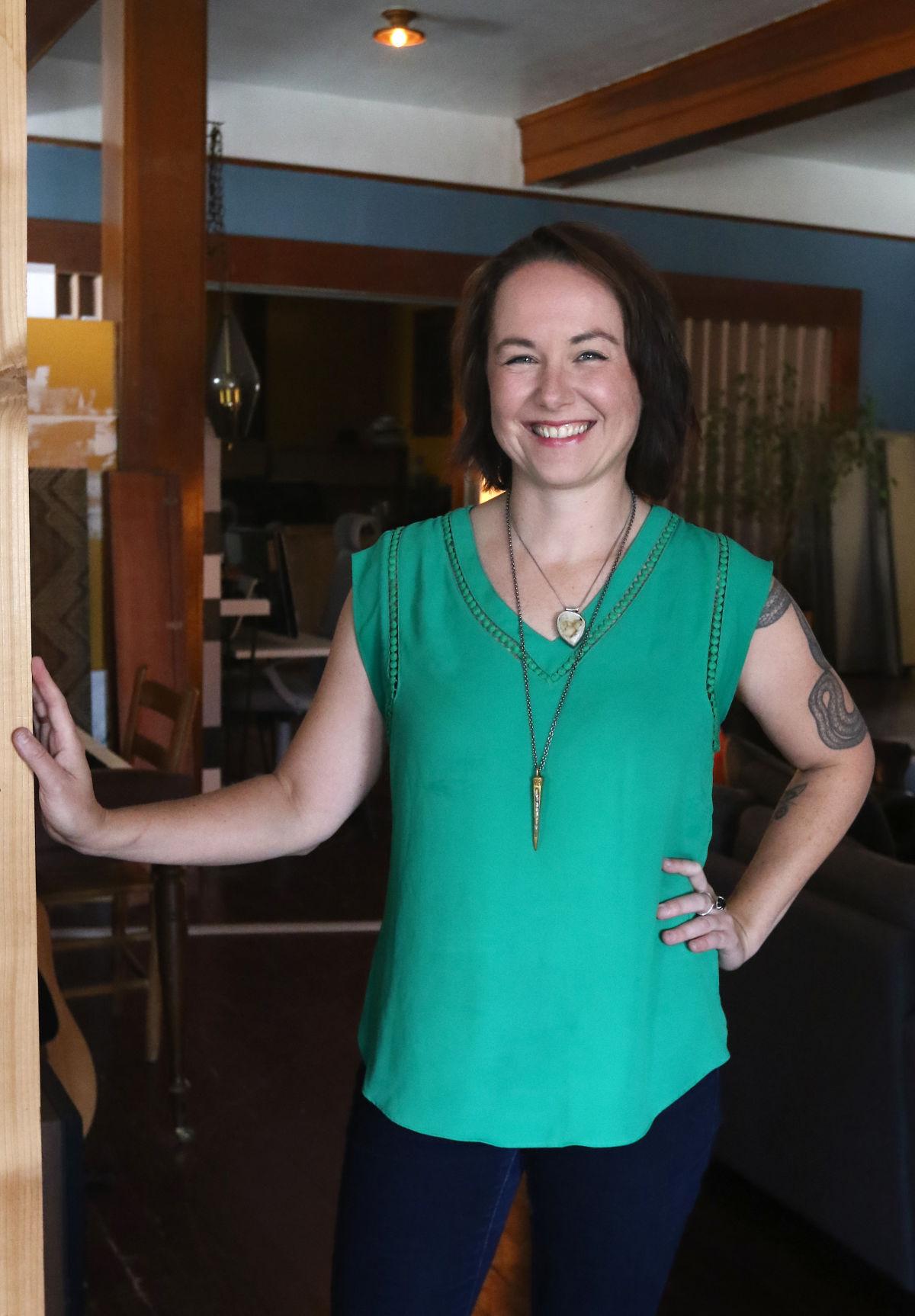 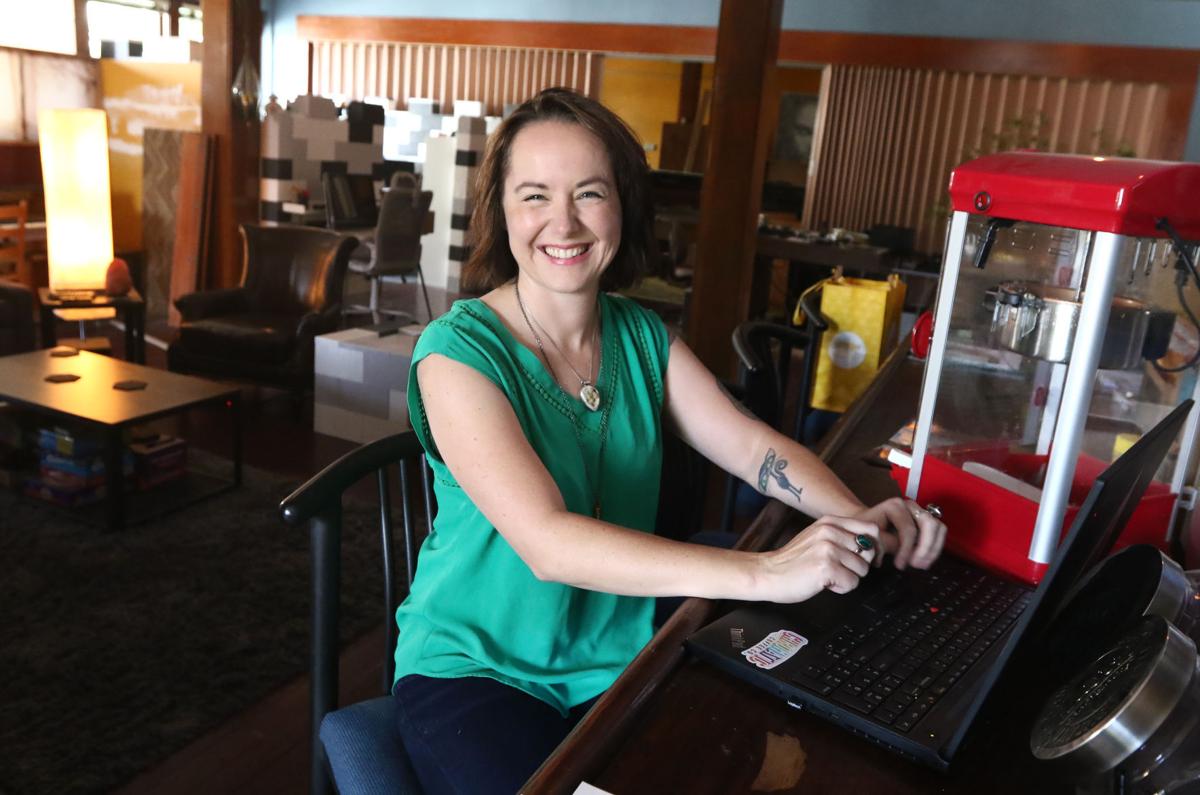 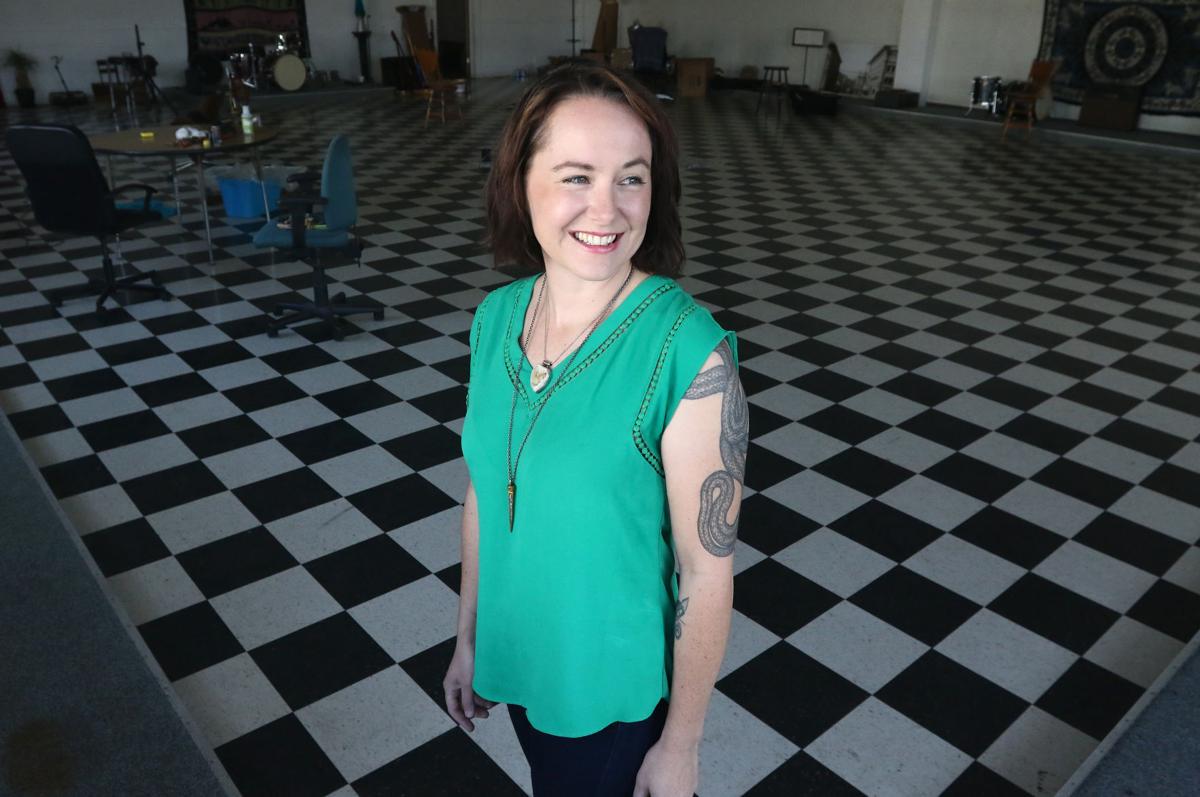 Buzz Collective owner Kristi Rifenbark walks through a multi-use space at the the marketing firm’s downtown Roseburg office space. Rifenbark is among a bevy of successful women business owners in the area. 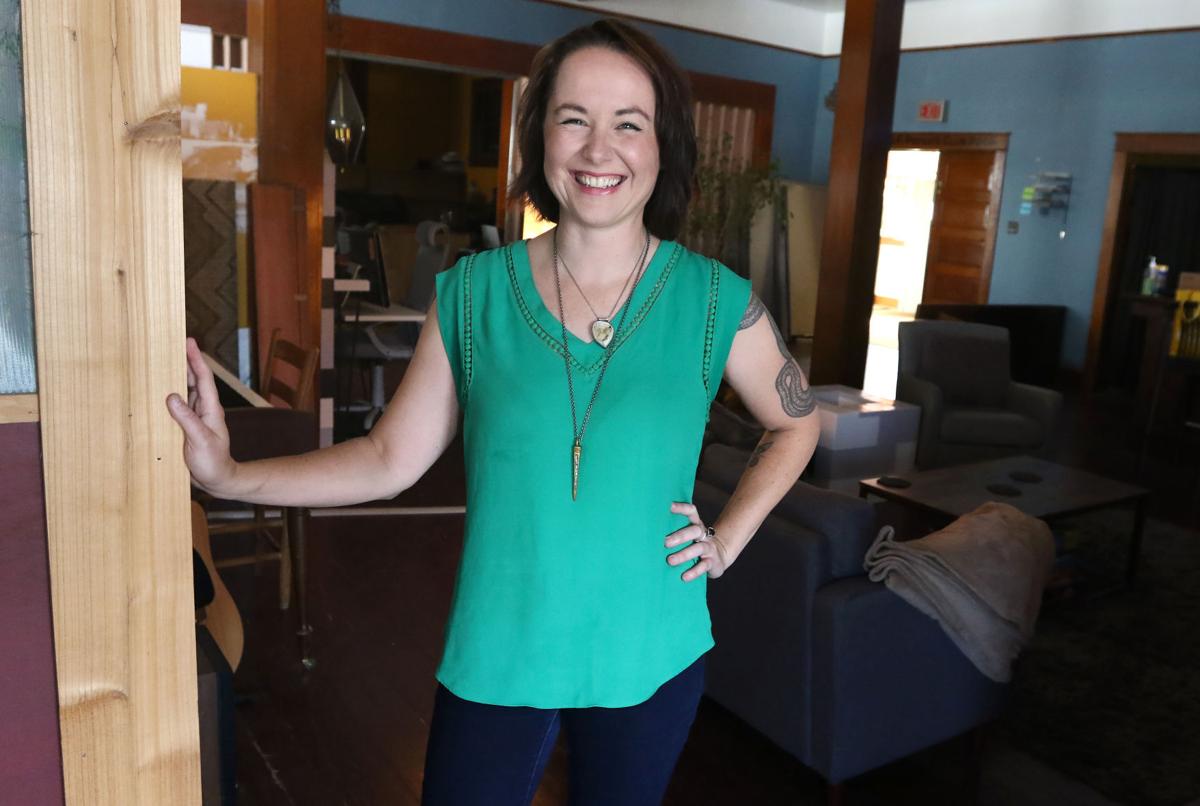 Buzz Collective owner Kristi Rifenbark walks through a multi-use space at the the marketing firm’s downtown Roseburg office space. Rifenbark is among a bevy of successful women business owners in the area.

For as long as she can remember, Roseburg business owner Kristi Rifenbark has been fascinated by a good story.

It started in childhood, when her father would read books like “The Hobbit” and other science fiction stories to her. As she got older, a love of reading only increased her fascination. Then she learned she could be the one sharing stories.

She brought that fascination with her when she moved to Roseburg in 2017, bringing Buzz Collective, her digital marketing company, with her. She spends her days sharing stories and connecting people.

“I work with a lot of small to mid-sized businesses and often work directly with the business owner. I love hearing the passion in what they are doing, their stories,” Rifenbark said. “Then, I get to help that business/story grow. I love to help tell these stories behind the scenes.”

Rifenbark hasn’t always been in marketing. She started her career working for her father’s technical writing company before taking on the role of new business coordinator for Regional Lincoln Financial Advisors’ Pacific Northwest region.

When the economy tanked in 2008, Rifenbark left finance behind. She quit her job, sold everything and moved to Corozal, Belize to build and run a bar and grill with her mother. While there, her fascination with storytelling continued and she began a blog to document her experience moving to and traveling around Belize.

After nearly three years in Belize, Rifenbark returned to the states with a new outlook on life and a desire for a new career.

She interned with a company in Vancouver, Washington, first working in web design and development before working her way into a digital marketing strategist role. This is where her marketing career began. Her experience and expertise grew with her next two positions.

“I wanted a career that merged my analytical and creative side,” Rifenbark explained. “The world of digital and social media marketing was growing fast, and at the time I started to get into the industry, marketing departments and business owners wanted to see the data. So, my data-driven approach to the creative marketing campaigns was appealing.”

Eventually, Rifenbark decided to start her own business. Buzz Collective began as a part-time venture, until she decided to take her destiny into her hands and chose to focus on the business full-time.

“Being my own boss was something I always knew I needed to do. I like being in control of my success or failure,” Rifenbark said. “I really enjoy the ability to decide who I will be working with — that helps me stay excited about what my clients are doing.”

The majority of her work revolves around social media, working to match online marketing with other branding goals. She works with places such as Face Rock Creamery in Bandon, Experience Roseburg and North Forty Beer Co. Rifenbark helps manage their social media channels, such as Facebook and Instagram, as well coordinate events and handle certain promotions.

“I get to interact with the community more in this industry. Rather than knowing coworkers within one office or company, I get to meet people in all kinds of industries throughout the community,” Rifenbark said.

Work isn’t the only way Rifenbark connects with the community. She is in a band called Widespread Haze. Rifenbark joined the band with her father, Scott, and the band was able to record its first EP just before he passed in January.

“Widespread Haze has moved forward as a three-piece band and we primarily play old-school rock ‘n’ roll covers as well as a growing collection of our original music. I play the bass, and love it!” Rifenbark said. “Music has always been in my life because of my dad being a musician.”

It was her father that brought Rifenbark to Roseburg, but she says three years later she would be hard pressed to leave.

“I see so much opportunity in Roseburg. I’ve found (that) cities can become isolating in a lot of ways. A smaller town allows for more opportunity in many ways for not only business, but personal interests and hobbies. The canvas is a little bigger here. Of course, the beauty of this area is hard to pass up. I love the forest and the rivers, nature. It energizes me, so I feel extremely lucky to live so close to that,” Rifenbark said.”The people here are genuine too. I might not agree with everyone, but I’ve experienced many more opportunities to have real, open conversation with people in person. There are a lot of folks here with really exciting ideas and projects. I feel a general ‘buzz’ in the air that is really appealing.”

Q&A: What you need to know before preparing your taxes