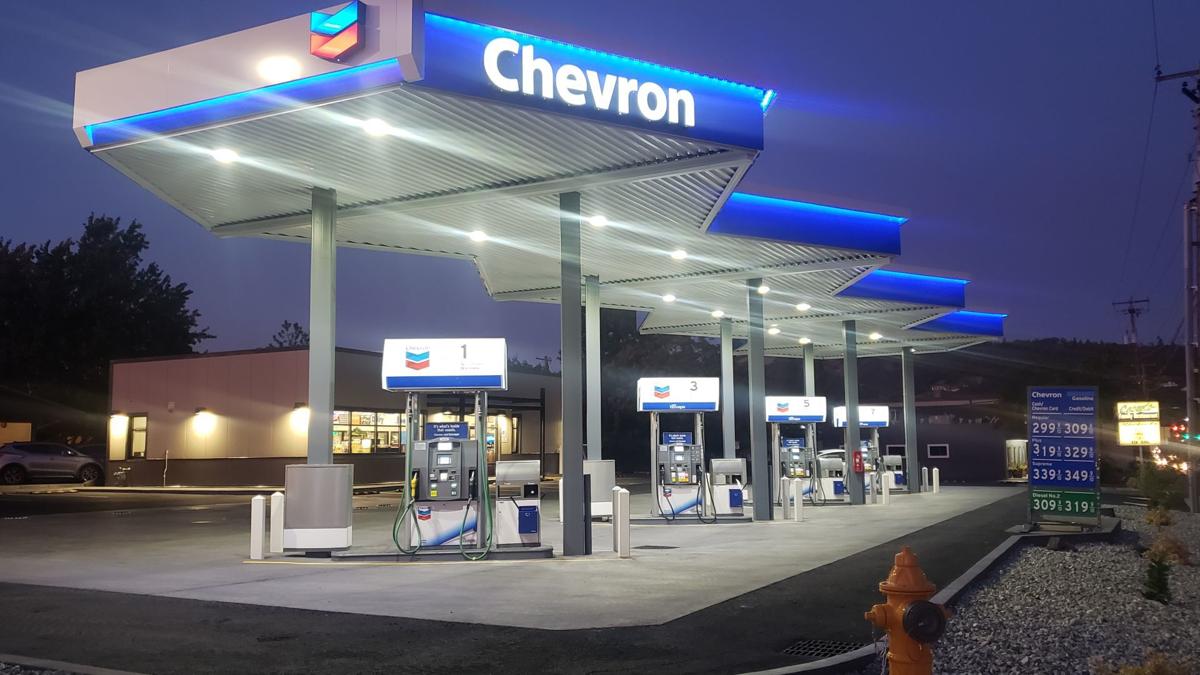 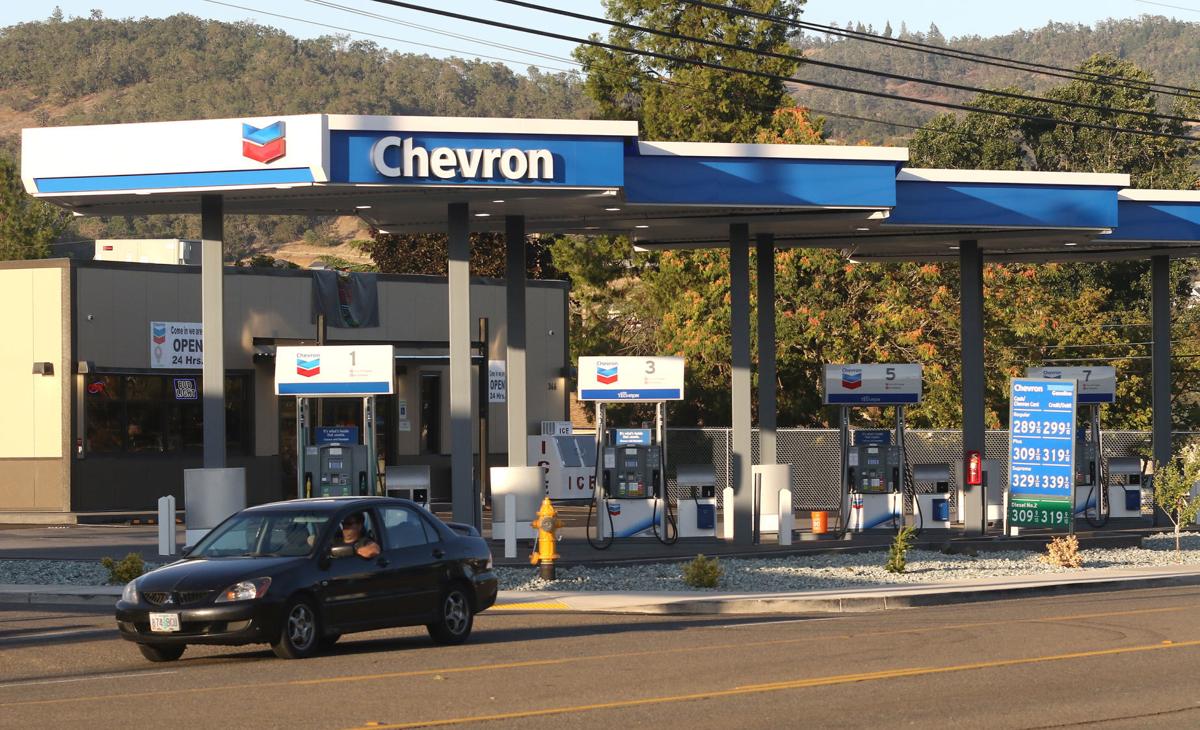 Fresh coffee, milkshake machines and a beer cave are some of the state-of-the-art features available at the new Chevron gas station on Garden Valley Boulevard.

Construction on the station began late last fall and it had a soft opening Aug. 17. They plan to hold a grand opening sometime in September.

“Our whole thing is we operate ourselves, so we know what the issues are, what the concerns are,” Arora said. “It’s not a typical mom and pop store.”

The station features a coffee machine that grinds beans fresh for each cup of coffee, and has a refrigerated creamer machine and several syrup options for customers.

A beer cave in the back of the station offers everything from craft beers to Coors Light.

“We are on the West Coast, we don’t get to see lots of stuff from the East Coast,” Arora said. “For us as a local community, it’s something new to try.”

The company facilitates and oversees its own construction so they can bring in unique designs that are different from other gas stations in the state.

The location features a one-of-a-kind pump station roof in the shape of four hexagons — a design not featured in any other station in the state, Arora said. The inspiration for the hexagonal shape came from the idea that he and the station’s co-owners stick together through good times and bad times, just like body cells.

“This is a special canopy that we designed by ourselves,” Arora said. “All the gas stations are the same … you only have three minutes to spend in the store, how are you going to wow your customers in three minutes?”

He said the design of the interior was intended to be more industrial with exposed air vents and several windows to let in natural light.

Arora said he visited local gas stations to determine what goods to include in their station. He also emphasized that he hires only locals and is working to partner with businesses in the community such as Two Shy Brewing and Henry’s Donuts.

“We are very much ingrained in the community all the time at all of the stations,” Arora said. “We manage ourselves. We don’t have a third person in there.”