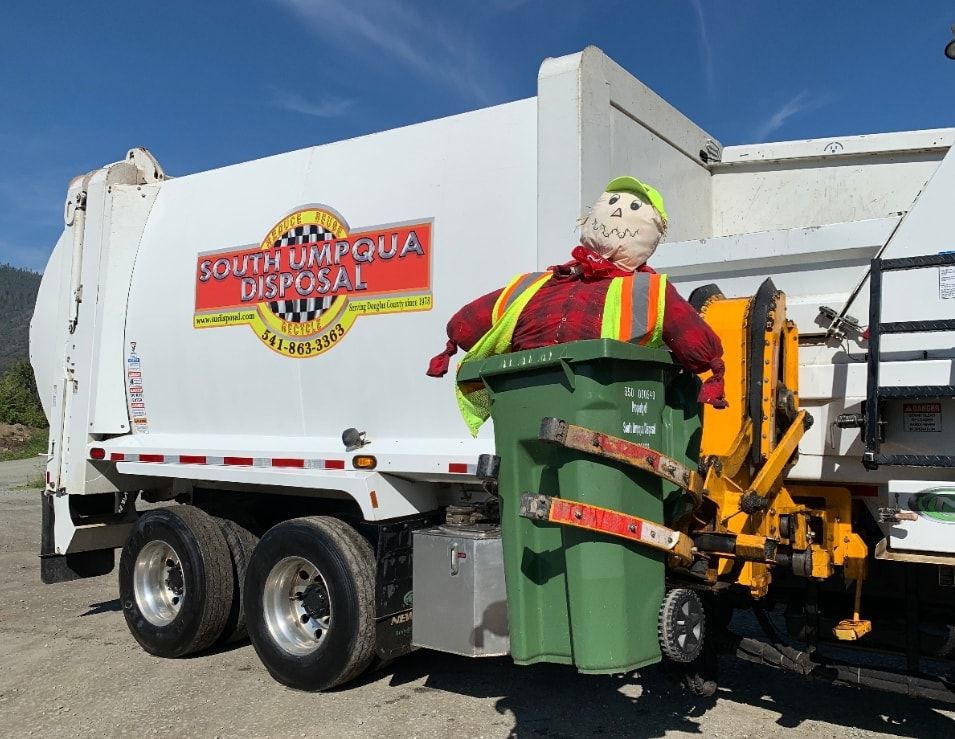 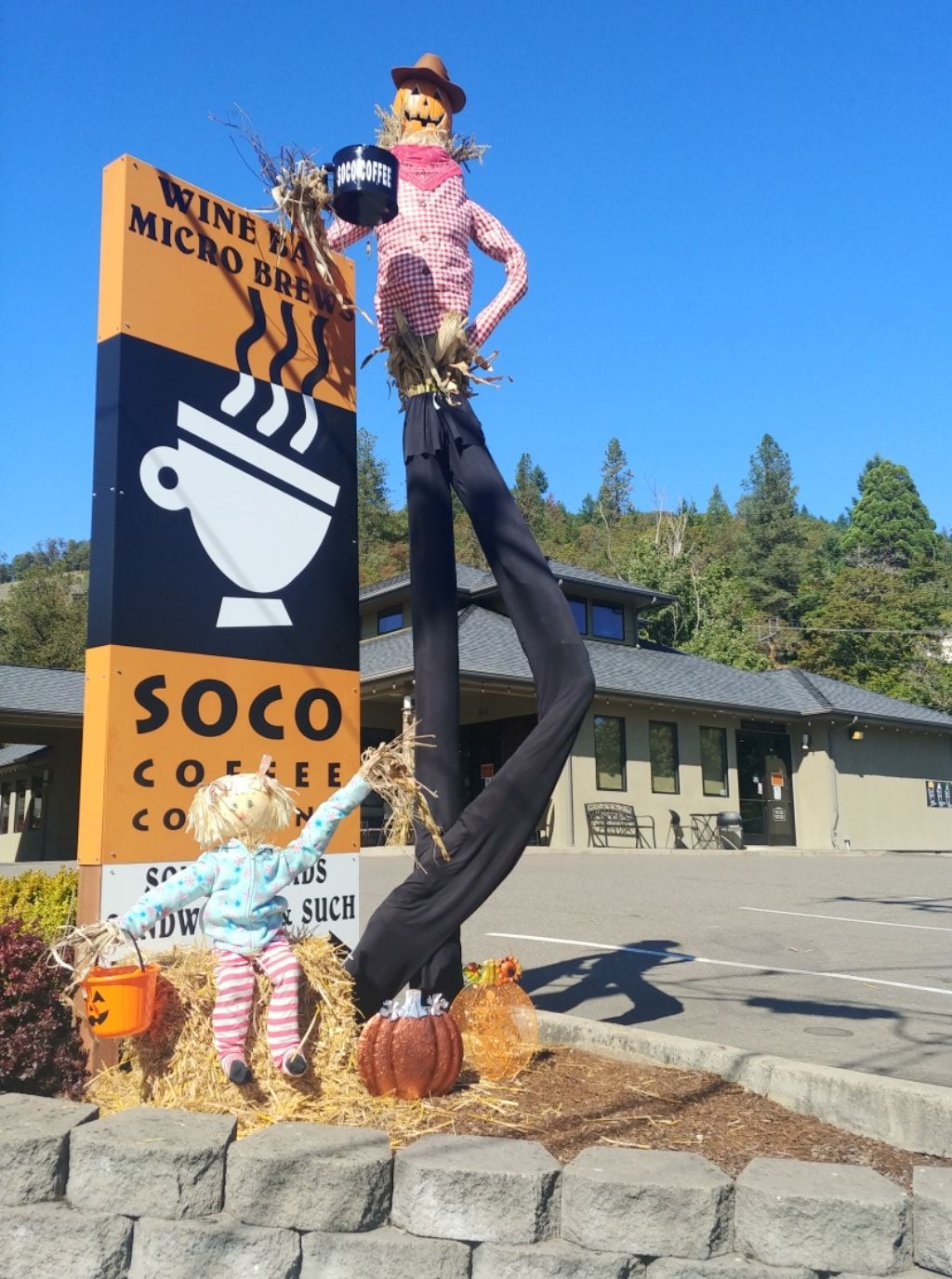 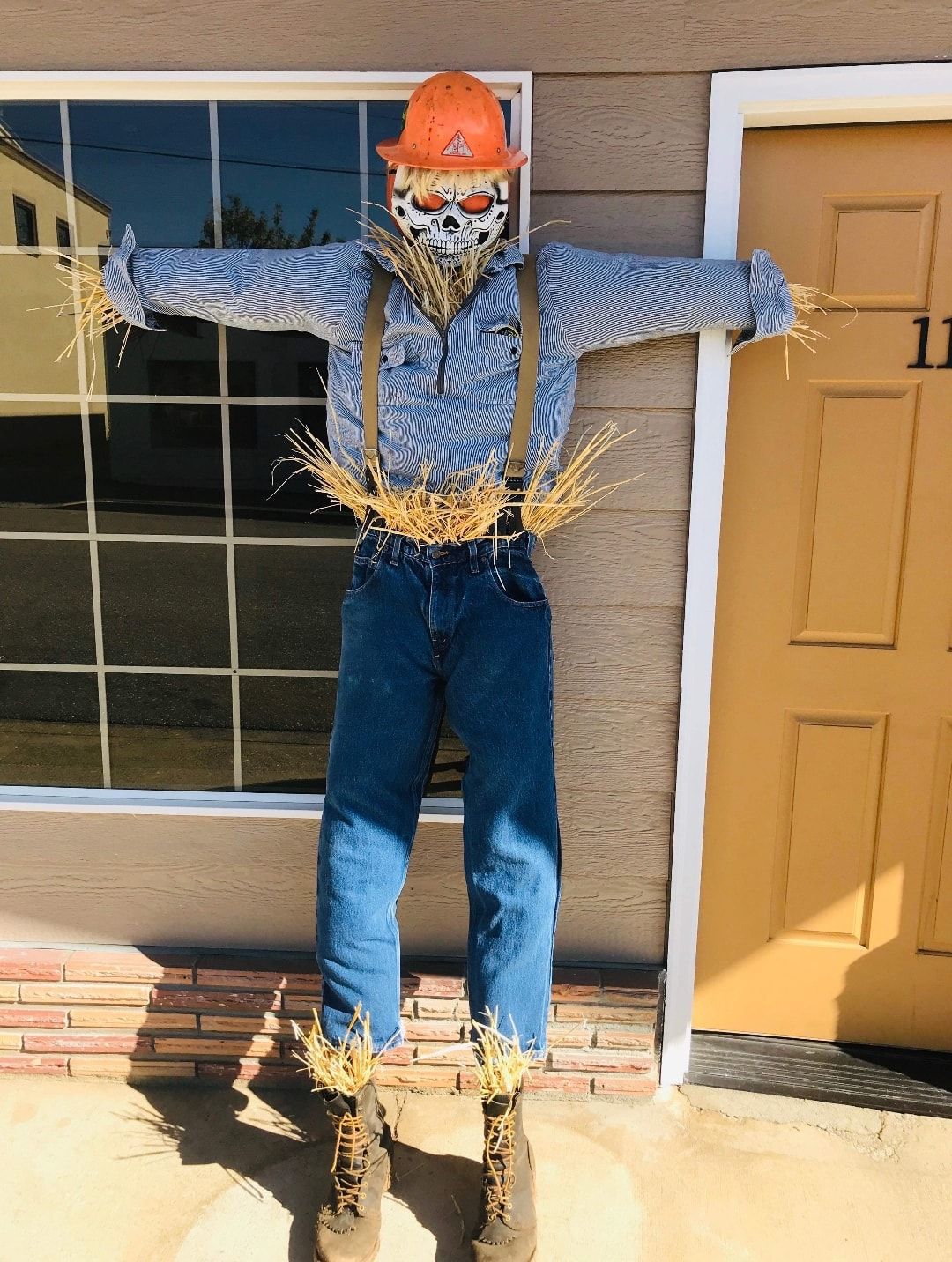 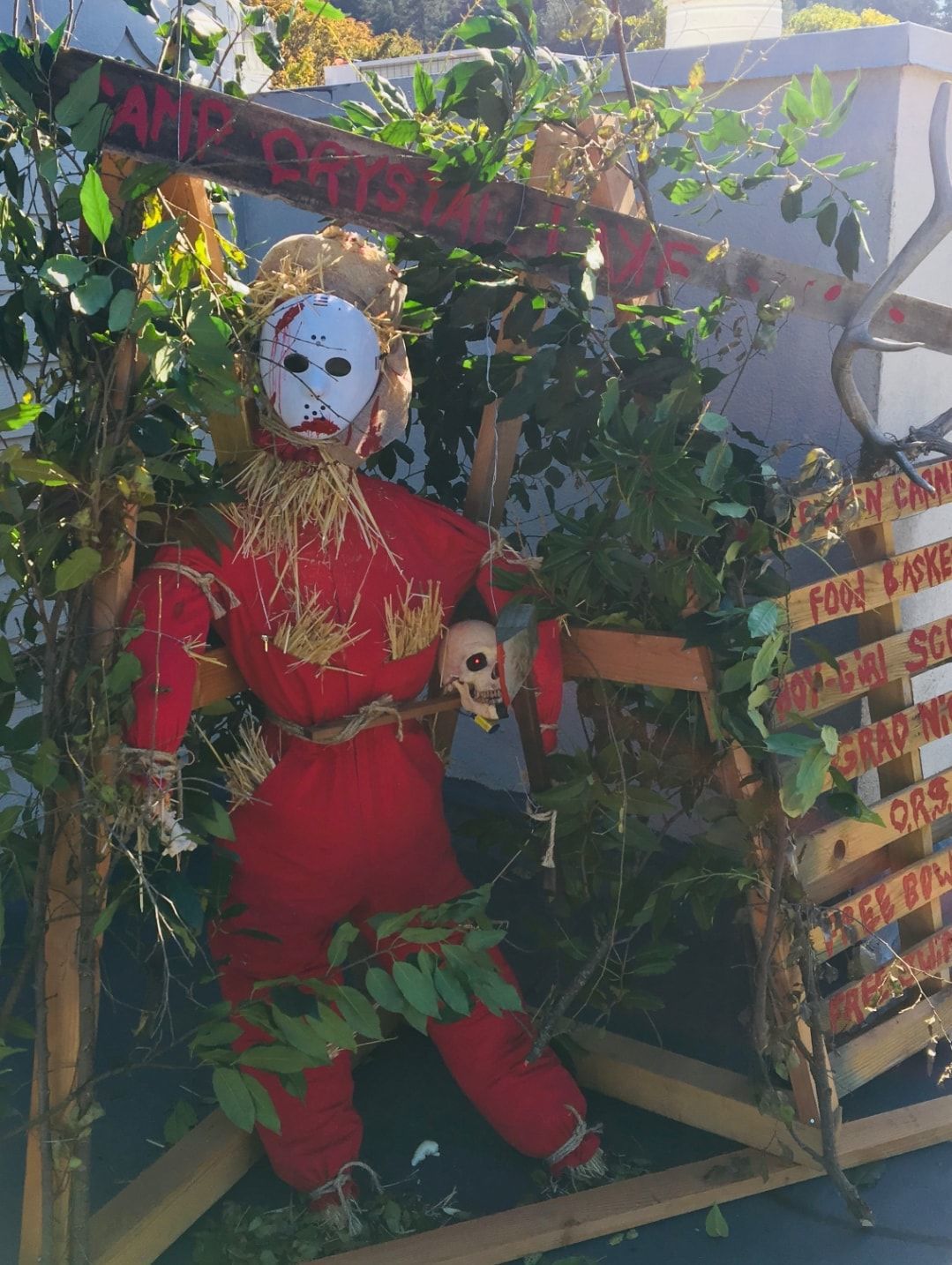 MYRTLE CREEK — More than 25 businesses in Myrtle Creek are embracing the fun of the Halloween season with the first Myrtle Creek Scarecrow Contest.

According to Henry Stevens, the chair for Myrtle Creek’s Bring ‘Em In Committee, the competition is meant to highlight businesses between Interstate 5 exits 103 and 108, which the committee has dubbed “Steelhead Run.”

“More businesses than we really anticipated have got involved with this contest,” Stevens said. “It’s taken on a life of its own. Our group, we really are encouraging the businesses between exits 103 and 108 to pull together and, you know, this little thing has done more for that then we could if we tried.”

Participation is easy: Simply design a scarecrow of any sort and email a photo to the event organizers. Those photos are then posted on the Myrtle Creek Scarecrow Contest Facebook page where likes equal votes.

The competition promises a certificate of recognition and a $100 cash prize to the winning business, but for some participants, it isn’t the promise of money that interested them.

Scarecrows vary greatly. The majority created their submissions from scratch. Others use Halloween decorations like masks and skeletons as the foundation of their designs.

“I actually was able to find everything for our scarecrow down here in Myrtle Creek, which was kind of cool because then I only went to local businesses to find our stuff,” Whitmore said, “We just made a guy who may or may not look like one of our drivers. We tried to make him as garbagemanly as we could.”

The Soco Coffee Company’s submission boasts an oversized coffee cup and is taller than the large sign in front of their business, while Tommy’s All American Burger’s scarecrow was hoisted onto the roof of their building.

“It just represents our patrons and workers,” Tommy’s owner Susan Lebengood said. “It took us two days to get that little guy made. Ours is standing up and holding a giant ice cream cone.”

Votes are tallied from the number of likes each photo receives by 5 p.m. Oct. 30. Votes on shared posts are not valid. As of Thursday, the Myrtle Creek Penny Pincher’s clown scarecrow was in the lead with 348 votes.

Businesses have until the end of the day on Monday to enter the contest.

“Our customers, even customers who never say a word when they come in, have all been cracking up laughing at it,” Whitmore said of their garbage man scarecrow. “Even if we don’t win, it’s totally worth it.”