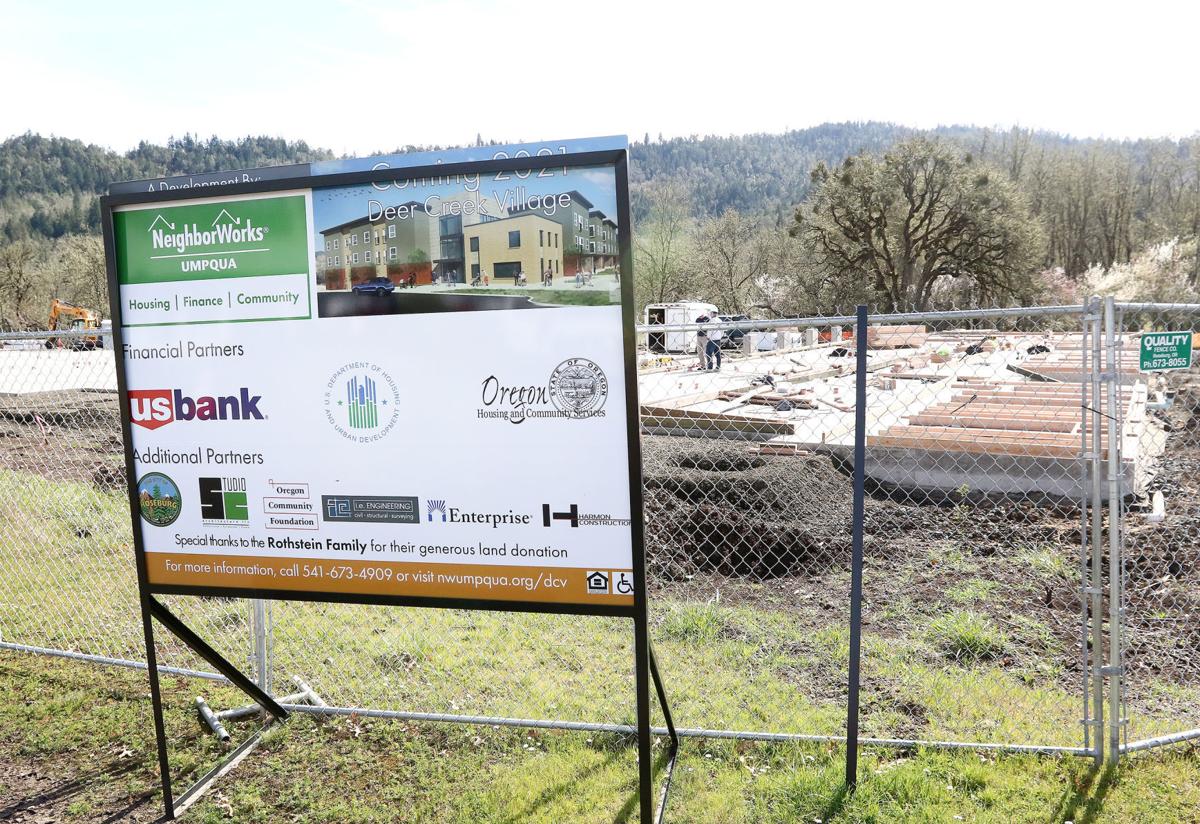 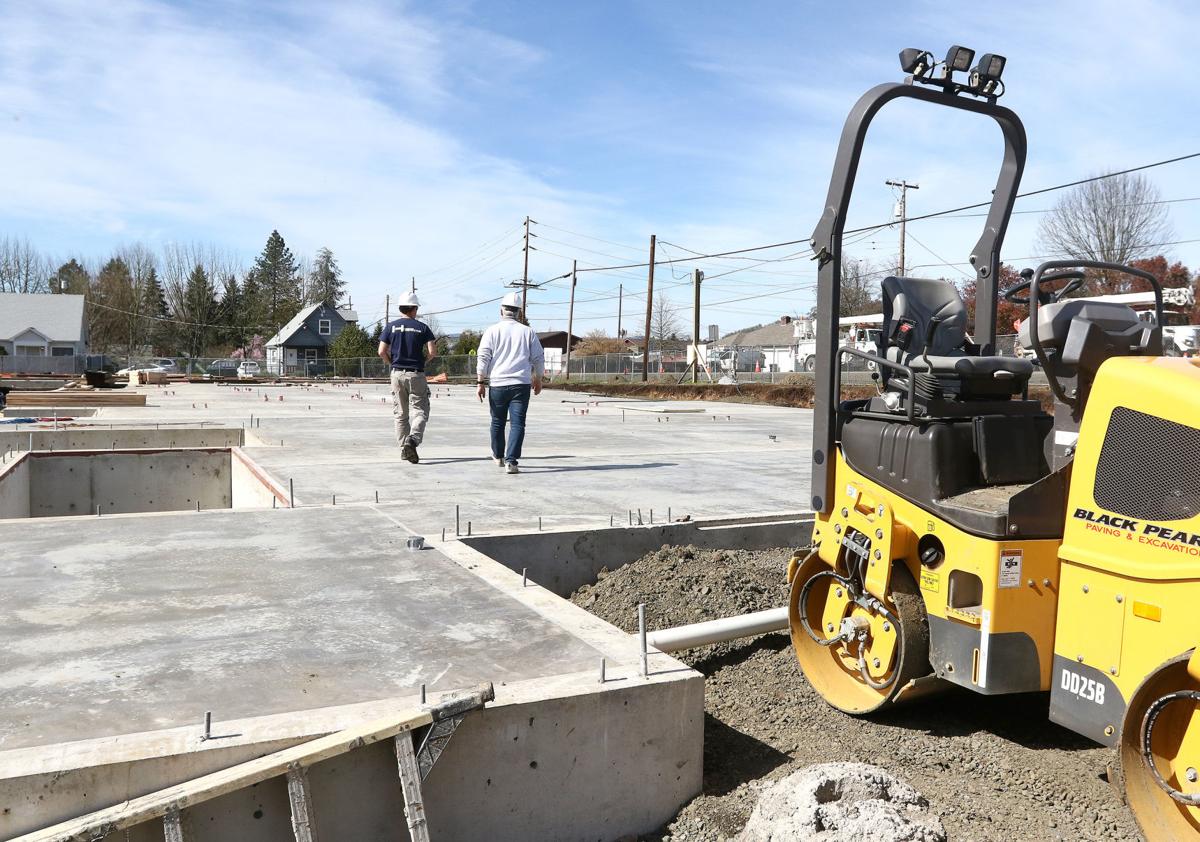 Preliminary approval has been granted for a 144-unit apartment complex slated to be constructed on Sunshine Road in the Diamond Lake Boulevard corridor.

Last week, the Roseburg Planning Commission unanimously approved a conditional use permit for the affordable housing project. The developers are Wishcamper Development Partners, LLC. The 9 acre property is located at the northwest corner of the intersection of Sunshine Road and Diamond Lake Boulevard, across the street from Sunshine Park.

The proposed development has the backing of the Glide School District, which said in a letter of support that it could handle any extra students the apartments will bring. The Umpqua Public Transportation District also sent the developers a letter of support, saying it would be re-routing its bus routes once the apartments are built to provide services to residents living there.

There are a few conditions of approval outlined by the Planning Commission which must be completed by the applicant, said Roseburg Community Development Director Stuart Cowie. Once those are completed the developer must get final approval from city and county planners, Cowie said.

The as-yet unnamed complex is the third being built in the newly formed Diamond Lake Urban Renewal District, a designation that provides incentives in the form of deferred and waived fees normally associated with such projects.

The other two apartment complexes under construction are:

The one thing all of these apartment complexes have in common is that the developers are taking advantage of savings offered through the city.

All of the new apartments are needed as city officials attempt to address a local housing shortage, especially when it comes to apartments.

A housing analysis completed last year showed an acute shortage of multi-unit housing, especially for low-income residents. The housing shortage is almost certain to worsen, with an additional 2,700 units needed to house the more than 5,500 people expected to move here in the next 20 years, the study determined.

The lack of affordable housing is a contributing factor to homelessness in the region, the study found. The housing crunch is exacerbated by the fact that a third of all city residents are considered very low income and can only afford to pay $650 a month in rent.

Victoria Hawks, a longtime real estate professional who sits on the Roseburg Planning Commission, said the apartment complexes coming online are much needed to address the housing shortage in the region.

“With this project and a couple of others on the way, I am hopeful most of the people who stop by our office desperately seeking rental housing will finally be able to find a place to live,” Hawks said. “It certainly would be better for all, rather than ‘couch surfing’ or renting motel rooms at a much higher cost.”

Unfortunately none of these will have units affordable to those who are living on our streets.