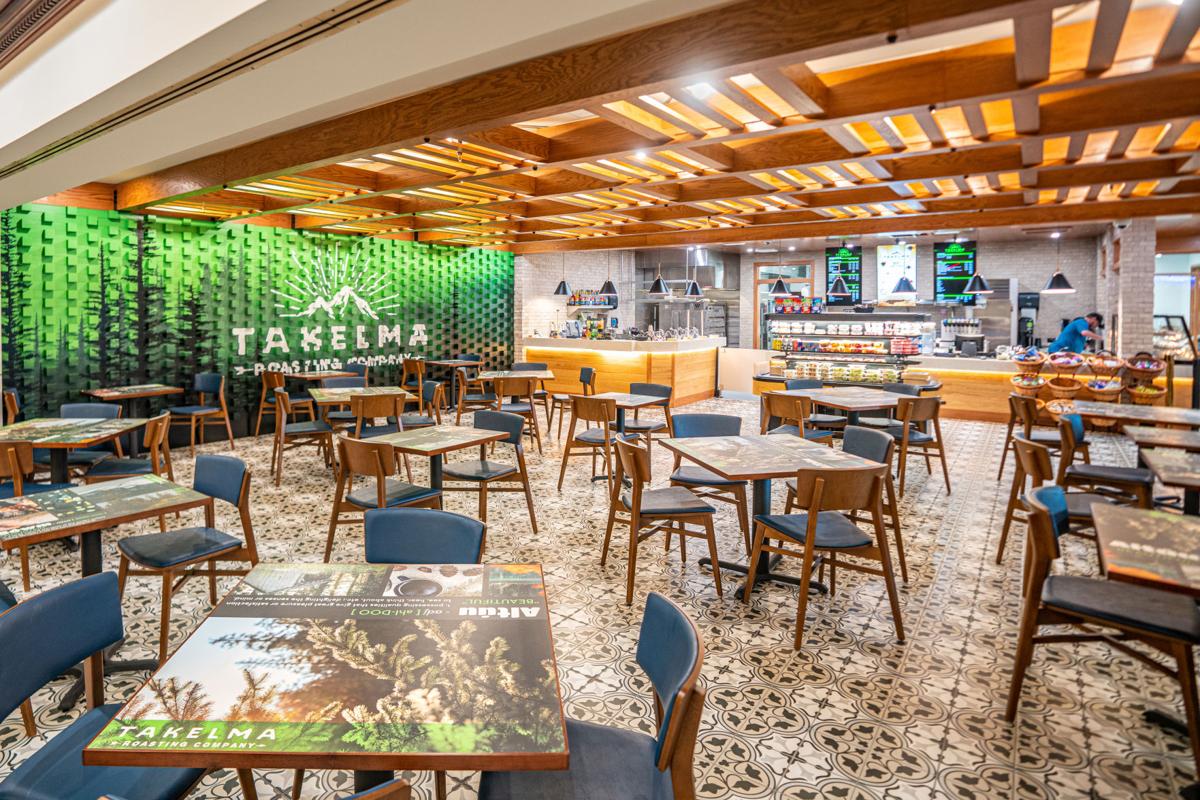 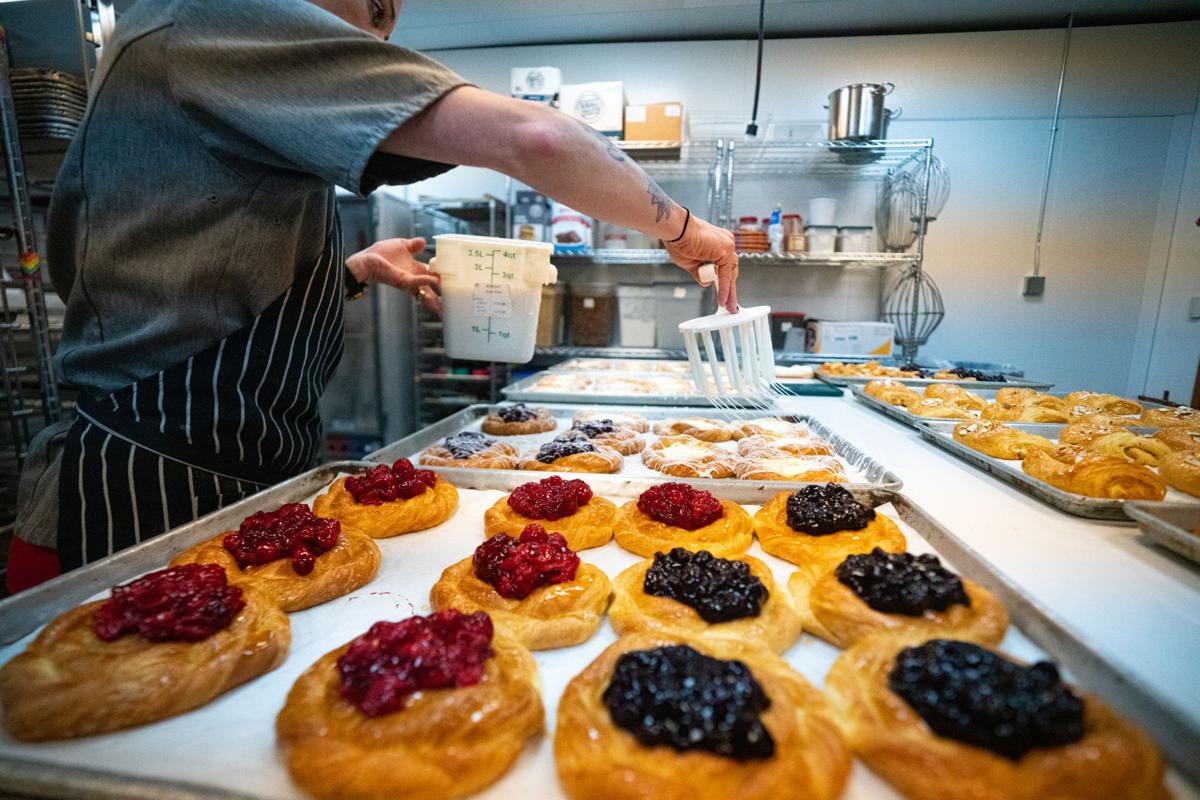 Fresh made pastries are featured at the Takelma Cafe at Seven Feathers Casino Resort. 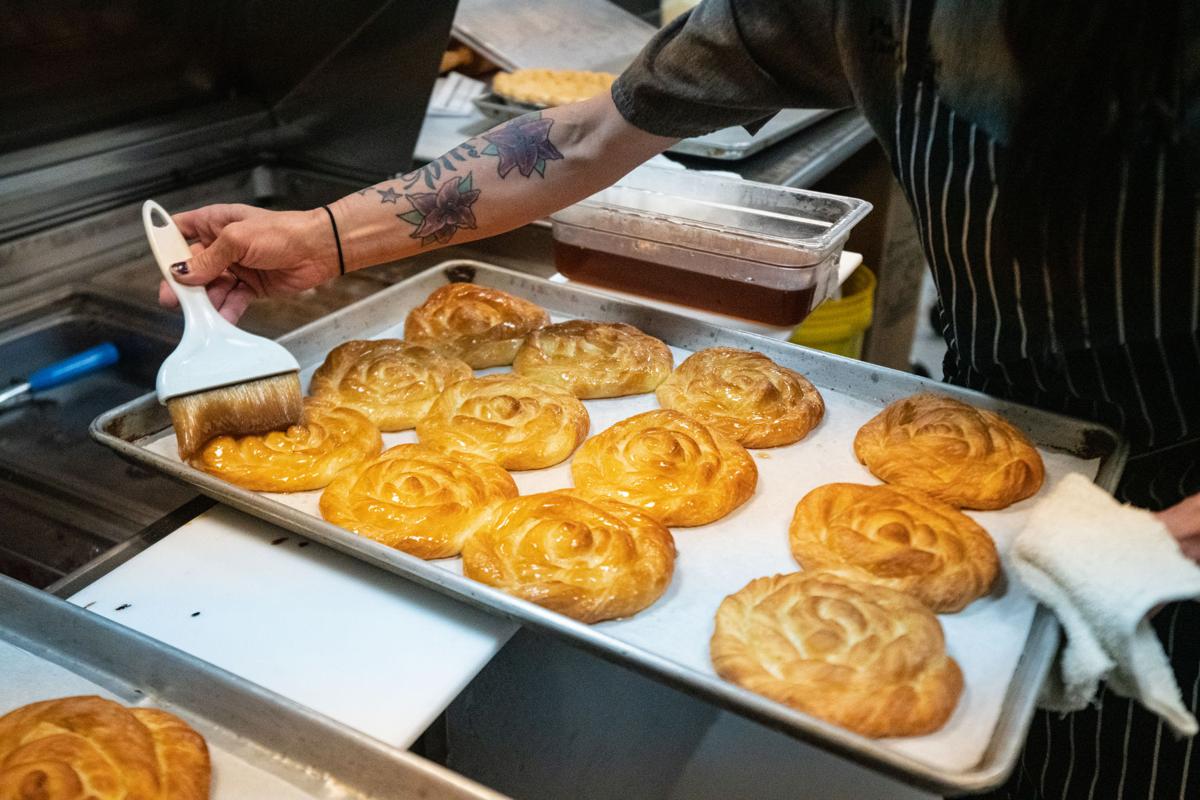 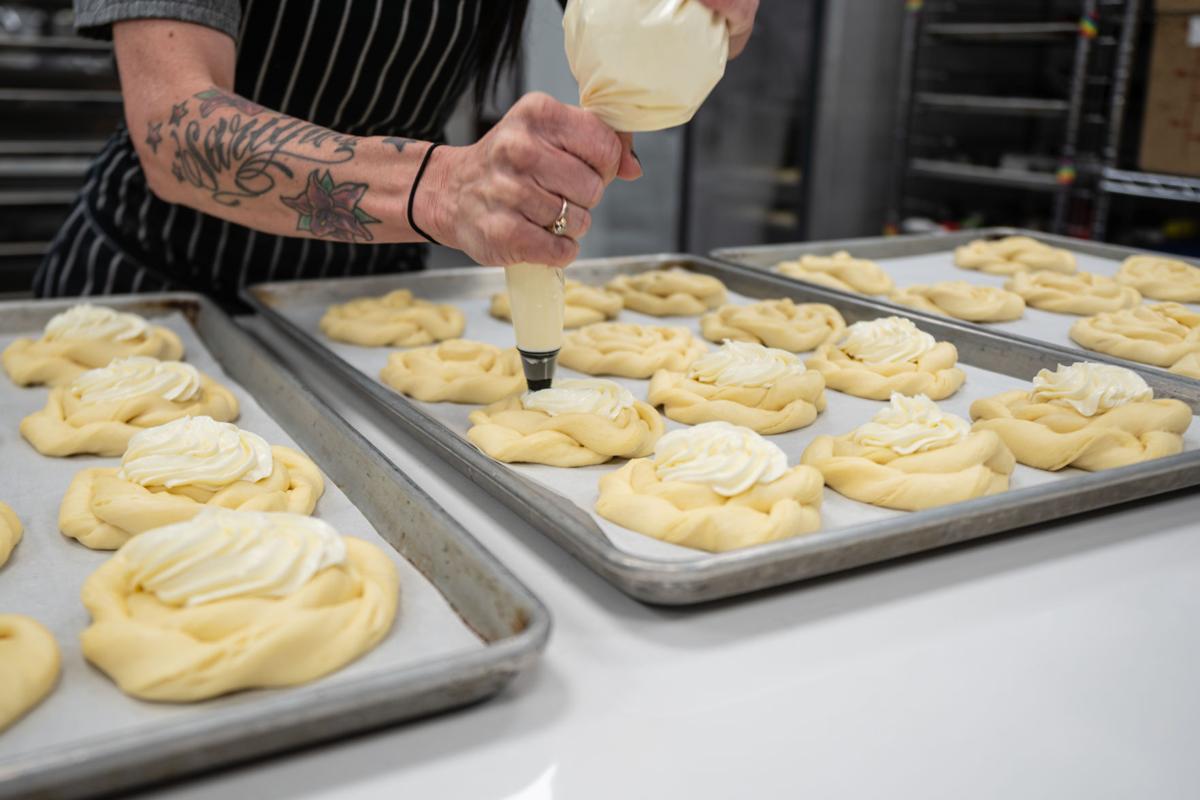 All are made on-site and guests can watch fresh-baked pastries being prepared through a plexiglass barrier that allows people to view the pastry chef at work in his baking kitchen. 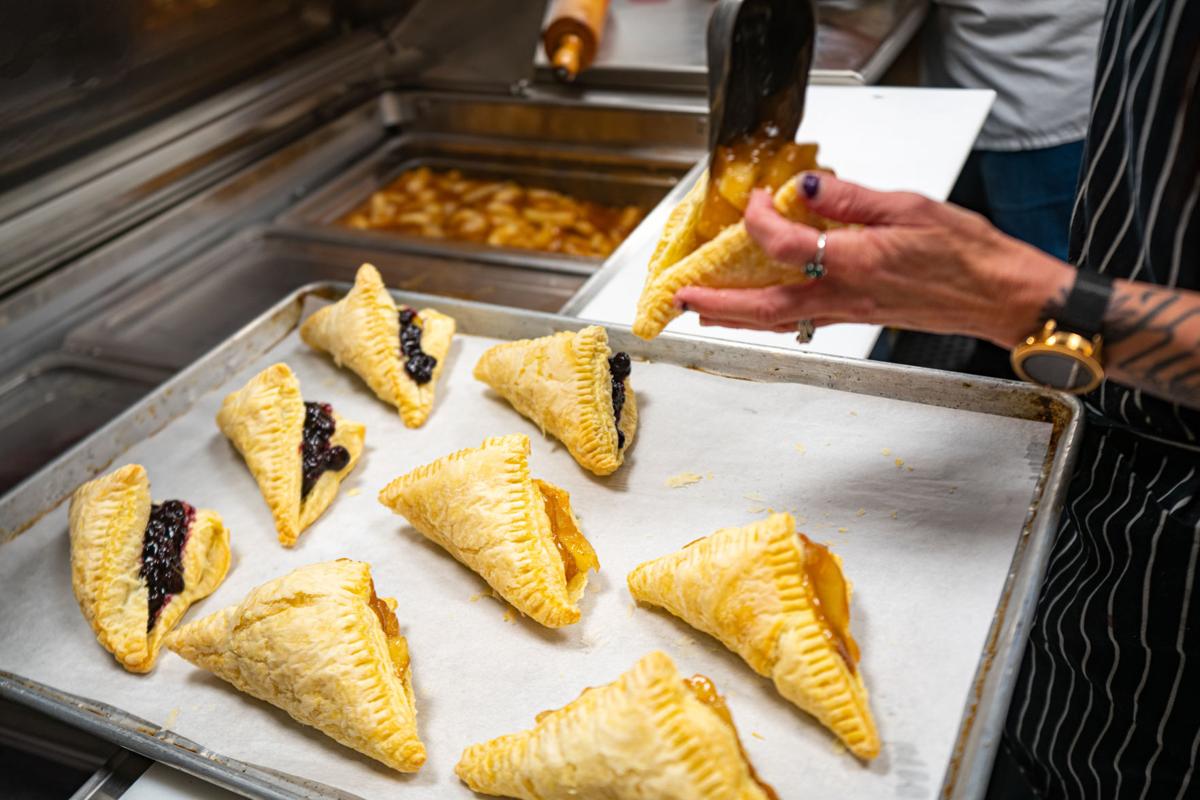 Fresh made pastries are featured at the Takelma Cafe at Seven Feathers Casino Resort.

All are made on-site and guests can watch fresh-baked pastries being prepared through a plexiglass barrier that allows people to view the pastry chef at work in his baking kitchen.

If the excitement of playing blackjack or the slots wasn’t enough to keep people up, Seven Feathers Casino Resort now has another way to do it: the Takelma Cafe, which just opened across from the new gift shop in the Canyonville facility.

The cafe had its official grand opening last week and members of the Cow Creek Tribal Board, as well as Takelma staff, were on hand to celebrate the ribbon-cutting. Seven Feathers’ signature Takelma Coffee launched four years ago and has become more and more popular, which prompted Cow Creek management to look for ways to distribute it more widely, said Susan Ferris, a spokesperson for the tribe. The tribe is also looking for other potential locations for more Takelma Cafes, she said.

Travis Hill, vice president of the Umpqua Indian Development Corp., which is the primary economic development engine of the tribe, said opening the cafe was a natural progression following the growing success of the fresh-roasted coffee line.

“Takelma Roasting coffee can already be found on shelves of grocery stores, offices, restaurants, and other outlets all over the country, not just Southern Oregon,” Hill said. “Opening a coffee shop at Seven Feathers seemed like a natural fit since the brand is already very present there and does well. We’re excited to see the potential growth of Takelma Roasting in more coffee shop type locations, and as a viable business model for UIDC.”

The Seven Feathers café has 14 employees, Ferris said. A full range of to-go food is available, but sit-down dining is also offered. The highlight of the menu is the range of pastry products offered, Ferris said. All are made on-site and guests can watch them being prepared through a plexiglass barrier that allows people to view the pastry chef at work in his baking kitchen.

The cafe was designed by Shema Dougall Design Associates, which is based in Pasadena, California. The specifics of decor, like the table-top imagery on individual tables, was created by Anvil Northwest, a Cow Creek creative graphic, advertising and web design agency that is based in Roseburg.

“The impactful graphic Anvil Northwest did of the volcanic mountain is part of the menu as well most other items that have to do with Takelma, including T-shirts, mugs, placards and table tents,” Ferris said.

I miss the old Creekside restaurant at the truckstop across the highway. First meal I had there, 2008, was warm duck breast, thinly sliced, on a cold salad. And a big, tall slice of apple pie for dessert. The menu kinda slid downhill thereafter, but their pies were pretty good, up to the end.

I'll give the pastries and coffee a try.