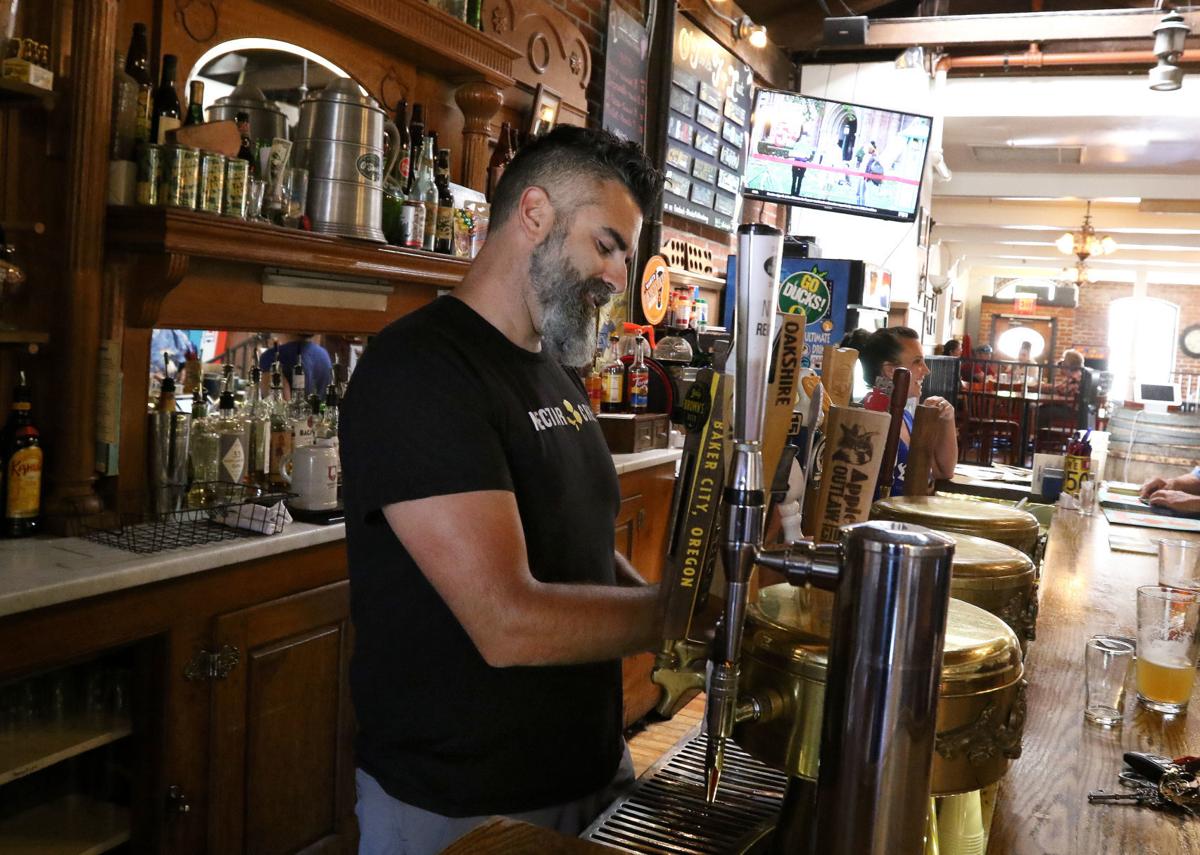 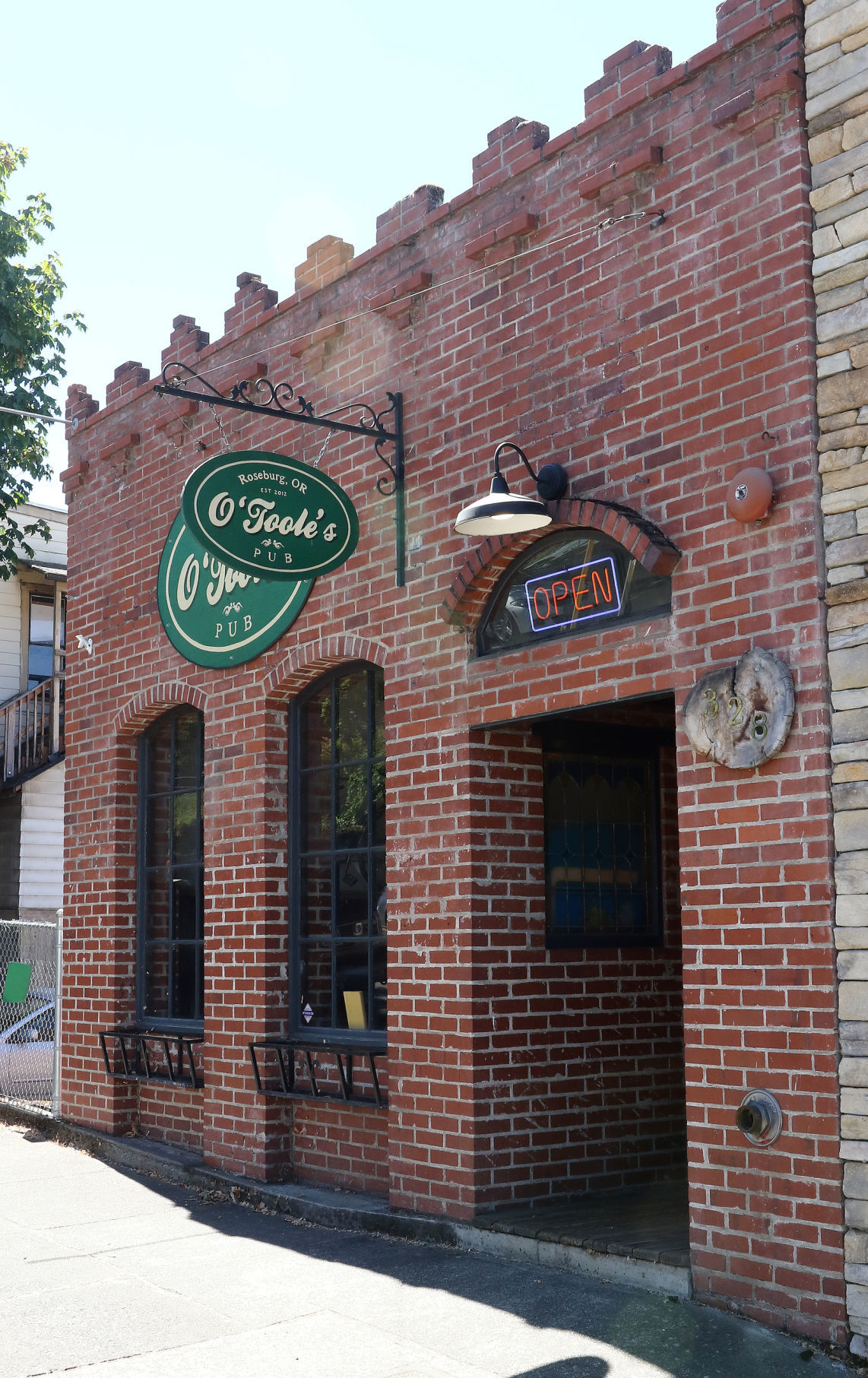 O’Toole’s Pub in Roseburg. The pub had its final day of operation Saturday. There are no immediate plans to reopen, but the owners say they will open a food cart with a rotating menu. 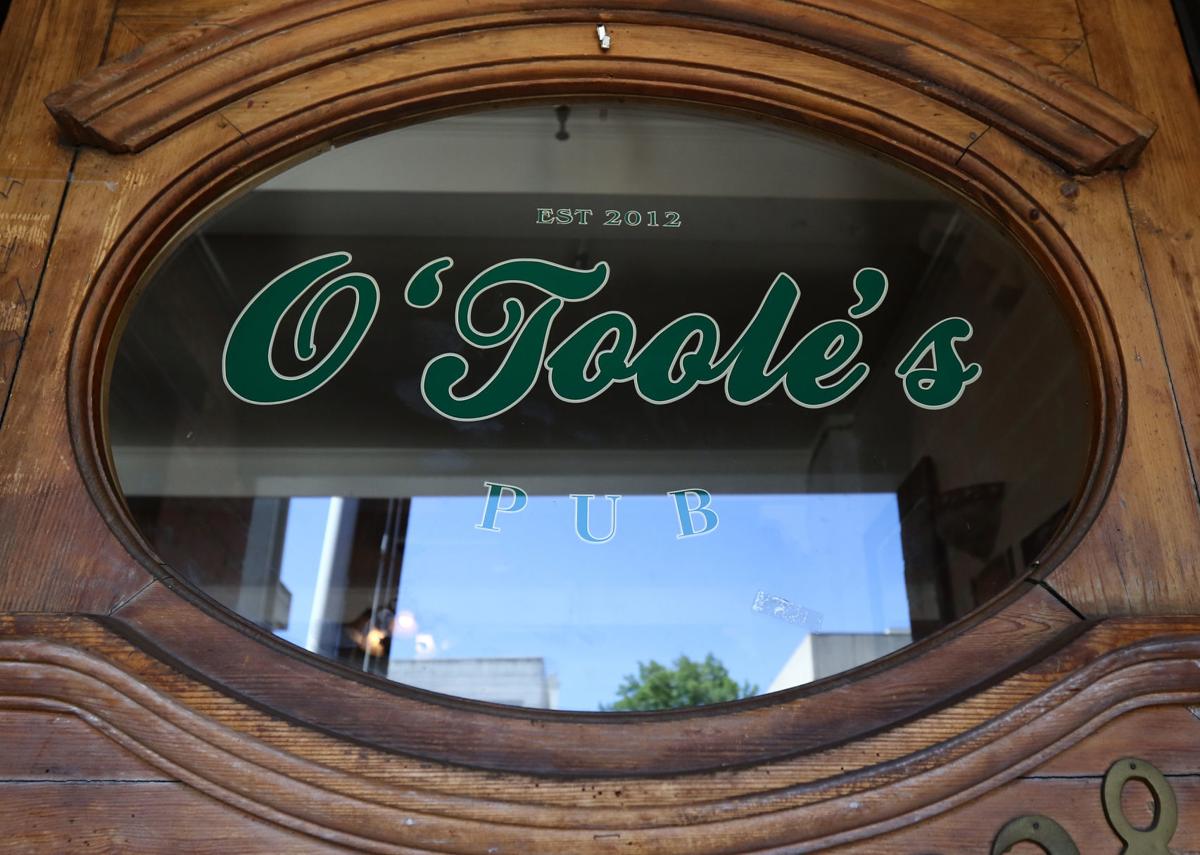 The entrance of O'Toole's Pub in Roseburg on Saturday.

O’Toole’s Pub in Roseburg. The pub had its final day of operation Saturday. There are no immediate plans to reopen, but the owners say they will open a food cart with a rotating menu.

The entrance of O'Toole's Pub in Roseburg on Saturday.

Since they found out O’Toole’s building was sold, owners Jennifer and Casey O’Toole haven’t had any luck looking for a new building.

The building, located on Southeast Jackson Street in downtown Roseburg, was sold to a local insurance agent about a month ago and O’Toole’s has to be out in October. The owners have been leasing the current location for more than five years with the option to buy, but Jennifer O’Toole said every time they put in an offer, it would get outbid. The building is currently assessed at $157,000, according to county records.

“We have to be out in October and we are looking at what’s next for us,” Jennifer O’Toole said. “Obviously, trying to continue to employ our staff is of the utmost importance. But, we’ve been looking for another location and it’s not been going super well, but that’s the plan, to have something.”

They have been looking to take the downtown restaurant to a location in the Garden Valley area. In the meantime they will continue to operate as usual and provide a place for the community.

“Historically it was basically Roseburg’s first craft brewery from ‘91 to ‘01,” Jennifer O’Toole said. “It was the Umpqua Brewing Company. There’s just history of the building providing the community a place to for people to join and come together and just have a good time. We took the same concept but a new direction when we made it kid friendly because it hadn’t been previously.”

She said the Umpqua Brewing Company used to host street parties and outdoor bands “back when times were simpler.” The history of the building and the building itself contributes a lot to the atmosphere.

“It’s the building that helps create that and we won’t find that anywhere else in town,” she said. “So it will be similar characteristics, still very community-minded, family friendly, serving Oregon craft beer and cider and wine from the Umpqua Valley, it’s just going to look different. It just won’t be like O’Toole’s.”

O’Toole’s kept that community focus with kids eating free on Tuesdays, live bands and, according to Jennifer O’Toole, over $100,000 over the last five years donated to the community.

“They are important to us and obviously it was them coming all the time that kept us in business for the five and a half years,” she said. “We are just super appreciative for them and look forward to serving them somewhere else.”

The couple fought for the building and even got a lawyer but decided that route was too expensive. Just a few days later, Jennifer O’Toole interviewed for a job as a Teacher on Special Assignment to aid two local principals.

“It was something that had been on the back of my mind,” Jennifer O’Toole said. “We were trying to work through the building for a month and a half. During that uncertain time, this opportunity became available and it became clear this was something I needed to pursue.”

This is a return to teaching for her, but she will go back to work in the middle of the transition.

“I want the community to be aware we didn’t bail on them in our business,” Jennifer O’Toole said. “It was just the circumstances that unfolded.”

So sad to see an ethical, community-oriented business like O'Toole's leave the downtown area. I wish them well in their search. So, I wonder what will happen to Garden Valley eventually? I just read an article recently that malls and sticks-and-bricks stores are quickly vanishing. Amazon is an easier way to shop for some folks, but so far they haven't come up with a viable competitor for the sense of community in a Pub!

I hate to see them leave, and I sure hope they can re-open here in town. They're nice folks, and ran a good business. Bad enough The Daily Grind left over poor building maintenance. Bret is a good fella, and I enjoyed his food.

It wasn't their choice. The building was sold. Advocated what? The association has no authority in the matter.

They advocate for better business. However in 2015? the DRA was a huge advocate to get the public defenders office on Jackson...so IDK.