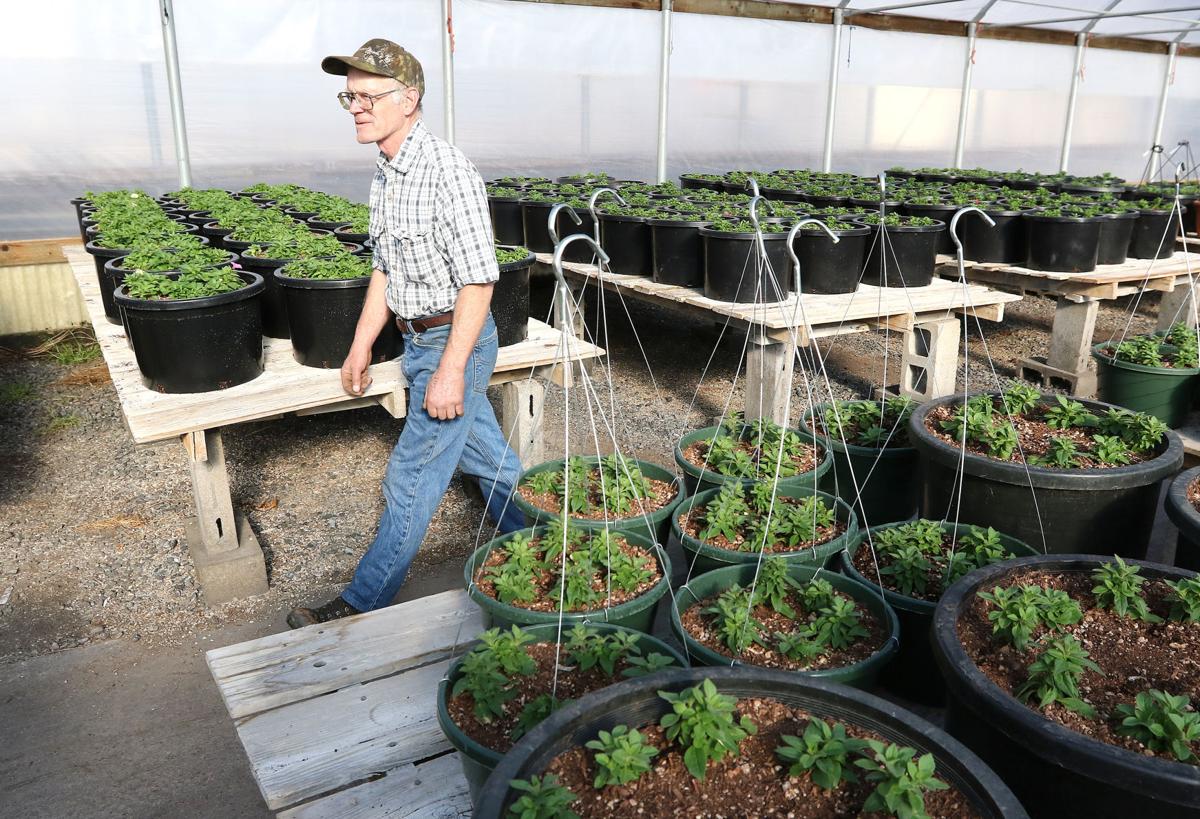 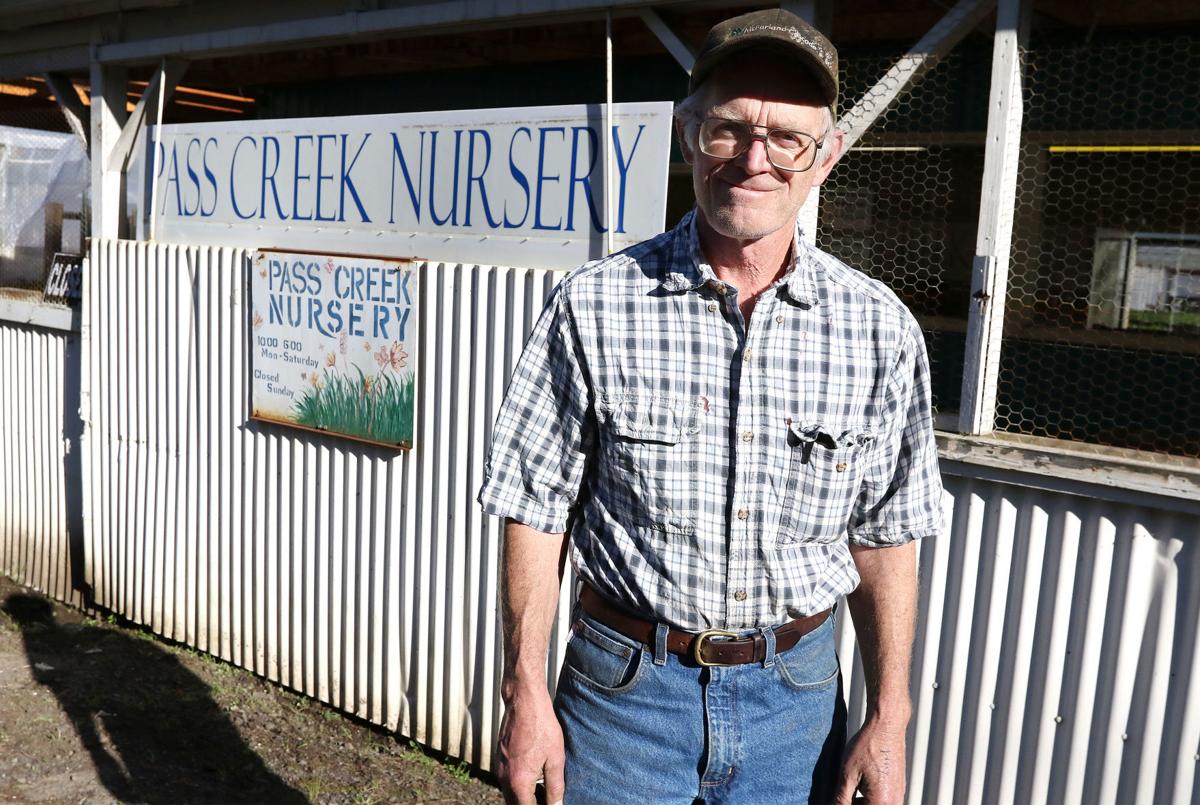 For the past 13 years, one of Travis Nash’s favorite things was to walk into his Pass Creek Nursery greenhouses and see all the happy plants waiting to greet him.

That joy is on pause, as Nash and his family have decided to close the business for a year.

The choice wasn’t made lightly. It came from a combination of factors: Nash’s children, who have managed various aspects of the business since opening, wanted to try different employment outside the family business; the health of Nash’s parents and father-in-law beginning to decline; and COVID-19 restrictions have made it harder to run the business, even though it is considered essential enough to remain open through all the state mandates.

“It all came together, all these different factors, that really made the decision for me,” Nash said. “It really just seemed like the right thing to do.”

Nash, his wife and children have operated Pass Creek Nursery in Drain since 2008, but the business has been in the family since his parents purchased it in the early 1970s. During the 30-plus years they ran the business, Bob and Emily Nash helped not only anyone who stopped by the business but supplied plants to establishing nurseries such as Young’s Garden Center in Roseburg, Dan’s Plants in Creswell and Peoria Gardens in Albany.

It was years after the couple retired that Travis Nash approached them about taking over. Since reopening, the business has grown from a single greenhouse to seven, providing 18,000 square feet of covered growing space. They sell thousands of starter plants, hundreds of seasonal vegetables, over 500 planters and various potting soils and organic fertilizers.

Along with plants, Pass Creek supplies 2,000 large hanging flower baskets between the cities of Reedsport, Florence, Drain, Yoncalla and Veneta.

Those flower baskets will still be distributed this year, but then Nash plans to focus on renovating the nursery. He will replace rotting boards, complete a variety of cosmetic upgrades and install automated systems he has had in the works for numerous years but never had the time to put in place.

“Our customers have become family. It’s actually really hard to not be doing it this year,” Nash said.

To help fill the gap, Elkton Community Education Center will be increasing production of hanging baskets, veggie starts, flowering perennials and a selection of native plants. The nursery will be open 10 a.m. to 4 p.m. Tuesdays through Saturdays beginning April 1. The center will also be offering an online nursery with curbside pickup at ececstore.square.site.

He isn’t sure if his children will return when the nursery reopens, but Nash has every intention of re-opening his doors on March 1, 2022.

“We’re still a family business and probably always will be. Lord willing, I’ll still be running it in another 10 years,” Nash said.