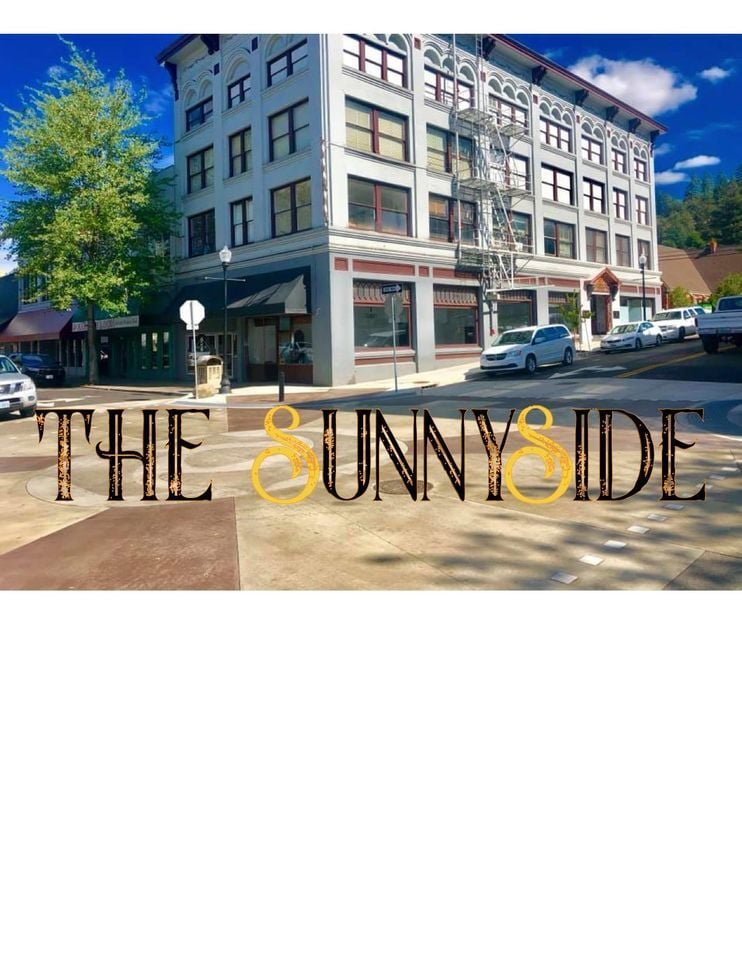 The outside of the Sunnyside, a planned live music venue that is expected to open in downtown Roseburg in the next few months. 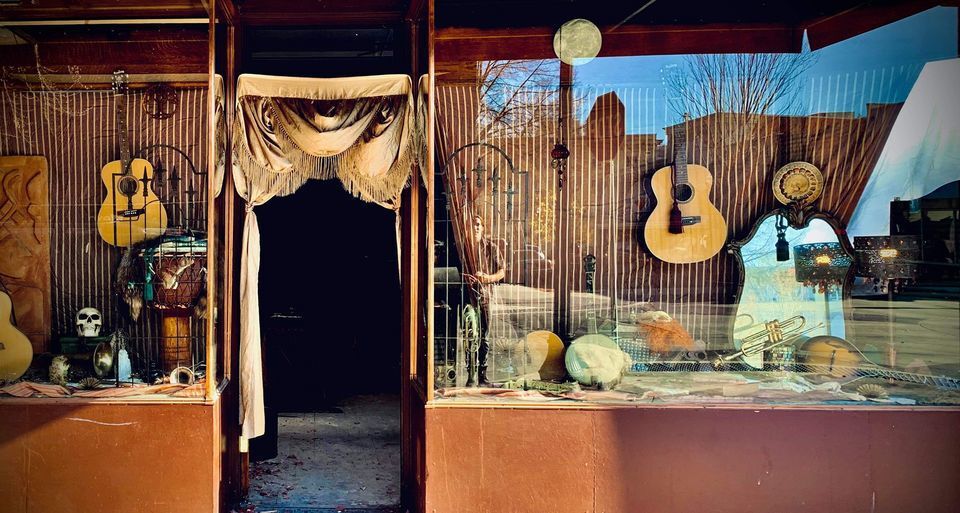 The entrance to The Sunnyside, a planned live music venue in a historic downtown Roseburg building. 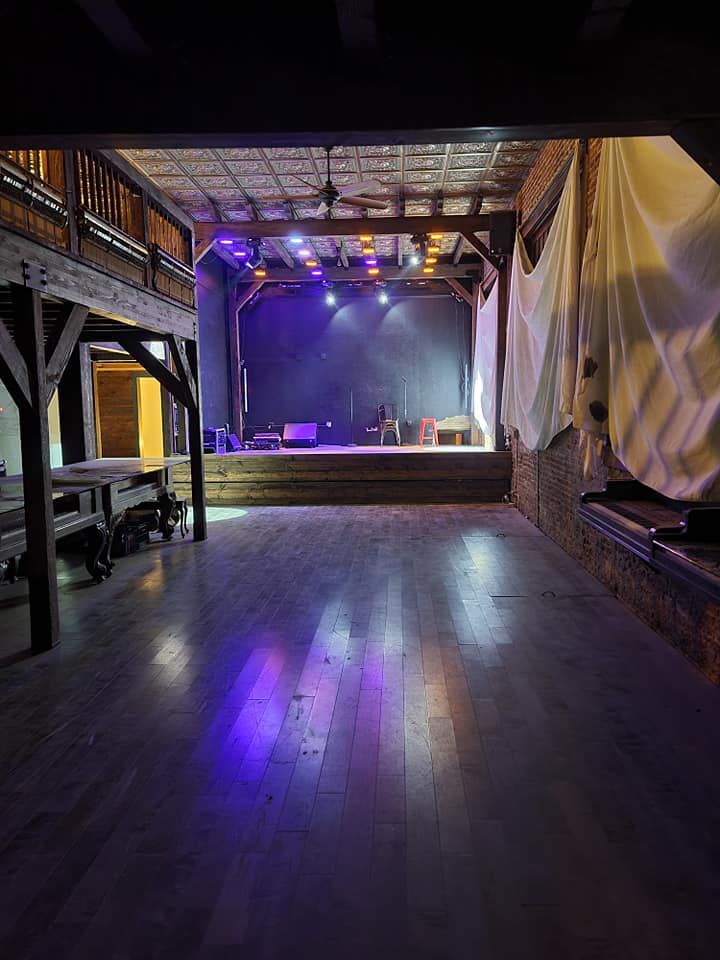 The stage at The Sunnyside.

The outside of the Sunnyside, a planned live music venue that is expected to open in downtown Roseburg in the next few months.

The entrance to The Sunnyside, a planned live music venue in a historic downtown Roseburg building.

The stage at The Sunnyside.

Say what you want about Daniel Thomas, but he doesn’t give up easily.

Thomas is the driving force behind Sunnyside, a live music venue he plans to open. The spot is located at 663 SE Jackson St., in downtown Roseburg, in the same historic building that houses the Masonic Lodge.

Thomas has been renovating the space — pouring his heart and soul into it, not to mention a good chunk of money — for more than 1 ½ years now. But it looks like his vision is finally coming to fruition.

Thomas said he and his family are now the sole owners of Sunnyside. He also said he is finally seeing an end — and a beginning — in sight.

“We are so very close ... we are moving forward with the opening ASAP,” he said. “The plan is to finish the final buildout, including bathrooms, the storefront and electrical, which should be finished at the latest by mid-March.”

“In case you have forgotten from our lack of posts the Sunnyside Roseburg venue is still on the horizon! Finishing bathrooms, minor electrical and the store front are the final things to get this place hopping. The buildout should be completed by the end of the month then it’s inspection time . If all goes well we plan to begin throwing events as early as March. We look forward to the community’s support in keeping this venue thriving so we can continue to bring an array of artistic talent to downtown Roseburg.”

The reaction was swift and positive, including the following comments:

“So amazing! We definitely need this now more than ever.” — Steve Doering

“Looks awesome! Can’t wait to check it out!” — Mike Hecker

“It’s been a long journey..Thank you for trying to give ROSEBURG a fun venue..We wish you every success...

“Awesome photos! What a breath of fresh air! I am SO excited to have such an incredible venue. Looking forward to spending a lot of time there.” — Nicole Pennengill

“It’s going to be the coolest place in Roseburg. By far!!” — Karrlee Powell

Thomas and former partner Judd Louis virtually remodeled the space from top to bottom. The unique venue features pianos turned into bars, a large stage, an unforgettable L-shaped loft that overlooks the stage and even a basement area that requires part of the floor to be lifted up to get to.

SunnySide was initially supposed to open last summer and then last fall — but was a victim of COVID-19, which caused delays. Thomas and Louis opened a GoFundMe account to help move the project along.

In an interview last summer, the duo described their vision for the music venue.

“To have a home for local artists to showcase their art, whether that is paintings, comedy, music, dance, aerial silks, etc. We also want a year-round venue for big acts to have a place to perform, with professional lighting and sound being a big part of the stage. Maintaining the historic aesthetics of the building was very important. The building has an italianate architecture so the beauty is in the details. A custom mezzanine (AKA loft) making a second floor with clear visibility to the stage from everywhere in the loft.

“We put copper patina ceiling tiles on the entire ceiling, chalkboard walls for chalk art, and all the tables are made of vintage pianos ranging from 1860’s to 1930’s. Upright pianos mounted to the red brick wall facing out the giant windows that let in beautiful natural sunlight. Our front entrance will be a custom wood/glass garage door that we can open up to let music into the streets of downtown. Roll out pianos on to the corner to fill the air with great music year round.”

With all the homeless bums on the streets and sidewalks of downtown Roseburg, my family doesn't go down there.

I wish this place the best of luck because having a live music venue downtown would be fabulous. Just feel bad about the timing. Hope they can hang on until many people in their age demographic have been vaccinated. March sounds like wishful thinking.