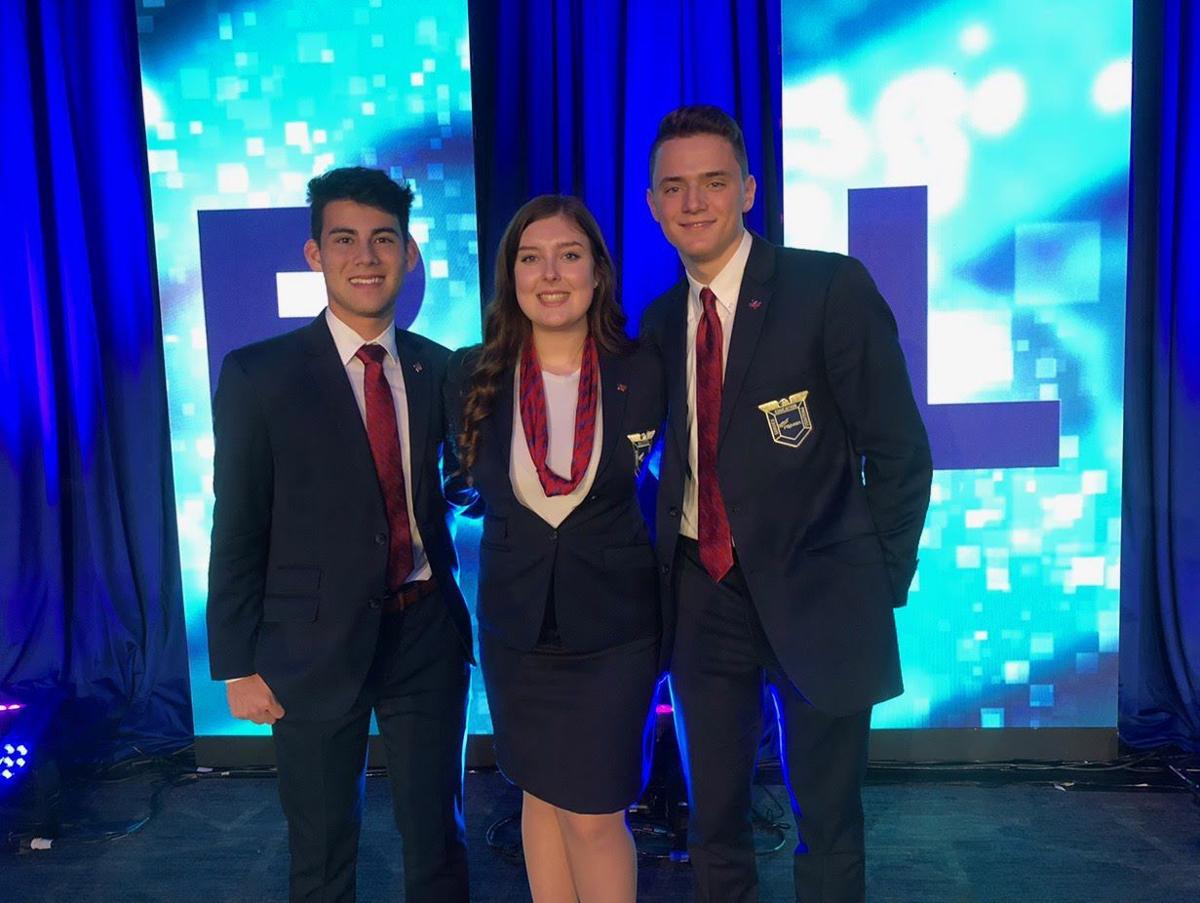 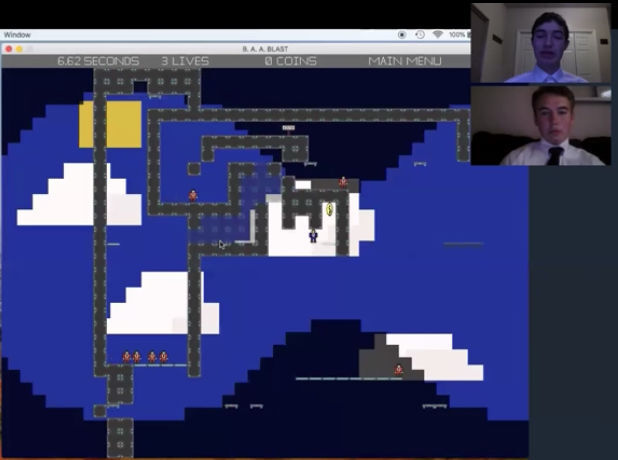 Across the country, large gatherings and events have been canceled or postponed. For over 25 students at Roseburg High School, their Future Business Leaders of America National Leadership Conference was no different.

These students had worked hard with the hopes of being able to travel to Salt Lake City and compete with fellow members across the globe.

Over the course of the first week in July, almost 10,000 students from across the U.S. and countries such as China, Hungary and Tanzania competed virtually in a range of events.

For three students from Roseburg, hard work and determination paid off when they placed in the top 10 in the country.

Chloe Salazar, an incoming sophomore at Roseburg High School placed sixth in the nation in Business Ethics. She said that although there was some skepticism about how their national conference would go, “You just had to believe that things would turn around.”

Competing with some of the top students in the world is enough to make anyone nervous, but Salazar expressed her optimism when she stated, “I gave it my best shot, but I was unsure if it would take me anywhere. Turns out it did.”

The other national winners from Roseburg were a pair of incoming juniors that designed and programmed a computer game. Logan Bishop and Brian Powell placed eighth in Computer Game and Simulation Programming this year.

Bishop described the game as, “a side-scrolling platformer, similar to the early Mario games on the Nintendo, but we focused it around FBLA and used it to teach students at least a little bit about FBLA.”

These two students started working on their event in October, meeting throughout the year to work on the design and presentation.

Powell said that getting started was difficult, “but after many hours of debugging, Logan and I had the game running successfully, and from there everything ran smoothly.”

This year was Powell’s and Salazar’s first nationals experience with FBLA, and both were incredibly happy to place in their events.

Powell said, “Placing at the national level was an accomplishment I had set as a future goal, but I didn’t originally think it would be one that we would reach this year.”

This year was also special for Roseburg FBLA for other reasons. Bishop was elected to serve as the State President of Oregon FBLA this coming year.

“It was an honor to be recognized at the national level for two things this year,” Bishop said. “I am also incredibly excited to be able to serve my state and all of the members of Oregon FBLA.”

This year Margo Boyd, who recently graduated from RHS, said goodbye to FBLA after serving on the national officer team as the National Secretary. She said, “My year was definitely a wild ride, but I learned so much out of it like learning how to manage online platforms that I hadn’t used before and how to run an online conference. This year was full of excitement, and I’m glad that we were still able to put on a national conference this year.”

Boyd also received a $2,000 competitive scholarship for her service to Oregon FBLA as Executive Vice President.

Logan Bishop will be a junior at Roseburg High School and State President of Oregon Future Business Leaders of America.

Congratulations on your accomplishments. Way to go students..