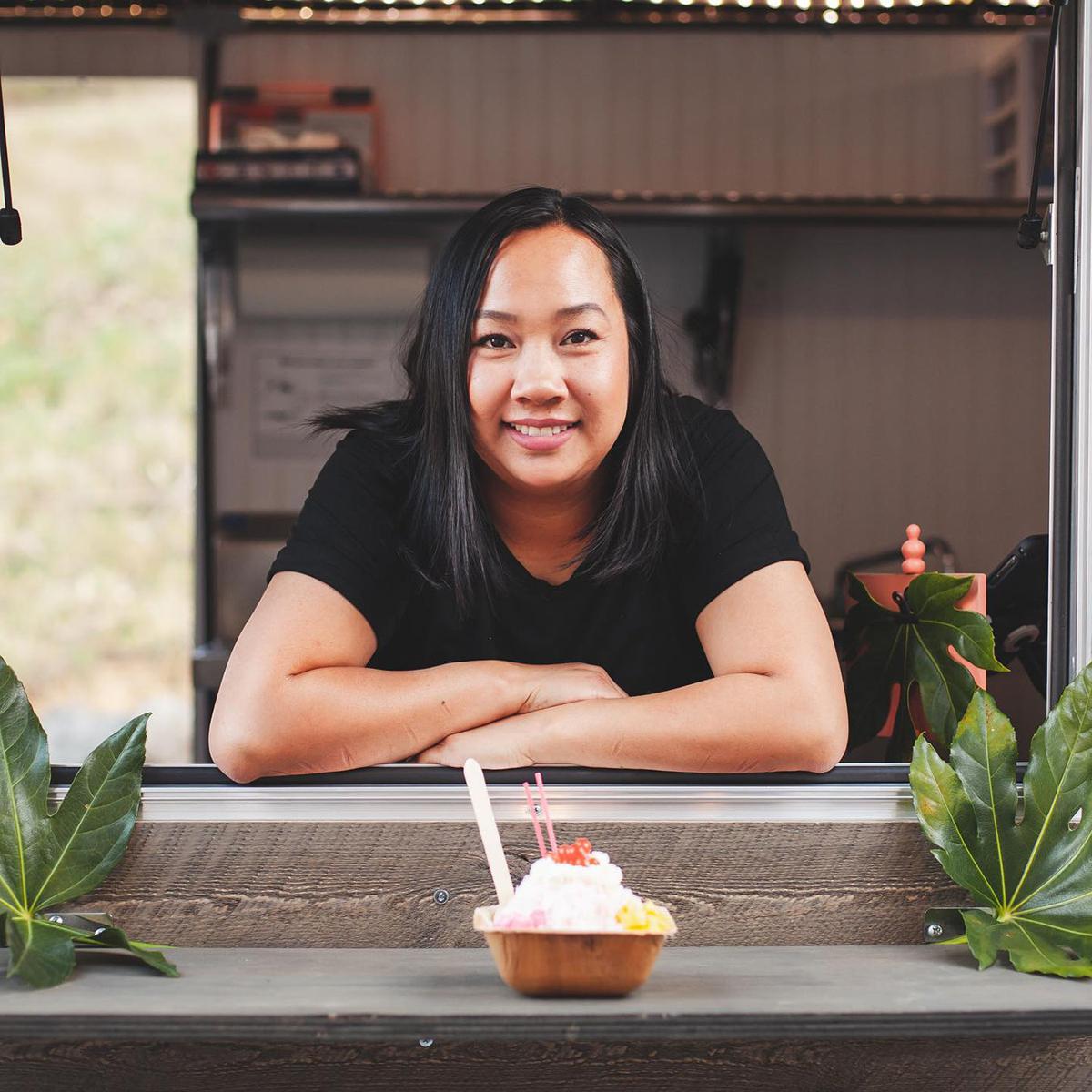 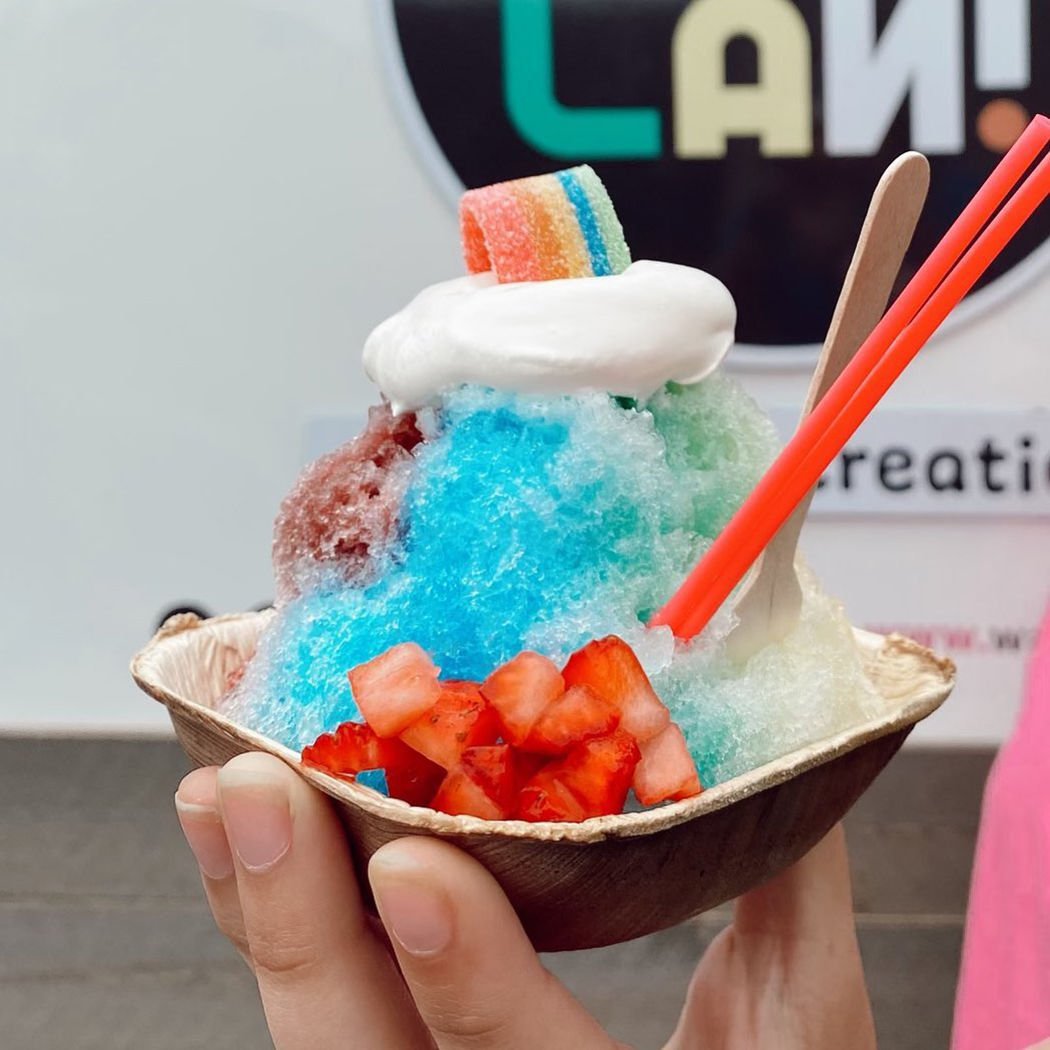 An example of a menu item offered by Wailani shave ice. 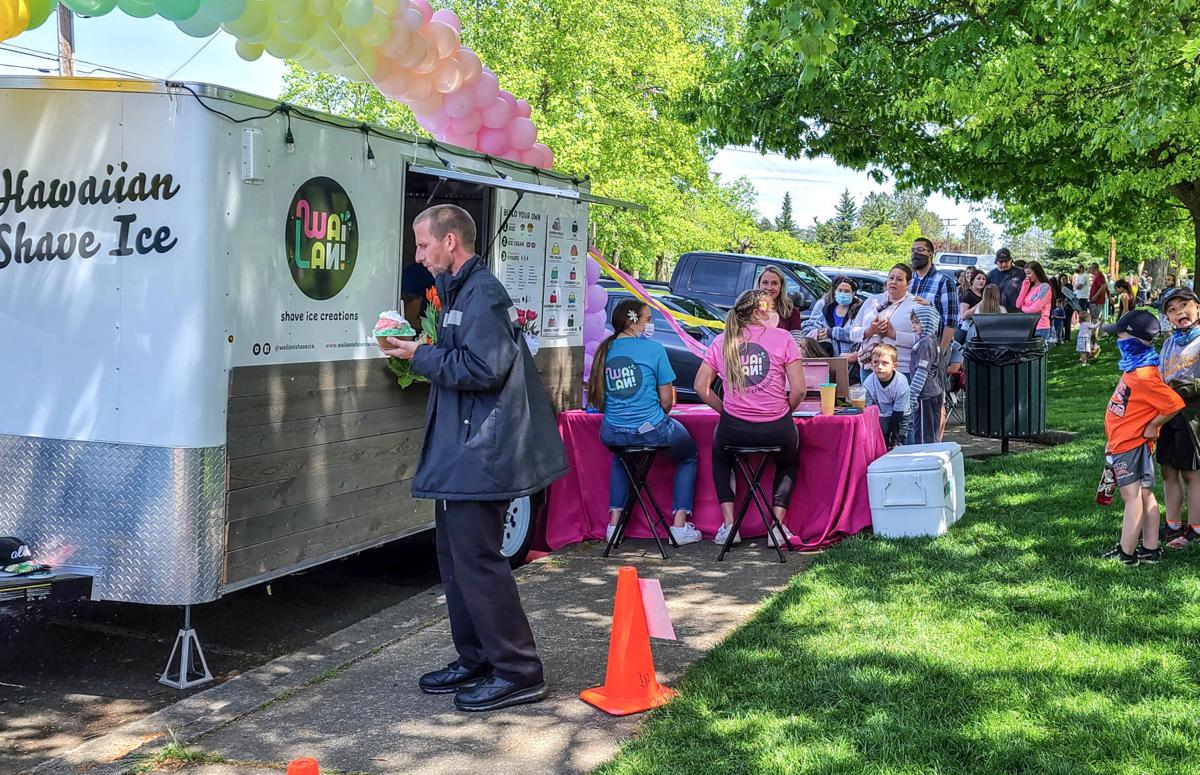 An example of a menu item offered by Wailani shave ice.

The owner of a shave ice truck who said city officials told her she could sell her products at Stewart Park on weekends this summer, only later to reverse course and tell her she couldn’t because of zoning laws, is appealing that reversal to the Oregon Land Use Board of Appeals.

Lan Ha, owner of Wailani shave ice, last week filed a notice of intent to appeal her case to the Oregon Land Use Board of Appeals. Ha, who is represented by Roseburg attorney Charles Lee, is asking that the state board reverse the city’s decision and allow her to serve shave ice at Stewart Park this summer.

“The entire situation has just been frustrating,” Ha said. “I did not plan on the city being so opposed to something that we have been told by multiple community members was an asset to Stewart Park, and for the city to not make any best efforts to correct their own mistake. All I wanted to do was to encourage our community members to bring out their families, grab a shave ice and enjoy their experience ... I built my business to be an enhancement to the community in a family-friendly environment. What better place than a park?”

City Manager Nikki Messenger declined to comment on the appeal.

In a June 16 letter to the Land Use Board of Appeals, Lee wrote: “This appeal is made to LUBA because the City of Roseburg has asserted that it has reneged on its commitment to petitioner because of some provision of zoning law, and LUBA has jurisdiction over land use decisions, which are defined to include final decisions by a local government that apply a land use regulation, though petitioner has not been able to locate a land use regulation referred to by the City of Roseburg.”

Lee said Ha had 21 days from the date of the city’s decision to revoke her permit in which to file the appeal. The revocation decision was issued on May 26 via an email from Kris Ammerman, parks and recreation manager for the City of Roseburg. That means Ha had until June 16 to file the LUBA appeal, which is the day it was filed.

Lee also said that based on state law, LUBA was his only choice for an appeal, since it deals with zoning issues, which the city has said this is. The city has 21 days from the date the appeal was filed to respond to it, or it could reconsider or withdraw its decision not to allow Ha to sell ice at Stewart Park, Lee said.

The dispute dates back to April. It was then that Ha said the parks department approved the permit allowing the truck to operate and told her she could stay there all summer, but required her to have several million dollars more in insurance coverage than would typically be required of a food truck. Ha purchased the extra insurance.

She also prepaid the city for the month of May and scheduled payments at the beginning of each month moving forward. She was given the electrical key to the park.

The shave ice truck drew large crowds, upwards of 500 customers a day, Ha said. She advertised the Stewart Park weekend location and posted items on social media to grow her customer base. Ha said she turned down several events because she wanted to focus on the growing business at Stewart Park.

That all changed on May 26, when Ha received the email from Ammerman. He wrote that city officials realized they had made a mistake in approving the shave ice truck at the park and that allowing a vendor there outside of a special event, such as Music on the Half Shell, is in violation of city zoning laws.

“In light of this new information, we will not be able to allow you to continue using Stewart Park as a business location unless you are part of a special event. I understand that you have already reserved this Saturday & Sunday and since this is our mistake we will allow that, but this will be the last weekend,” Ammerman wrote. “I apologize for this oversight. If you have any questions or concerns please feel free to contact me directly.”

Ha wrote Ammerman back the next day. She said the reversal threw her “for a loop” and would have “a tremendous impact” on her business. Ha also said the shave ice truck was very popular at the park and asked Ammerman if there wasn’t some way she could be allowed to stay there.

“I appreciate your apology for the oversight in allowance but this will impact our business greatly,” Ha wrote. “My hope is that we can work together to come up with some alternative options or permits to be allowed at the park on the weekends.”

Ammerman wrote Ha back the same day, again apologizing for the mistake the city made.

“My initial decision was made without all of the information. Once all of the information was presented to me, I realized I made a mistake and that I had to correct course. I consulted with city leadership and they confirmed that I had to rescind my decision to be in compliance. We cannot knowingly violate our own ordinances. I apologize again for the impact this will have on your business.”

Ha wrote back Ammerman one last time, asking again for the city to reconsider.

“Can you please let me know if the city is going to make any good faith effort to work with us or if the short notice and apology is the final decision from the City?” she wrote. “If the decision is final, then I will turn in the park electrical key Monday. “

Ha said she never got a response to that letter. She turned in the key.

Lee said he has been unable to find any zoning prohibition that would preclude the city from issuing a permit to the shaved ice truck. In fact, Lee said he could not find any rules or directions anywhere on the city’s website that pertain to how the city should make decisions on food trucks or concessions in parks.

Ha said she is trying to make the best of a difficult situation. Wailani shave ice is operating at Central Park in Sutherlin on Friday through Sunday. Ha is also working on securing permission to operate at other events, including the Insurgence Music and Arts Festival in Winston, the Lavender Festival, Myrtle Creek Music in the Park, Henry Goes Wine and Music on the Half Shell.

Yet Ha is still hoping for some kind of resolution — or at least a discussion — on the situation at Stewart Park, she said. Ha appeared before the Roseburg City Council at its June 14 meeting and asked for such a dialogue, but none of the councilors responded.

“I hope to maybe get some type of interaction from the City Council,” she said. “All I want is to have a simple dialogue and productive conversation on how we can better our community together and I hope the city can engage in those talks.

Good luck to you Ms. Ha. You should not have to suffer the consequences of City error.