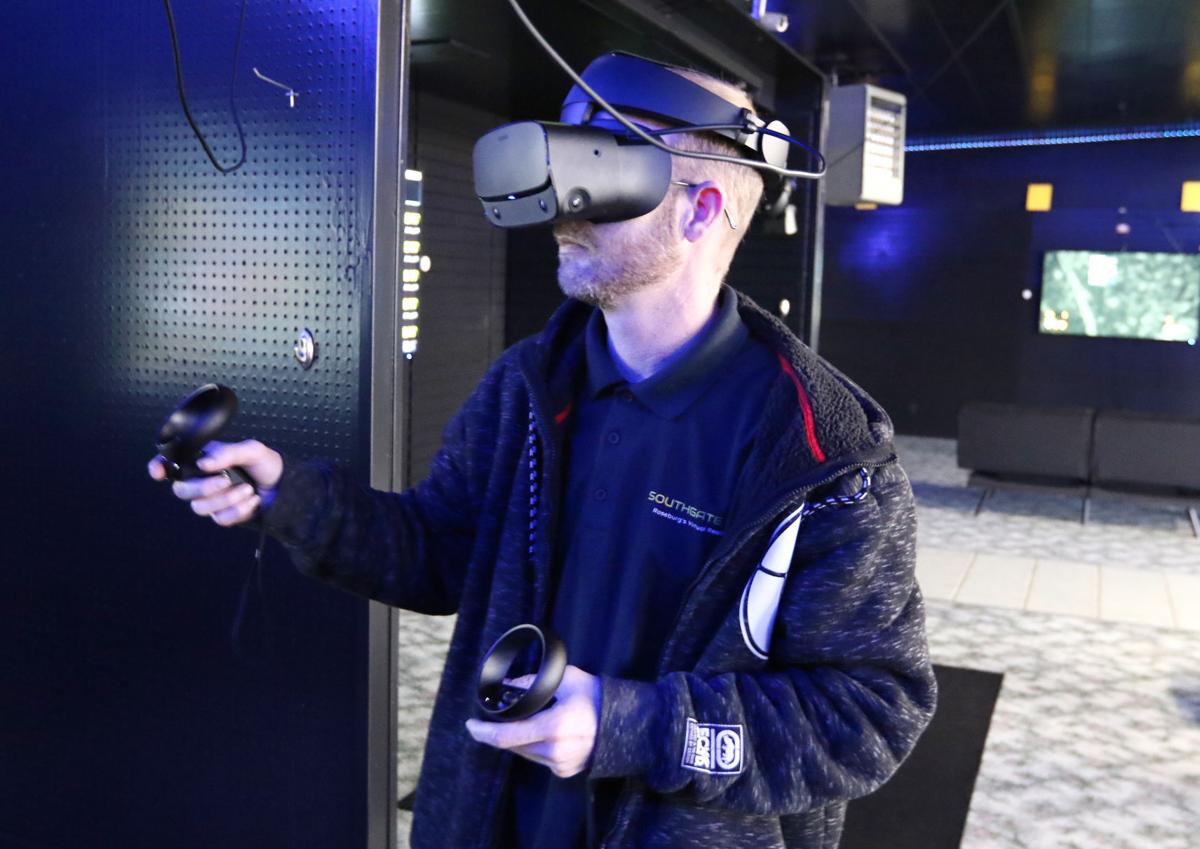 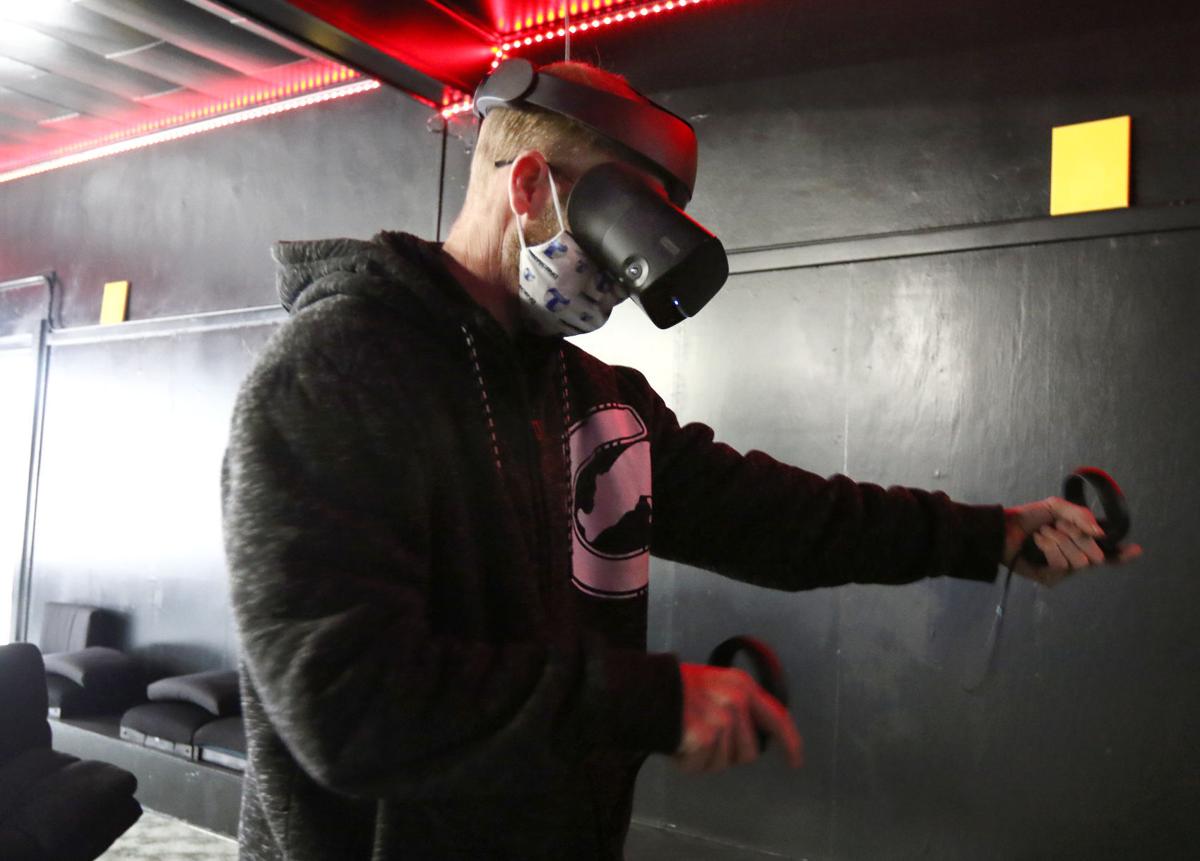 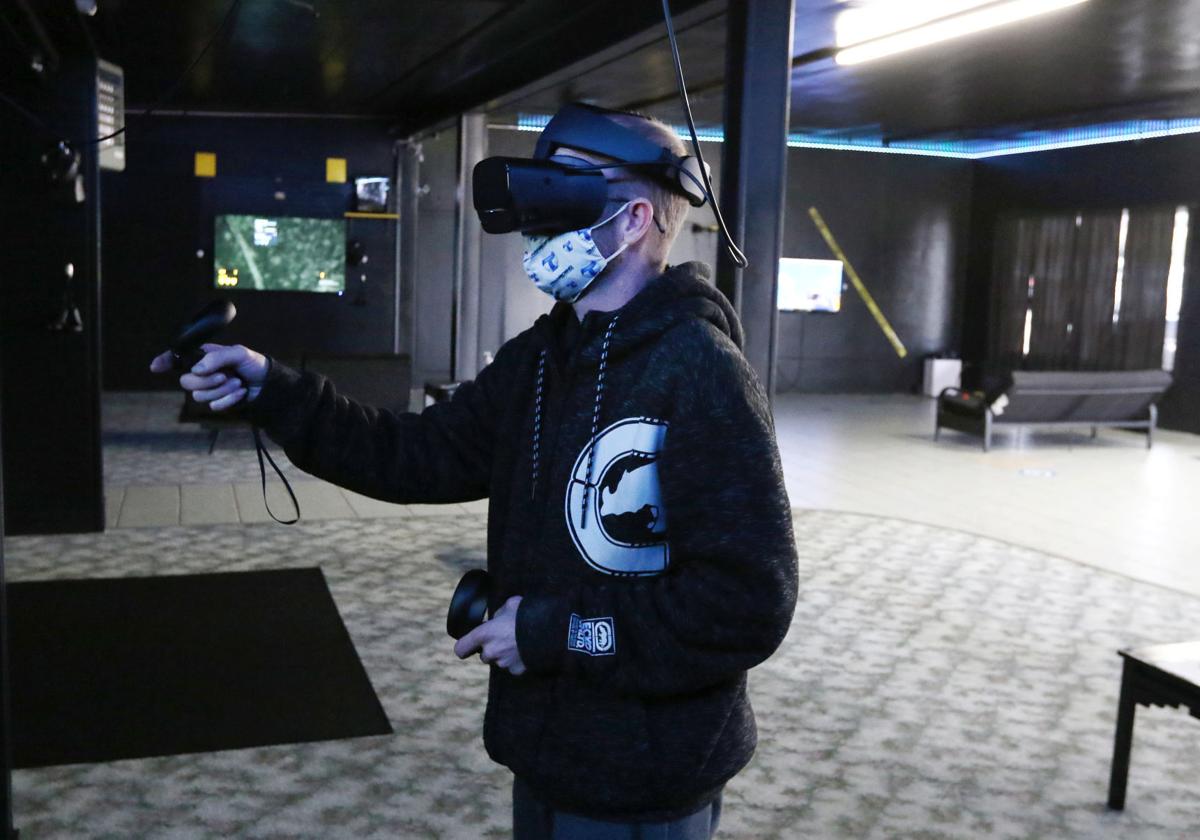 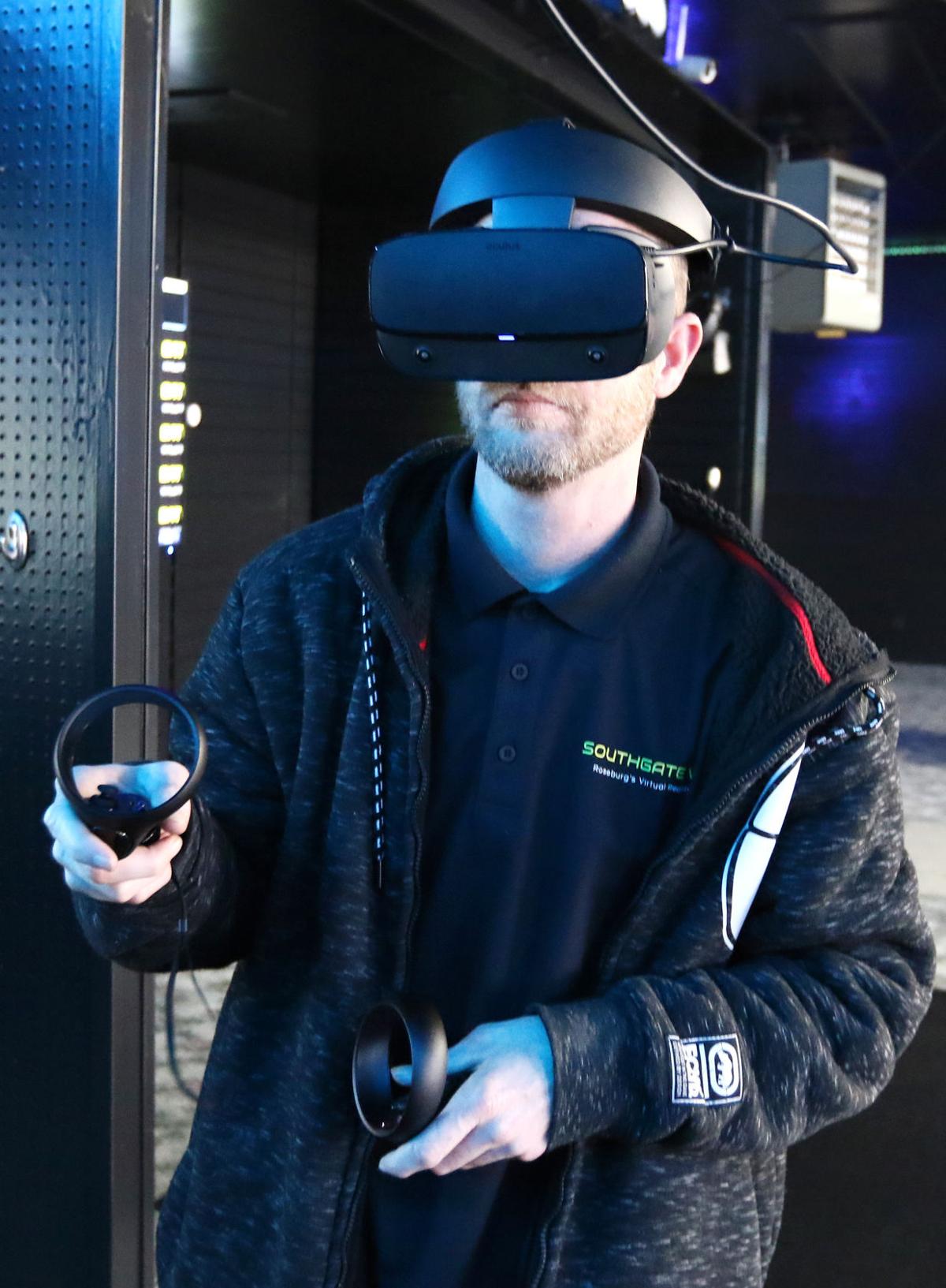 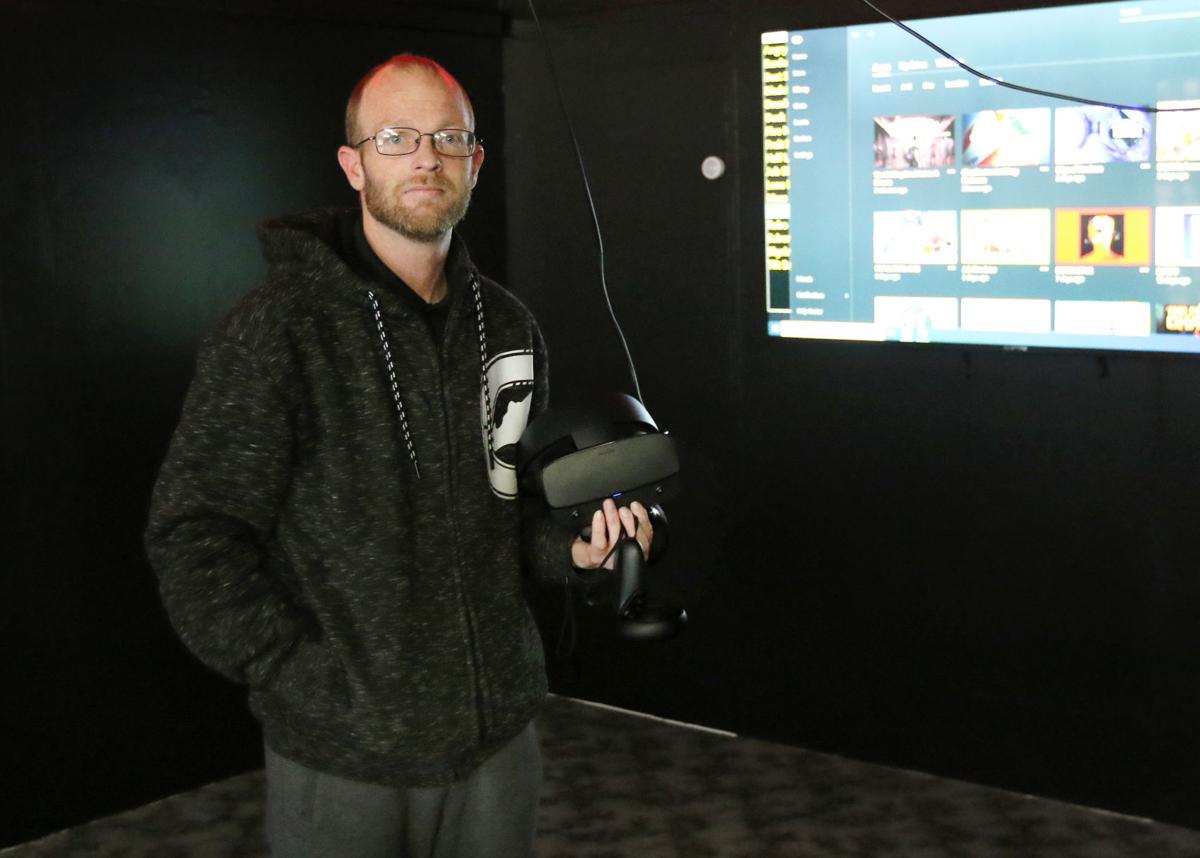 It’s the newest game in town, and by all accounts it can take you to the farthest reaches of the world and beyond.

That’s the Southgate VR arcade, which uses virtual reality equipment to create different scenarios for customers to play. The arcade, located at 1937 SE Stephens St., near the Southgate Market & Deli, has been open since mid-November and has already found a devoted stream of eager customers, owner Stephen Wright said.

“We’ve had steady business, especially on the weekends,” Wright said. “We get big weekend crowds.”

Wright moved here from Phoenix in August to be close to his family. He drove around the area looking for a spot to put his virtual reality arcade, and finally found the location on Stephens Street. The 2,500 square-foot space has four game stations which are spaced apart to comply with COVID-19 regulations, Wright said. There are also hand sanitizers at each station and Wright said he is careful to wipe down each station between customers.

“I know how people feel and we’re extra careful,” he said.

Southgate VR is the only arcade of its kind in Douglas County; the nearest virtual reality gaming center is in Eugene, he said.

There are dozens of games to choose from, with names like Arizona Sunshine, Drunken Bar Fight, Epic Rollercoaster and Ninja Legends. Another two dozen or so games are on the way, Wright said, including Ski Jumping Pro, Blade and Sorcery and San Guo Warriors.

In addition to being just plain fun, the simulations also involve a good deal of movement and exercise, Wright said. “You come in and get a great workout.”

The most popular game for the time being is a job simulator that allows people to play at four different jobs — office worker, mechanic, store clerk and chef.

“It’s like playing house, but in virtual reality,” Wright said.

While Wright said he has customers of all ages, the bulk of Southgate VR’s gamers — upwards of 80% — are children, he said. And that’s just how he wants it.

“There’s not a lot for kids to do here. That’s why I opened it here, because it’s something for them to do and its cheap,” Wright said. “Also, I want to get the kids out doing something active, actually moving around. They come here and sweat like crazy. They love it.”

Southgate VR is open from noon to 8 p.m. Tuesday through Thursday, noon to midnight Friday, 10 a.m. to midnight Saturday, and 10 a.m. to 8 p.m. Sunday. It is closed on Monday. Wednesday’s are half off.