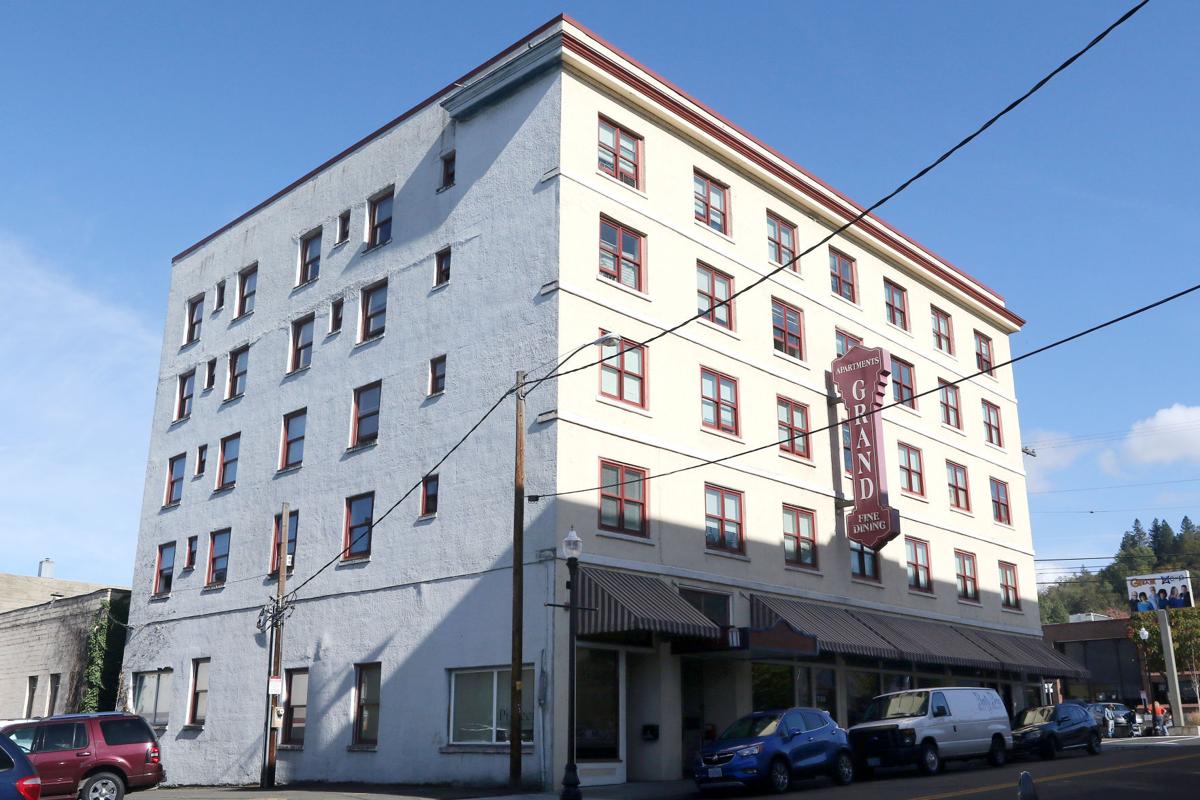 The Grand Apartments in Roseburg on Wednesday. 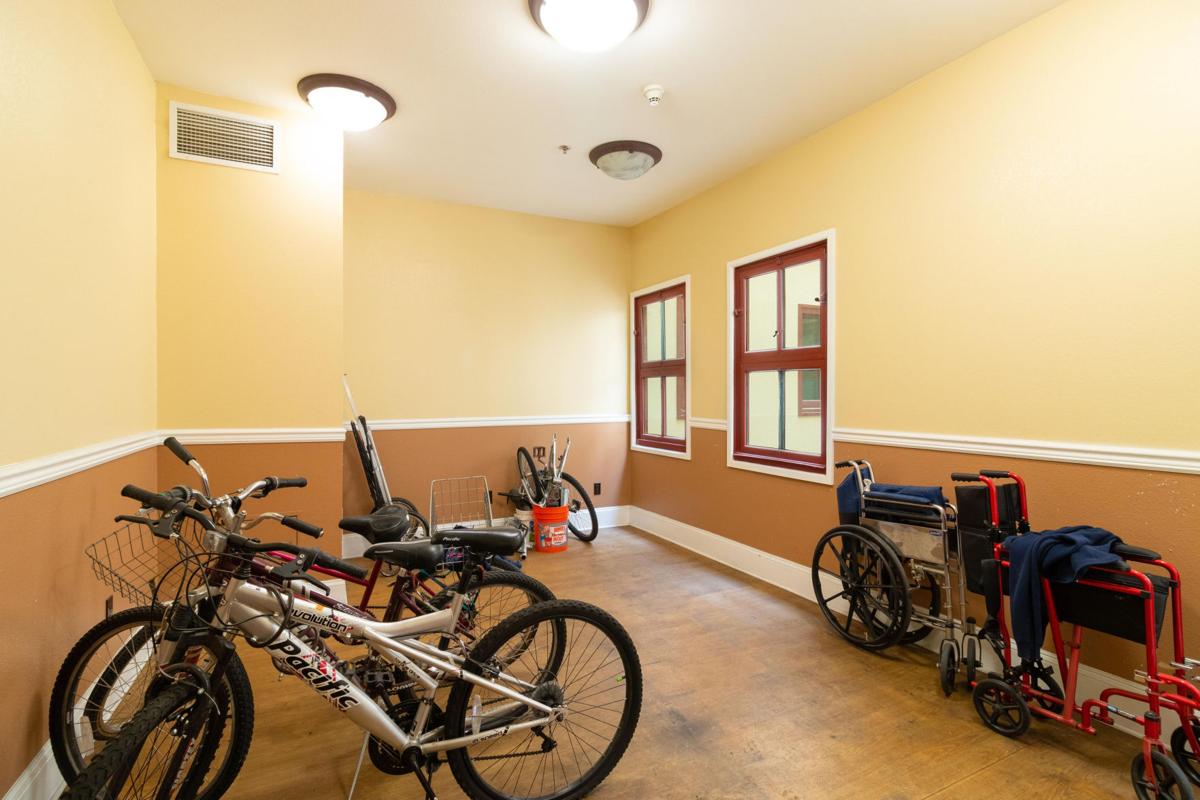 An area of the Grand Apartments has been set aside for bikes and wheelchairs.

The Grand Apartments in Roseburg on Wednesday.

An area of the Grand Apartments has been set aside for bikes and wheelchairs.

A historic former hotel in downtown Roseburg that at one point had sat vacant for more than four decades is getting a major renovation, thanks in large part to a state grant that will help pay for the work.

The work at the Grand Apartments, 730 S.E. Cass Ave., is expected to improve the building’s accessibility and energy efficiency, enhance common areas, modernize units, and preserve the historic features of the exterior, said Suzi Pritchard, communications director for NeighborWorks Umpqua, which is spearheading the project.

Work is expected to begin early next year, Pritchard said.

NeighborWorks Umpqua got $4.1 million in low-cost loans and grants from Oregon Housing and Community Services to address affordable housing needs in Douglas and Coos counties. In Roseburg, the nonprofit will use $1.6 million of the funds towards the renovation of the Grand Apartments. NeighborWorks Umpqua has owned the property since 2003. In addition to the building renovations, the agency will integrate 12 units of supportive housing into the property for people who are unhoused, Pritchard said.

In Coquille, NeighborWorks Umpqua will use $2.5 million of the funds towards the renovation and preservation of Hillside Terrace Apartments. Hillside Terrace is a 39-unit multifamily property that provides affordable housing for lower-income seniors, working families, and individuals with disabilities.

The Grand Apartments, initially the Grand Hotel, was built in 1909. But it was shut down, for the most part, following the infamous Roseburg Blast that leveled eight city blocks in 1959.

The Grand Hotel, which had its windows blown out and suffered structural damage during the massive explosion, was the nearest building left standing. Roseburg lost much of its downtown, so saving the historic hotel took on added importance.

There were attempts to reopen the five-story building over the years, but they never came to fruition, and the building sat vacant for more than 40 years.

A nonprofit group purchased the hotel, but then offered it to the Umpqua CDC — the former name of NeighborWorks Umpqua — for free. Umpqua CDC took over ownership in 2003.

With funding from low-income housing tax credits, historic rehabilitation tax credits and other funding that totaled $6.2 million, NeighborWorks Umpqua was able to renovate the old building and turn it into low-cost housing. The renovated property opened in 2005.

“The collaborative is working to create quality housing that responds to the needs of the most vulnerable community members,” Pritchard said.