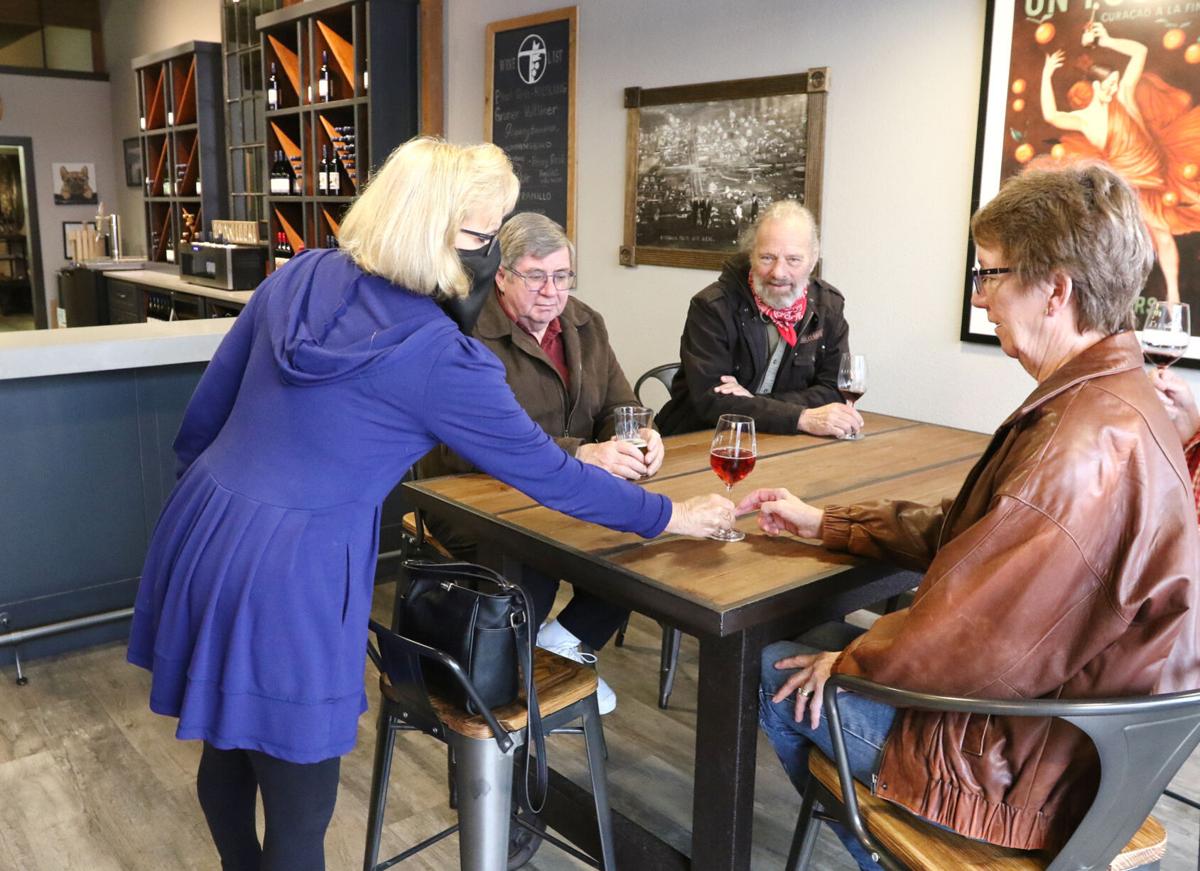 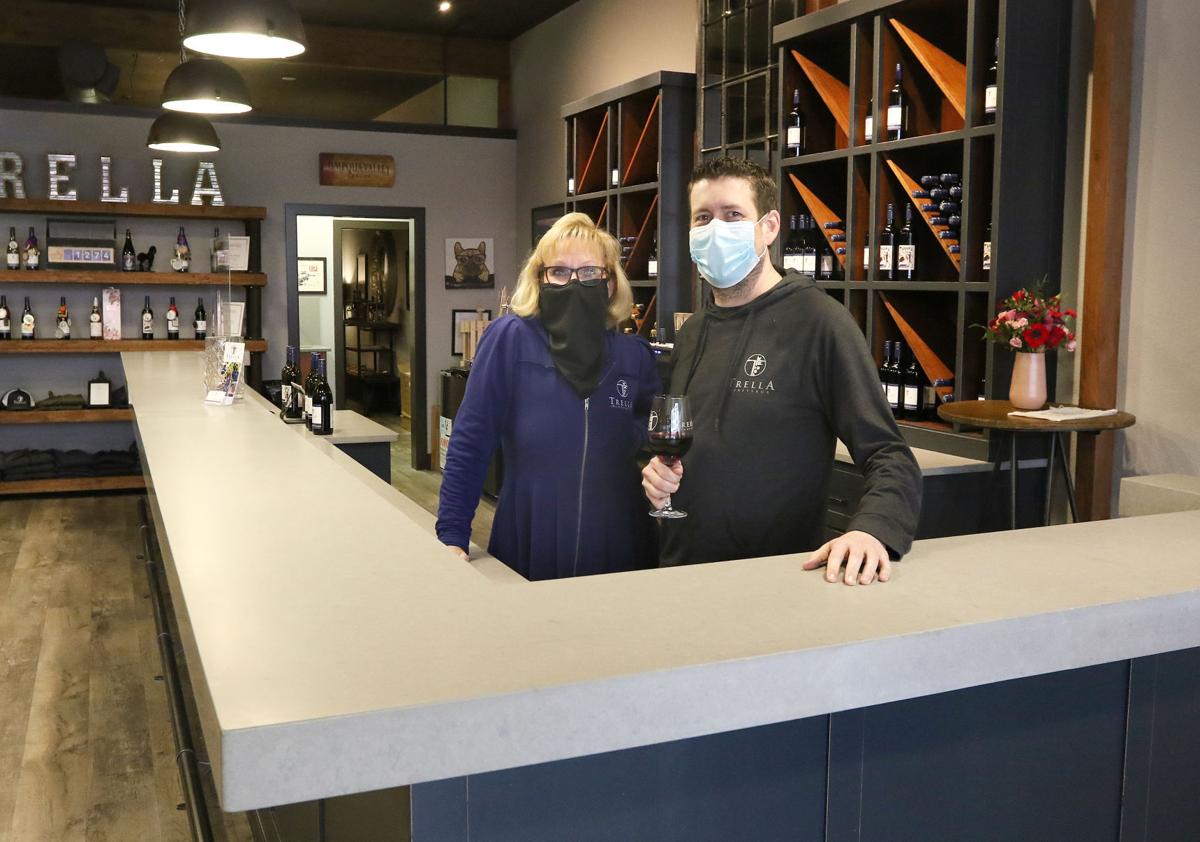 Trella Vineyards was established in 2011 at the base of the Callahan Mountains in the Umpqua Valley. The owners and growers are Stephen and Susan Williams, who work with winemaker Terry Brandborg to produce award-winning wines. The winery was named 2020 Oregon Winery to Watch by Wine Press Northwest.

A side note: in addition to owning the winery, Stephen and Susan Williams are doctors.

The new tasting room is a spacious 2,000 square feet and features a large bar and all glass storefront. The historic building it is in dates back more than a century. The tasting room opened for business on Friday, with hostess Mary Mendenhall attending to customers.

The tasting room is currently open Friday and Saturday from noon to 7 p.m. The Williams hope to expand the hours next month.

The move by Trella Vineyards prompted another short move. Tech Mayday, a computer services business, has moved into the old Trella spot at 642 SE Jackson St. It had been located at 644 SE Jackson St. That spot, which is about 500 square feet, will be available soon.