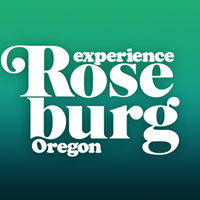 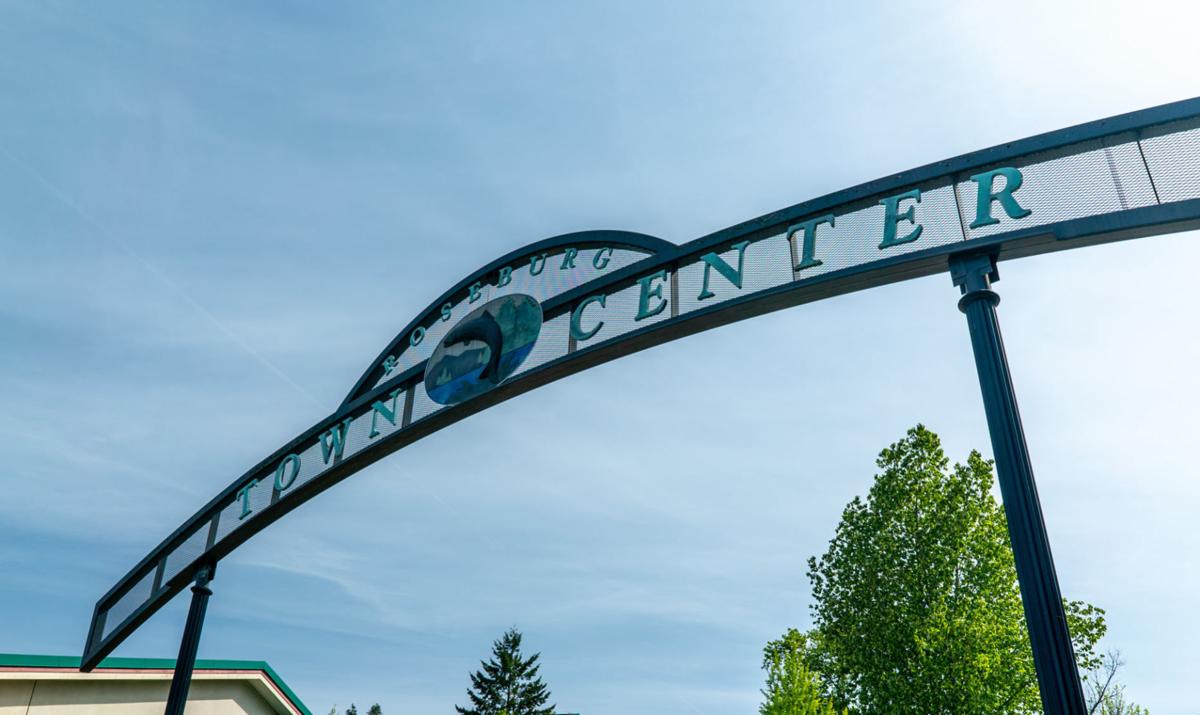 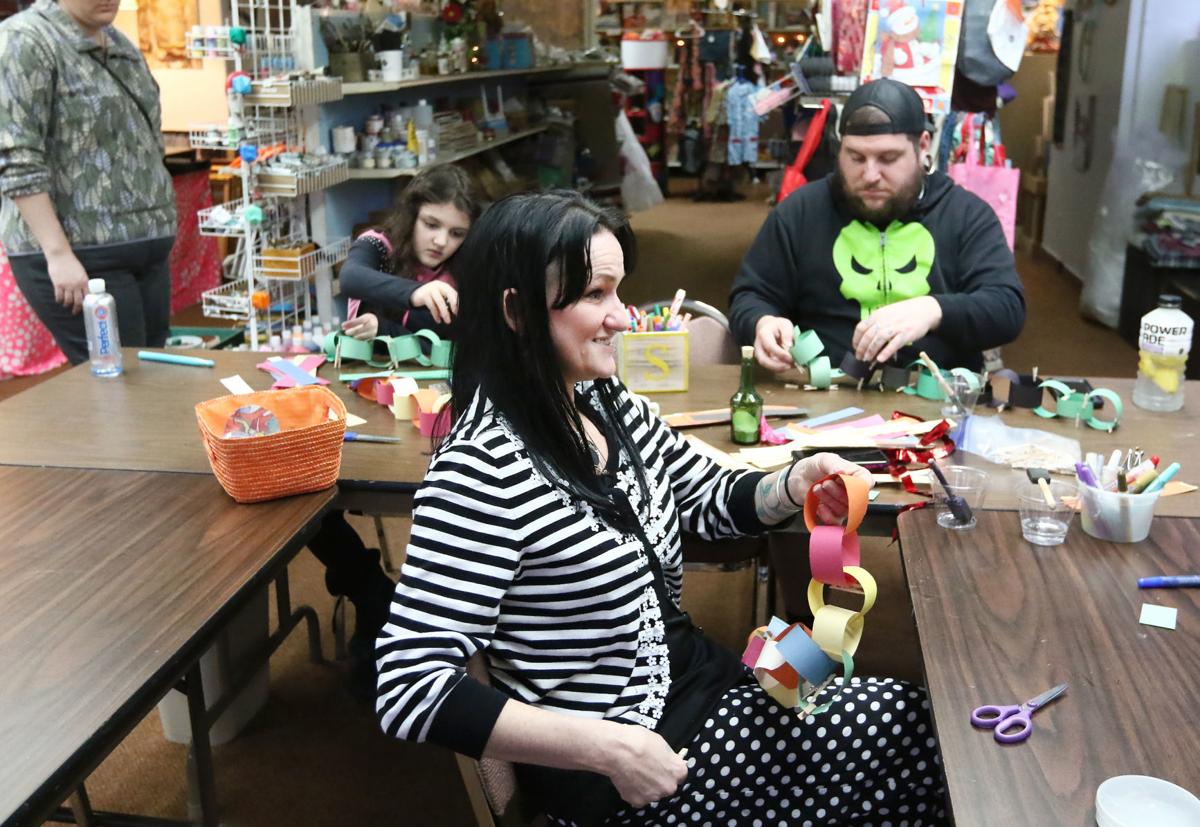 Wonderland Reuse manager Cat Hughes, middle, works on a project at the arts and crafts store in downtown Roseburg. Wonderland Reuse will be one of the stores staying open Sunday evening to welcome visitors from the Southern Oregon Travel Symposium.

Visitors look over portrait photographs during the opening of the Faces of the Umpqua Valley display this past month at the Umpqua Valley Arts Center in Roseburg this past February. The exhibit is staying open for an extra week to be part of the annual Southern Oregon Travel Symposium, which takes place early next week.

Wonderland Reuse manager Cat Hughes, middle, works on a project at the arts and crafts store in downtown Roseburg. Wonderland Reuse will be one of the stores staying open Sunday evening to welcome visitors from the Southern Oregon Travel Symposium.

The annual Southern Oregon Travel Symposium is coming to Seven Feathers Casino Resort in Canyonville on Sunday and Monday, and that’s a big deal for tourism in the region for a variety of reasons.

The event will attract travel industry insiders, including roughly 100 magazine publishers, writers, travel agents and travel association heads from throughout the state for two days of networking, workshops and more. Among those scheduled to attend and speak are Todd Davidson, CEO of Travel Oregon, Brad Niva, executive director of Travel Southern Oregon, and the heads of travel associations in Portland, Medford, Ashland, Klamath, Grants Pass and more.

Although the main workshops of the symposium are scheduled for Monday, Sunday will present a unique opportunity for downtown Roseburg to strut its stuff as dozens of symposium attendees descend on the area.

That’s when 60 or so symposium attendees will hop into shuttle vans and head north to Roseburg. At 5 p.m. they are scheduled to arrive at the Umpqua Valley Arts Association complex for 1½ hours of appetizers, drinks and hobnobbing.

The event will feature pairings of locally produced food, wine and beer, and even a guest appearance by a cheetah from Wildlife Safari. Additionally, the Arts Association has extended its “Faces of the Umpqua Valley” exhibit another week just for this reception.

After that most of the group will be shuttled to nearly a dozen eateries, breweries, galleries and shops in downtown Roseburg that have agreed to play host for the evening. The idea is to create a bit of a guided tour through the area, with various stops for refreshments, gallery tours and the like.

Roseburg City Councilor Brian Prawitz, chair of the Roseburg Economic Development Commission and owner of a media relations company, said bringing so many tourism professionals to town is “absolutely a big deal.”

“Any time we can get people from outside the area to come here, it is a win. When you can get a couple hundred (or more, hopefully) tourism and travel experts to come here, it is even better,” Prawitz said. “From what I have heard from local Chambers of Commerce from around the county, the wine industry, and others, is that the Umpqua Valley has struggled to market itself as an entity. Events like this are huge opportunities for our region to show off to people who have influence in tourism, travel and media.”

First public splashMonday’s schedule calls for a full day of workshops and breakout sessions, including a couple that will give regional tourism efforts more opportunities to shine.

The theme for the 2020 symposium is “Inspire. Explore. Celebrate!” Workshop topics include how to host the press, creating the right pitch, working with the international market, public affairs and how local lodging tax is being used, qualifying bloggers and influencers, the 2021 World Track and Field Championships — what to expect in southern Oregon, and what’s happening in your backyard.

One of the speakers who will be kicking off the day’s events on Monday is Dani Raines, a media specialist with Experience Roseburg, the official name of the campaign to promote tourism in this region. Raines is also a board member of Travel Southern Oregon.

“This is a big deal because Roseburg has a lot to share, a lot to be proud of and other southern Oregon destinations have hosted the opening reception but not Roseburg,” Raines said. “It’s a great way to showcase on a small scale to travel and tourism industry peers what a great place to experience. Roseburg residents, as well as our tourism industry peers, are our advocates. Their advocacy is great exposure. If you want people to visit, you need to invite them, welcome them, show them why it’s special, thank them for visiting and welcome them back again.”

One of the workshops, entitled “Rebranding Roseburg,” will be led by Cam Campman, general manager/creative director of Anvil Northwest, the Roseburg agency that is overseeing tourism promotion efforts for the region.

Anvil took over those tourism promotion duties last year from the Roseburg Area Chamber of Commerce, which had been contracting with the city of Roseburg for that work for the past 20 years. In July, Anvil was awarded a three-year contract worth nearly $1.5 million to drive tourism promotion efforts in the region, under the Experience Roseburg brand.

The 2020 Southern Oregon Travel Symposium is Anvil’s first big public splash in those efforts. The official unveiling of the entire Experience Roseburg campaign is scheduled for April 16 at a venue in downtown Roseburg.