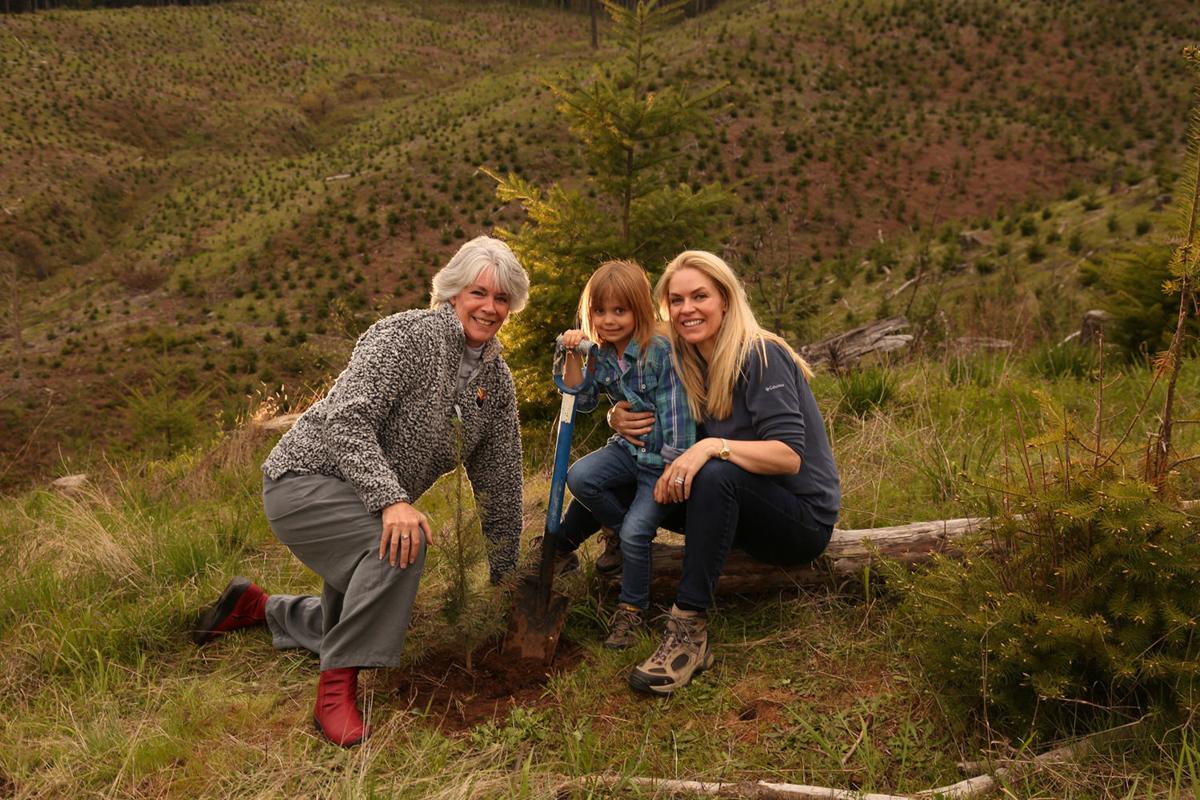 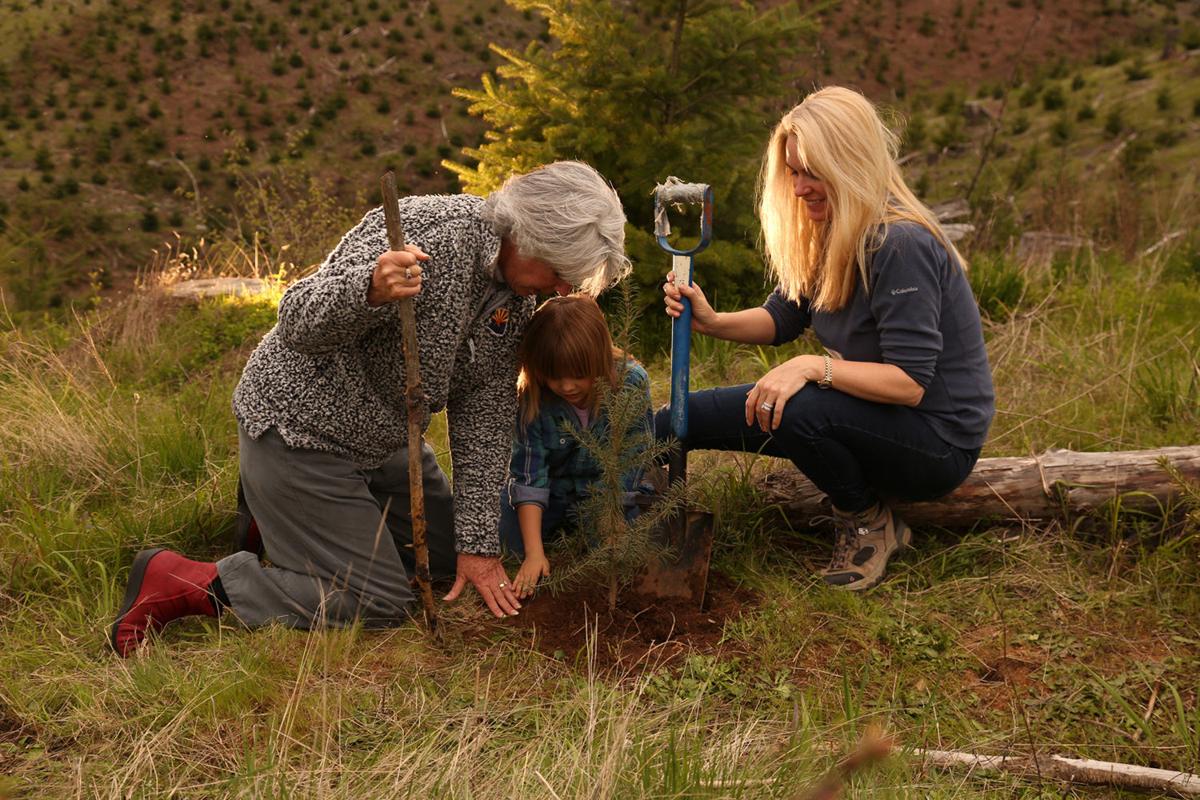 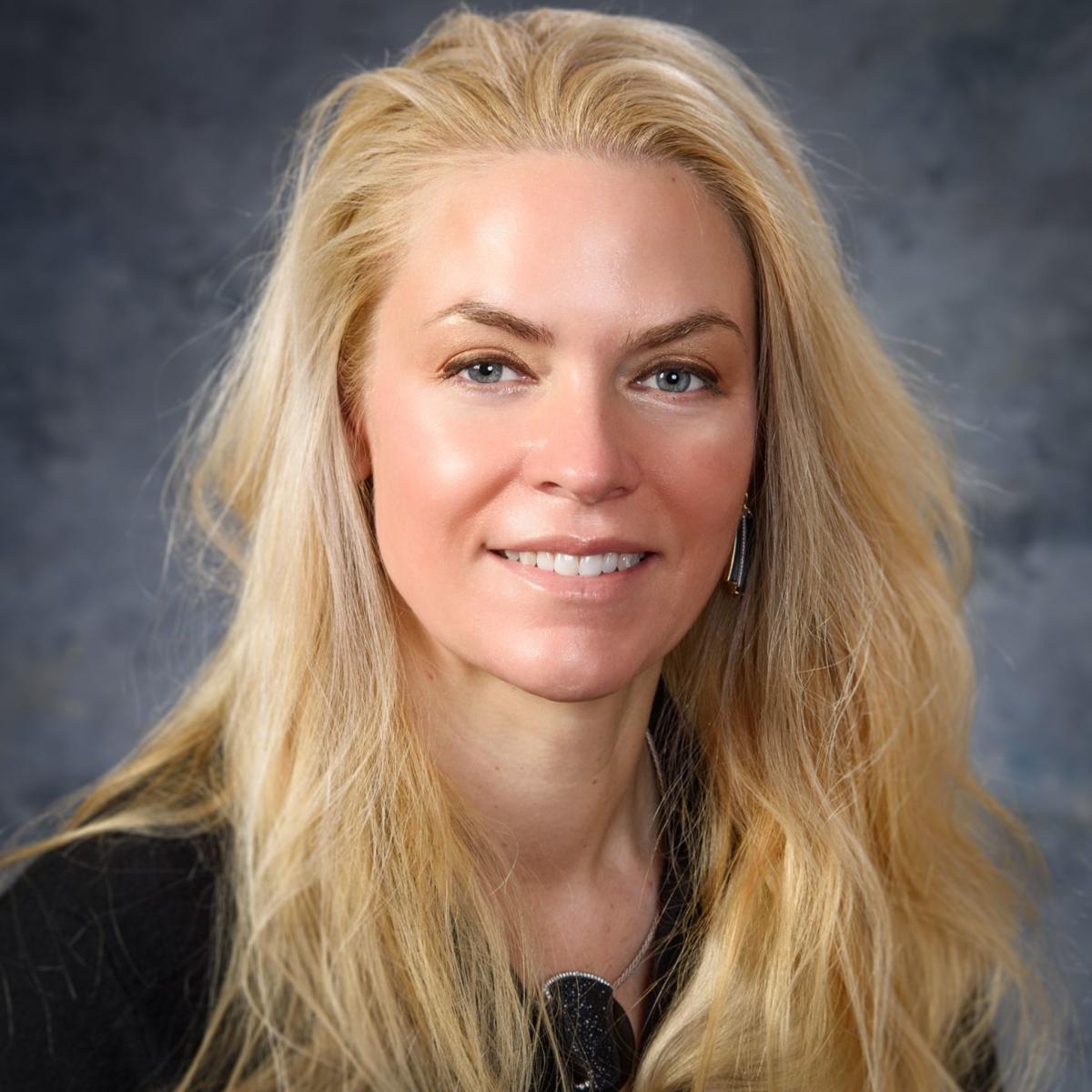 Casey Roscoe returned to Eugene six years ago to join the family business and fulfill a promise she had made to her late grandfather Aaron Jones, the founder of Seneca Jones Timber Company.

Being a woman in the timber industry didn’t seem strange to Roscoe at all. When she joined the company, her mother and aunts made up the all-woman group of owners.

Roscoe grew up on a horse ranch in Sisters, but moved to Eugene as a teenager. She attended college in Providence, Rhode Island, and during summer breaks she shadowed her grandfather.

While some family members went out into the forest or worked in the mills, Roscoe quickly developed an interest in the legislative and political side of the industry.

At the end of summer before her senior year, Roscoe’s grandfather took her out to lunch and they had a pivotal conversation that would shape her future.

“He was so sweet, and he said, ‘Casey baby, you just know that after you graduate there’s a position here at Seneca for you.’ And so I said, ‘Grandpa I will come back to Seneca but when I do I will have something to bring to the table,’ and so we made that agreement right then and there.”

After Roscoe graduated, Jones suggested she intern in Washington, D.C. She did, for Congressman Bob Smith — a big bear of a man, grandfatherly, salt of the earth, she said — and learned about everything from water rights to “how many goose livers we’re allowing over from France.”

After that she worked on the business side at several news organizations, including the Associated Press, Comcast and The Washington Post. She was handling advocacy-based accounts at The Washington Post when her grandfather died in 2014.

“I had that realization that hit me like a ton of bricks that a promise made is a debt unpaid. It was time to go home,” she said.

It was a big change, but she loves her new job.

“It’s my role to tell the story of not only Seneca but of our industry, because it’s such a good story that I feel like we should be singing it from mountaintops,” she said.

Part of that task involves countering criticism from environmentalists. Roscoe said she understands why people coming to the area from other places want to preserve the trees they see. What they don’t understand, she said, is that Oregon has 30 million acres of trees today, just as it did in the 1600s, because Oregonians value them.

“This industry is to Oregon what the Kentucky Derby is to Kentucky, what the oranges are to Florida, what potatoes are to Idaho, what cheese is to Wisconsin,” she said.

The lion’s share of the company’s timberlands are in Douglas County, and the company has a forestry office and foresters who oversee replanting, harvest schedules and road building here. Its headquarters are in Eugene, where Roscoe lives.

Her grandfather’s support made a big difference for Roscoe, and for her mother and aunts.

“He had three daughters, so there’s your hand. Go ahead and play your card, you know,” she said.

He stewarded their education and planned out a company that’s so future- oriented it can tell you what its plans are for each parcel of land 50 years out. And his daughters ran with it, expanding and modernizing the company.

Today, Roscoe is raising a young son and daughter up to play their part in Seneca’s fourth generation, or as the family refers to them, G4.

“Our family as a culture, we purposefully teach our kids about our industry. So we’ve done things where we’ve taken all of G4 out and taught them about forestry, coring a tree to see the rings, wearing a forester’s jacket, tearing apart owl pellets, all of these things, like how do we imbibe the next generation with our values,” Roscoe said.

Roscoe said being a woman in the timber industry hasn’t been a barrier for her.

“Without exception I have been embraced, I have been listened to. I feel so lucky, because I can’t think of one glitch where I didn’t feel completely supported by the people of this industry, and that has been a very endearing experience,” she said.