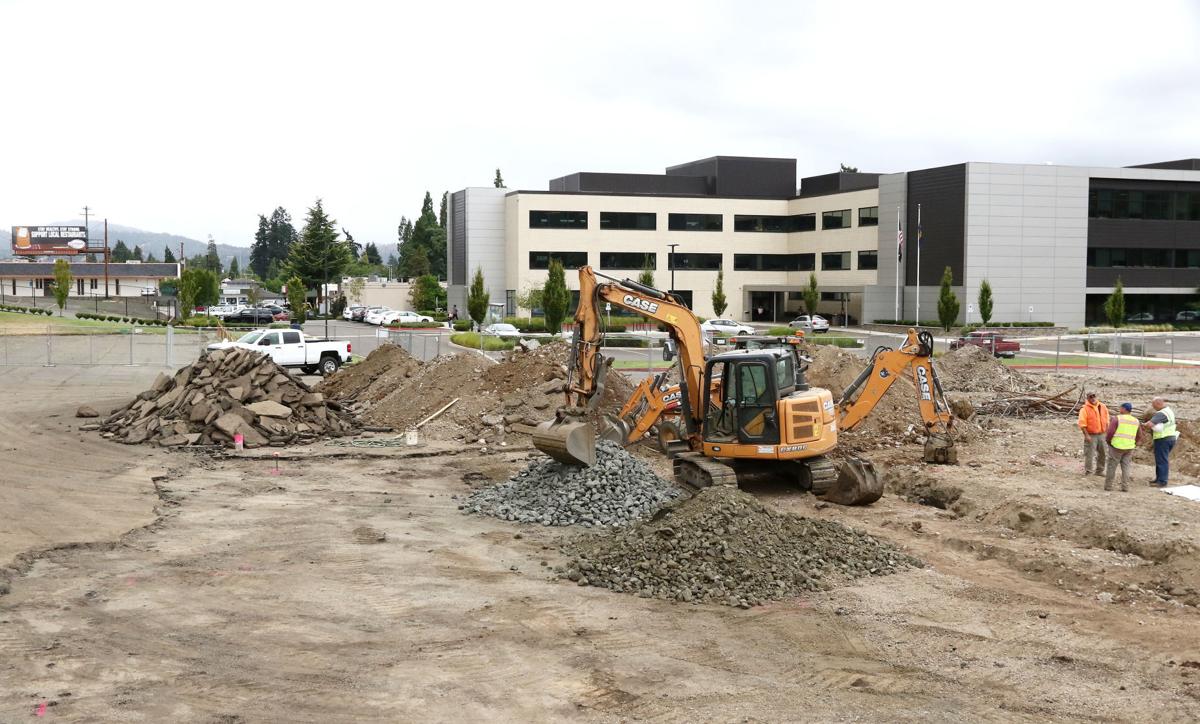 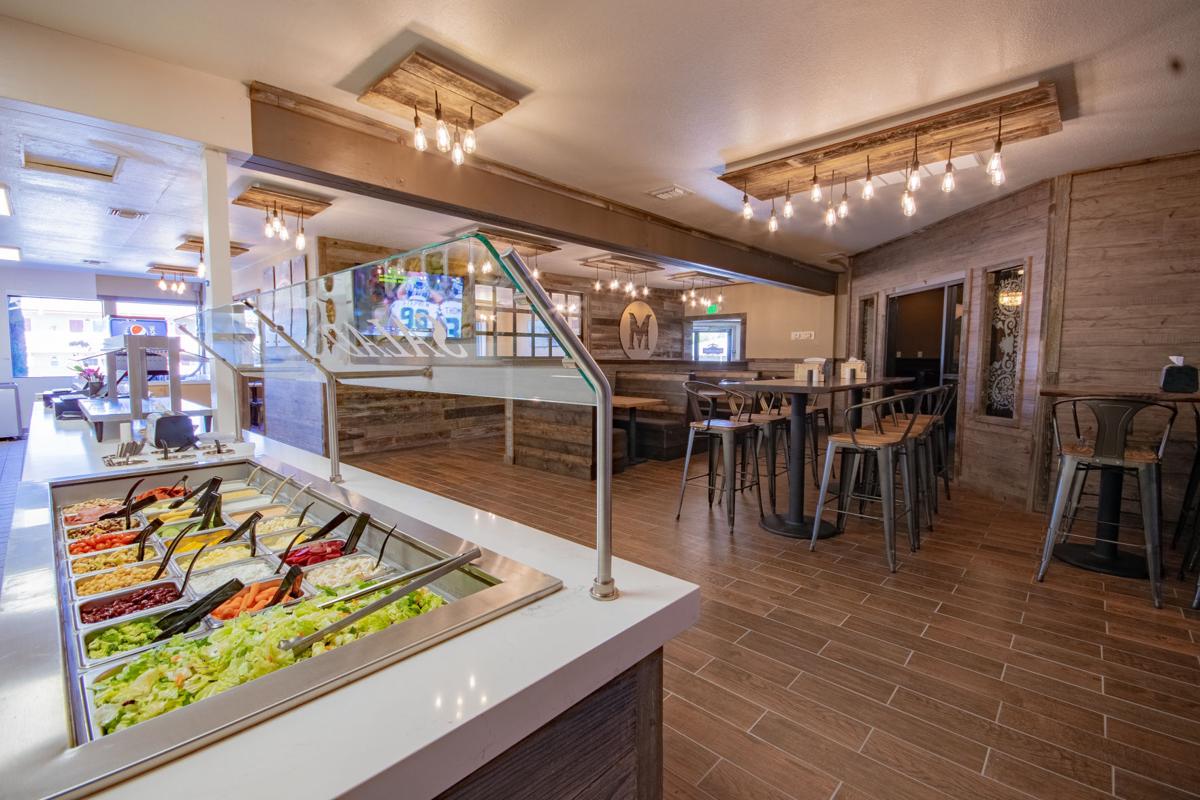 The interior of a Mountain Mike’s Pizza in Ukiah, California. 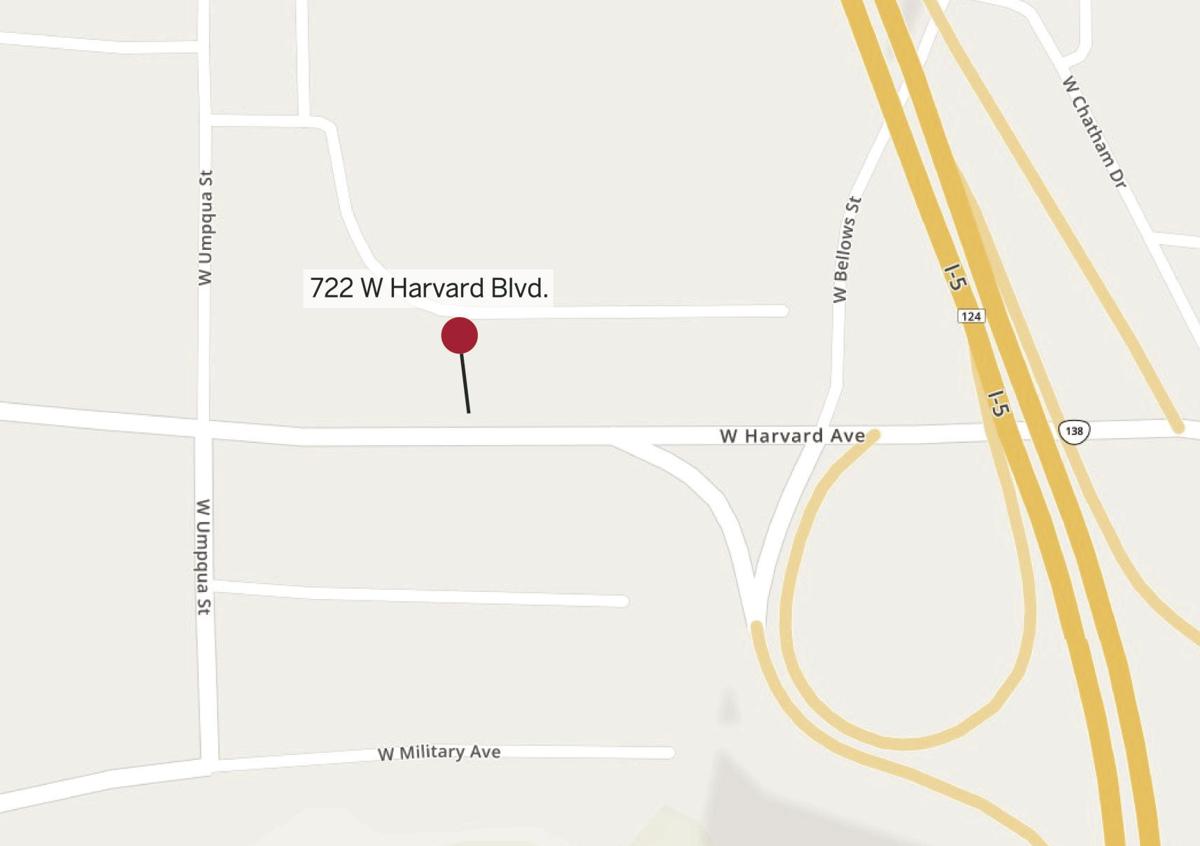 The planned location for Mountain Mikes Pizza and Cascades Coffee House, which have been approved to open once a building is constructed near Roseburg High School. 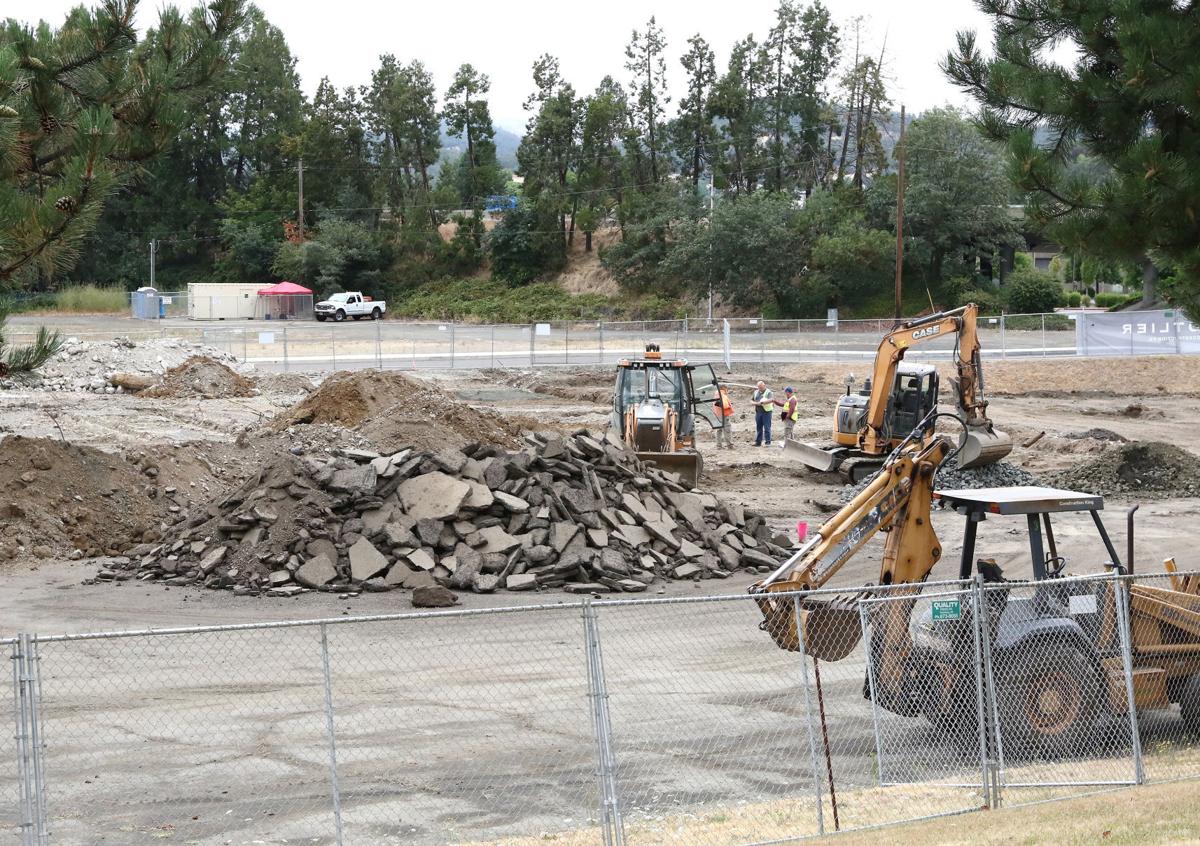 The interior of a Mountain Mike’s Pizza in Ukiah, California.

The planned location for Mountain Mikes Pizza and Cascades Coffee House, which have been approved to open once a building is constructed near Roseburg High School.

James Smith had hoped to have already opened a Mountain Mike’s Pizza restaurant near Roseburg High School, but a series of factors — including the spread of COVID-19 and all that went with it — put those plans on hold.

Now Smith is making another go of it and said he is excited as ever to get construction going and confident the Roseburg version of Mountain Mike’s, along with an adjacent coffee shop also planned, will open this winter.

“We’re finally digging dirt and next week we hope to start laying concrete,” Smith said. “We’re super excited. I can’t wait to fire up our ovens and coffee machines.”

Plans call for over 8,000 square feet of interior building space at the site at 722 W. Harvard Ave. Mountain Mike’s will cover about 3,000 square feet and Cascades Coffee House will be about 1,100 square feet. Smith said he is looking for two other retail or office tenants to fill the rest of the space.

Outlier Construction from Medford is overseeing the construction.

Mountain Mike’s will be looking to hire between 25-30 employees and Cascades Coffee House will have about 15-20 employees, almost all parttime, Smith said.

“I had bought the land, so I decided to build my own building,” Smith said. “I have so many fans here in Roseburg I said, ‘We have to go in there.’”

Mountain Mike’s — the official pizza of the San Francisco 49ers — has more than 200 outlets in California but only one in Oregon, which is owned by Smith and located in Medford. Smith bought the franchise about four years ago and has the rights to develop Mountain Mike’s throughout Oregon.

Smith previously said the idea to open a Mountain Mike’s in Roseburg came from comments he would often get from patrons in the Medford pizzeria who lived in this area.

“They kept saying, ‘You need to put one in Roseburg,’” Smith said in an earlier interview. “I kept hearing Roseburg, Roseburg, so it was on my mind. Roseburg is a natural place to get into.”

Smith acknowledged that opening a restaurant during the COVID-19 pandemic presents some challenges. But he said Mountain Mike’s, which does a steady takeout business, is better positioned to weather the storm than a traditional full-service dining establishment.

“While it’s not the perfect time, this too shall pass,” Smith said of COVID-19. “I see Roseburg as a good opportunity to grow relationships for years and years. We’re in this for the long haul.”