A Roseburg man has been sentenced to two years in the Oregon Department of Corrections after pleading guilty to three counts of computer crime and two counts of fraudulent use of a credit card Wednesday in Douglas County Circuit Court.

Joseph Blake Cramer, 38, was arrested on Feb. 4 and accused of taking a lost wallet from a Roseburg restaurant and charging nearly $3,100 in transactions at various businesses around the city, according to court documents.

The first fraud was reported on Jan. 29 by an elderly couple who inadvertently left a wallet behind at a local restaurant. The couple went to another location before noticing the wallet was missing, but when they called the restaurant, employees were unable to locate it.

A Roseburg police officer began working with area businesses to try to identify the suspect or suspects in the fraud. During the investigation, the officer spotted a suspect vehicle through surveillance video and was familiar with the driver through previous cases.

Another woman was initially arrested as a result of the investigation but was not formally charged.

Cramer, whose bail had been set at $10,000 after his Feb. 5 arraignment, posted a $1,000 security as part of a release agreement with the court on April 13, but on May 26 was arrested on a charge of unlawful possession of methamphetamine which ultimately led to the forfeiture of his security post.

Cramer was sentenced to 20, 22 and 24 months for computer crimes, as well as 15 days for each of the credit card fraud charges. Those sentences, as ordered by Circuit Court Judge George Ambrosini, were to be served concurrently with credit for time served in the Douglas County Jail.

As a result of Cramer’s guilty plea, 17 other similar charges were dismissed. 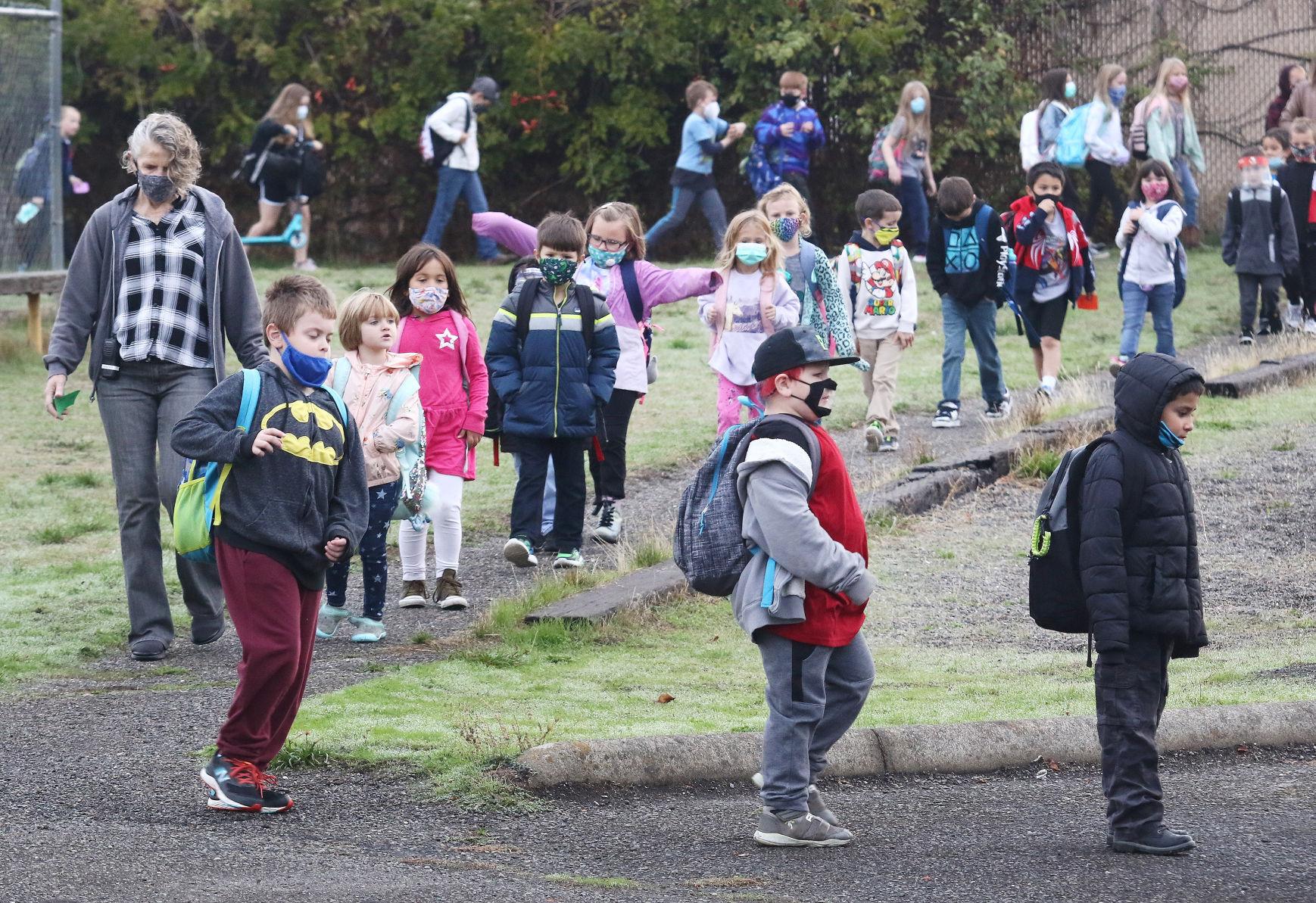 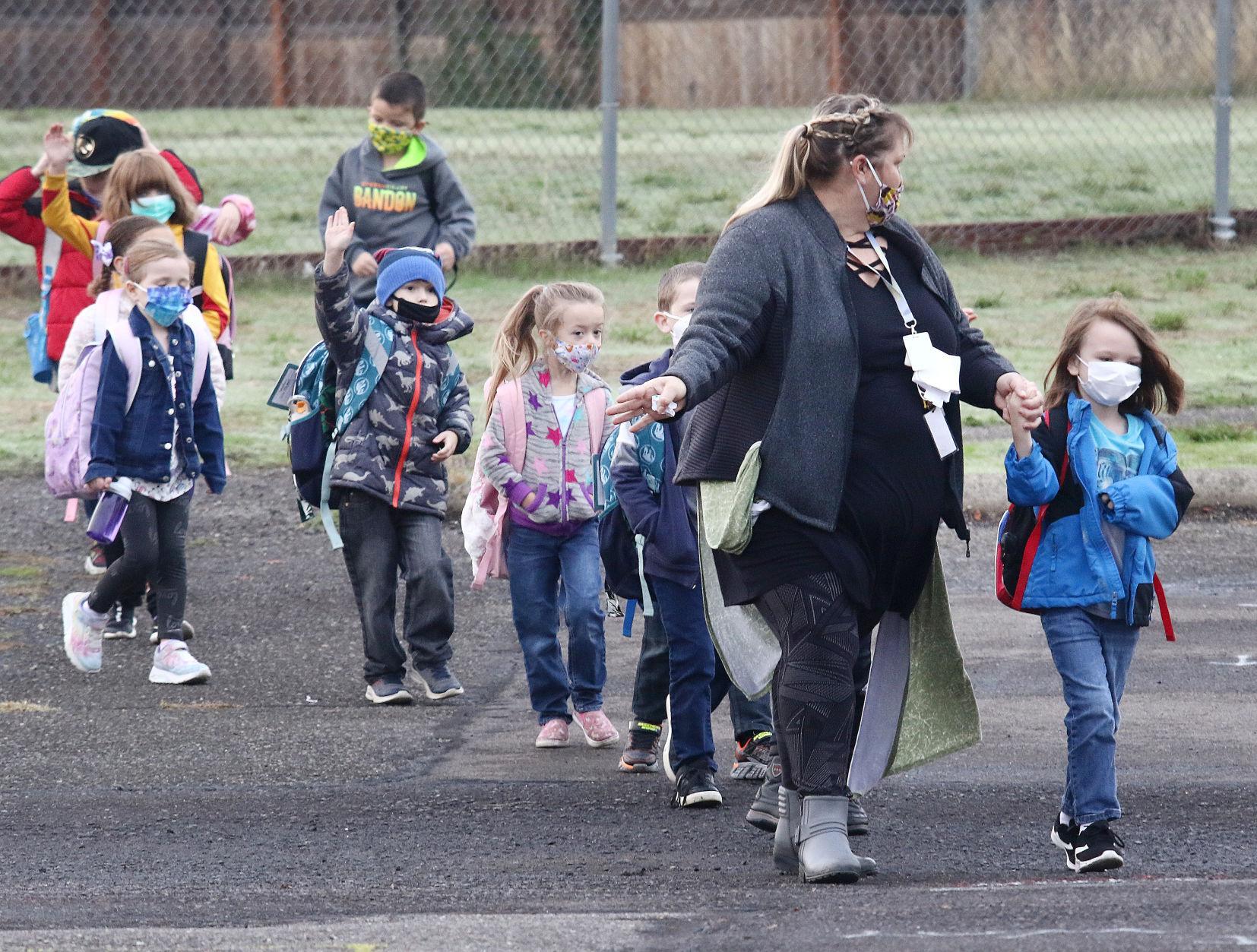 Sunnyslope Elementary School students participate in Walk and Bike to School Week by walking to school in Roseburg on Wednesday.

A Roseburg caregiver was arrested Friday, accused of stealing more than $73,000 from her patient.

Alicia Lee Buford, 66, reportedly accessed the victim’s bank account and checkbooks to swindle the funds over the course of the past two years, according to a court document.

The victim told police that she had recently discovered a number of fraudulent charges to her bank account. A security feature built into her checking account only allowed for transfers when that account balance dropped to a certain amount, and the victim told police that she believed there should have been “a significant amount more” in that account than required for the transfer.

After requesting all account statements from 2020 and 2021, the victim told police that she found more than $73,000 in fraudulent charges in that time frame, the court document stated.

Buford was arraigned in Douglas County Circuit Court Monday and charged with first-degree aggravated theft, computer crime and fraudulent use of a credit card. Bail was set at $20,000, and Buford posted a $2,000 security release Tuesday.