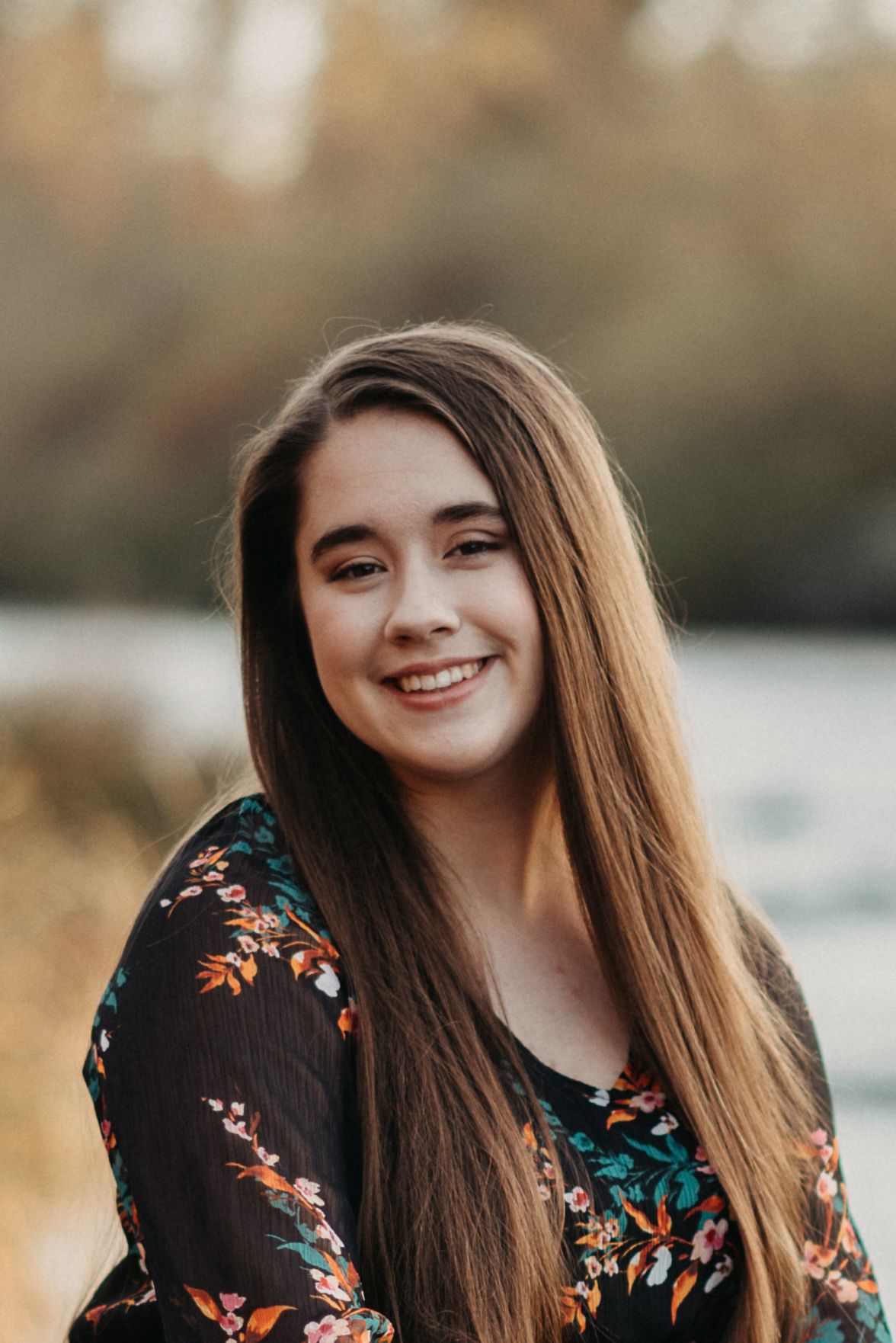 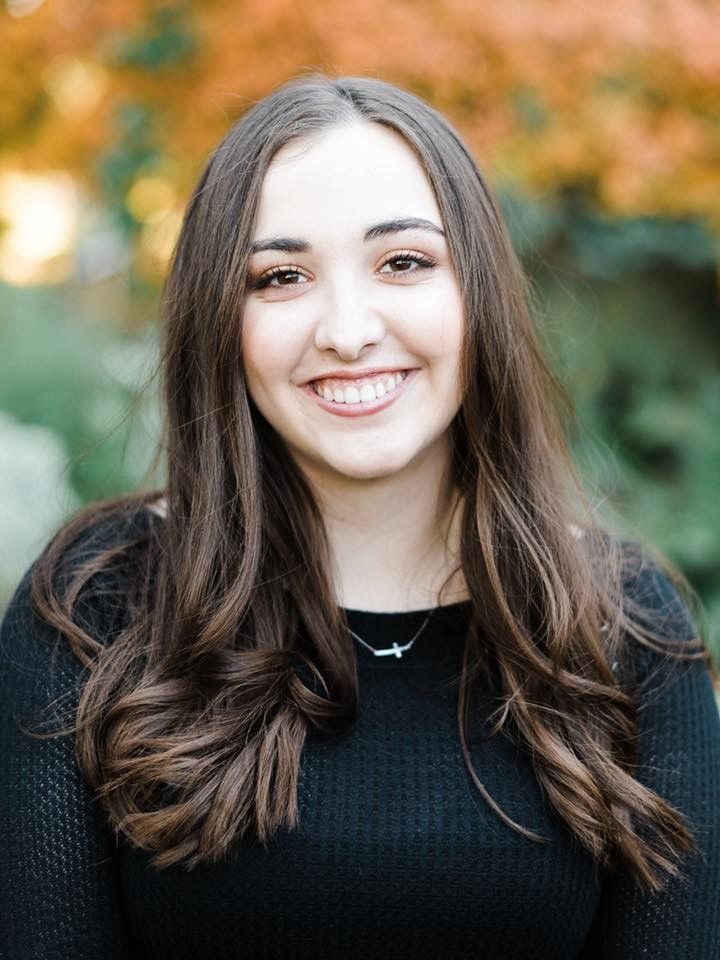 Valedictorian is Angelique Perrone. She is the daughter of Frank and Lynette Perrone of Drain. Angelique has a GPA of 3.97 and is currently the FBLA President and FFA Treasurer. Angelique has received her FFA State Degree, participated in Battle of the Books, volleyball and was her Sophomore Class President. She has received Presidential Honor Roll Awards, the American Citizenship Award, Student of the Month and Outstanding Student Awards in Biology, Algebra II, Band and the Summa Cum Laude in Latin I & II. She is also an Elkton Community Education Center Student Board representative and very involved in Taekwondo training, instructing and competitions. She has been a five-time Oregon State Champion in American Taekwondo and received the Regional Junior Instructor Trainee of the Year Award in 2017. Angelique will be attending George Fox University in the fall and will double-major in Exercise Science and Psychology with a minor in Business. She plans to earn her PhD and pursue a career in Physical Therapy. She also plans to continue Taekwondo, test for her fourth-degree black belt in July 2019 and become a world champion.

Grace Whitley is salutatorian. She is the daughter of Shane and Melissa Whitley of Elkton. Grace has a GPA of 3.96 and is currently our Student Body President, FBLA Vice President and FFA Secretary. Grace participated in Volleyball receiving 1st Team All League Awards in 2017 and 2018. She is a member of the North Umpqua Unified Club, National Society of High School Scholars, the Yellow Umbrella Society and is an Elkton Community Education Center Student Board representative. Grace has received her FFA State Degree, the Prudential Spirit of Community Award, the President’s Award for Educational Excellence and has been selected as our Student of the Month. She has also received Outstanding Student Awards in Physics, Social Studies, Agriculture and the Summa Cum Laude English Award. Grace has been accepted to Oregon State University through the Early Actions Program with declared majors in History and Religious Studies. She would like to pursue a career as an Archivist or Intelligence Analyst.