Free
Get Started
You are the owner of this article.
Edit Article Add New Article
You have permission to edit this article.
Edit
Welcome, Guest
N-R
NEWS
Coronavirus
SPORTS
OPINION
LIFE
ENTERTAINMENT
BUSINESS
OBITS
CLASSIFIEDS
1 of 4 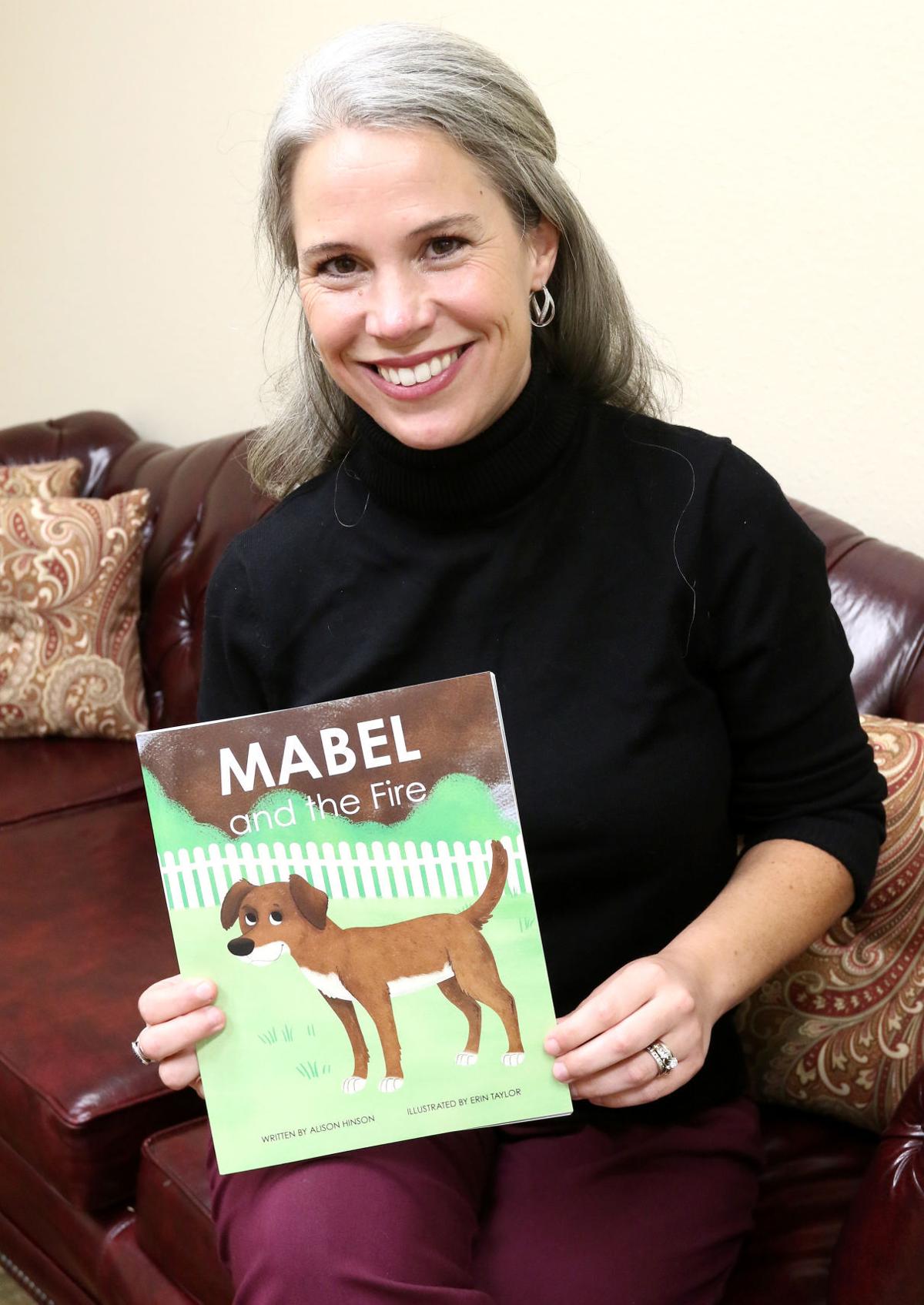 Roseburg author Alison Hinson wrote ‘Mabel and the Fire’ with Portland Illustrator Erin Taylor to help children cope with loss after a fire. 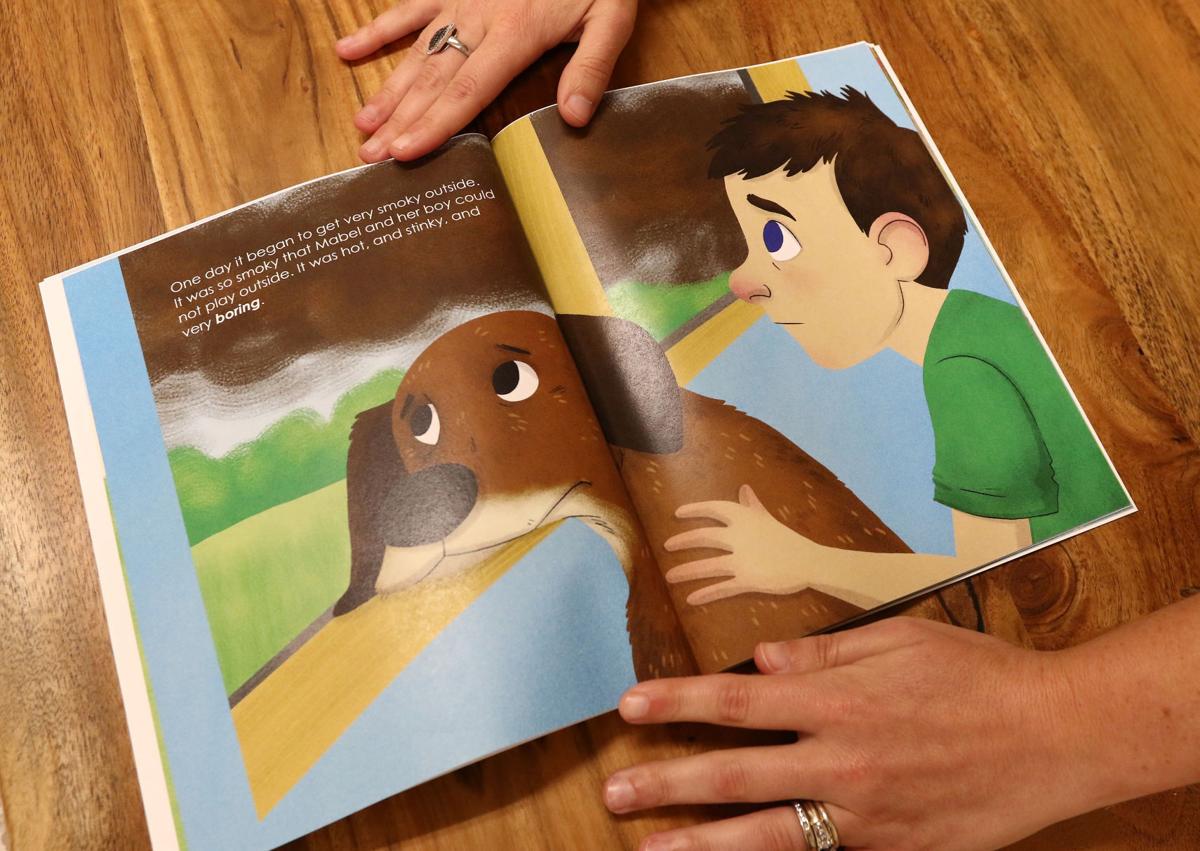 Roseburg author Alison Hinson flips through the pages Thursday of ‘Mabel and the Fire,’ in Roseburg. 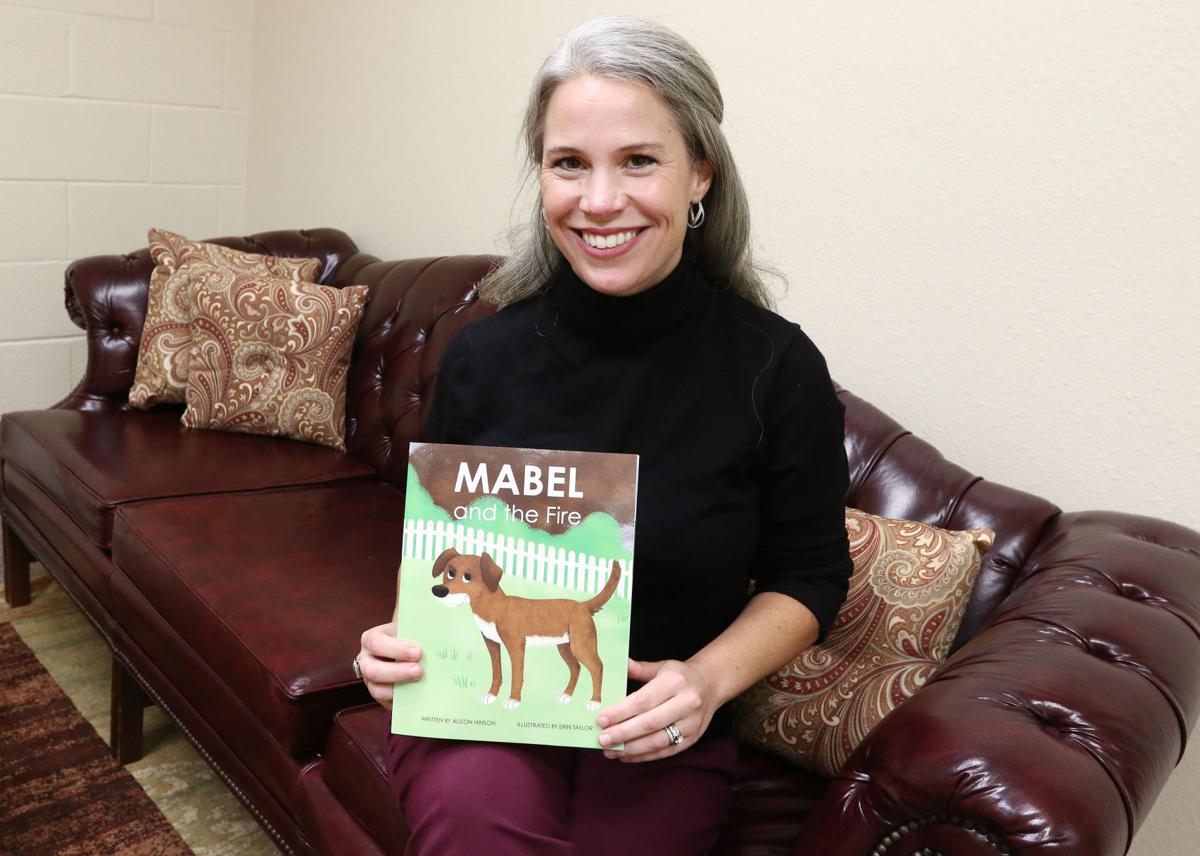 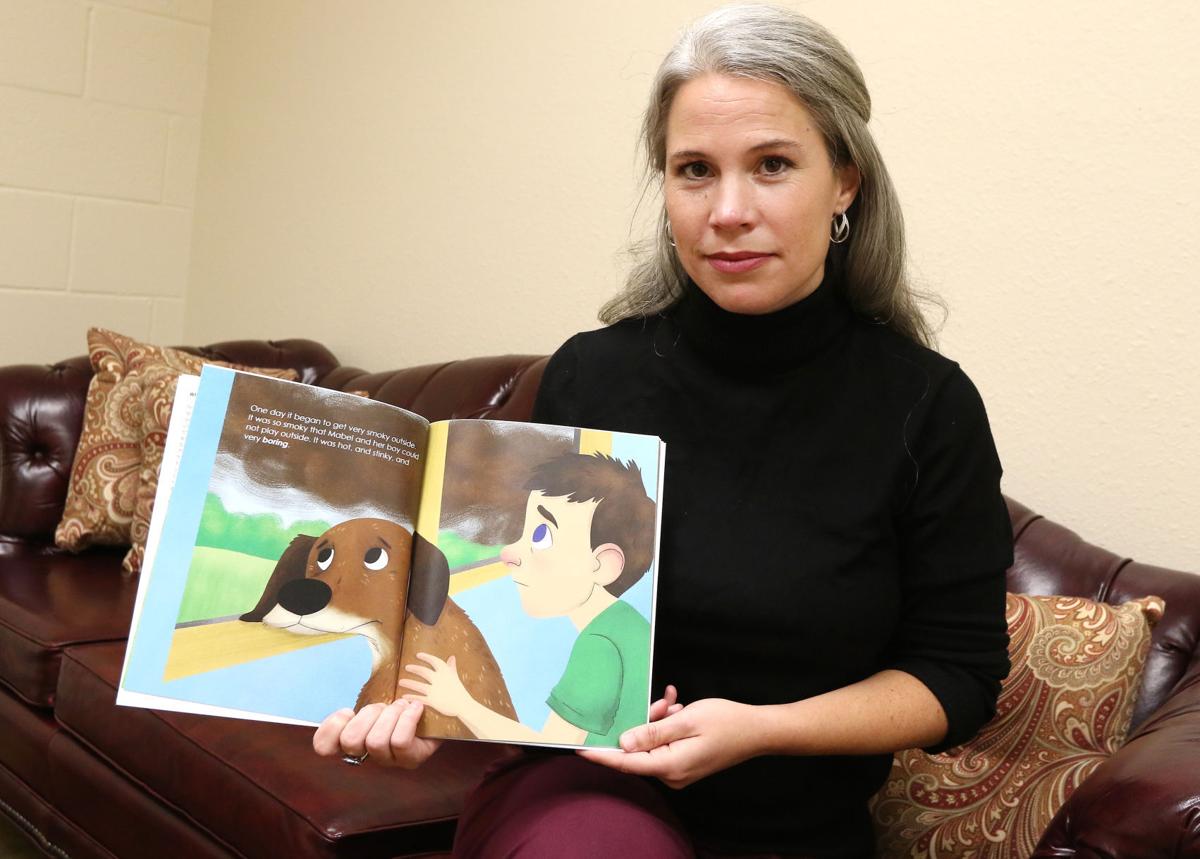 Roseburg author Alison Hinson wrote ‘Mabel and the Fire’ with Portland Illustrator Erin Taylor to help children cope with loss after a fire.

Roseburg author Alison Hinson flips through the pages Thursday of ‘Mabel and the Fire,’ in Roseburg.

When thousands of Paradise, California, residents were displaced by the Camp Fire in 2018, many made Douglas County their home. As evacuees began seeking counseling, local counselor Alison Hinson began searching for resources to teach children how to cope with the emotions that follow such a life-changing event.

She found plenty on the science behind natural disasters, but nothing that addressed how to handle the emotional aftermath, especially for young children.

“I ended up seeing quite a few kids who really couldn’t understand why they couldn’t go home or what happened to their things. They just couldn’t process it because they are little,” Hinson said. “Their parents were struggling with their own reactions and struggling to talk about it, or couldn’t manage their own emotions enough to talk about it in a way that wasn’t scary to the kids.”

When those kids were triggered by the fires in Australia last year, Hinson knew she needed to find another way to help. Thus, “Mabel and the Fire” was born.

The story follows a dog named Mabel — named after the Hinson family dog — and her boy as they explore their thoughts and feelings after a fire claims their home. It depicts each step of their journey, from first seeing the smoke, to evacuation and staying at a shelter, to ultimately finding peace in a new — albeit smaller — home.

According to Hinson, telling the story through the eyes of a dog with their human companion as opposed to the child’s point of view makes the story less threatening, allowing readers to connect with the story from a distance.

“Kids generally don’t do well with directly confrontational concepts. Usually with the younger ages, you use things like social stories and storytelling that feel safe and comfortable for kids to process,” Hinson said.

She emphasized the different feelings Mabel experiences by bolding and italicizing each emotion as a way to help readers recognize their own reactions. The book’s introduction also offers tips and techniques on how to talk not only about the experience, but also the emotions it creates.

“I think, sometimes, parents worry that their children are not OK when they actually are OK,” Hinson said. “They are so much more resilient than we think they are, and they are actually reacting to us, rather than their own experience. This helps give parents a sense of control about how to talk about it and how to really gauge where their child really is with it.”

The book published in June, though Hinson said she never would have guessed that it would become locally relevant so quickly.

Hinson said it is important to recognize the different phases the displaced will go through.

“Right now, we are in the crisis phase. Everybody is either numb or reeling. You’re in that current trauma state,” Hinson said. “And then will come the next part where you’re not in that flight or fight mode and literally running out of your homes. You’ll be in that frustrating struggle state of really sensing that loss. It becomes the long struggle, and that is where the support is needed the most. You have a community full of support.”

Her ultimate advice is to give yourself grace and to ask for help, whether it be assistance with material goods or someone to talk to.

“Just look at the whole picture of what you as a whole person need, what does your family as a whole family need, and then link into resources. Because we have them,” Hinson said. “After this period of frustration, the hope will come.”

“Mabel and the Fire” is available through Amazon, though Hinson said she may order copies to have available locally. She can be reached through Juniper Tree Counseling at 541-900-1506, or by email at junipertreecounselingllc@gmail.com.

Happy and healthy holidays amid a pandemic