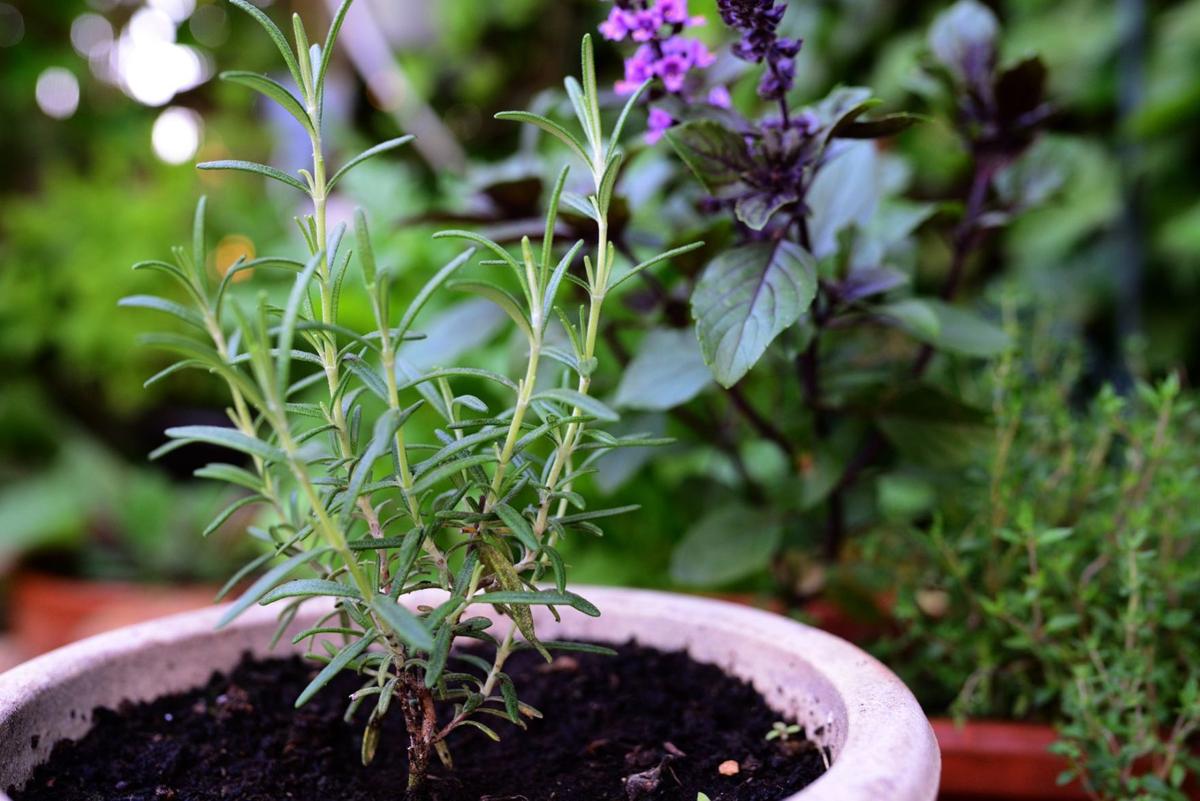 Rosemary is easy to grow, drought resistant and deer tolerant. 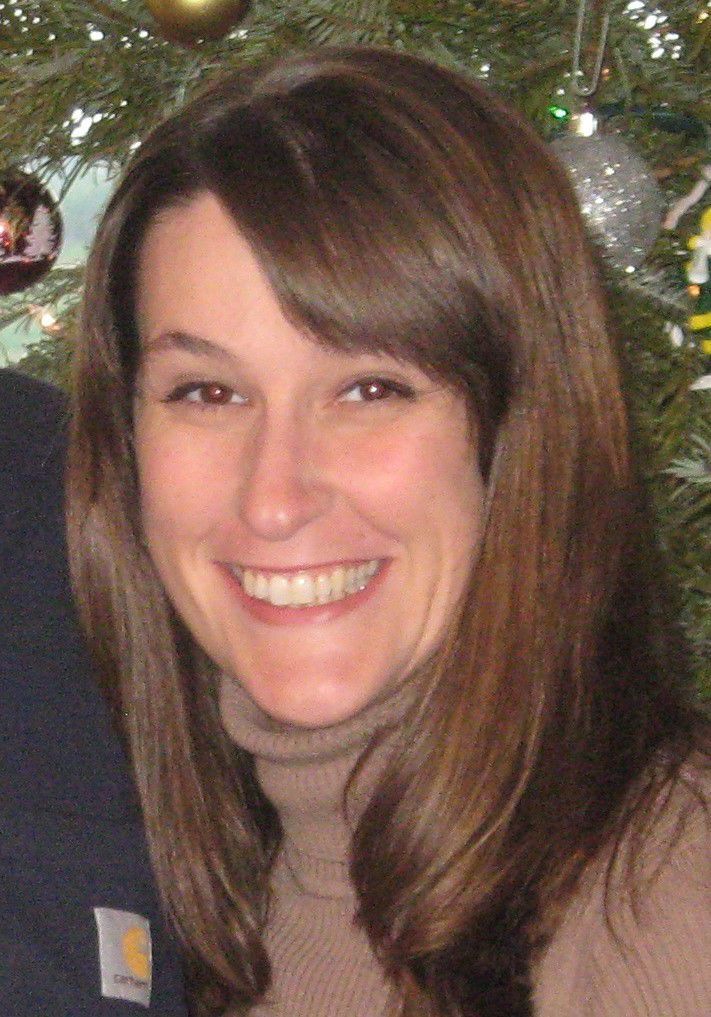 Rosemary is easy to grow, drought resistant and deer tolerant.

Every cook is familiar with the pungent, woody smell of rosemary.

Rosemary was one of the first herbs I ever tried planting in my garden. It is drought resistant and deer tolerant, so I was excited to try it and it was a success! I have moved since that first planting, but at my new home I have a rosemary plant that has lived for several years and continues to grow and flourish despite my sporadic attempts at gardening.

I love the pine smell of the needles, the little blue flowers it produces every spring that attracts honey bees and I especially love that I can walk out to my garden and harvest fresh rosemary for cooking whenever I need it.

Rosemary originated from the Mediterranean and is now found across the U.S. and can be found in a variety of dishes. It can be used to flavor meat dishes as well as soups and stews, teas and even salads.

Rosemary has other non-culinary benefits too, such as smelling it can boost memory. Since my poor memory has been a problem my entire adult life, I was excited to try it. Since I’ve forgotten to track the results, I’ll have to take it by faith that it works!

Rosemary can be used to make essential oils, which is a good addition to natural hair products. According to a 2013 study, rosemary oil may help with some kinds of hair loss. I love to use rosemary after working with something smelly with my hands, by taking some fresh or dried rosemary and rubbing in on my hands to eliminate the bad odors and if there is a bad smell inside the house, simmering a pot of water with fresh rosemary can eradicate the stink.

Rosemary has been used to help boost digestion and improve circulation. It is a good source of vitamin A. Although it does contain vitamins B, C and folate, it is not in significant amounts when used as an herb. It does contain anti-oxidants and anti-inflammatory properties, especially when consumed as tea. Rosemary might also help protect brain function against free radicals.

Rosemary is easy to grow and is good year after year. It is an evergreen and can be harvested year-round, although the flavor is best when the plant is harvested while blooming in the spring — just don’t use the brand-new growth.

The needles can be used fresh or dried. Drying the needles is relatively easy and doesn’t require fancy equipment. Cut a mature stem approximately 8 inches long or longer.

I like to gather several stems into a bunch, tie them off at the bottom, then cover them in a small paper bag and hang the bag, upside down some place warm and dry for up to two weeks. I have forgotten them and left them for several months and they were just fine but 10 days to two weeks is all that’s recommended.

Once they are dry, strip the needles off the stem and store in a container in a cool dark place. Once totally dry and stored correctly, rosemary can last a long period of time.

If using the rosemary fresh, store in airtight bags in the refrigerator. Fresh rosemary can also be stored in the freezer by using an ice cube tray. Add to each cube a tablespoon of rosemary and then filling each cube with olive oil or water, then once frozen, popping them into a Ziplock bag. This way, you can have a fresh supply of herbs year-round in the freezer.

Cheryl Cole is a holistic nutritionist and graduate of Hawthorn University with a love for fresh, local, organic foods. Find her on Facebook and www.lazynutrition.net.

Soften the butter so that it is easy to stir. Put all ingredients in a blender or food processor (I used a bullet blender). Store in the refrigerator for 1 week in a sealed container.

This recipe can be used on steak, fish, chicken steamed vegetables, mashed or baked potatoes, and even a slice of warm, homemade bread. If you wish to use this to cook with simply omit the flax oil.

Experiment with the amounts of garlic and rosemary to your personal taste and enjoy!

New places to eat and drink in Roseburg

New places to eat and drink in Roseburg

Rosemary, that's for remembrance. We grow a couple of different kinds, including a trailing variety that hangs down over walls beautifully. Different cultivars will have different tastes. The bees love them all. Rosemary is great with lamb, and with olive oil on grilled potatoes, but what isn't – – especially with lots of garlic. Garlic is also very easy to propagate, from cuttings. Find a cultivar or several cultivars that you like, and reproduce them at home.