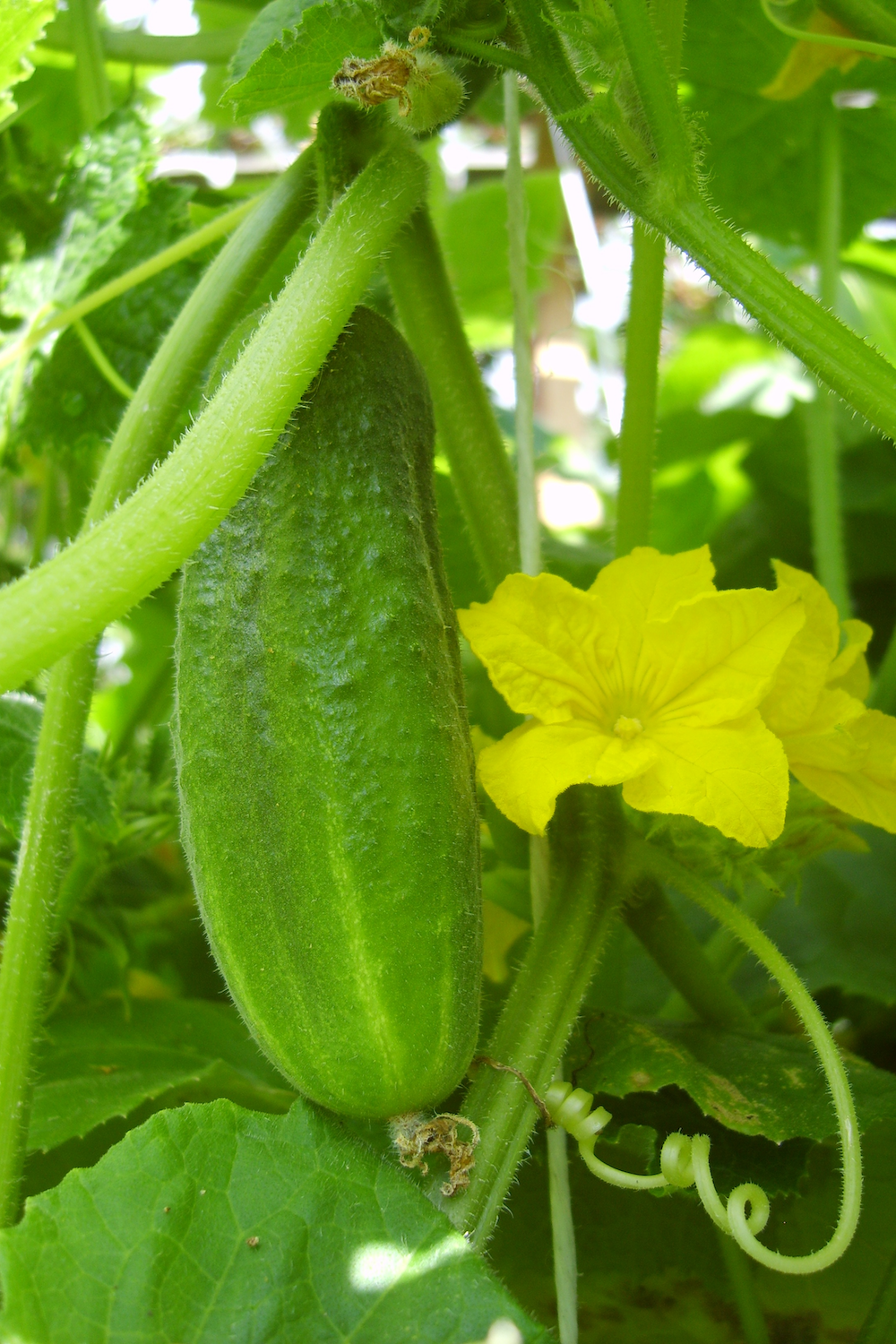 Yellow flowers that appear on the cucumber plant are male. They have no potential to bear fruit; withering and dropping from the plant after they bloom. 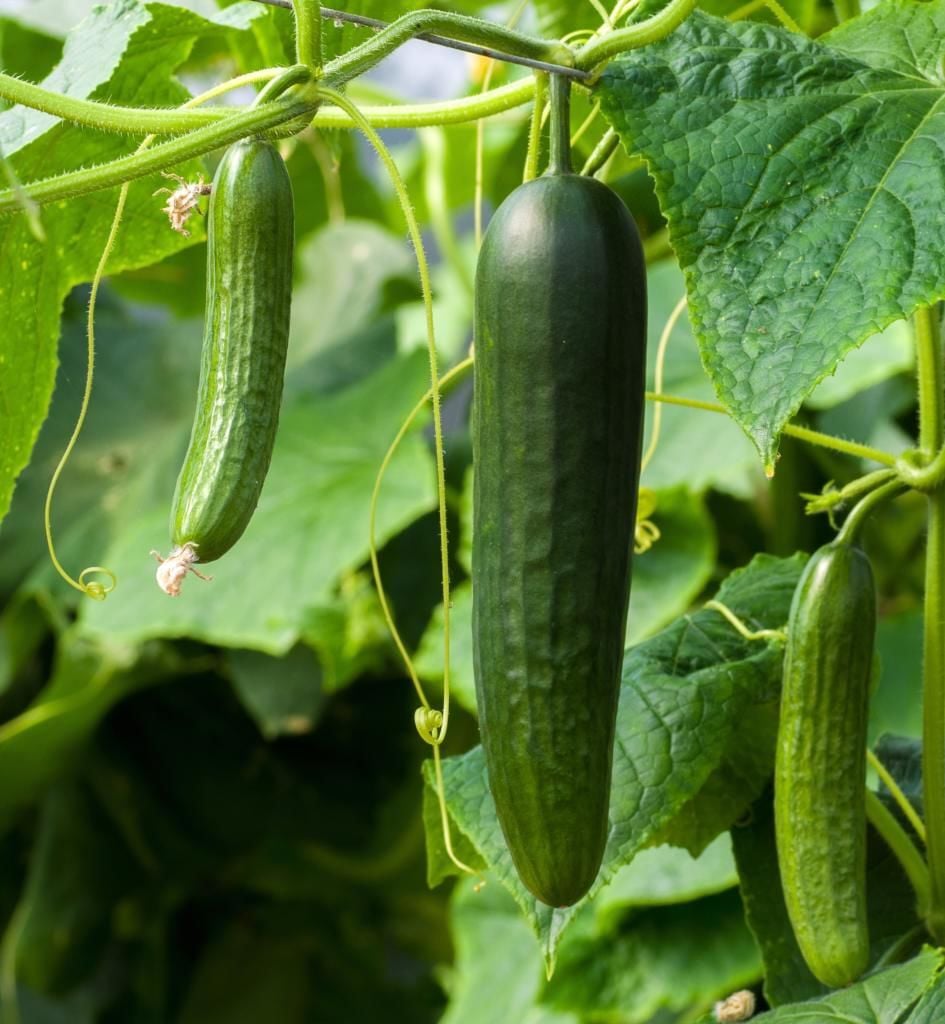 Cucumbers need warmer weather to be successfully grown. Plants are so frost-tender that they shouldn’t be set into the garden until soil temperatures are reliably in the 70-degree range 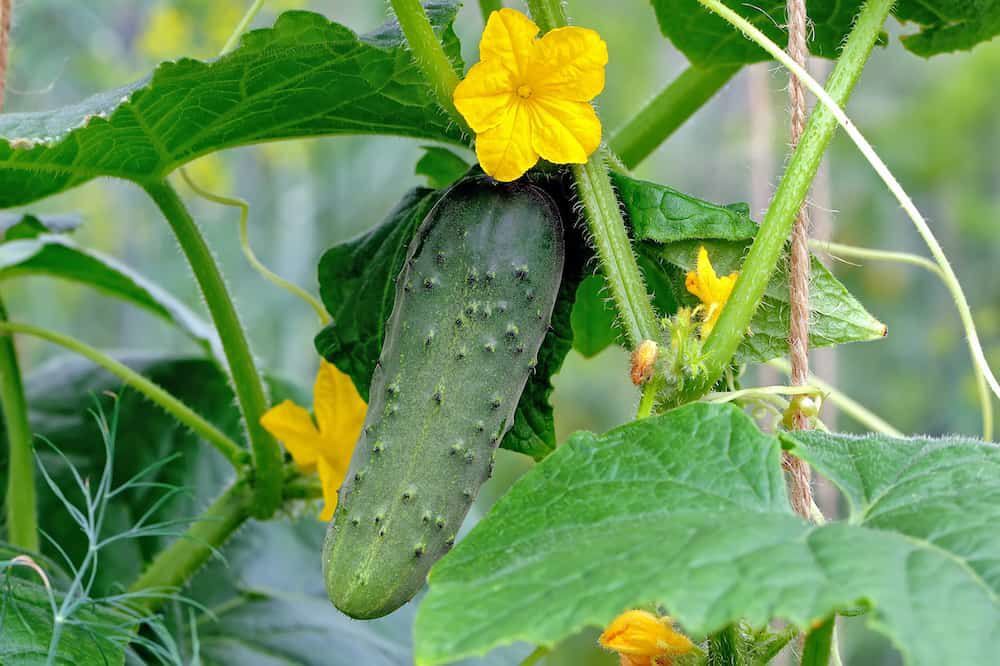 Cucumbers do well in raised beds with good drainage and air circulation to prevent powdery mildew. If no raised bed is available, plant in low hills in an exposed sunny, warm location. 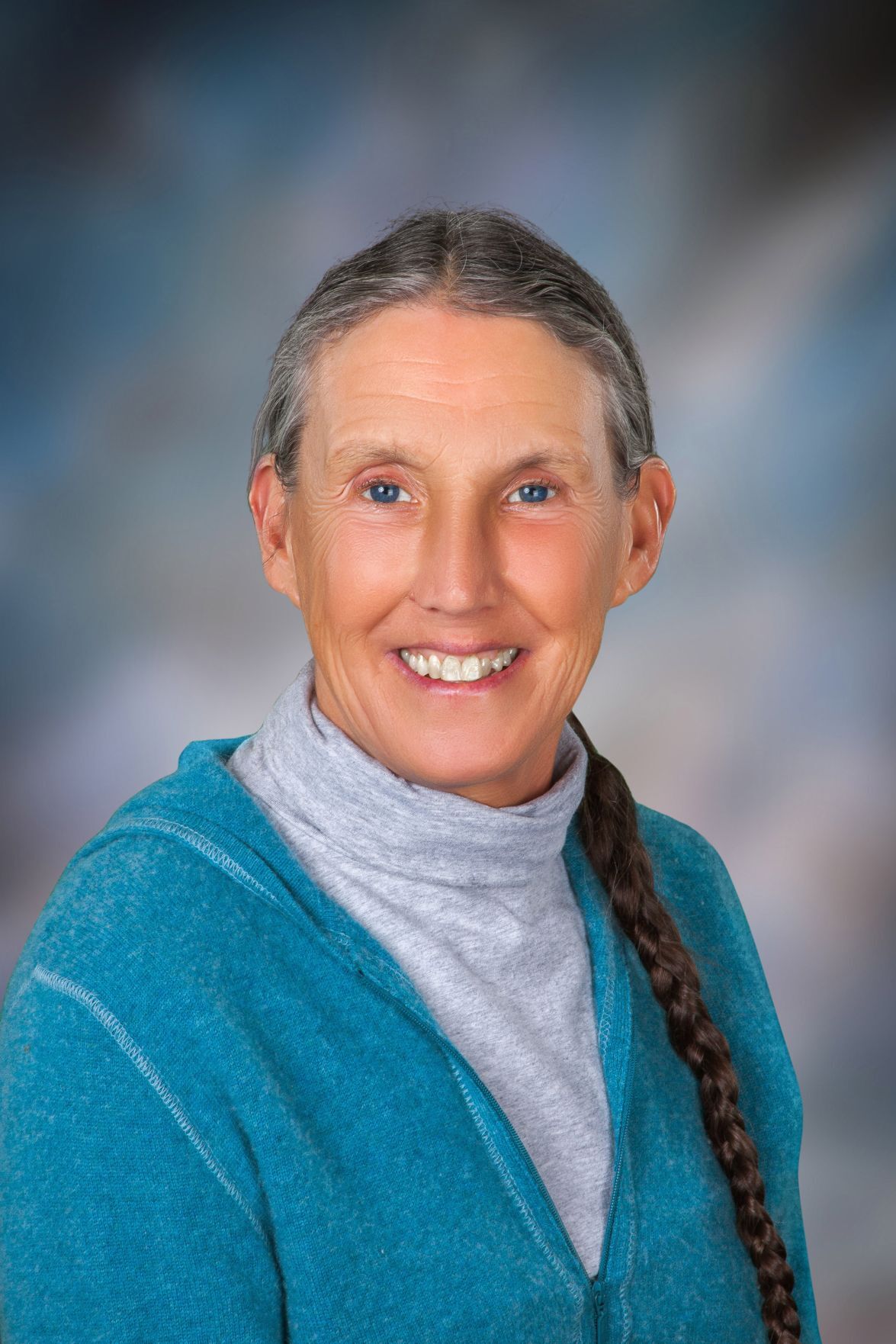 Yellow flowers that appear on the cucumber plant are male. They have no potential to bear fruit; withering and dropping from the plant after they bloom.

Cucumbers need warmer weather to be successfully grown. Plants are so frost-tender that they shouldn’t be set into the garden until soil temperatures are reliably in the 70-degree range

Cucumbers do well in raised beds with good drainage and air circulation to prevent powdery mildew. If no raised bed is available, plant in low hills in an exposed sunny, warm location.

Question: What are the recommended techniques for growing great cucumbers in the Umpqua Valley?

Answer: Cucumber (Cucumis sativus) is a widely-cultivated creeping vine plant in the Cucurbitaceae gourd family that bears cucumiform fruits. Although they originated in India, cucumbers have been grown all over the world for 3,000 years.

According to historical records, the Roman emperor Tiberius adored them so much that he had them planted in raised beds set on wheels so that they could be moved into the sun.

The Spanish brought them to North America in the 15th century.

Cucumber plants grow in two forms: vining and bush. There are two basic kinds of cucumbers: slicing and pickling. Other types available to home gardeners include the round, savory lemon cucumbers and several foreign imports, including favorites from Japan, Armenia and France. Burpless cucumbers originate from Europe and are seedless, slicing varieties.

Cucumbers, like most cucurbit plants, produce separate male and female flowers on the same plant. In botanical terms, these plants are said to be monoecious (translation: one-house). On monoecious plants, the male flowers contain stamens that produce pollen, while female flowers have pistils that contain the ovule.

The first yellow flowers that appear on the plant are male (staminate). Cucumber pollen is not windblown. Pollination requires the activity of insects that move pollen from male to female flowers, with bees being the most common pollinators. Male flowers have no potential to bear fruit — they wither and drop from the plant after blooming.

The female flower occurs at the end of an immature ovary, which on close examination turns out to be a very tiny cucumber. Contrary to popular opinion, cucumbers will not cross-pollinate with other members of the Cucurbitaceae family.

Cucumbers are adapted to most soils but grow best in a fertile soil with large amounts of compost and a pH of 5.5-7. Remember to leave room for the long vines to spread.

A small-space gardener has the options of growing cucumber vines vertically against a trellis or fence (where they won’t shade other plants) or growing one of the new bush varieties. You also can grow dwarf hybrids in large hanging baskets or other containers. Mini-munch, Spacemaster, Picklebush and Patio Snacker are a couple of dwarf varieties to try.

Bitter cucumbers sometimes are produced during a cool growing season or uneven irrigation. The bitterness tends to be more concentrated in the stem end, and is usually most evident just under the skin.

Cucumbers need warmer weather to be successfully grown. Plants are so frost-tender that they shouldn’t be set into the garden until soil temperatures are reliably in the 70-degree range. Some gardeners, for an earlier crop, prefer starting their cucumbers inside in pots, usually mid- to late-April, about three weeks before transplanting them to the garden.

It is a good practice to mulch your plants in July when the ground is thoroughly warm. Next, feed every three to four weeks with a side dressing of complete liquid fertilizer. Pinch over-long vines to encourage branching.

The following insects may be a problem on your plants: aphids, striped and spotted cucumber beetles, and squash bugs. Cucumber beetles often overwinter near the previous year’s cucurbit crop.

One way to reduce pest problems in your cucumbers is to practice crop rotation and plant cucurbits as far away from last year’s crop as possible. Row covers can protect seedlings from various insect pests including cucumber beetles — just be sure and remove the covers when flowering begins so that pollination can occur.

Recommended varieties for home gardeners in Oregon are:

Cucumbers gratify the senses. Their crisp texture, color and great taste are a wonderful addition to a wide variety of foods. Sauced with sour cream or yogurt and flavored with spices and herbs, they can enliven any summer buffet spread.

Cucumbers are low in calories. They are also high in potassium and antioxidants and are a great source of vitamin-K. Healthful salves and other skin and hair care products are also made from the fruit.

Do you have a gardening question? Email the Douglas County Master Gardener Plant Clinic at douglasmg

Chris, thanks. We grow ours on cattle-panel "trellises" not to save space so much as to get the leaves in better light and the cukes off the ground. We also grow a lot of dill, and the danged dill flowers/early seeds are mostly finished by the time cukes are ripe. The world is badly made.