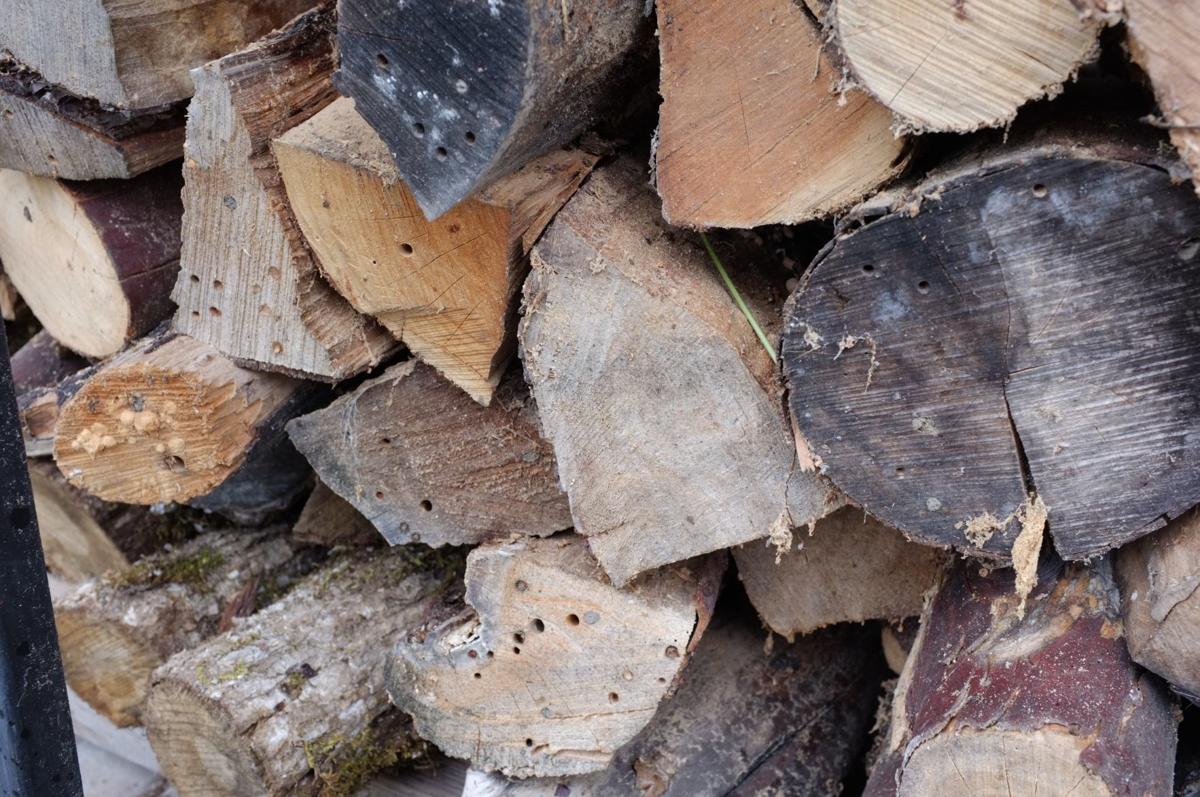 There are many signs of infested firewood. Wood-boring beetles, bark beetles, termite and carpenter ants are just a few pests that can infest firewood. 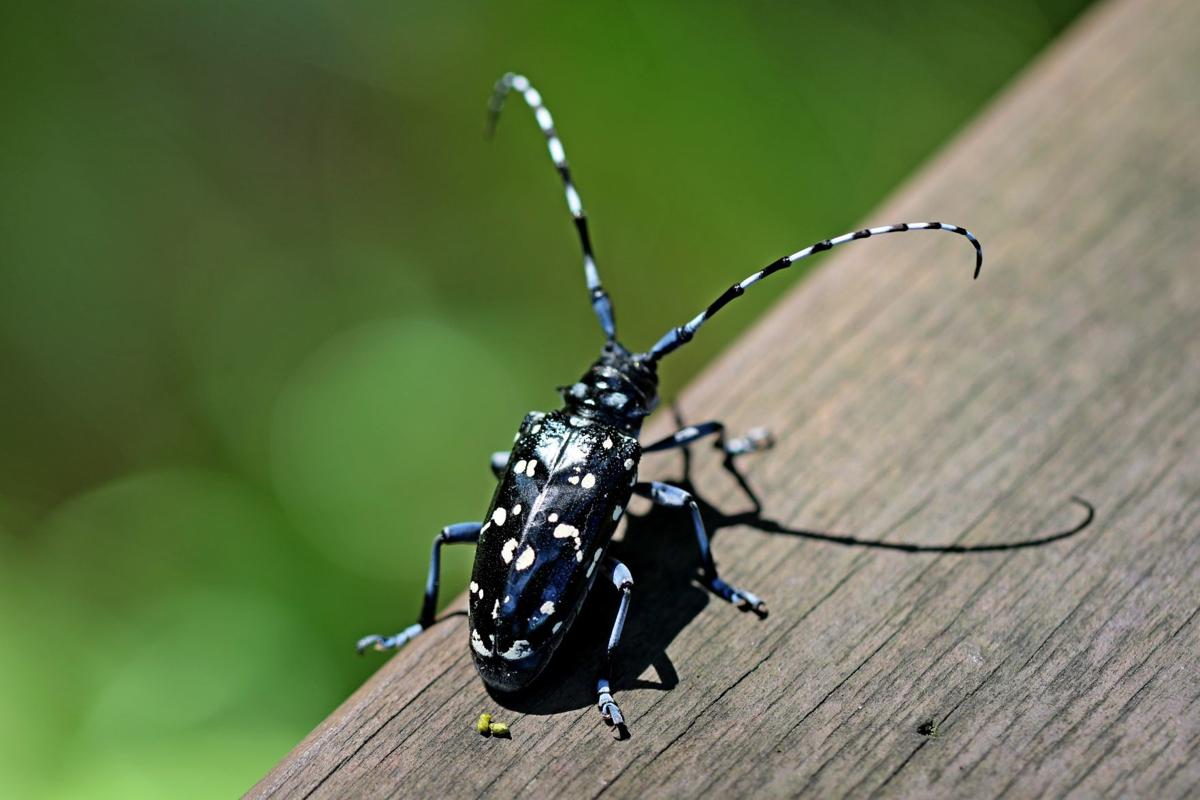 Longhorned beetles, so called because of their long antennae, are not usually capable of killing healthy trees but they do add more stress to already stressed trees 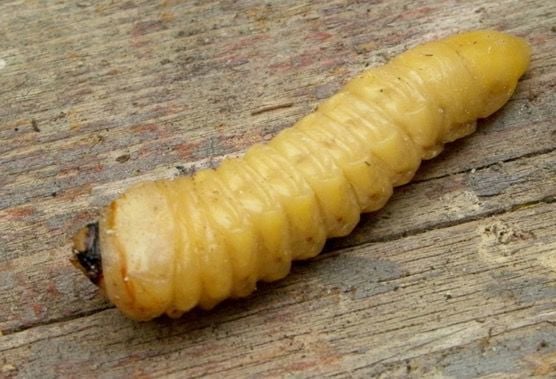 Roundheaded wood-borer larvae — as seen here with this longhorn beetle larvae — are usually relatively slender and seem to lack legs.

There are many signs of infested firewood. Wood-boring beetles, bark beetles, termite and carpenter ants are just a few pests that can infest firewood.

Longhorned beetles, so called because of their long antennae, are not usually capable of killing healthy trees but they do add more stress to already stressed trees

Roundheaded wood-borer larvae — as seen here with this longhorn beetle larvae — are usually relatively slender and seem to lack legs.

Question: We’ve found some odd-looking larvae and tunnels that indicate insect activity in our split firewood. What kind of insects might these be?

Answer: Our Oregon forests are vulnerable to threats from both natural and man-made stresses, which can contribute to insect and disease problems.

Stress in trees can be chronic (recurrent or long-lasting) or acute (sudden and intense). Mineral nutrient imbalances and extended droughts are examples of factors contributing to chronic stress. Untimely and severe freezes, floods and construction damage are examples of acute stress.

Often, insect infestation is the final blow for a tree that is already unhealthy because of root disease or other factors.

Insects found in firewood usually belong to one of two groups: Those that actively feed on wood, or those that are only there for shelter.

Five groups of wood-boring beetles infest trees and shrubs in Oregon: roundheaded wood borers, flatheaded wood borers, weevil grubs, ambrosia beetles and bark beetles. Many of these borers are secondary invaders of trees that are dying or dead.

Because the temperatures are historically higher, bark beetles, in the family Scolytinae, are surviving winters. Coupled with the lack of rain, severely stressed trees are susceptible to bark beetle infestation.

Bark beetles spend almost their entire life cycle under the bark feeding on the phloem tissue. Bark beetle grubs are small, legless and plump with brownish heads. Bark beetle boring dust is usually brown-colored and very fine. On pines, pitch tubes may be present, but will not be seen on Douglas fir, Grand fir or Western Red cedar.

Termites and carpenter ants can also be found in firewood that has been wet or stacked in one place for a long time. Termite colonies are located in the soil so only workers are found in the wood. Mud tunnels in the ground near the firewood are a good indication of termites.

Carpenter ant galleries are very clean with no mud or sawdust as with the termites. However, carpenter ant colonies may still exist in the old outdoor woodpiles.

Insects seeking overwintering include many types of beetles, wood cockroaches and even wasp or hornet queens. Spider egg sacs and moth cocoons are some of the visitors that may be associated with trees or fallen logs.

Always inspect your firewood before bringing it into the house. It is a good idea to knock logs together sharply to dislodge any obvious cocoons or insects and don’t stack firewood in or against the house for long periods of time.

Parenthood is uncharted territory, no matter the parent's age

One year later, some stormageddon cleanup continues, along with preparations for next disaster
Melrose students raise money to help recovery effort after Australian wildfires