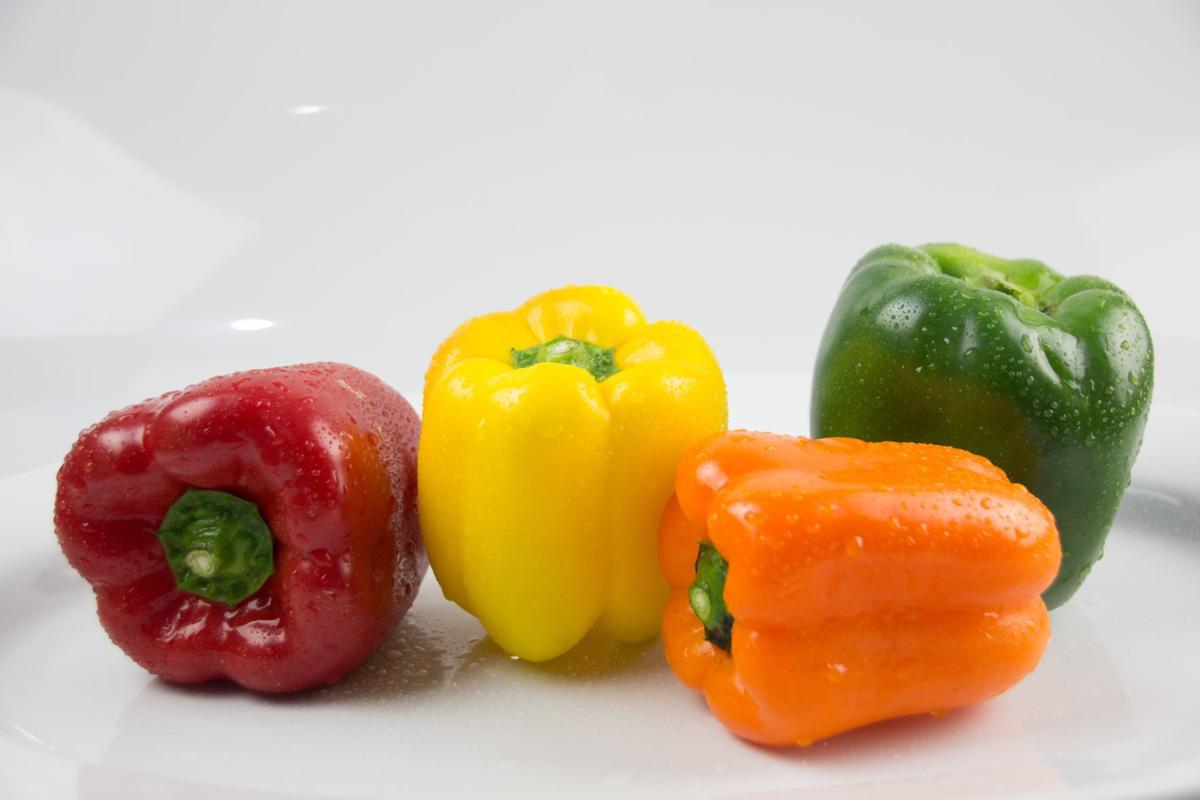 Bell peppers, also known as sweet peppers, are a zero on the Scoville heat scale. Peppers are a good source of most B vitamins, especially B6, are high in potassium, magnesium and iron. 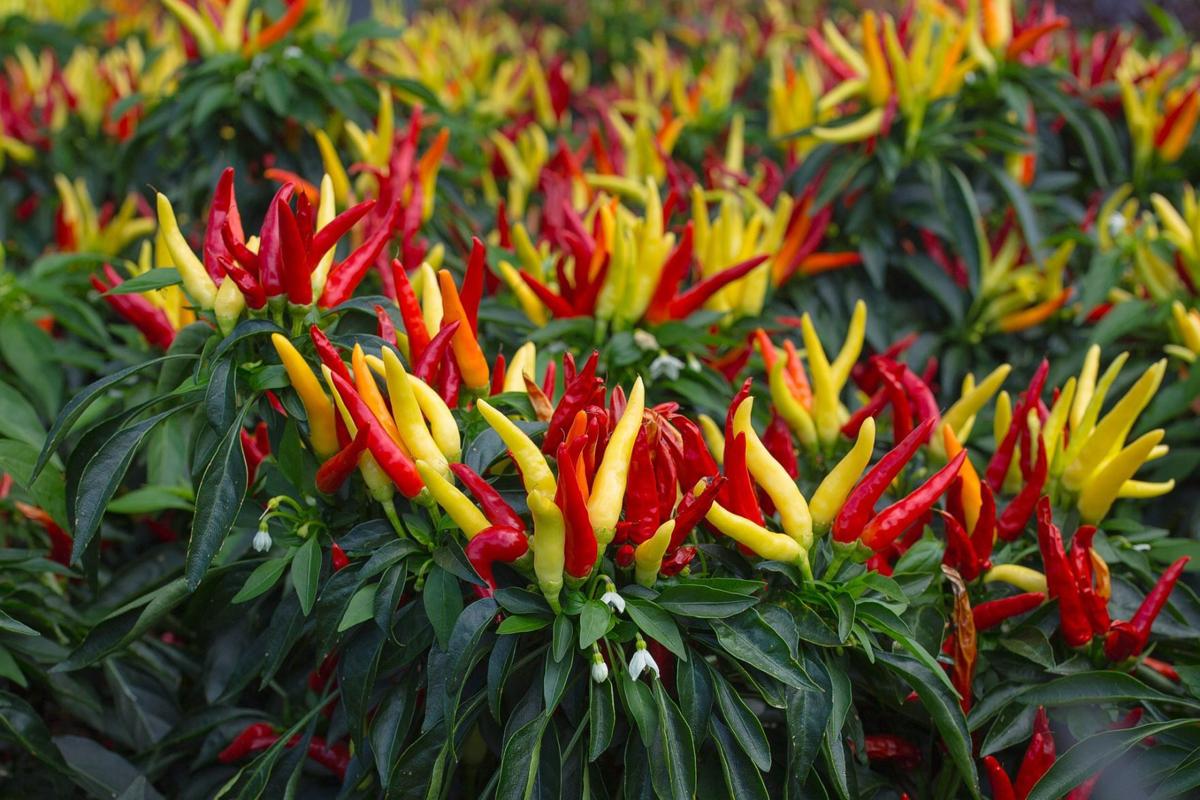 Bell peppers, also known as sweet peppers, are a zero on the Scoville heat scale. Peppers are a good source of most B vitamins, especially B6, are high in potassium, magnesium and iron.

Answer: Some like their peppers hot and some like them mild. Christopher Columbus is credited with giving this fruit the name “pepper” because its zing reminded him of black pepper, an unrelated species (Piper nigrum).

Historically, sweet peppers have been the most popular grown in the United States, but people are getting braver and hot peppers are more prevalent; not only as a culinary specialty, but as ornamental additions to the perennial border in gardens.

Peppers are a good source of most B vitamins, especially B6, are high in potassium, magnesium and iron, and are great additions in cooking.

Choosing which hot peppers to grow is the fun part. It wasn’t until 1912 that pharmacologist Wilber L. Scoville devised a method of measuring the capsaicin content of chili peppers. All hot peppers get their “heat” from capsaicin and several related chemicals, collectively called capsaicinoids, which aﬀects the pain receptors in the mouth and throat responsible for sensing heat.

The heat of chili peppers is measured in Scoville Heat Units. The Bell Pepper is rated 0 (Zero) SHU whereas the Habanero Pepper is rated 200,000-350,000 SHU. Or how about spicy peppers like the Carolina Reaper, Trinidad Moruga Scorpion, or “Ghost Pepper” that have a rating of over 1 million Scoville units!

Peppers can be grown from seeds or transplants and do best in loamy, rich, well-draining soils with a soil pH between 6.5 and 7. It’s a good idea to get your soil tested — call us at the Plant Clinic — before planting. Choose varieties with shorter growing seasons.

Hot air and soil temperatures seem to increase the heat level in peppers, and they also benefit from mulch that warms the soil, decreases weed competition and keeps in soil moisture. Peppers love at least six hours of sunlight each day and prefer watering deeply and infrequently. Go easy with the fertilizer which encourages excessive foliage growth and delays flowering.

When harvesting, pepper fruits should be firm, plump and smooth skinned for best flavor and quality. Hot peppers can be picked at any color stage, but they are hottest when they are fully ripe. Leaving peppers on the plant longer will allow further color such as red, orange or even purples when fully mature.

Special care, such as wearing gloves, should be taken when handling hot peppers as some may burn bare skin and may present a danger to children or pets in the garden.

Growing sweet or hot peppers can be a rewarding summer experience in your garden and your kitchen, for both visual and palate enjoyment.

Ask a Master Gardener: What to do with mistletoe