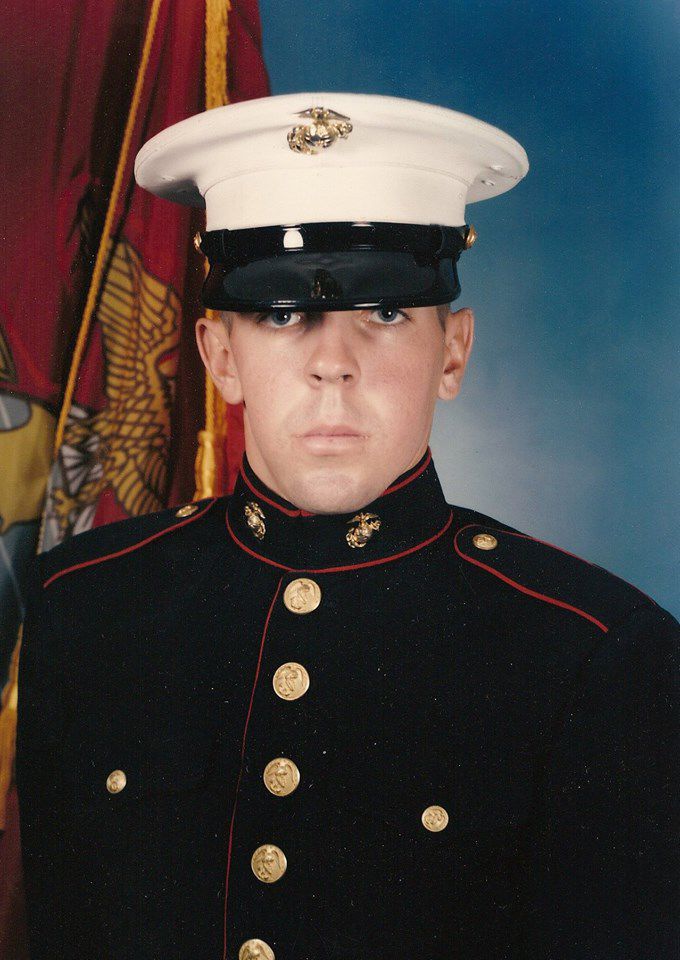 SSGT. Stephen John Wilson was killed in Iraq in 2007. 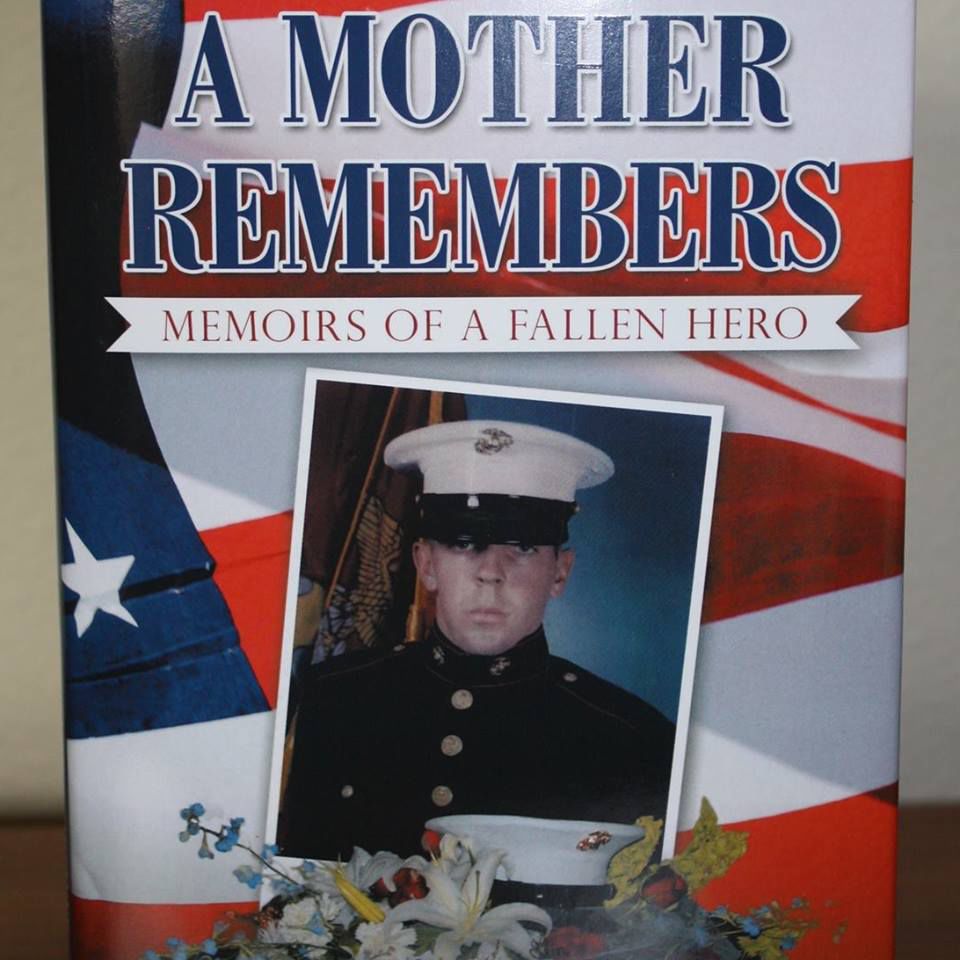 Bonnie Lou Schreiner’s book, “A Mother Remembers: Memoirs Of A Fallen Hero,” was released in June.

SSGT. Stephen John Wilson was killed in Iraq in 2007.

Bonnie Lou Schreiner’s book, “A Mother Remembers: Memoirs Of A Fallen Hero,” was released in June.

A cloth banner hangs in Bonnie Schreiner’s home. It is white with a red border and gold star. The simple design is completed with her son’s name and branch of service, the U.S. Marine Corps. Known as the Gold Star Banner, this simple flag honors the ultimate sacrifice Stephen John Wilson made for his country. Schreiner is one in the ranks of a unique group of families known as the Gold Star Families.

Awards and scrapbooks detail the countless achievements Wilson made throughout his life. Perhaps the largest anthology of Wilson’s life is the book Schreiner wrote in his honor. Titling it “A Mother Remembers: Memoirs of a Fallen Hero,” Schreiner has dedicated over 100 pages to her son’s memory.

“I want him to always be remembered,” Schreiner said.

Wilson was born the middle son of three boys. He was a quiet young man who loved collecting baseball and hockey cards, rooting for the Minnesota twins and playing soccer. When it came time for him to graduate high school, his parents were sure he would attend Clemson University on a soccer scholarship. Wilson had other plans; he wanted to join the Marines.

“I remember the day Stephen brought the papers home for me to sign so that he could enlist in the Marine Corps, as he was under age at the time,” opens chapter three of Schreiner’s memoir. “I said no.”

It disappointed Wilson that Schreiner wouldn’t sign the papers. Her reasons for not agreeing were numerous, but Wilson didn’t care. She tried to persuade him to join a different branch, reminding him that his grandfather served in the Navy. Wilson wouldn’t budge; he wanted to be a Marine. After a week of Schreiner refusing, Wilson brought the Marines recruiter to their home. Still hesitant, Schreiner finally gave in and signed the form allowing Wilson to be enrolled in the delayed entry program for the Marine Corps.

Wilson entered bootcamp in August 1997 and wrote numerous letters home. He spoke about drill instructors yelling, lack of sleep, 4- and 8-mile hikes with 60 to 70 pounds of gear, and how much the gas chamber training “really sucked.” It didn’t matter what Wilson wrote home about; his letters always ended by assuring his mom that he was fine.

He was stationed first at the American Embassy in Helsinki, Finland, and then at the embassy in Abidjan, Ivory Coast.

According to the book:

“While stationed there he played a vital role in the security of the embassy during one successful and one unsuccessful coup, one military mutiny and one demonstration outside the American embassy.”

As if mutiny and coups were not enough excitement for him, Wilson attended Explosive Ordinance Disposal School in 2002. He volunteered for his first tour in Iraq in 2003, and returned again in 2005 and 2007.

Marine Staff Sgt. Stephen John Wilson was killed in action on June 20, 2007, in Saqlawiyah, Iraq. He was 28 years old. Wilson won numerous awards and commendations during his service. Upon his death, he was awarded both the Purple Heart and the Bronze Star with Combat Valor.

Schreiner’s memoir shares the story of her sons journey as he matured from a boy into a Marine dedicated to serving his country. At it’s core, “A Mother Remembers: Memoirs of a Fallen Hero” is the story of a mother’s love and one man’s dedication to his country.

“My main objective after losing Stephen was to make sure his sacrifice was not in vain and that he would never be forgotten,” Schreiner wrote, “I wanted to remind people of the sacrifices made so they could be free.”

Erica Welch is a community reporter for The News-Review. She can be reached at ewelch@nrtoday.com or 541-957-4218.