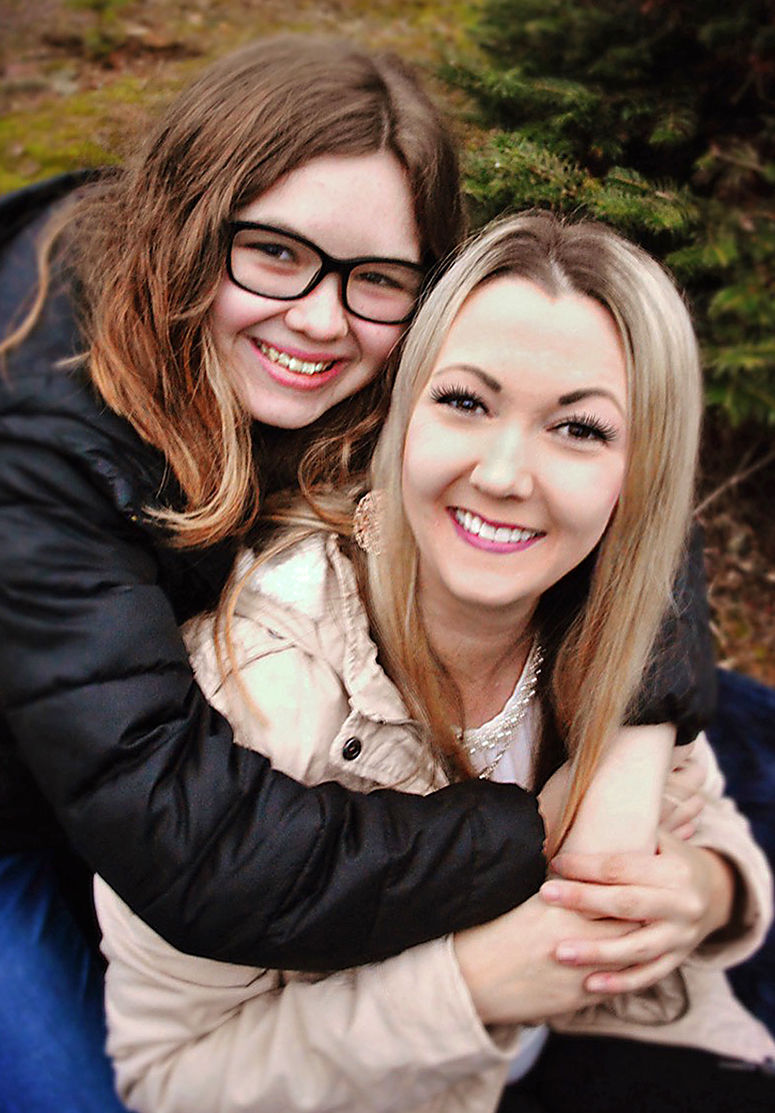 Aliya Grizzard embraces her mother, Krysta Grizzard, in a photo taken in December. Aliya drowned in an accident during a float down the Umpqua River on July 4. 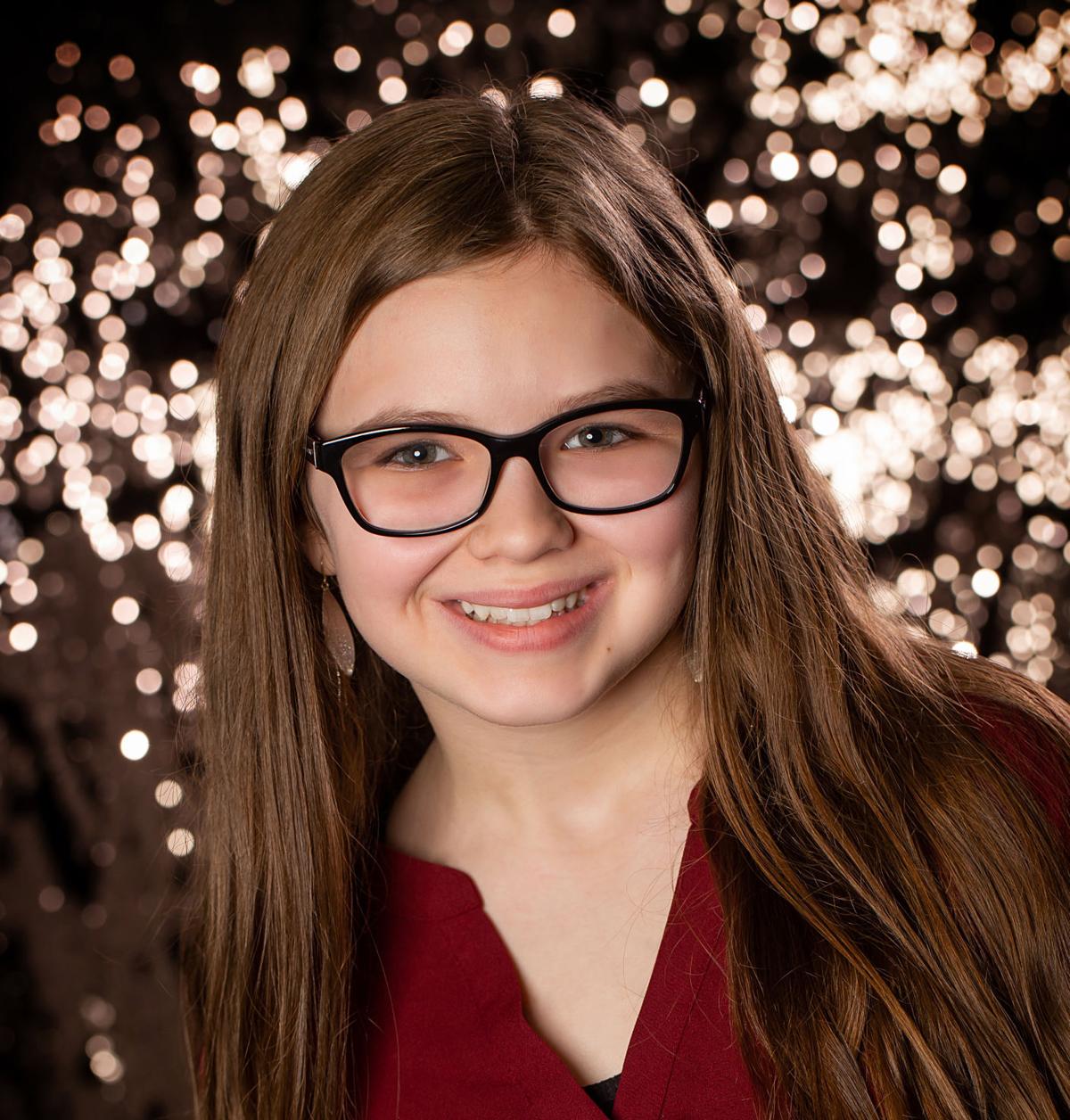 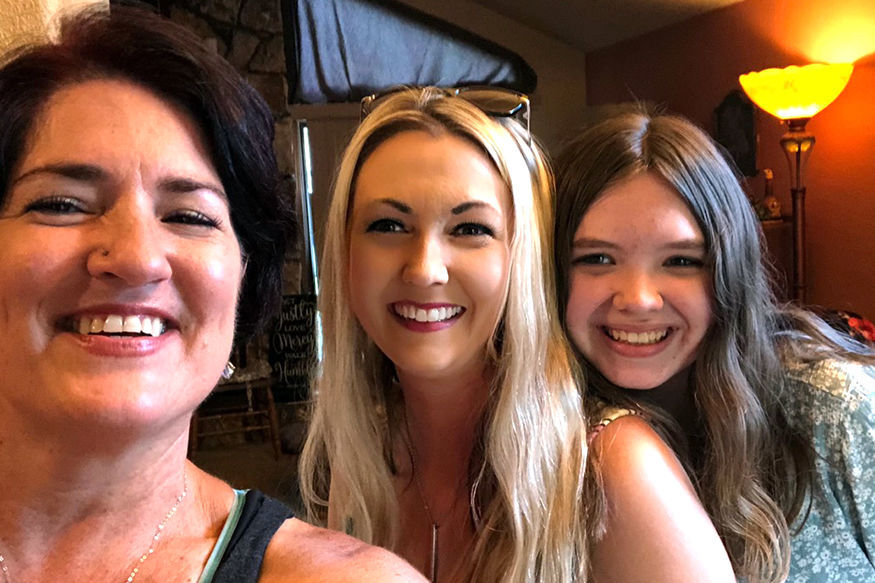 Aliya Grizzard, right, with her mother, Krysta Grizzard, center, and Shellie Doningeil, a family friend, left. Aliya drowned in an accident during a float down the Umpqua River on July 4. 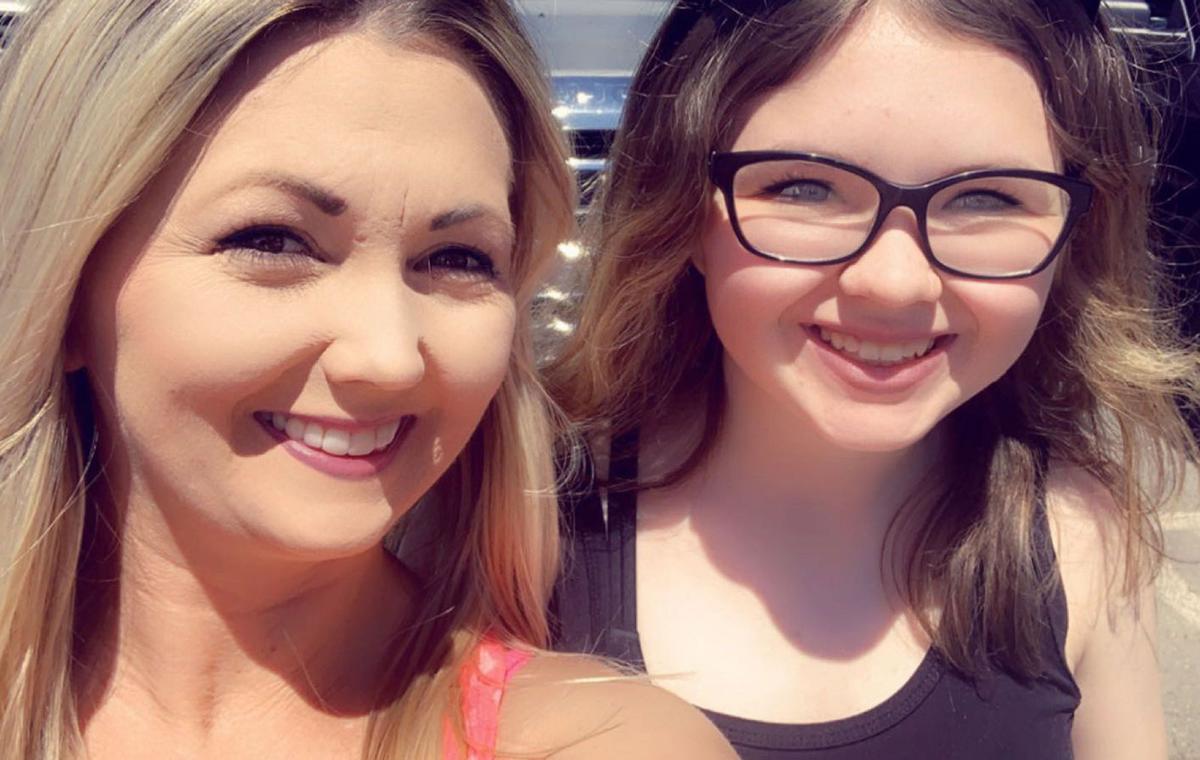 Aliya Grizzard embraces her mother, Krysta Grizzard, in a photo taken in December. Aliya drowned in an accident during a float down the Umpqua River on July 4.

Aliya Grizzard, right, with her mother, Krysta Grizzard, center, and Shellie Doningeil, a family friend, left. Aliya drowned in an accident during a float down the Umpqua River on July 4.

“Just in case you have forgotten, you matter. You are loved. You are worthy. You are you and nobody can change that.”

That is how Aliya Grizzard, 13 years old at the time, closed her speech during the talent portion of the 2019 Miss Douglas County Outstanding Teen competition.

Public speaking was a challenge for Aliya.

“She was definitely more reserved,” said Aliya’s father, David Grizzard. “But on the inside, she was making things happen.”

“Making things happen” is one of the ways friends and family are remembering Aliya, who died in a tragic river floating accident near the Yellow Creek Recreation Area boat ramp on the Umpqua River on July 4. The air mattress the she was floating on got pulled into a current and she was thrown from the mattress. She was not wearing a life jacket, and resuscitation efforts were unsuccessful.

The 15-year-old was getting ready to go back to school, entering her sophomore year at Roseburg High School. Finally back in a classroom, finally back with her friends. And with an emerging voice.

“She just has a big light in her heart,” longtime friend Mahayla Miller said. “She made people want to be around her. She was just a really, really nice friend.”

Aliya was home-schooled until she was enrolled into Eastwood Elementary School in Roseburg as she entered the third grade. She told her third-grade teacher, Emily Pope, that she couldn’t read.

“She hadn’t tested well, but it turned out she was a great reader,” Pope said. “When she first came, she was silent. It took a long time for us to get to know her. But she was a sweet, sensitive soul. There wasn’t a mean bone in her body.

“She had a sweet personality, but she was a little mischievous.”

Aliya’s passions varied, but she was a big fan of the television show “The Office.” She started a page on Instagram called “officecaprisun” which had more than 8,000 followers as of Tuesday.

“She was a blossoming girl who was really passionate about what she was into,” David Grizzard said.

“She was an amazing spirit. Just a joy,” said Tiffany Fouse, who helped raise Aliya. “She was such an inspiration. It just devastates me that she can’t live her life.”

“The pageants really helped her blossom,” Aliya's mother, Krysta Grizzard, said. “She was always sweet, but the fact that she wrote her own speech and got on stage. What she wrote was all about compassion and love and being thankful.”

On the strength of her speech at the 2019 pageant, Aliya earned the Shooting Star award.

“She would go out of her way to get out of her comfort zone,” David Grizzard said. “She wasn’t about the trends. She had her own style, and it was Aliya’s style. A lot of kids are picked on for that, but Aliya had a way of being respected for it.”

“She just felt everything so deeply,” Fouse said. “When she was in her element, she was the goofiest, funniest, loudest kid. Such a playful spirit. Once she was out of her shell, it took her a little time to show people who she was.

“She was truly one of a kind and will be deeply missed.”

Editor’s note: Tiffany Fouse is an employee of Brooke Communications, which shares common ownership with The News-Review.

Deepest condolences for this tragic loss. My thoughts are with the family.

Heartbrokenly sad to hear about this. Sending prayers of peace to the family.