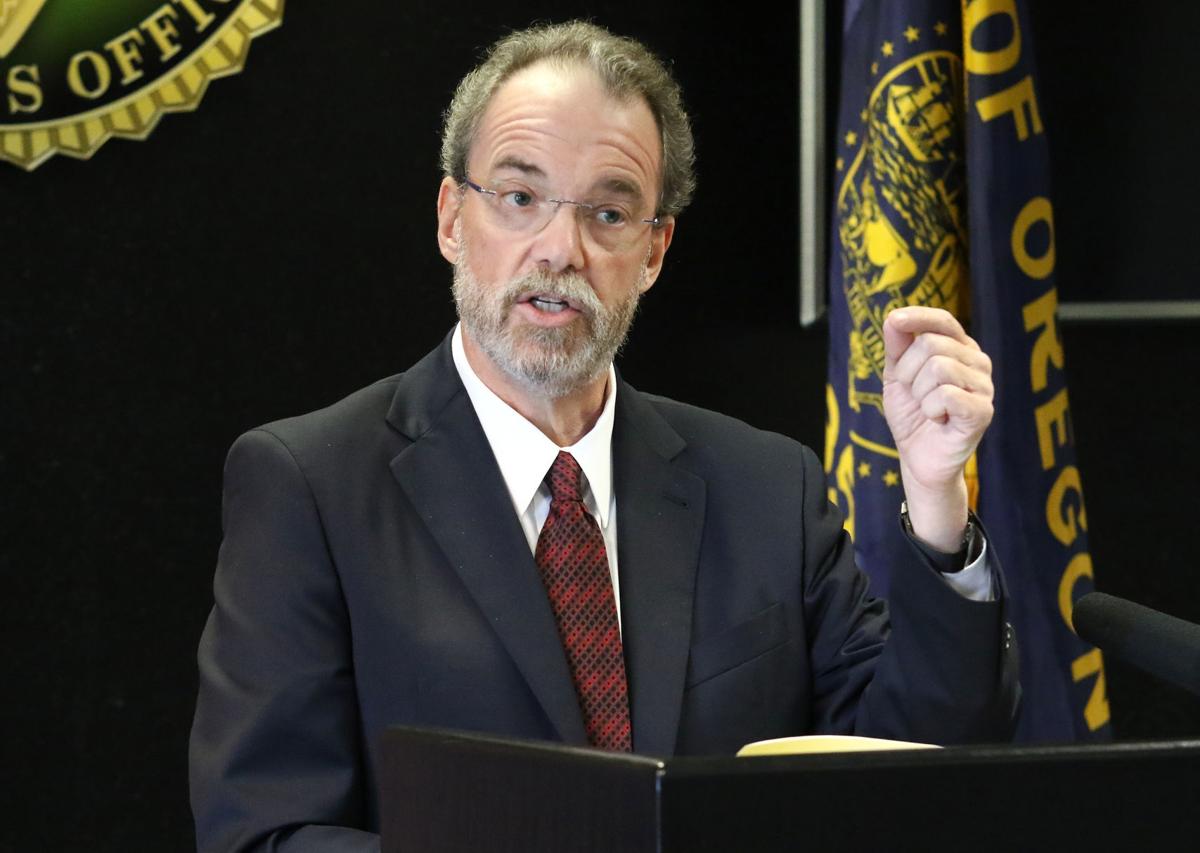 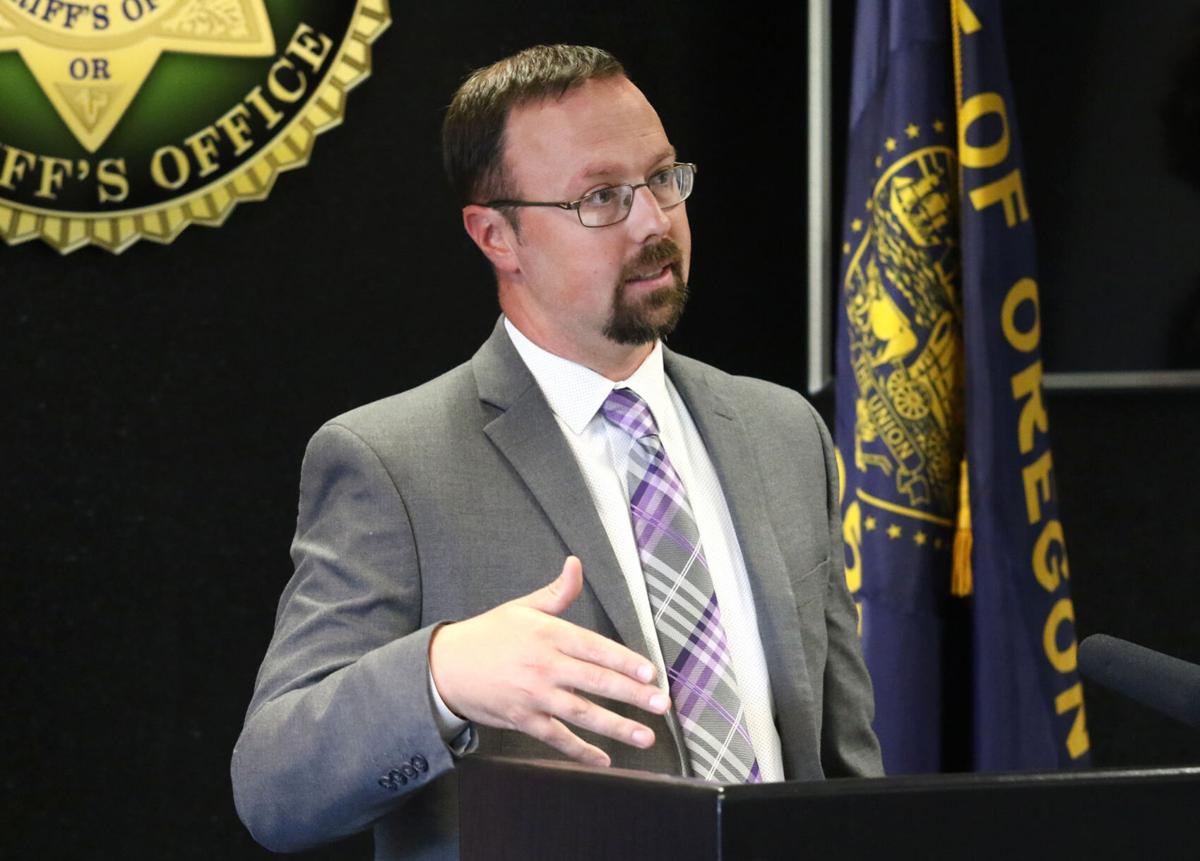 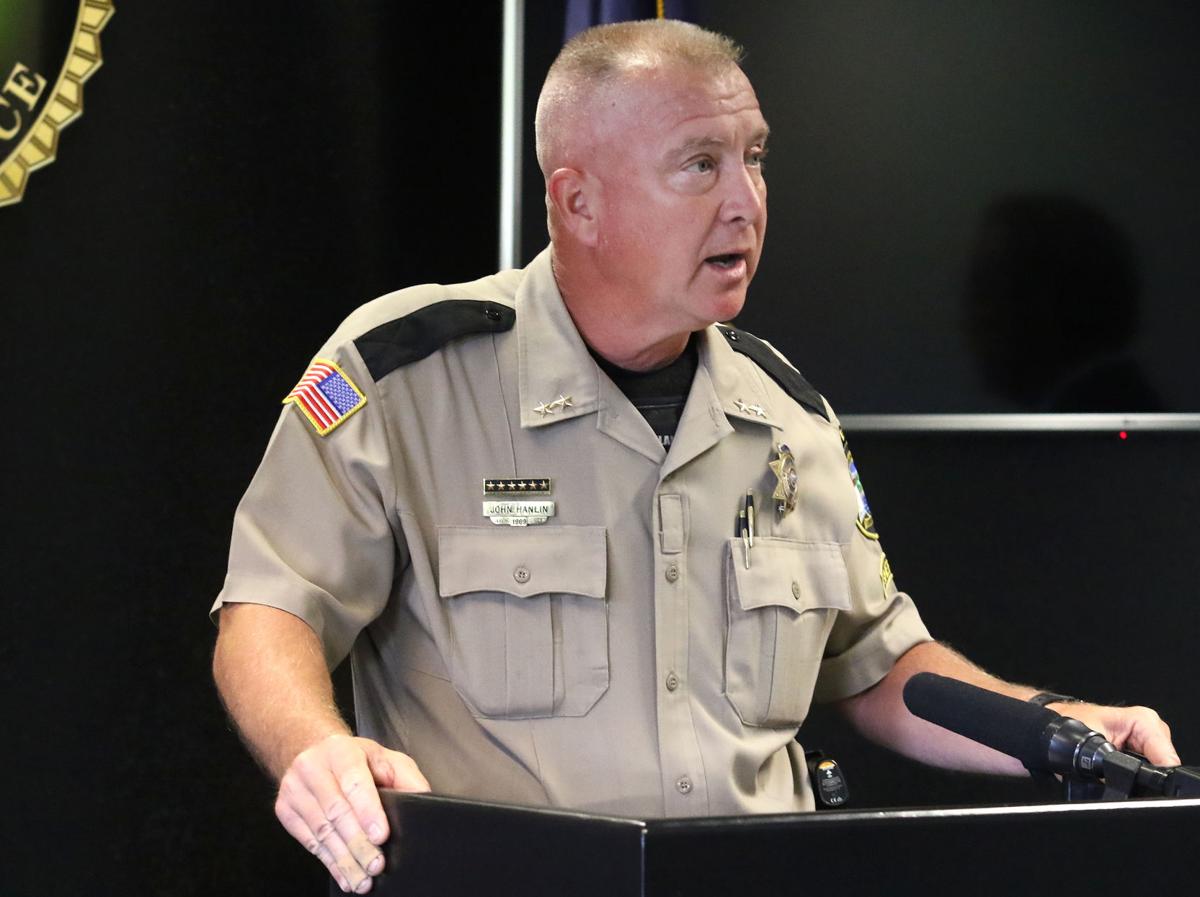 In a plea bargain agreement, a Lookingglass teen pleaded guilty Tuesday to three counts of first-degree murder stemming from the shooting deaths of his foster mother and foster sister, and his biological sister in their home Nov. 7, 2017, near Lookingglass.

Kevin Adams, who will be 19 on June 11, was 16 at the time of the shootings. He was sentenced by Circuit Court Judge Bill Marshall on Tuesday afternoon to life in prison with a mandatory minimum of 60 years. But under a new Oregon law, he could be released from prison much sooner.

Adams read a statement to Judge Marshall before sentencing.

“I just want to say I’m sorry, it won’t bring them back, but I’m sorry,” Adams said. “I cry every day, I miss them so much. I know I deserve all my punishment and I take it willingly.”

Adams will also have to pay $19,620 in restitution costs.

Shortly before 8:45 p.m. on Nov. 7, Robert Adams dialed 911 to report that his foster son, Kevin, had murdered his family in the 400 block of Whispering Pines Way.

Even though Kevin Adams was sentenced to a mandatory 60 years of incarceration, Douglas County District Attorney Rick Wesenberg said in a press conference that Kevin Adams could be out of prison in less than 15 years because of Oregon Senate Bill 1008, which allows a juvenile convicted of murder to be given a release hearing after 15 years regardless of the length of the sentence.

Wesenberg said when the crimes were committed in 2017, the law as it related to a juvenile offender who committed aggravated murder, meant true life in prison with no release, or a life sentence with mandatory of 30 years. Voters approved a bill that said any defendant who is 15 or older who commits murder will automatically be remanded to adult court.

“I am profoundly concerned that under this new law, this defendant may well be released from prison in about 12½ years, and I know that the Adams family is devastated by this prospect,” Wesenberg said. “And their pain is our pain.”

About 70 people attended the sentencing hearing and several spoke to the court, including Robert Adams who said all three people who died had dreams that will never be fulfilled. He directed his comments to Kevin Adams.

“What did they do to deserve your hate?” he said.

Should have been no plea deal.