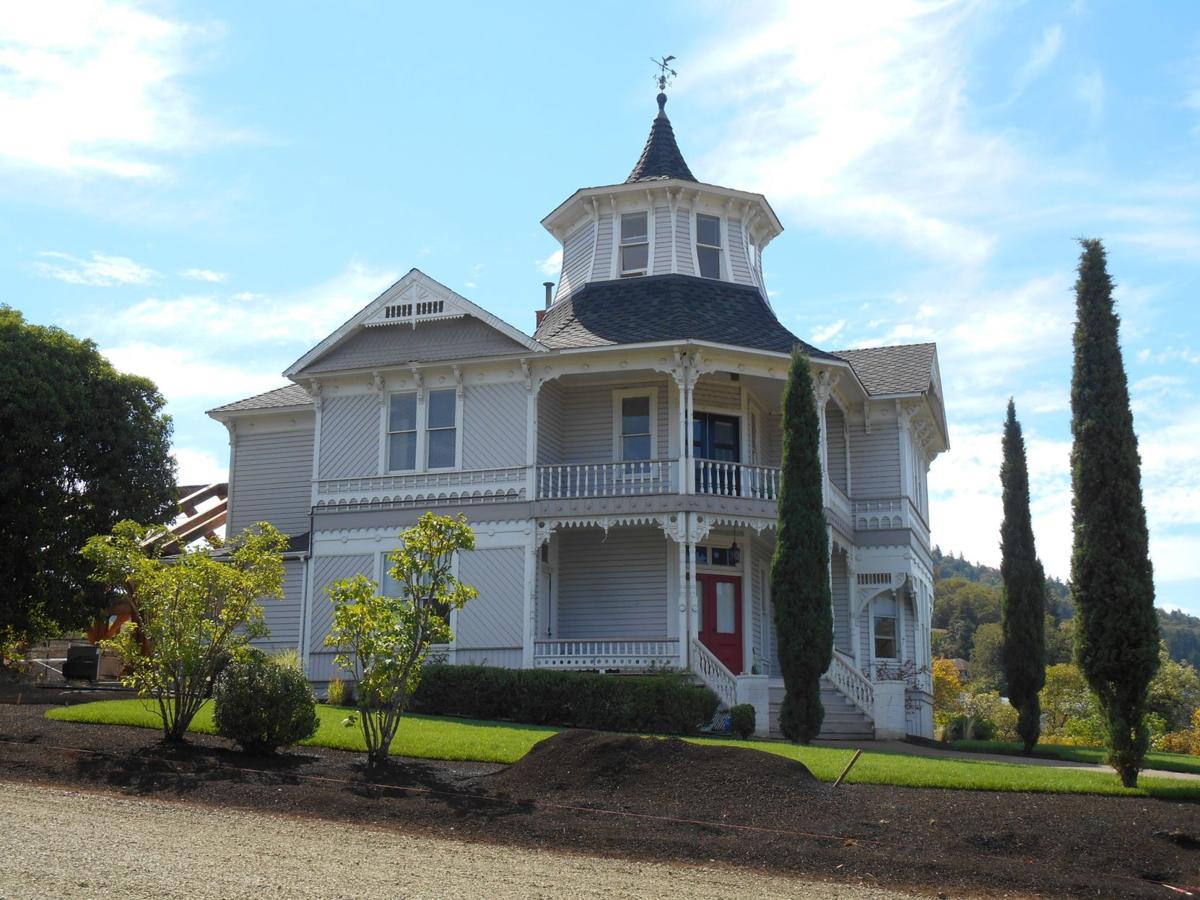 The Moses Parrott House in Roseburg was built in 1891 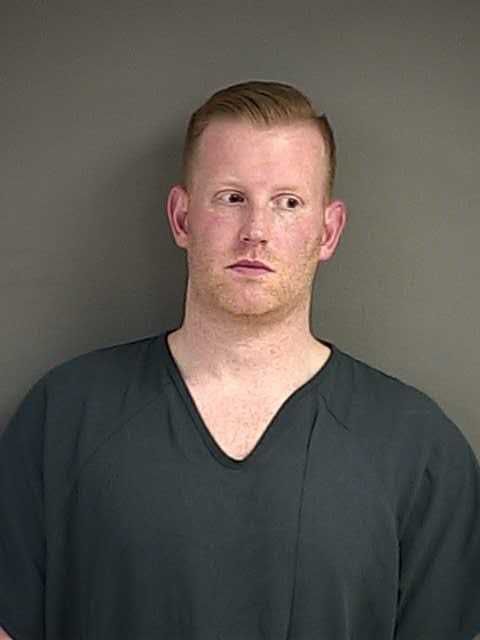 A former Parrott House employee was arrested on suspicion of more than 60 criminal charges, including first-degree theft and aggravated identity theft, after he allegedly used the restaurant’s bank account to pay off his credit card, according to court documents filed last month.

Police contacted Matthew Luke Barnes, 36, on Feb. 20 after receiving a call from the restaurant’s owner, Heidi Lael. Lael said she recently discovered Barnes had been using her business bank account to pay off his credit card statement and other online bills.

Lael, who was working with her accountant and personal banker, located 19 payments being made to creditors in Barnes’ name and more than $5,000 in cash that had been taken by the employee over time, according to court documents.

Barnes acted confused when police questioned him about the payments, according to court documents. He said the accounts must have been linked by accident and said one of the banks required he verify his income. He suggested the Parrott House’s account and routing numbers may have been attached to his account by mistake.

The officer asked to see Barnes’ online bank account, to further investigate the alleged fraud. Barnes agreed, but after he was unable to find a charger to boot up his computer, the officer arrested him and lodged him in the Douglas County Jail.

Barnes was lodged on more than 61 counts but was later indicted by a grand jury on eight counts: aggravated identity theft, first-degree theft and six counts of a computer crime. All eight are felonies.

The Parrott House has had a rather eventful history given its relatively short existence. The building itself was purchased in 2011 by Lael who turned it into a fine dining restaurant equipped with its own bourbon bar that opened in 2017.

About a year later, the restaurant closed unexpectedly, laying off its 20-some employees while maintenance and repairs were made to the freshly remodeled 127-year-old home.

Just days after the business reopened, a man was arrested for breaking into the restaurant and attempting to get away with several steaks, a Red Bull energy drink, a restaurant napkin and more than $1,000 in cash. Police caught the man after spotting him dangling from the ledge of a second-story window.

The man, James Alexander Daniels, eventually pleaded guilty to first-degree burglary and first-degree theft and was sentenced to two years in prison, three years of post-prison supervision and ordered to pay restitution.

The Parrott House again made headlines in March 2019 when Circle Star Ranch sued the restaurant for the cost of four pigs it had slaughtered, according to court documents. The owner of the ranch claimed he took the pigs to Crystal Creek Meats so they could be prepared for the Parrott House, but the restaurant never paid up.

In court documents, Lael said she never ordered the pigs, but was ordered to pay the ranch nearly $2,500 by a Douglas County Circuit Court judge.

One thing I learned growing up in Roseburg is that faith based socialization doesn't work. Not with the number of people on parole or probation. When people just trust others and hope for the best, they often get burned.

Sounds to me like maybe Sectostar has a ax to grind.

This place must really not want any customers if they can't keep themselves out of the media. Its also clear to me they don't bother to do any background checks on their employees. Going by public information, Mr Barnes already had THREE arrest records before this one, so why did they think someone with that type of background would be a good candidate in a position that has access to money and financial related things?

I had a previous co-worker who was let go from my job because he technically wasn't legal and was only allowed to work due to being on his parent's work visa. The visa expired and legally he could no longer work at my job so he was let to. Months later it was brought to my knowledge and other co-workers that he now had a job at the Parrot house, but had tried to tell other co-workers that he was going to have "everything" (his citizenship stuff) in order and be back at my job soon. Almost 2 years later and several stories to other co-workers, hes yet to come back. The employee was known to be a pathological liar so no surprise to us. The issue at hand was he was employed there while technically not legal, so that means he either lied about his eligibility to work, and/or they just didn't bother to do a deep background check on him......which seeing as they had someone employed with a questionable background that they had to fire due to stealing from them, doesn't sound like a stretch to say at this point. To my knowledge as of a few months ago that employee was still there and I haven't heard if he ever got another visa or obtained citizenship, but with our president's stance on immigration at this time, its doubtful he ever did.

Also another thing to keep in mind if you eat there and eat in the outdoor area, from what I read on several online reviews people frequently like to bring their "service" dogs with them to eat. I've read several stories where the owners let the dogs take a pee, than the dog proceeds to walk around in its pee and hops into a chair next to the owner with no care or concern from employees. Depending on how well the employees are cleaning the outdoor furniture, theres a good chance you're probably sitting in or touching dog pee, Be for warned.

I think it is best when reviewing our local businesses you speak from first hand knowledge not from things you are repeating 2nd, 3rd or 4th hand...... I will say that we have eaten at the Parrot House many many times in the last 12 months and our service has always been over the top. We have eaten inside and outside, I have never even seen a service dog at this restaurant but if I did I would judge the manners of the animal I could see..... I hate it when people pass on information they do not have first hand knowledge about....

And I think its best you don't try to tell other people what they can or can't say while living in this country! :) Your "perfect" experiences don't justify what everyone else may or may have not experienced. Clearly your against free speech. I have no problem going on online review sites such as Yelp and posting about my negative experience at a business or establishment to try to save other people time or money from going through a same negative experience as me! I've probably saved myself from going through what others did as well by paying attention when multiple people have said the same things about a place.