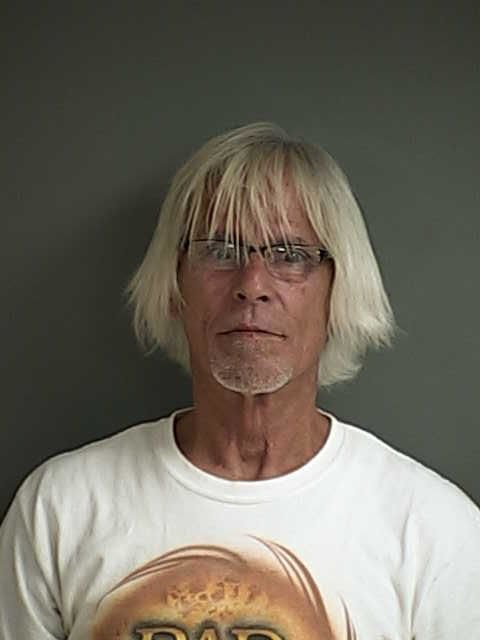 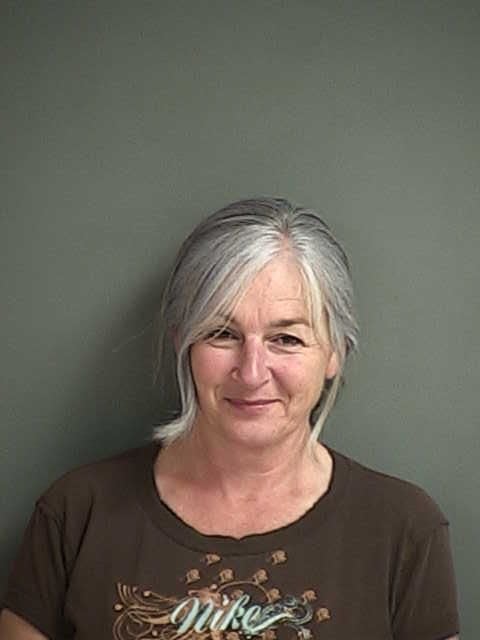 The manager and bartender of the Top of the Bowl Strip Club in Drain were arrested Sunday morning after illegally selling alcohol, according to the Douglas County Sheriff’s Office.

On Sunday, around 3:30 a.m., deputies learned the business was serving alcohol without an Oregon Liquor Control Commission liquor license.

Top of the Bowl had its liquor license suspended earlier this year after violating regulations.

After contacting the manager, Richard Morin, and the owner and bartender, Jamie Hennricks, at the business, deputies discovered alcohol being served, alongside a tip jar with an indication for suggested donation amounts. All of the alcohol at the bar was seized, according to the sheriff’s office.

Deputies arrested Morin and Hennricks for mixing, storing or serving liquor without a license, which is a misdemeanor.

The bar has already had multiple run-ins with authorities and its owners are no stranger to controversy.

In September 2020, the OLCC suspended the bar’s licenses for “violating public health social distancing and face covering requirements,” according to a state press release. A two-month investigation resulted in three charges and the bar was banned from selling alcohol during the suspension.

OLCC officials met with Hennricks and Morin on Sept. 2 in an attempt to get the bar to meet the state’s requirements and cautioned the bar that further violations could result in an immediate suspension.

Nevertheless, on Sept. 19, OLCC staff returned to the bar and found the bar’s employees and patrons were failing to adhere to social distancing and facemask requirements.

The bar itself has divided the community of Drain.

When it first popped up, many community members complained of excessive late-night noise, others of declining morals. Some said they feared criminal activity would increase in town because of the club.

The building is a former Masonic Lodge. The second floor hadn’t been used much in recent years but measures 50-by-100 feet with a built-in stage. The women do their dancing on Thursday, Friday and Saturday evenings, and the customers come from towns all around to see them.

“As far as the lewdness, there’s nobody running around the streets naked,” Marin told The News-Review last year. “It’s just like any other bar. When you walk inside, somebody walking by on the outside can’t see the inside.”

The second floor has three windows, 20 feet off the ground, and are covered with black curtains during the performances, he said.

“So if you can see in that window you have a special talent,” he said.

Well, we know what the real violation is.