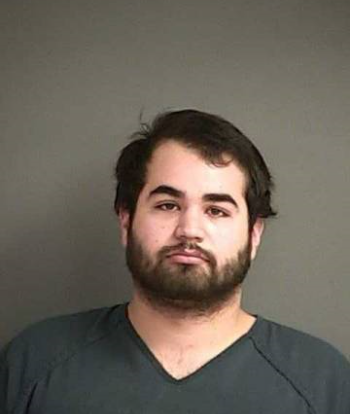 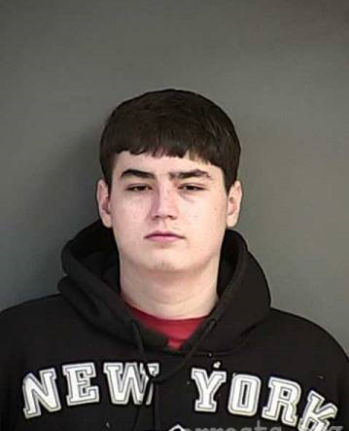 Court documents released Thursday revealed that the brothers arrested in connection with last week’s bomb scare at Roseburg High School had purchased materials for the homemade fireworks online and “didn’t think it was a big deal.”

According to the sworn affidavit, Roseburg High School Assistant Principal Brett Steinacher showed the investigating officer surveillance video of the incident, in which ignited items are seen flying over the fence which divides the school’s parking lot and neighborhoods to the east, including Laurelwood Court.

The video reportedly showed one item spin in a circle before burning out. A second item appeared to explode in the parking lot. A third device sent a fireball an estimated 15-20 into the air above the parking lot.

While the investigating officer was reviewing the video, he noticed a front porch light on the residential side of the fence turning on and off repeatedly. The officer went to what he believed was the correct residence, on Laurelwood Court, and contacted Jonathan Long, 22, who directed the officer to a neighbor who he claimed had a habit of setting off various fireworks.

After the neighbor’s alibi appeared to check out — he was at work at the time — the officer again contacted Long, his mother, and his brother Tyler Ganieany, 21. Ganieany explained that the brothers had made an online purchase for the materials to build the explosives after watching a tutorial video on YouTube, according to court documents.

The next day, Ganieany allegedly told investigators that it was “just a brotherly thing” they did together and that they had both made the explosives.

Both brothers were already serving 18 months of probation from a June 2019 conviction for breaking into a weapons display at the Winston Bi-Mart and stealing a shotgun, binoculars and gun scopes.