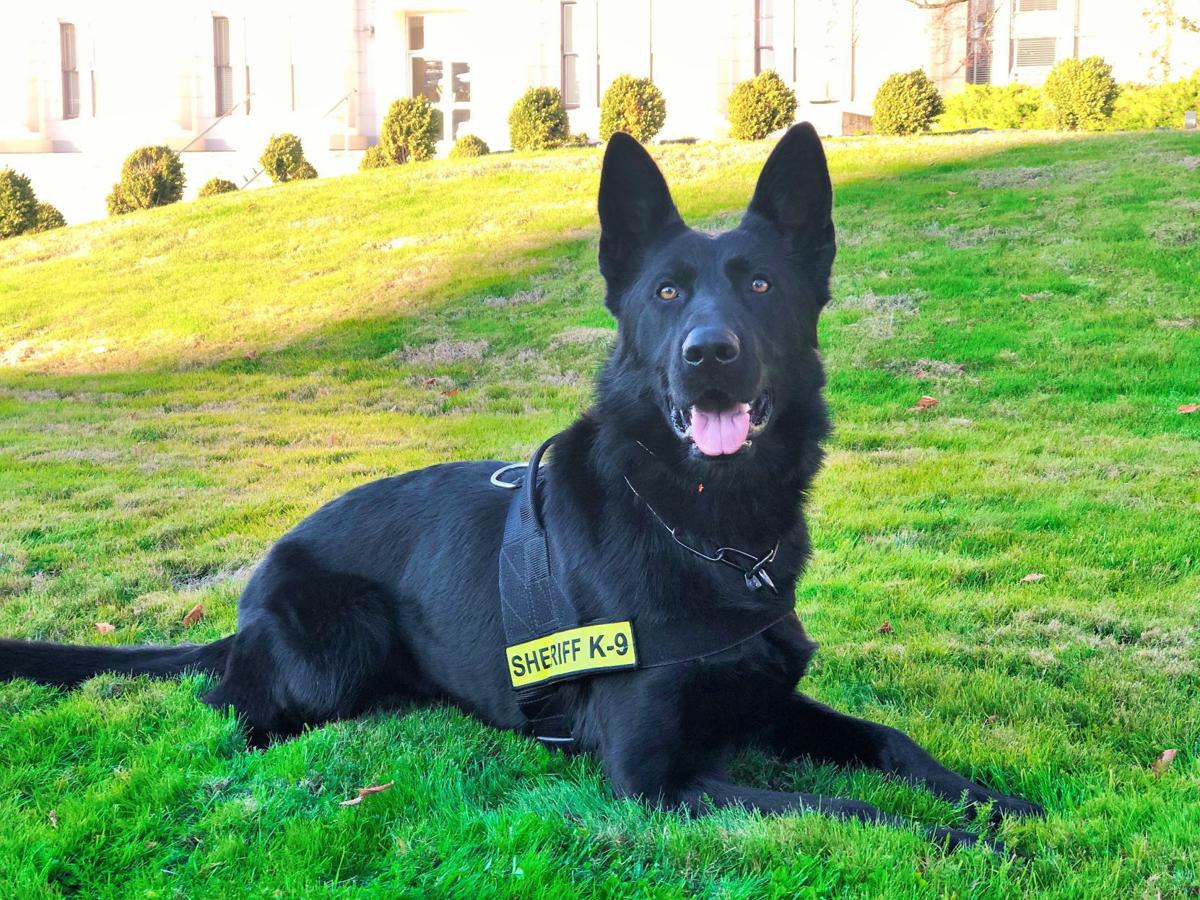 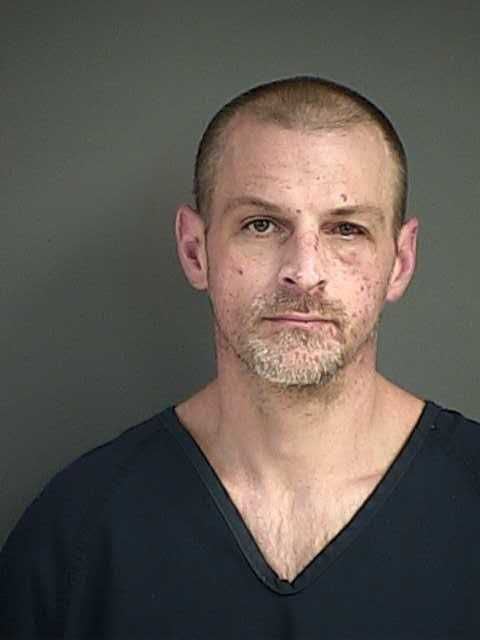 Matthew Ewing Kelm of Roseburg is in jail after Douglas County Sheriff’s Office K-9 Zoro tracked him down following a vehicle pursuit.

A deputy observed a tan 1992 Honda Accord commit a traffic violation around 11:55 p.m. Sunday on Northeast Meadow Avenue near Northeast Kerr Street. The deputy learned the vehicle had been reported stolen by the Springfield Police Department.

The deputy followed the vehicle and provided updates to dispatch, before attempting to make a stop near northwest Mulholland Drive.

The driver began speeding and started traveling south in the northbound lanes of travel on Interstate-5, according to court documents. Due to safety concerns a pursuit was terminated by the deputy.

Another responding deputy was nearly struck by the suspect driving in the wrong direction near milepost 124.

The suspect hit a van and crashed between milepost 124 and 123 and fled on foot. The people in the van were not injured.

Zoro, a 2-year-old German shepherd, tracked the suspect and located the 40-year-old along the riverbank where he was taken into custody.

Kelm was charged with attempting to elude the police by vehicle, reckless driving, reckless endangering, unlawful use of a motor vehicle, driving while suspended and five outstanding arrest warrants.

A status check on this case is scheduled for Feb. 18. Kelm was also arrested on Feb. 3 for unlawful use of a vehicle, also a Honda.

And the name of the fine K-9 officer who handled Zoro is????? How could you leave out the officer who assisted Zoro?