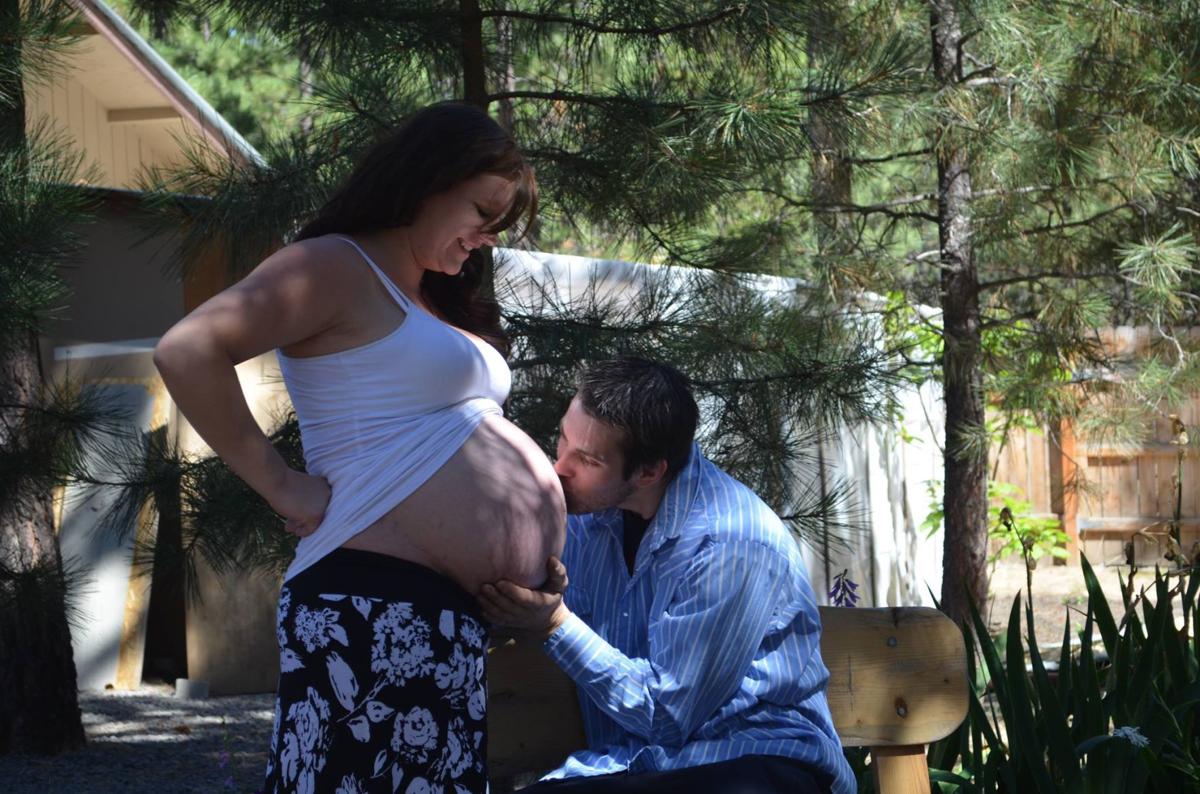 Murder victim Brandon Michael with Kayla Viol in a photograph taken before his death. Michael was allegedly shot to death by Troy Russell Phelps of Myrtle Creek, who is in custody. 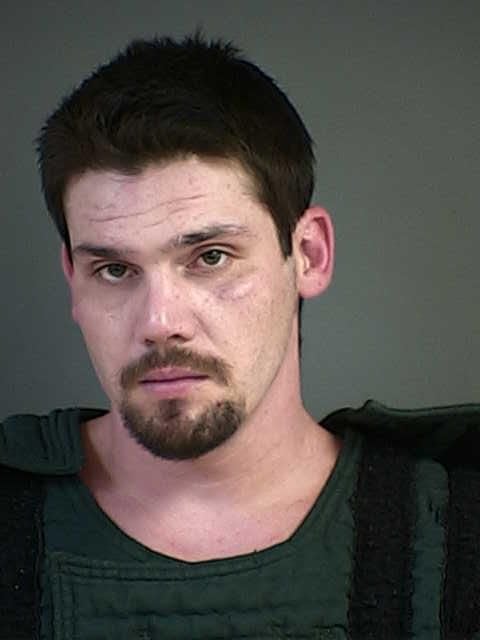 A Myrtle Creek man has been charged with murder in the May 31 shooting that took place near Lawson Bar east of Riddle.

On Friday, detectives from the Oregon State Police charged Troy Russell Phelps, 34, with the murder of Brandon Michael, 26.

Phelps was already lodged at Douglas County Jail on unrelated alleged probation violations. In addition to murder, he is now charged with first-degree kidnapping, menacing, felon in possession of a firearm, coercion and second-degree arson.

The other alleged victims involved in the incident have been identified as Kayla Viol, 23, and her 10-month-old baby.

Early investigation shows that Viol contacted authorities after she and her baby had allegedly been abducted by Phelps after Michael was killed. OSP detectives allege that Phelps took Viol and her child to a residence in Myrtle Creek.

Police said Viol was able to escape and contacted the authorities from a neighboring residence.

Viol and her child suffered no physical injuries. Michael’s body was recovered, and an autopsy performed on June 1 confirms Michael was killed by a small-caliber handgun, according to OSP.

Viol and Michael recently moved to Douglas County from the La Pine area.

One dead after shooting near Lawson Bar

A man is dead after police say he was shot Wednesday morning near Lawson Bar, an area in sou…

A trial has been set for October of 2019 for a Myrtle Creek man accused of aggravated murder and kidnapping.

The trial of a Myrtle Creek man accused of aggravated murder is not scheduled until September 2020, but the outcome of a possible special sess…