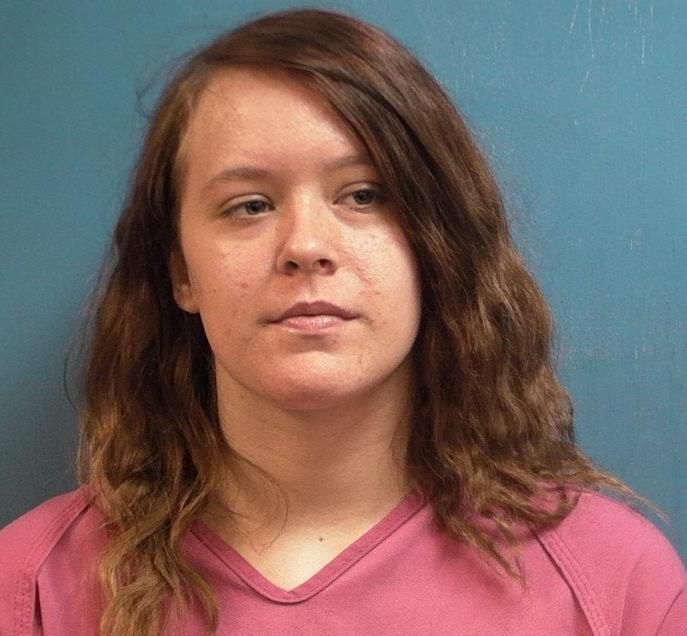 The boyfriend of a Georgia teen charged with killing her mother and brother in a house fire is awaiting extradition from Douglas County in connection with the deaths.

Kaleo Pangelinan, 17, was arrested Thursday in Douglas County after investigators in Georgia and Oregon found evidence connecting him to the deaths, the Monroe County Sheriff’s Office said in a Facebook post. Pangelinan will have extradition hearings to face murder charges in Georgia.

Investigators said Pangelinan’s girlfriend, Candace Walton, set fire to the home near Forsyth, Georgia, on Feb. 27. She was extradited from Kentucky in March on arson and murder charges after her brother, Gerald Walton, and mother, Tasha Vandiver, were found dead after the fire.

Walton, 16, told officers she was on her way to Oregon after they pulled her over in Paducah, Kentucky, that same day while driving her mother’s 2007 Chevrolet Malibu.

Juveniles age 13 and older in Georgia are automatically charged as adults when they are charged with murder and some other crimes.

Although Pangelinan was said to be living in Oregon, his current residence is not clear. Roseburg High School Principal Jill Weber said a search of records for the past four years showed no sign of Pangelinan as a student.

Deputies did not provide information on the evidence they used to charge the 17-year-old in the case.

It was not immediately clear if either suspects had lawyers who could comment on their behalf.

Legislators get $2-$4 million of relief money for their districts. Here's how ours want to spend it
County sees jump in COVID-19 positive cases, hospitalizations