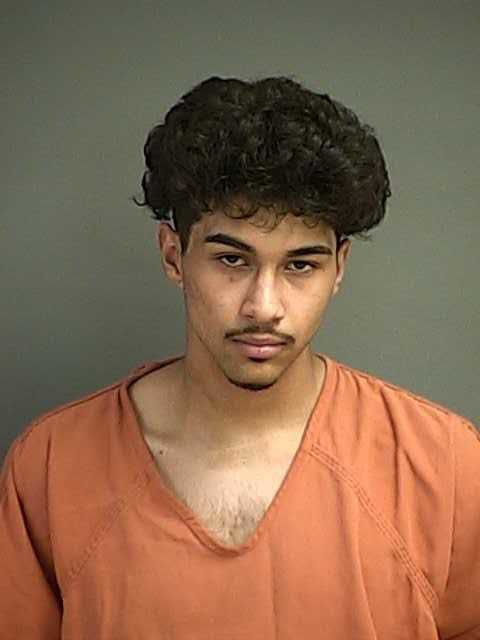 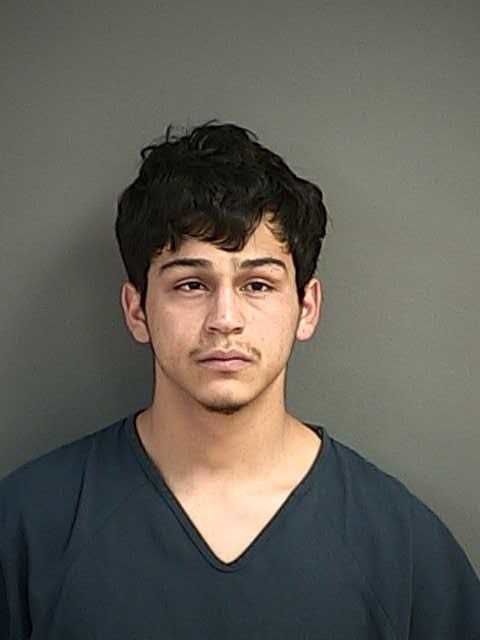 Two men were arrested Thursday after allegedly breaking into an Oakland home and stealing a collection of guns and ammunition before speeding away from police on their way to Roseburg.

At approximately 2 p.m., a woman called the Sutherlin Police Department to report that three suspects had just exited her neighbor’s house with multiple weapons cases and piled into a white 2007 Chevrolet Impala.

An officer, who arrived at the scene in the 200 block of Northeast Cypress Avenue, Oakland, entered the home and noticed that two of the rooms — the front living room and the downstairs master bedroom — had been ransacked, according to police.

In the living room, a 12-by-6-inch gun locker was open and lying on the couch next to an assortment of medication. In the bedroom, several drawers were open and had been rummaged through, police said.

The officer walked to the back of the house and noticed that the wood surrounding the deadbolt on the back door was broken and had an outline of a shoe print on it, according to court documents.

The homeowners told police eight firearms and several boxes of ammo had been stolen.

While some officers were searching the home, others located the Chevy and began pursuing it on Interstate 5 southbound near milepost 135, just south of Sutherlin.

The chase continued until ultimately ending near the Albertson’s parking lot on Northwest Stewart Parkway, Roseburg. However, during the pursuit, officers said several of the stolen belongings, including multiple weapons, were thrown from the vehicle.

The minor was taken to the Roseburg Police Department for an interview. No charges have been filed under his name, according to court documents.

I hope they checked Edward Telez hair for a hacksaw. Is that real?

Looks like Oregon's sanctuary state policies are working. We're getting garbage people from down south committing crimes locally. Thanks Governor Brown for continuing the stupidity.

There is nothing in this article that indicates that any of the suspects are here illegally. For all we know, they're all citizens of the United States. Try *not* leaping to conclusions. And while you're at it, try getting your facts straight.