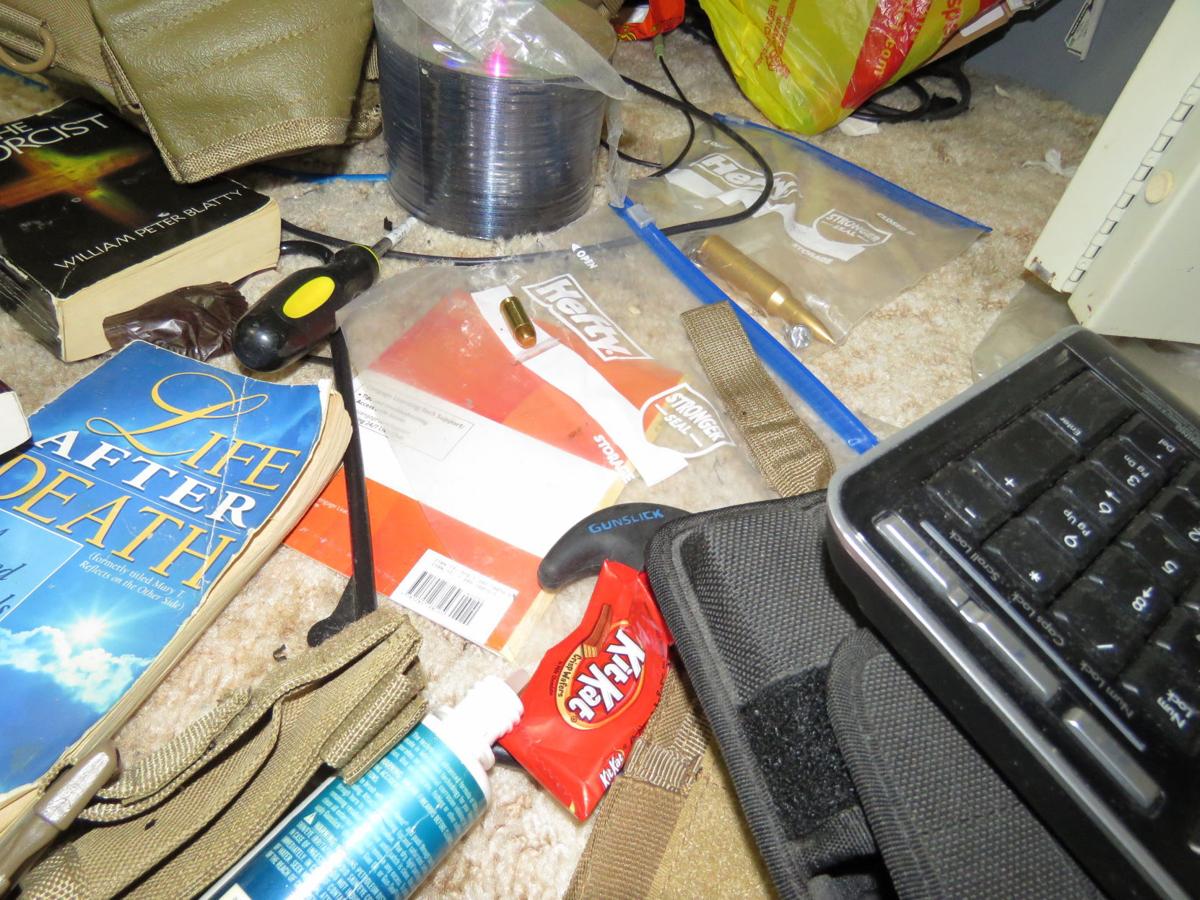 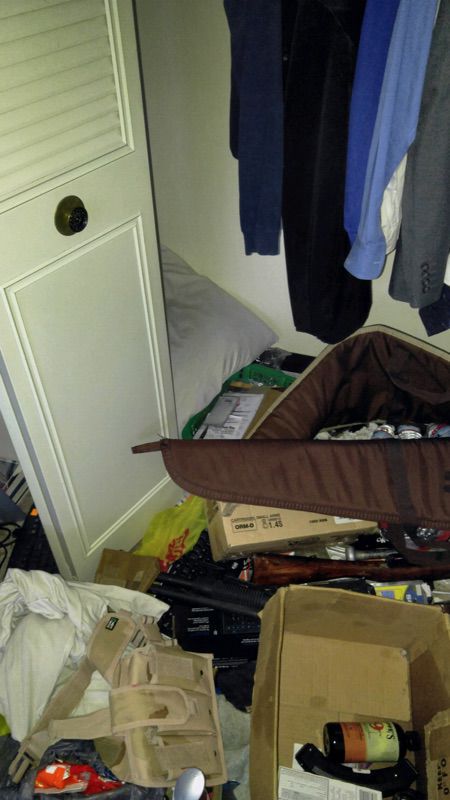 Chris Harper-Mercer lived in an upstairs apartment with his mother Laurel Harper, a nurse, at an apartment complex in Winchester.

The Douglas County Sheriff’s Office released documents Friday related to its investigation of the Oct. 1, 2015 shooting, in which Harper-Mercer murdered nine people before killing himself. Among them were a number of interviews that painted a picture of what the shooter was like, or at least how he was viewed by his neighbors.

Some said they didn’t remember him, or knew little about him. Others said he was quiet, that he loved guns or that he was depressed or behaved strangely.

One neighbor, Kevin Nordlund, said Harper-Mercer wouldn’t speak or even nod his head when Nordlund said “hi” to him. He said Harper-Mercer wore survival-type cargo pants and combat boots and walked around with a .45 caliber gun. He carried an umbrella to visit the mailbox when the weather was sunny.

It was “just one of those things that he couldn’t put his fingers on,” the police report said.

John Anderson, a UPS truck driver, contacted police after seeing Harper-Mercer’s photo on CNN and the internet following the shooting. Anderson recognized him because he had delivered many packages of ammunition to his apartment over the past four or five years. He spoke with Harper-Mercer about 20 times over those years, and described him as being “quiet and somewhat reserved,” but “at the same time kind of creepy.”

Harper-Mercer’s apartment was filled with guns and gun paraphernalia. Police found that he had purchased weapons from several local businesses, including the Mid Oregon Armory on Northeast Stephens, Fred Meyer on Garden Valley Boulevard, Associated Buyers on Northeast Stephens and the Roseburg Gun Shop on Diamond Lake Boulevard. He had also purchased weapons in Torrance, the Southern California city where he used to live.

Does anyone know "Velvet Marks" or "John Anderson, a UPS truck driver" or even "Laurel Harper, a nurse"???
Where was she a nurse? I know nurses, and what sort of nurse is she? Is she an LPN? An RN? CRN?
No quotes from her. No video of her. So I checked out the state board of nursing license verification and In investigation, she was shown to have a license for LPN issued in 2012..it is expired as of April 2017, date last renewed was 02/04/2015, yet it expired on 04/04/2017 ? ??? Is it good for 2 yrs and 2 months? NO
Any nurses out there see something very wrong with that?
A nursing license is renewed on your birthday and it expires the day before your birthday in the renewal year exactly 2 years later.
Do you know Kenneth Ewens?
No Facebook page for these people. No further comments.
This whole incident is full of undocumented, unsubstantiated information.
Canned BS.
It happened. Yes. But ....there is too much left out..

She wasa nurse at the VA. She's back at it somewhere in the bay area.

Sort of surprised with his Mom being a nurse that she didn't notice warning signs. Was he seeing a doctor or on meds? Would the change in laws regarding guns (their purchase and ownership) have pevented him from owning guns? Has his guy's Mom given a statement? Very sick person.