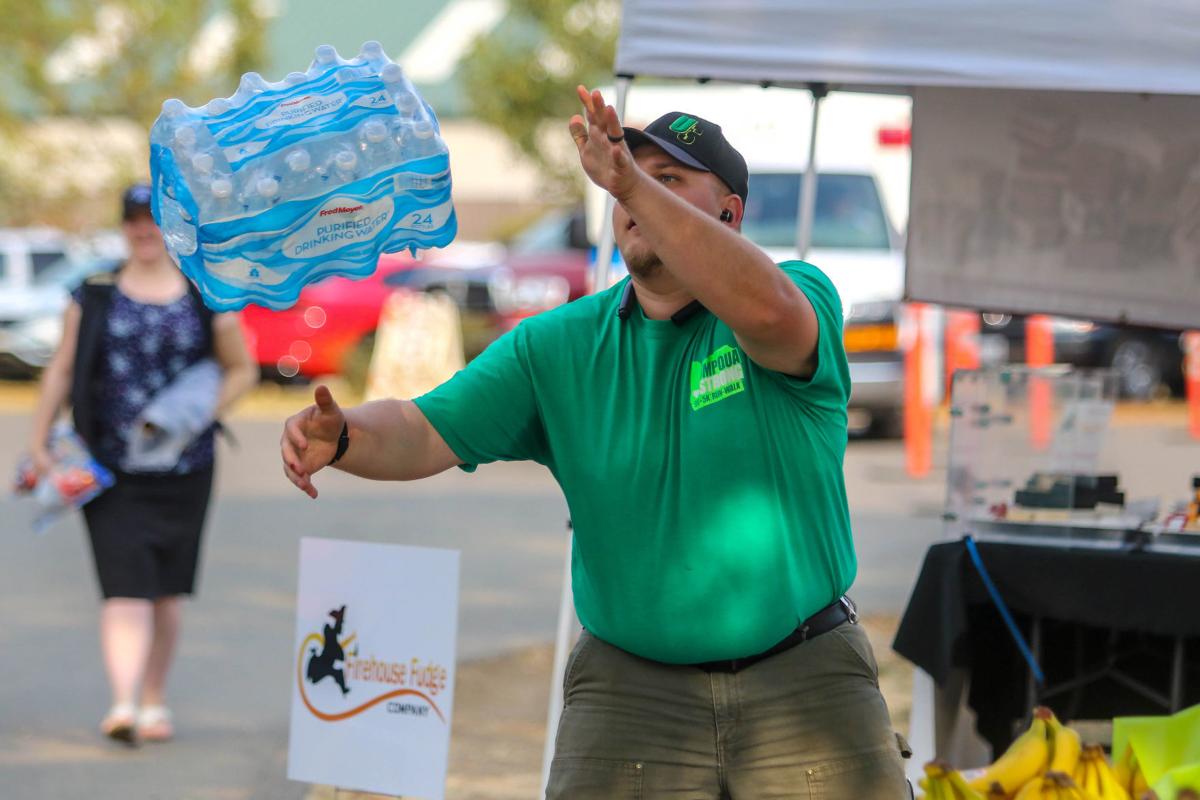 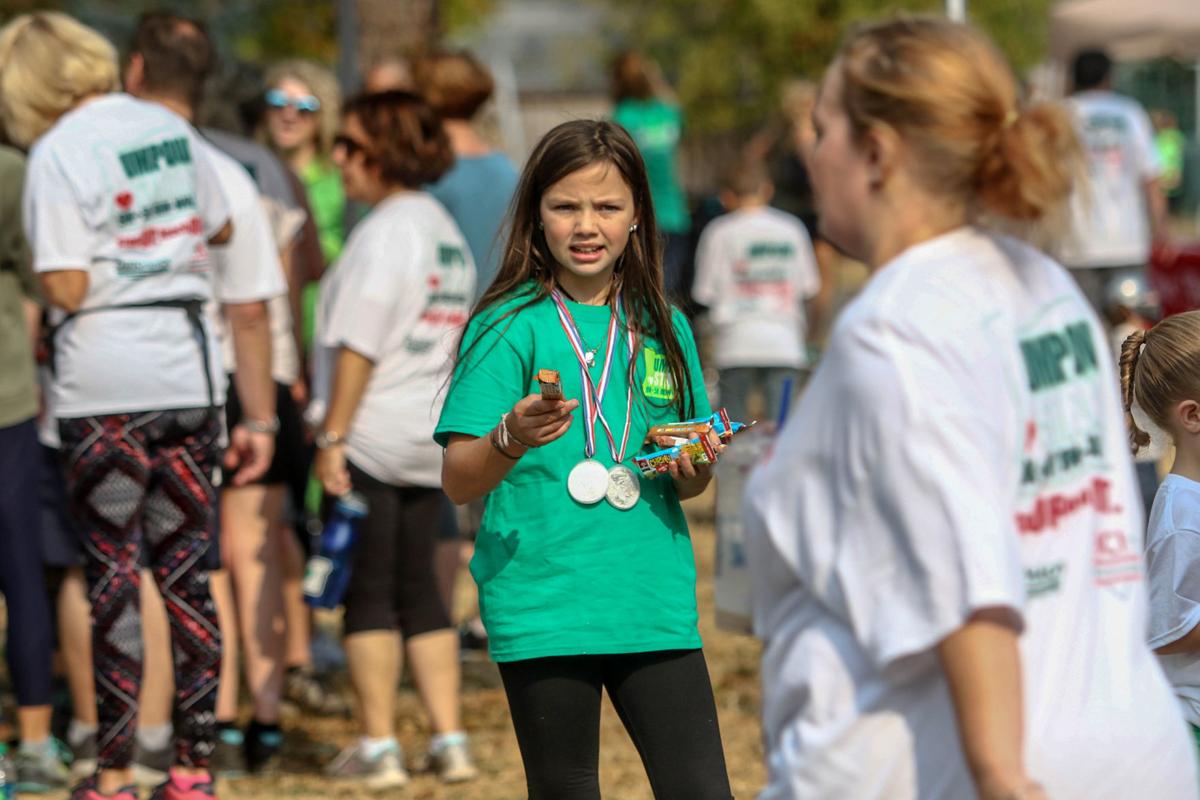 Aurianna Vanhouten hands out bananas and other food to runners as they cross the finish line of the Umpqua Strong run in 2018 at Stewart Park. 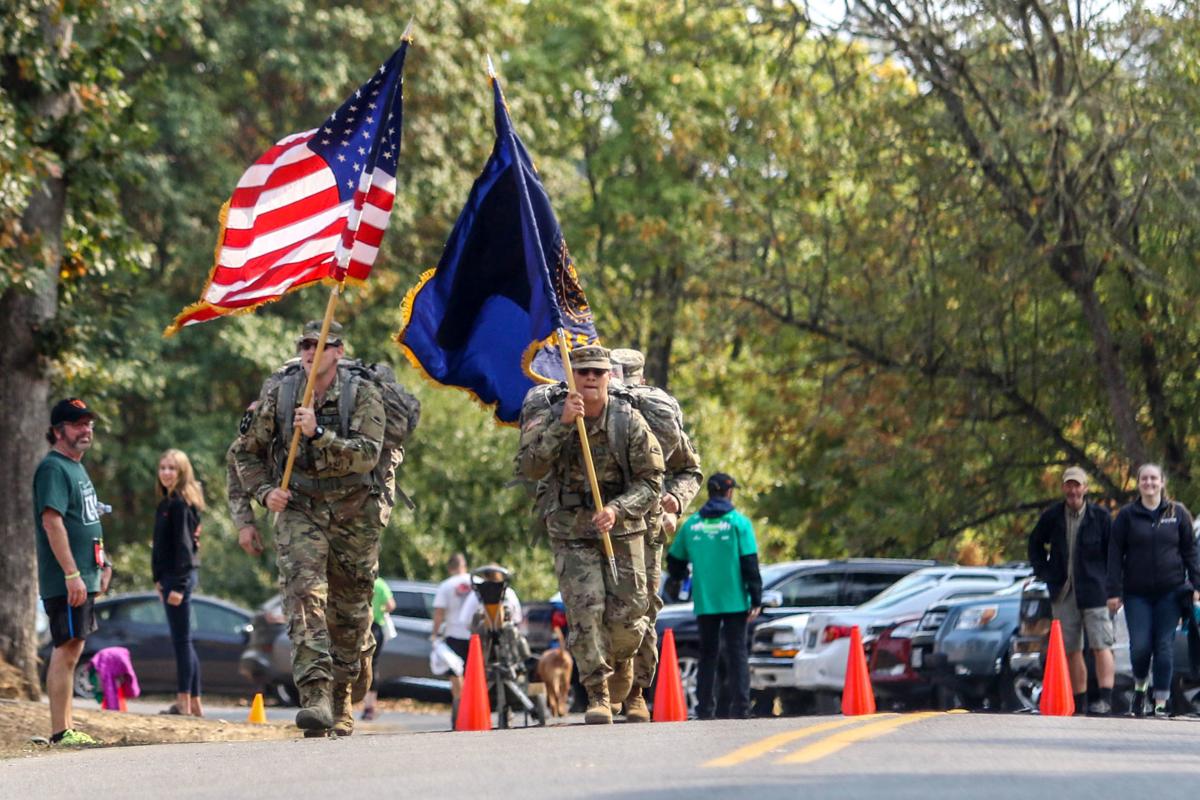 Members of Charlie Company sprint the last section of the Umpqua Strong 5K and 9K race Saturday at Stewart Park.

Aurianna Vanhouten hands out bananas and other food to runners as they cross the finish line of the Umpqua Strong run in 2018 at Stewart Park.

Members of Charlie Company sprint the last section of the Umpqua Strong 5K and 9K race Saturday at Stewart Park.

Now that Umpqua Strong has officially canceled its 2019 9K & 5K run/walk because of a lack of volunteers, organizers are hoping to bring the event back in 2020.

For the past three years, the run/walk was held every year on the weekend around Oct, 1, the date of the 2015 shooting at Umpqua Community College that killed nine people. It was a way to honor those affected by the tragedy in 2015, unify the community and raise money for community grants chosen by families of the UCC 9.

Umpqua Strong announced the race was canceled on its Facebook page on June 18.

“Our plan is if we get the people, or volunteers, to come and help participate in planning and organizing this event then our plan is be back next year, in year five,” said Lynn McAllister, Umpqua Strong board member, secretary and treasurer.

Umpqua Strong was able to find volunteers to help in the days surrounding the event, but struggled to find year-round volunteers.

“It takes months and months of planning and organizing to put on an event such as this and we start in January,” McAllister said. “There are so many job duties that have to be completed within that time frame.”

Since announcing the race was canceled, there have been two meetings to start planning the race in 2020.

The next planning meeting will be at 6 p.m. Aug. 19 at Stewart Park. Anyone is free to attend and ask questions.

McAllister said the organization is looking for 10 to 20 volunteers on the planning committee. The July 8 meeting was attended by two people and the following meeting by four people.

Last year the event had 747 participants and raised around $27,000 that was dispersed to organizations chosen by the families of the nine people who died in the shooting. In its second year, there were 942 participants who raised approximately $30,000 for Greater Douglas United Way and the Umpqua Community College Foundation.

The first race, in 2016, came a year after the shooting and drew more than 2,000 runners and walkers from around the world who raised about $60,000 in donations for the UCC Foundation’s memorial scholarships.

“Those nonprofits just will not have that additional money coming in this year, but they will potentially see it next year,” McAllister said. “It really does benefit the community.”