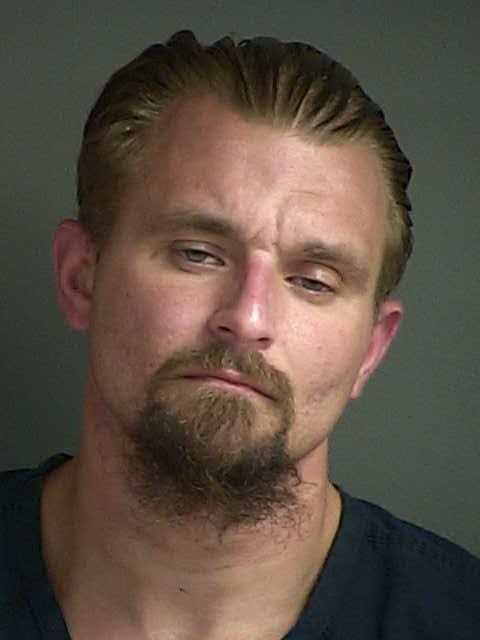 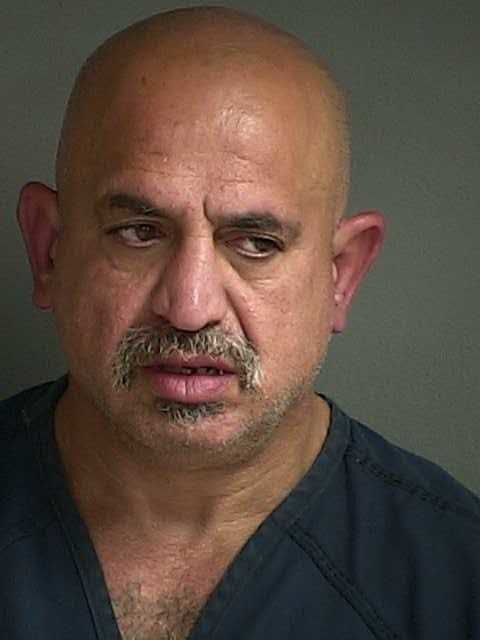 The Douglas Interagency Narcotics Team made two arrests Sunday in a months-long, ongoing investigation of drug trafficking from Southern California to Douglas County, according to a police affidavit released Tuesday morning.

According to court documents, detectives, deputies and Roseburg Police Department K-9 Trapper discovered nearly 50 pounds of methamphetamine and heroin believed to be destined for Douglas County as well as neighboring counties.

All three occupants of the vehicle had addresses from the greater Los Angeles area, including Jack Lewis, 44, of Van Nuys, California, and Michael Panoosi, 54, whose address was listed as the San Fernando Valley, according to the Douglas County Jail’s website.

Detectives had been investigating Panoosi, who they believed would be transporting a large amount of meth and heroin into the county. Detectives had noticed the vehicle, which had arrived that morning from Southern California, and had seen Panoosi in the vehicle on multiple occasions.

Under the hood of the vehicle near the passenger headlight, detectives discovered 20 balloons of heroin totaling 580 grams.

Panoosi denied any knowledge of the evidence seized, claiming he was just catching a ride to Junction City.

Lewis was also charged with three counts of a felon in possession of a firearm and, after his Monday arraignment in Douglas County Circuit Court, was being held on $2 million bail.

The third occupant of the vehicle, 44-year-old Michael Housel (address unknown), was cited and released on possession and delivery of methamphetamine.

DINT specified the investigation was ongoing and more arrests are expected.