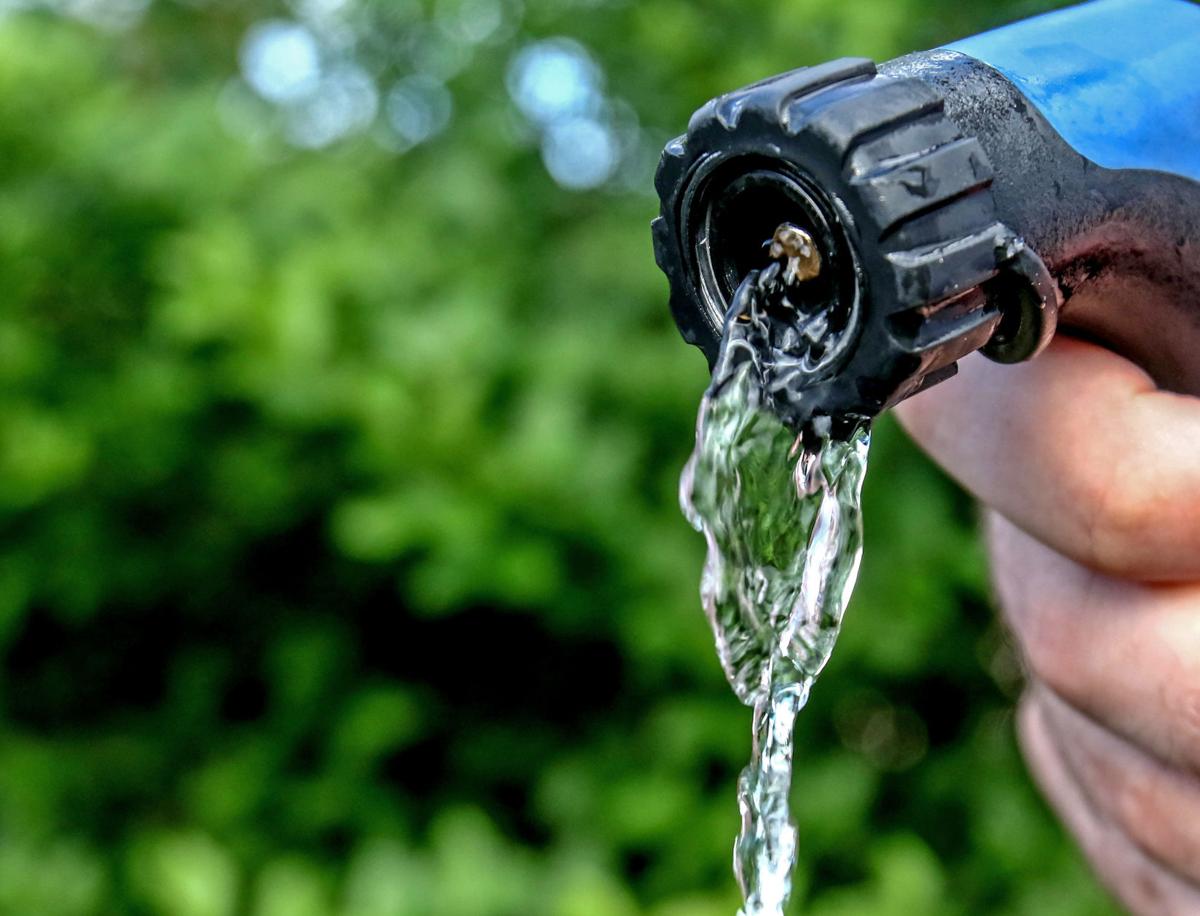 The Douglas County Board of Commissioners have asked Oregon Gov. Kate Brown to authorize an emergency drought order for Douglas County. 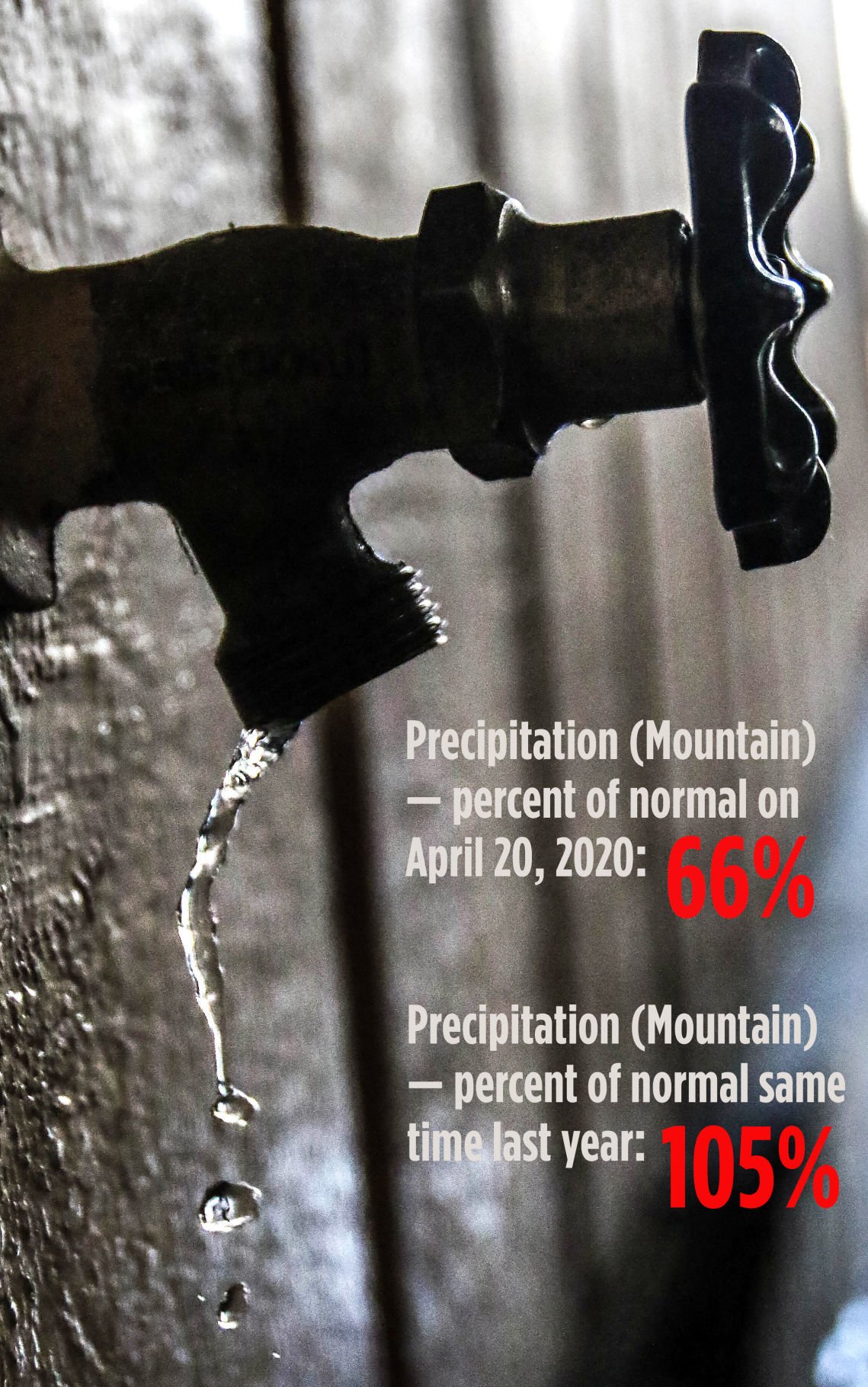 The Douglas County Board of Commissioners have asked Oregon Gov. Kate Brown to authorize an emergency drought order for Douglas County.

Drought conditions in Douglas County and around much of Oregon have helped prompt a meeting with state officials and local county commissioners to discuss a course of action in the coming months.

District 15 Watermaster Susan Douthit said late this past week she is scheduled to meet with county commissioners on Wednesday to discuss possible courses of action for the coming months. That’s based on reservoir levels and rainfall equivalencies for the current rain year, all of which are well below average.

“We are often short of water even in a good year,” Douthhit said. “But this year is not looking good at all.”

Douthit was referencing information given in the Oregon Water Conditions Report via the Oregon Water Resources Department. The report, dated April 20, outlines lower-than-normal snowpack and mountain precipitation along with streamflows in the Umpqua Basin that trickle in comparison to previous years.

Similar conditions in Jackson County, along with much of Northern California, have prompted officials to declare local disasters to open access to state and federal aid and gain flexibility to how water resources will be used. Douthit said she’s had conversations with Coos County commissioners about the issue and expects a similar conversation this week with Douglas County officials.

She also said social-distancing restrictions due to the coronavirus outbreak have inhibited her office’s ability to collect water-level data. Typical stream and snowpack measurements in Douglas County, she said, would have been completed long ago in previous years, but she said plans are in place for that data this week.

“We really do have a plan in place to continue doing the important work we do,” she said. “It has a big impact on everything from farmers to the wineries to the timber industry, and we usually would have ha this timetable done much earlier.”

Other officials, however, have been able to collect data — and that data could be a cause for alarm.

As of April 20, according to data compiled by the National Water and Climate Center, the Rogue and Umpqua basins — which extend from southern Lane County to much of western Oregon down to the California border — were at 70% of their normal snowpack levels, which is a drastic reduction from the 113% snow-water equivalency for the region on the same date in 2019. The Klamath basin saw an even more drastic drop, going from 117% of average in 2019 to 66% this year.

Overall mountain precipitation Rogue and Umpqua basins has dropped from 105% of normal in 2019 to 66% of normal this year.

Douthit said last year’s extra moisture made this year a little more bearable from previous years and helped recharge the ground water. Forcasts, however, suggest that could be shortlived.

The National Oceanic and Atmospheric Administration predicted in the water conditions report that Oregon, along with all of the Pacific Northwest, has a 50-60% chance at increased temperatures and at least a 40% chance at lower precipitation for the coming three-month timeframe ending in July. The agency also said average streamflows in Douglas County are 29% of the 30-year average from 1981 to 2010.The figure is actually high compared to Coos and Curry counties (both at 15%).

That lines up with data provided by the National Integrated Drought Information System. It showed that much of the Interstate 5 corridor including Medford, Grants Pass, Roseburg, Eugene, Salem and southern Portland, is under severe-drought status.

Jon Mitchell is a page designer, photographer and writer for The News-Review. He can be reached at 541-957-4214, or by email at jmitchell@nrtoday.com. Or follow him on Twitter @byJonMitchell.