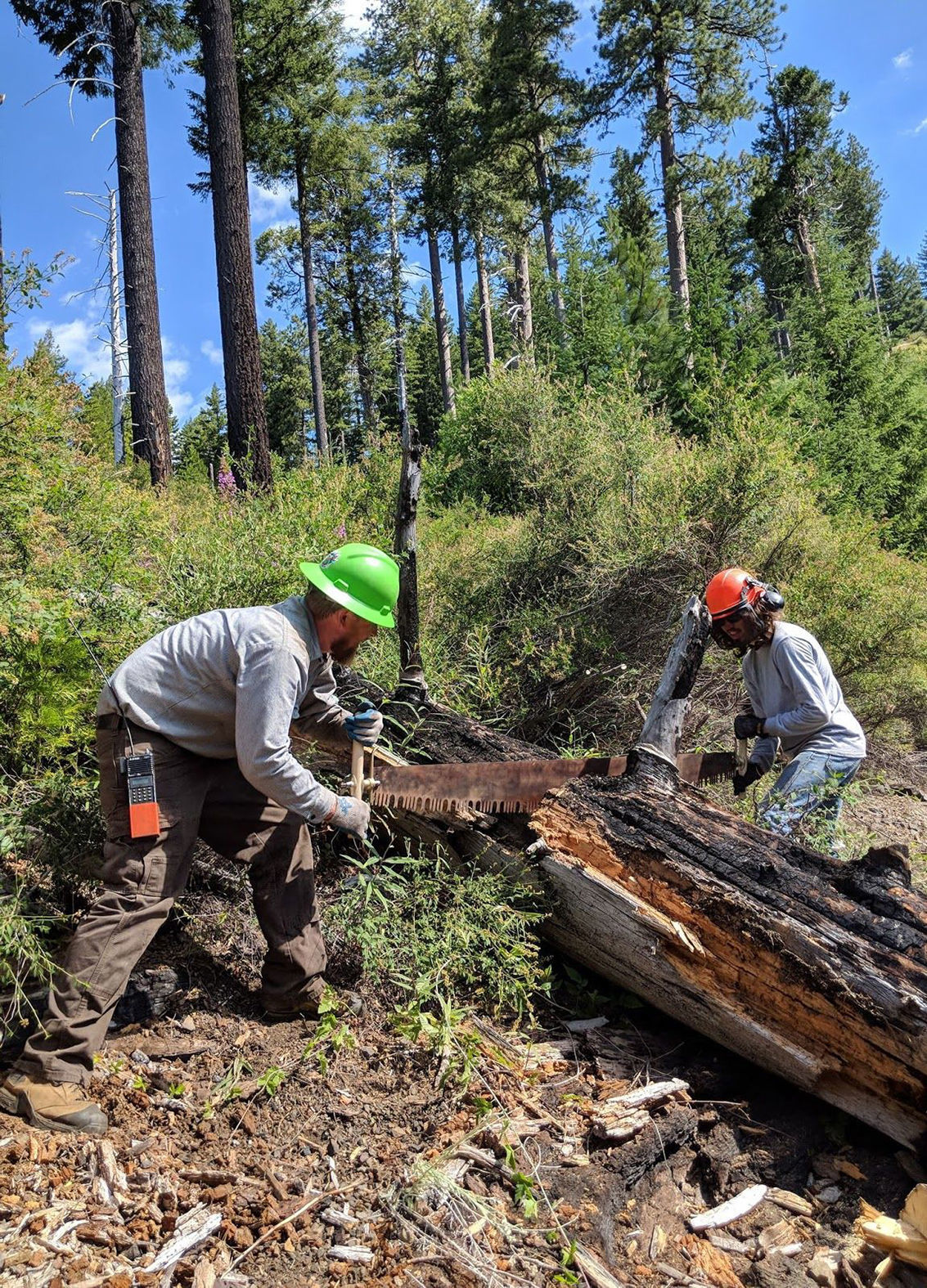 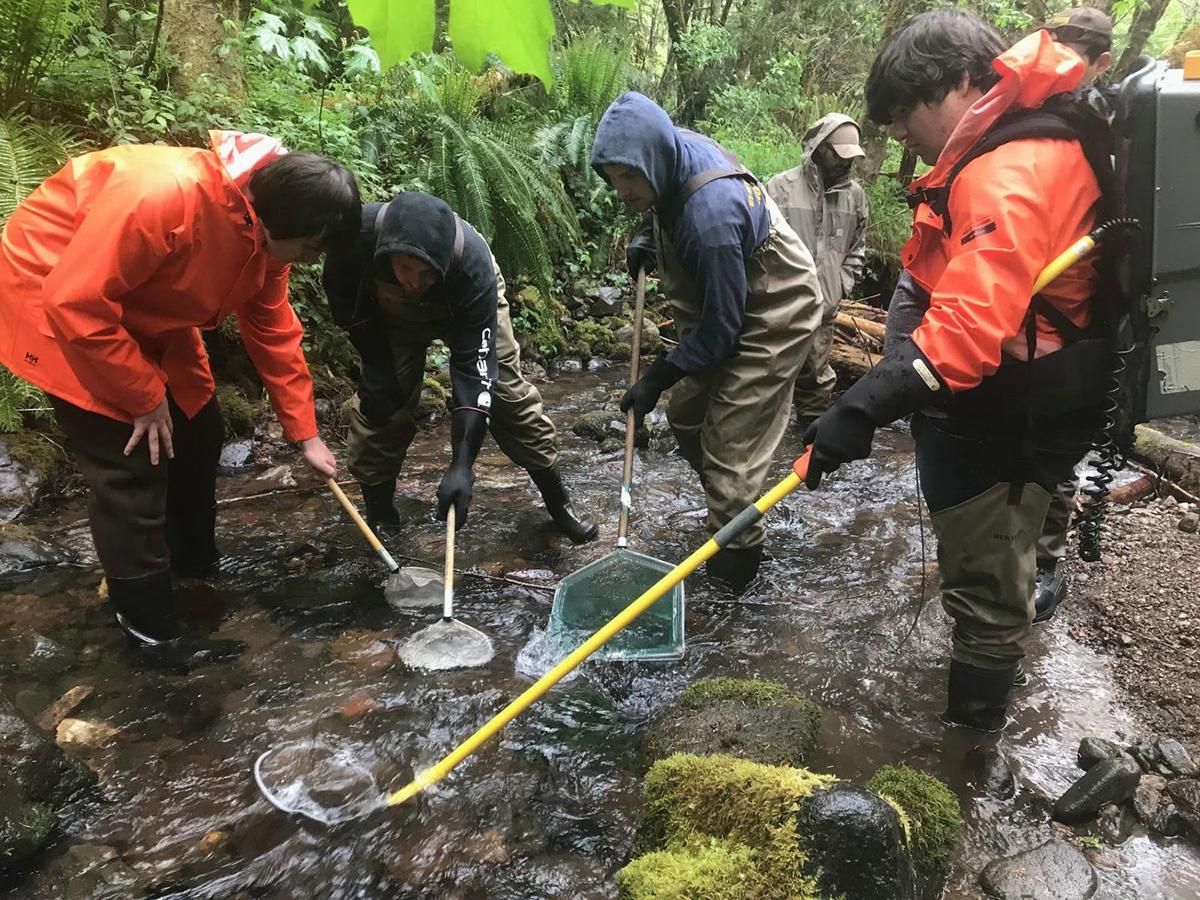 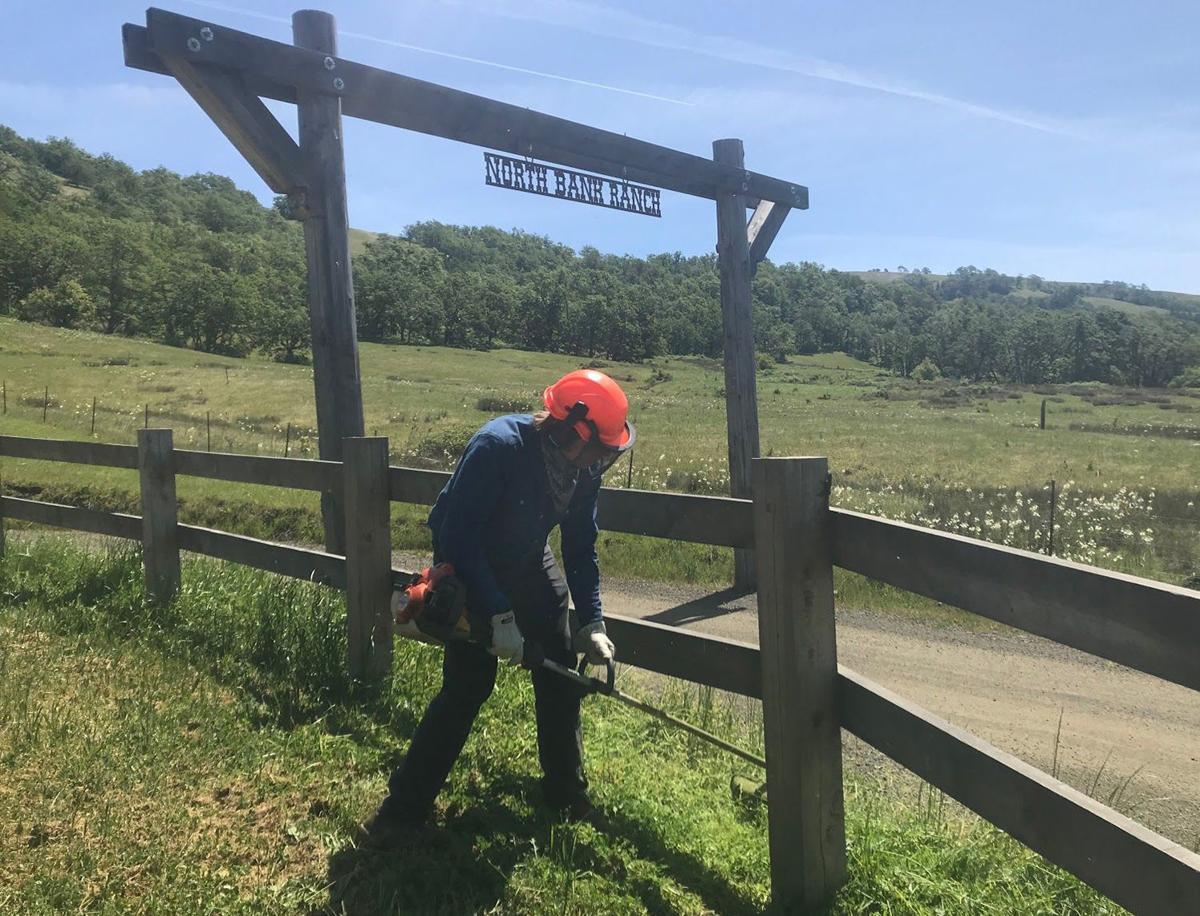 Every summer, a group of 14- to 24-year-olds helps to clean up public land. This year amid the coronavirus pandemic, the Phoenix Youth Corps canceled its activities due to a lack of funding.

“There are many miles of trails and wildlife habitat that will not be improved this summer from the cancellation of Oregon Youth Corps programs across the state,” Phoenix Youth Corps Program Coordinator Eric Stauder said. “This includes the urgent work to reduce hazardous fuel loads and invasive species that continually contribute to intense wildfire seasons in our local communities.”

Phoenix Youth Corps is a program of Oregon Youth Corps, which connects at-risk youth to their community through paid service projects. The program was first implement at Phoenix School of Roseburg in 1992.

The program was scheduled to hire between 21 and 30 youth this summer, who would spend between 35 and 40 hours a week with their crew.

The statewide program is largely funded by the Amusement Device Tax, which comes from the tax bar and restaurant owners pay on the video lottery terminals in their business. When restaurants and bars were forced to close the doors, those machines were turned off.

An email from Oregon Youth Corps Director Douglas Dennings on May 28 said, “We will not be putting out our traditional summer grant this year and it breaks my heart.”

The programs have typically been open to all Douglas County youth and young adults, who were paid for their work — similar to the Civilian Conservation Corps programs developed by President Franklin Roosevelt amid the Great Depression in the 1930s.

U.S. Sen. Ron Wyden has asked for those programs to return to the nation, to help get people back to work and diminish wildfire risks.

“Rural America feels like it has been hit with a wrecking ball,” Wyden said. “Forestry workers are being laid off and the recreation industry, which is a powerful economic engine, has essentially come to a complete halt. A 21st century conservation corps would be of great value to rural economies.”

Phoenix Youth Corps has historically worked with organizations such as Bureau of Land Management, U.S. Forest Service, the City of Roseburg and Cow Creek Band of Umpqua Tribe of Indians.

Shelp said the partnership with youth corps was already in place when she started working for BLM in 2016, but they had hoped to expand the program to include a backcountry component. Not only because of the quality of the work, but also to show more youth the career options in recreation and land management.

Phoenix School of Roseburg Executive Director Thomas McGregor first came to Douglas County to lead the youth corps program in 2007. He has since worked his way up in the nonprofit organization.

“Working the trail is how I fell in love with this community,” McGregor said. “Our major goal is positive youth development, that’s the reason we do the work. Secondary to that is the actual work, but we’re educators so sometimes we’ll stop to teach or work through something to help these youth learn how to be employees.”

Stauder echoed that statement, saying facilitating and witnessing the process of youth learning, growth and fun will be the things he’ll miss most.

“Every year we employ a diverse range of crew members with different interests, passions and personal goals. It’s remarkable to observe new friendships, skills and leadership blossom,” Stauder said. “Throughout these long months of social distancing and online learning many youth have expressed that they were counting on a rejuvenating opportunity to connect with their peers and the natural world this summer. It was tough breaking the news of program cancellation.”

When the program first started it had only a hand tool crew, which helped fix trails, plant trees and restore wildlife habitats. However, in recent years the youth corps program in Douglas County has included more data collection as well.

“When we go fix trails or limb trees, you can see our work,” McGregor said. “But the data collection is a whole nother paradigm.”

The data collected by the crews has been used in official documents and has been instrumental in creating policy.

McGregor said he hopes to have a garden program open later this summer, and he will continue monitoring COVID-19 and follow state and local guidance before restarting.

Stauder said he hoped the school-year youth corps program will be ready to resume in the fall, but that will depend on the Oregon Health Authority guidelines and the Oregon Youth Corps budget.

Shelp said, “We love the program and we hope to see it return very soon and with even more capacity than we experienced in the past.”