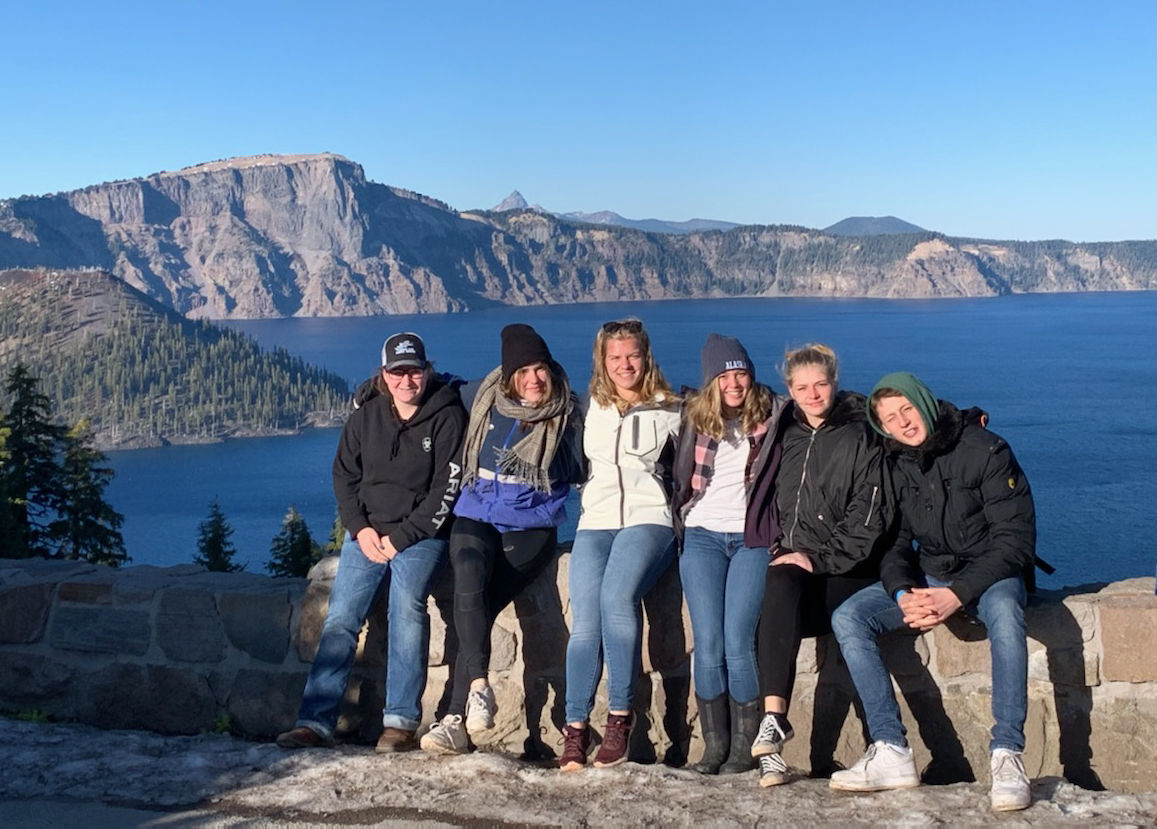 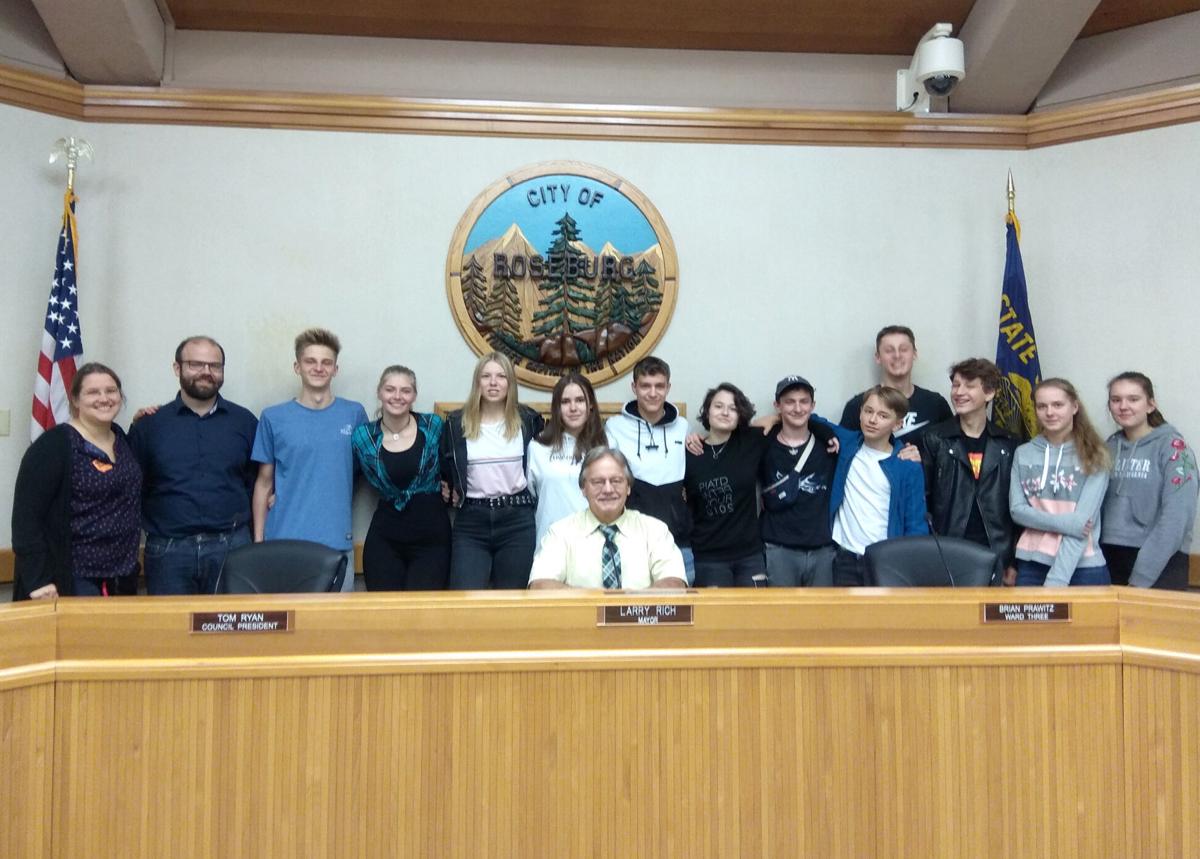 A dozen students from Germany took classes at Roseburg High School during the last two weeks as part of an exchange program.

This summer, students from Roseburg will get a chance to explore a German high school in Lüneburg, which is in northern Germany near Hamburg.

“I’ve been to New York before,” Simon Perlepes said. “But everything there is for tourist and here it’s real-life America.”

While in Roseburg, the students worked on a sustainability project and visited local businesses, including Lone Rock Timber.

“It was really interesting to see,” Simon Schumann said. “Forestry is not big in Germany.”

They stayed with their exchange partners for two weeks and took trips with their host families to other sites, such as the Redwood National Park, Oregon Coast or Crater Lake.

Roseburg High School has been part of the exchange program, which is supported by the U.S. Department of State and the Bundestag, since 1988.

“The relationships they make can last a lifetime,” Klay Taylor said. Taylor is a German teacher at Roseburg High School, as well as the program coordinator for the German American Partnership.

In both countries, students get lessons on what to expect during their visit.

Schumann, 17, said he was surprised how nice people were.

“Everyone is open to talk,” he said. “They go to you and ask questions.”

Students were also impressed by how big everything was in America, because, although they had heard it from others, seeing it in person made a lasting impression.

Another big difference was the school itself. Johann Klüßendorf, 15, wore a Roseburg High School sweater on Wednesday, a show of school pride that would be unheard of back in Germany.

The German students said classes are assigned to them and they don’t get to choose what to take.

Another difference was that Roseburg High School offered a lot of courses, such as photography and drama, that would be considered after school activities in Germany.

Schumann said he liked taking photography classes at Roseburg, because he got to play around with Photoshop, a photo editing software, and create new images.

The students were also impressed by the amount of focus on technology in the schools.