Starting at
$0.99 for 1 day
Get Started
View all rates
You have permission to edit this article.
Edit
Welcome, Guest
N-R
NEWS
Coronavirus
SPORTS
OPINION
LIFE
ENTERTAINMENT
BUSINESS
OBITS
CLASSIFIEDS
1 of 4 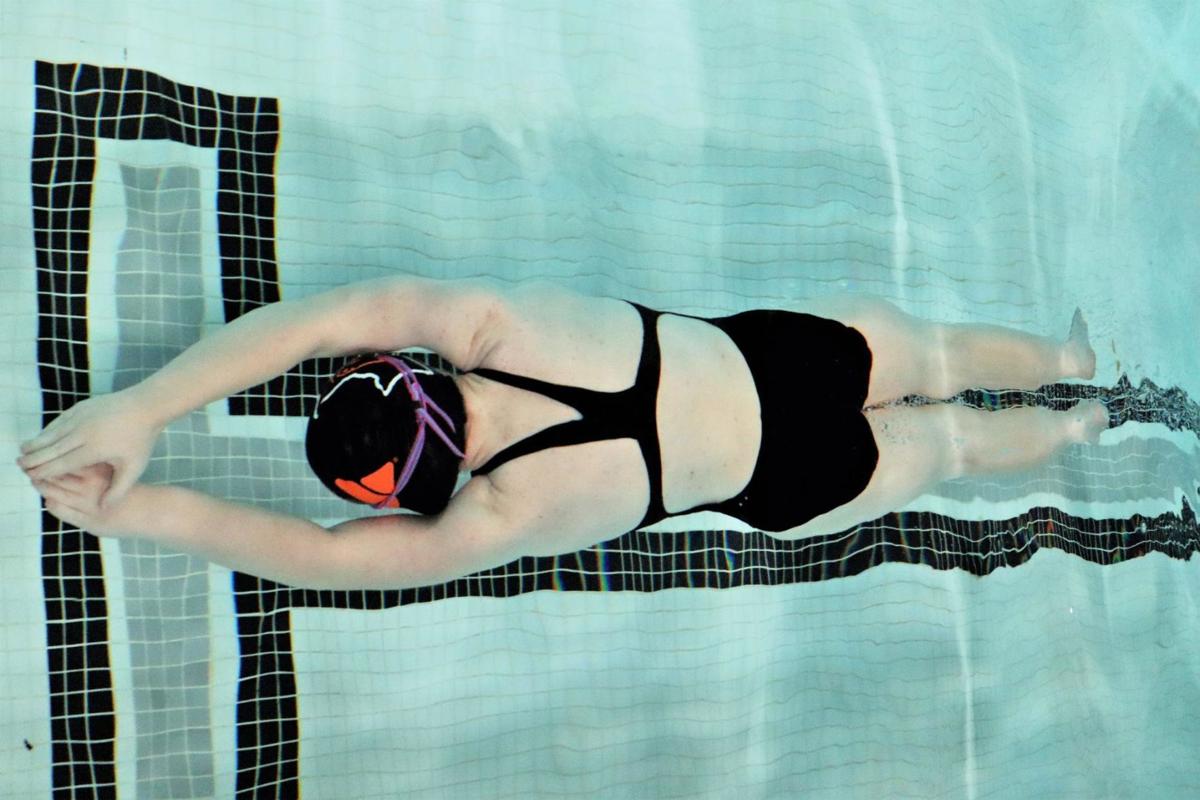 Ellie gliding under the water at the YMCA pool. 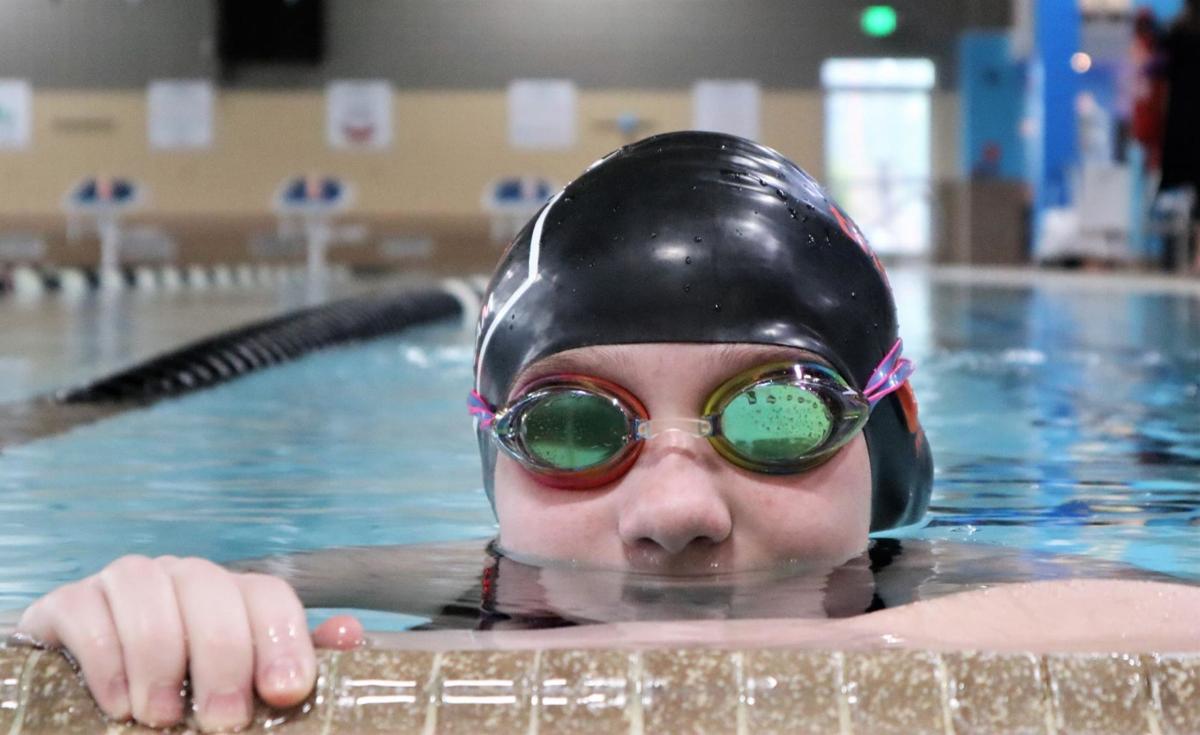 Ellie Ketchum at her home away from home, the YMCA pool. 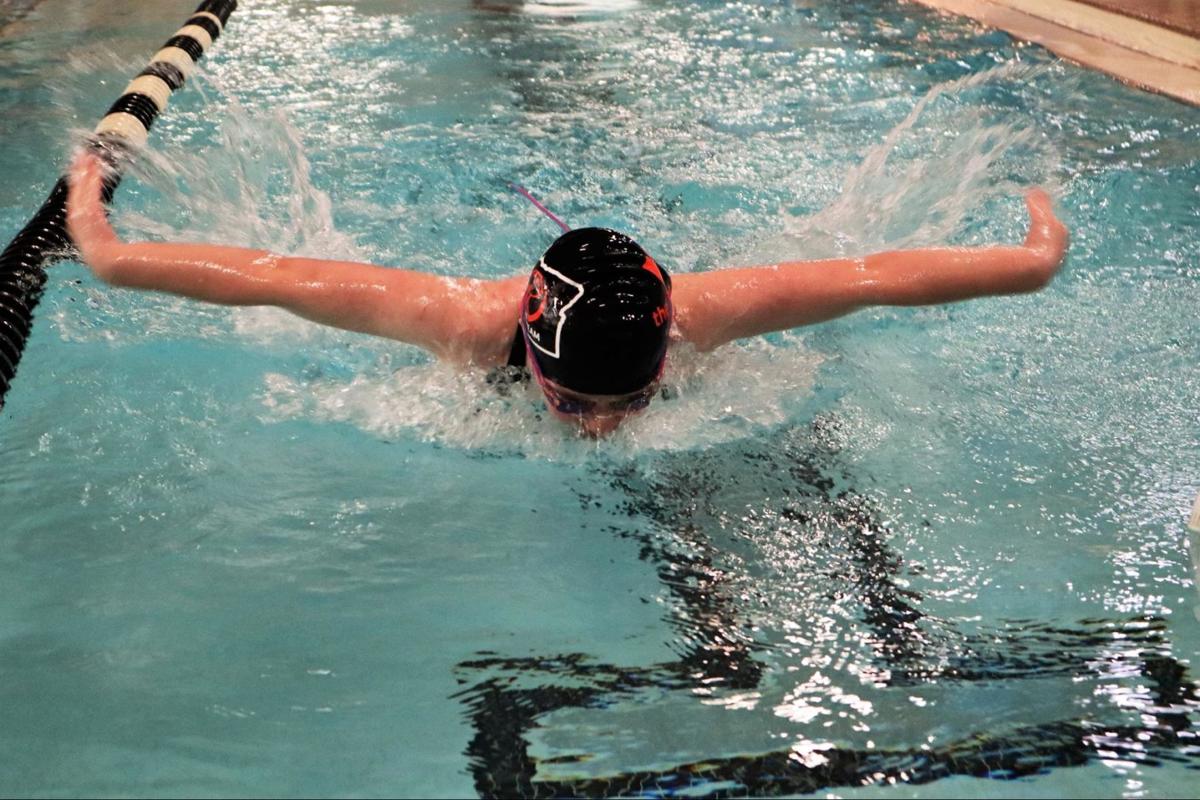 Ketchum works on the butterfly stroke at the YMCA pool. 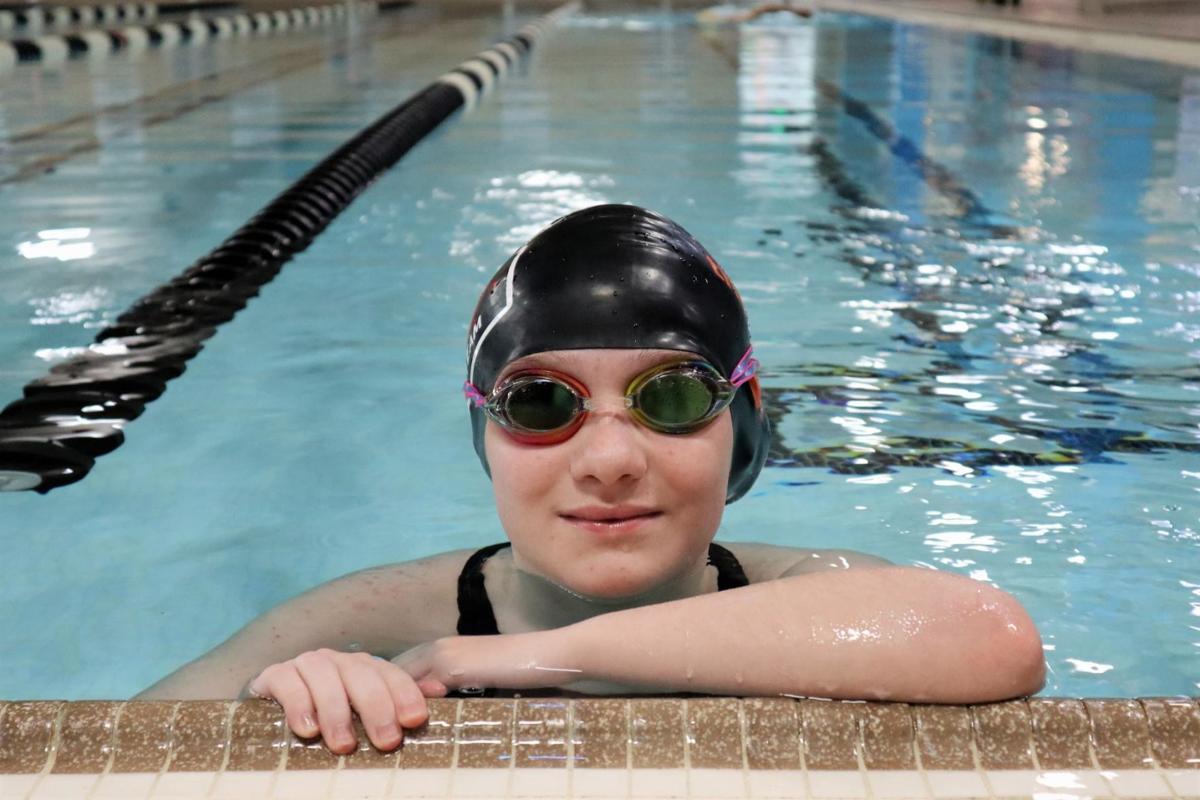 Ellie gliding under the water at the YMCA pool.

Ellie Ketchum at her home away from home, the YMCA pool.

Ketchum works on the butterfly stroke at the YMCA pool.

Ellie, 11, started swimming with the Roseburg YMCA Swim Team at age 7 and has competed in 30 swim meets.

After just one year of being on the team, she had not only learned the four competitive strokes but also, qualified for the 2018 Oregon Swimming State Championships in the 8 & Under 25 Breaststroke.

The support Ellie receives from her coaches at the YMCA is highly appreciated. Ellie said, “Being on RYST has been wonderful and was made great because of my coaches.”

She adds that she feels they’ve shaped her into a better person.

“I can see Ellie being a prominent swimmer in high school. I can also envision her swimming in college,” Myhill said.

Todd agrees that Ellie has a bright future ahead of her in swimming, saying, “She comes to practice every day determined to do her best in the pool.”

Todd also said, “Roseburg Y Swim Team is a great place to develop your swimming, make lifelong friends, participate in a healthy activity, and it teaches you, as a swimmer, life skills that will grow in other areas of your life. It is an amazing program to be a part of and I enjoy watching each of my swimmers succeed at their own level.”

To learn more about the club, go to https://www.teamunify.com/team/orryst/page/home.

At RYST, Ellie is a team player. She is always socializing and encouraging her teammates and she has been given the opportunity to work with less experienced swimmers at the YMCA.

Myhill said, “I offered Ellie the opportunity to volunteer with the Pre-Competitive Swim Club because I saw potential leadership qualities in her that I wanted to assist her in developing.”

Ellie enjoys helping out, saying, “I really like teaching the kids.”

Ellie is a fierce competitor who loves dropping time.

Emiley Ketchum, Ellie’s mom, said, “I would describe Ellie’s passion for swimming as: never being satisfied with her performance unless she improves her times each meet.”

Todd said, “She has an exceptional focus and desire to do well with her swimming that is not normal for a young lady her age.”

This year, Ellie’s hard work was certainly paying off.

Shortly before COVID-19 shutdowns began, she swam in the Northwest Region YMCA Championships in Boise, Idaho. She was a six time finalist at this event, and finished first in the 50 Breaststroke.

Ellie was super excited to find she achieved AA times in three events qualifying her for sectionals and that she had broken the local YMCA record for her age group in the 200 Freestyle.

The Northwest Age Group Short Course Championships would have been held in Federal Way, Washington, in March of 2020 but was canceled due to the pandemic.

Ellie was saddened by the news, saying, “I was really disappointed.”

Many athletes had to cope with the abrupt end of their sport’s season. Although this was discouraging, Ellie remains optimistic. She is back in the pool and working hard so that she can get more qualifying times, saying, “Sectionals 2021, here I come!”

Skylar Knox is a seventh grade student at Fremont Middle School and a contributing reporter for The News-Review.