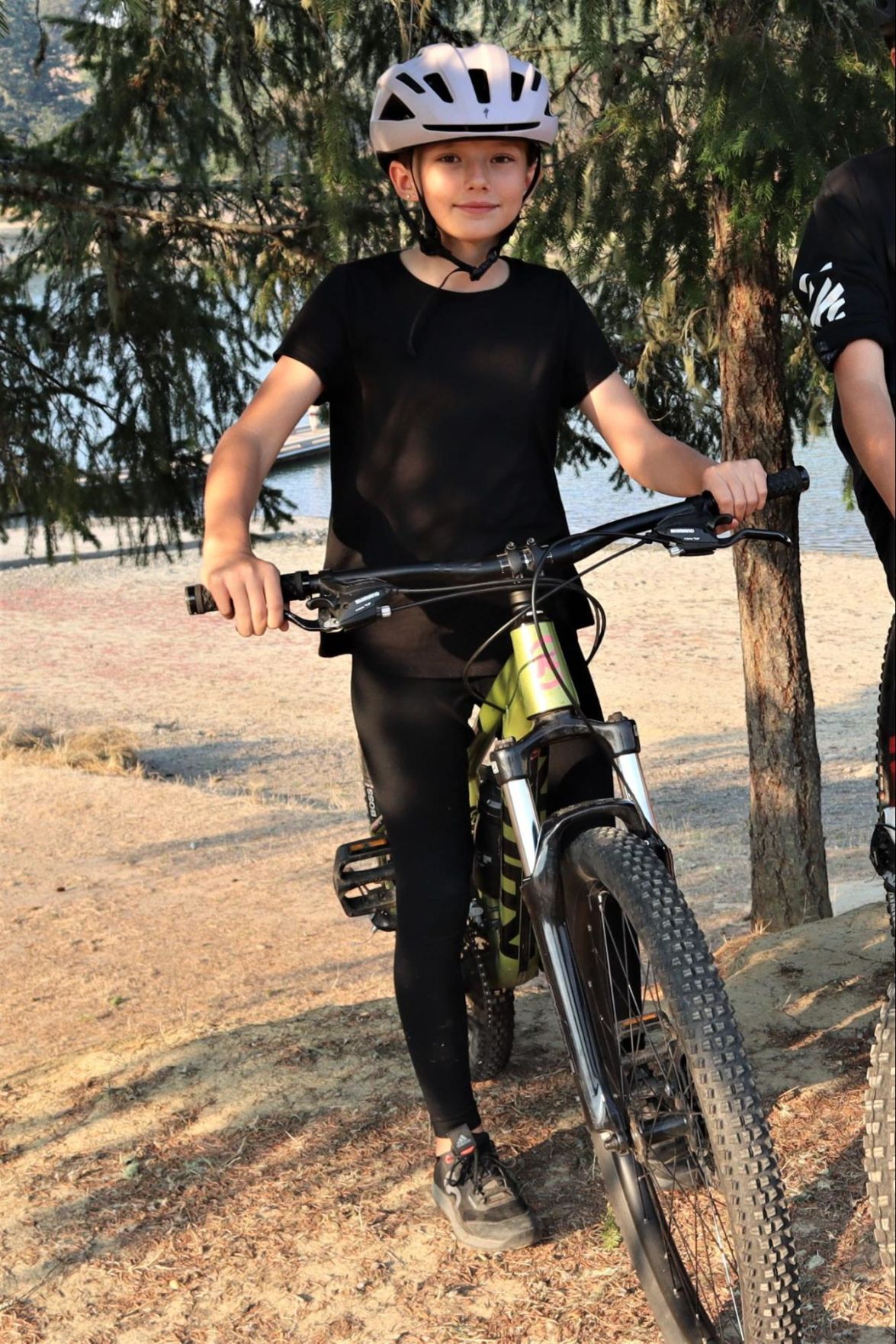 Parlor Adevai, 11, who placed first in her first competition, leans on her bike on Sept. 2. 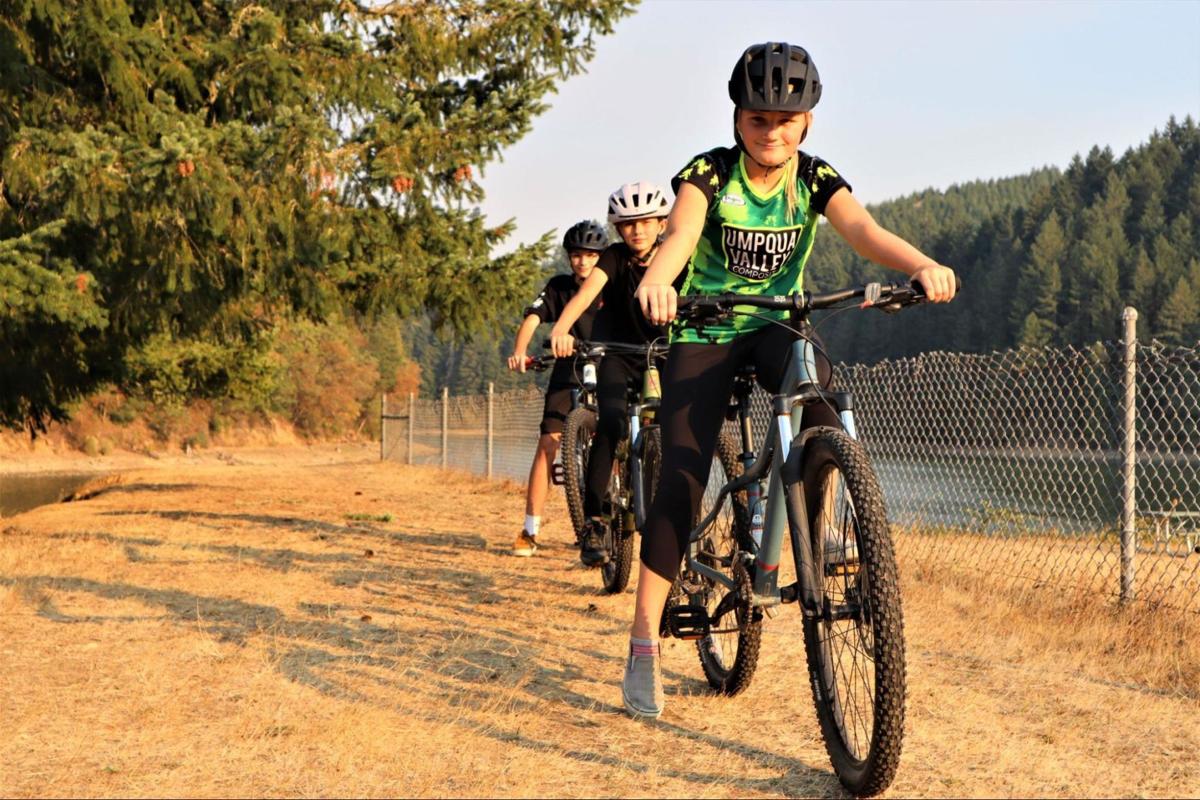 Parlor Adevai, 11, who placed first in her first competition, leans on her bike on Sept. 2.

Umpqua Valley Composite Youth Mountain Bike Team is made up of grades 6-12, from Roseburg and surrounding areas. According to their Facebook page, “As members of the NICA Oregon League, our vision is to empower the lives of Oregon’s youth and communities through the sport of mountain biking.”

The team had their first competition of the year in Newport on Aug. 29. This was the first of four races for the Oregon National Iinterscholastic Cycling Association league. The team competed against riders from Eugene, Ashland, Bend and Bandon.

Parlor Adevai, a sixth grader, likes many things about being on the team. Adevai said, “I love the challenge, the exercise, and being outdoors especially on downhill slopes and long rides.” She added, “My main goal is to master my jumps and to get better at switching gears.”

Quinn Coopride also enjoys the team. “The trails are fun and it gets me in shape quicker because of all the up and downhills. The team teaches you all the techniques to be a better rider,” Coopride said. “The first lap was fun but the second lap was very tiring, especially the uphills. The older kids were much faster and surprisingly not very many people crashed.”

The team is open to all middle school and high school youth interested in both competitive and non-competitive mountain biking. If you’re interested in finding out more you can find their page on Facebook.

Skylar Knox is an eighth grader at Fremont Middle School in Roseburg and a contributing reporter to The News-Review.