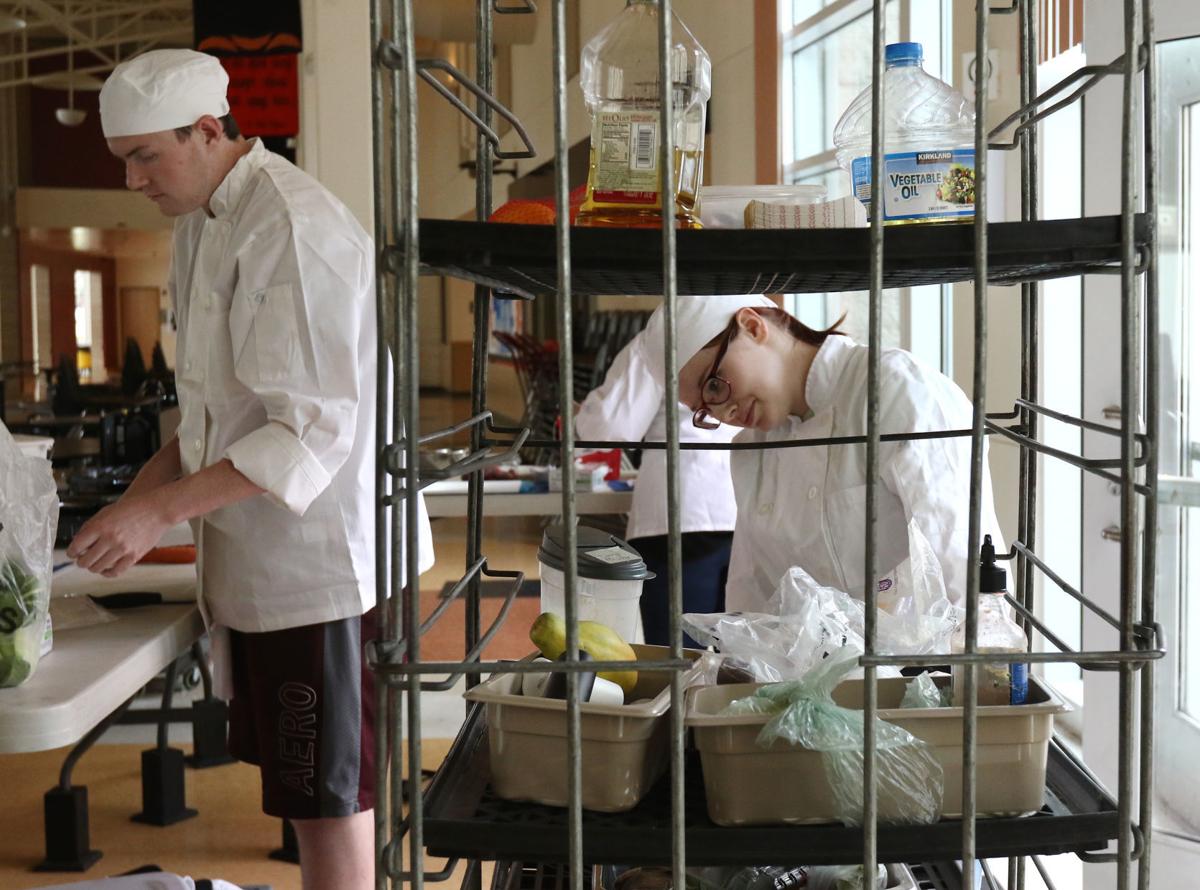 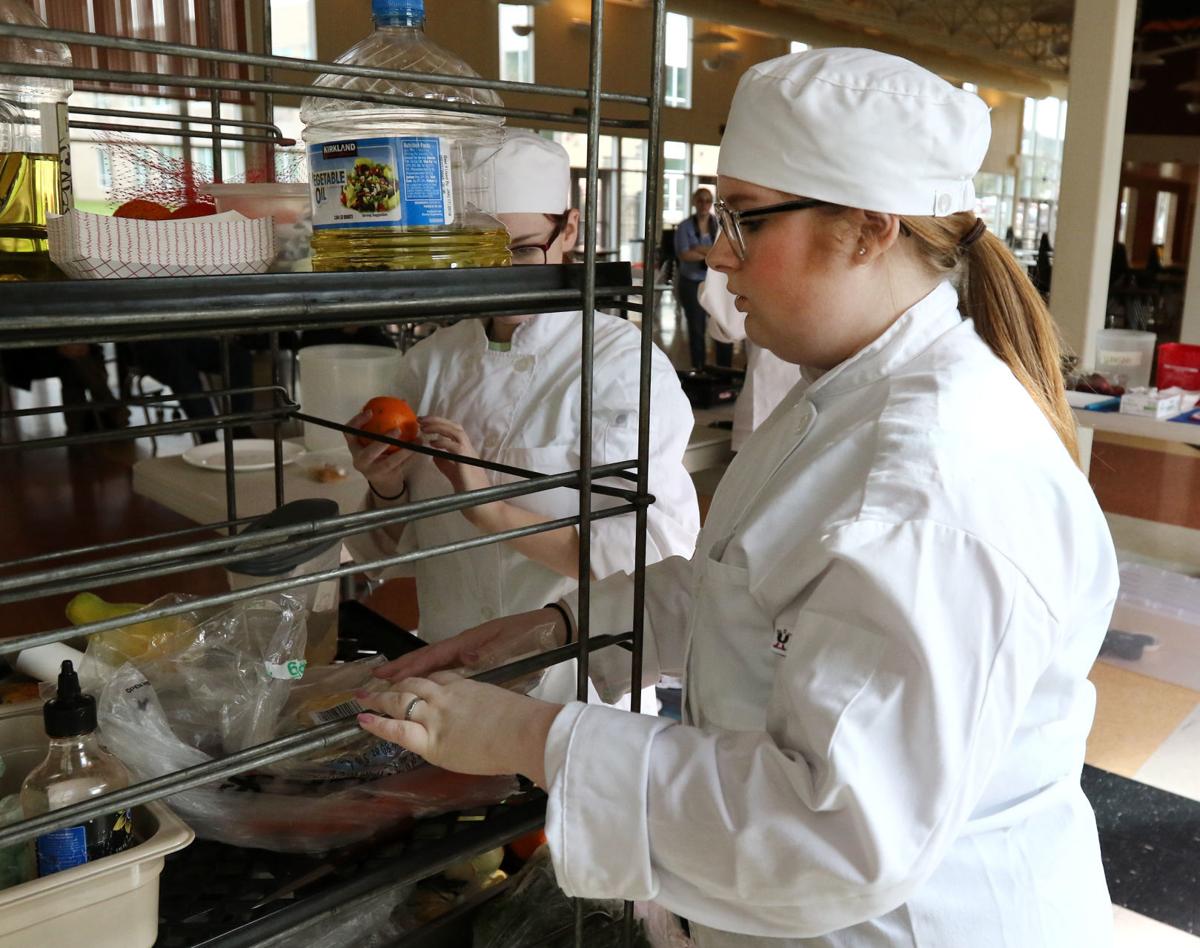 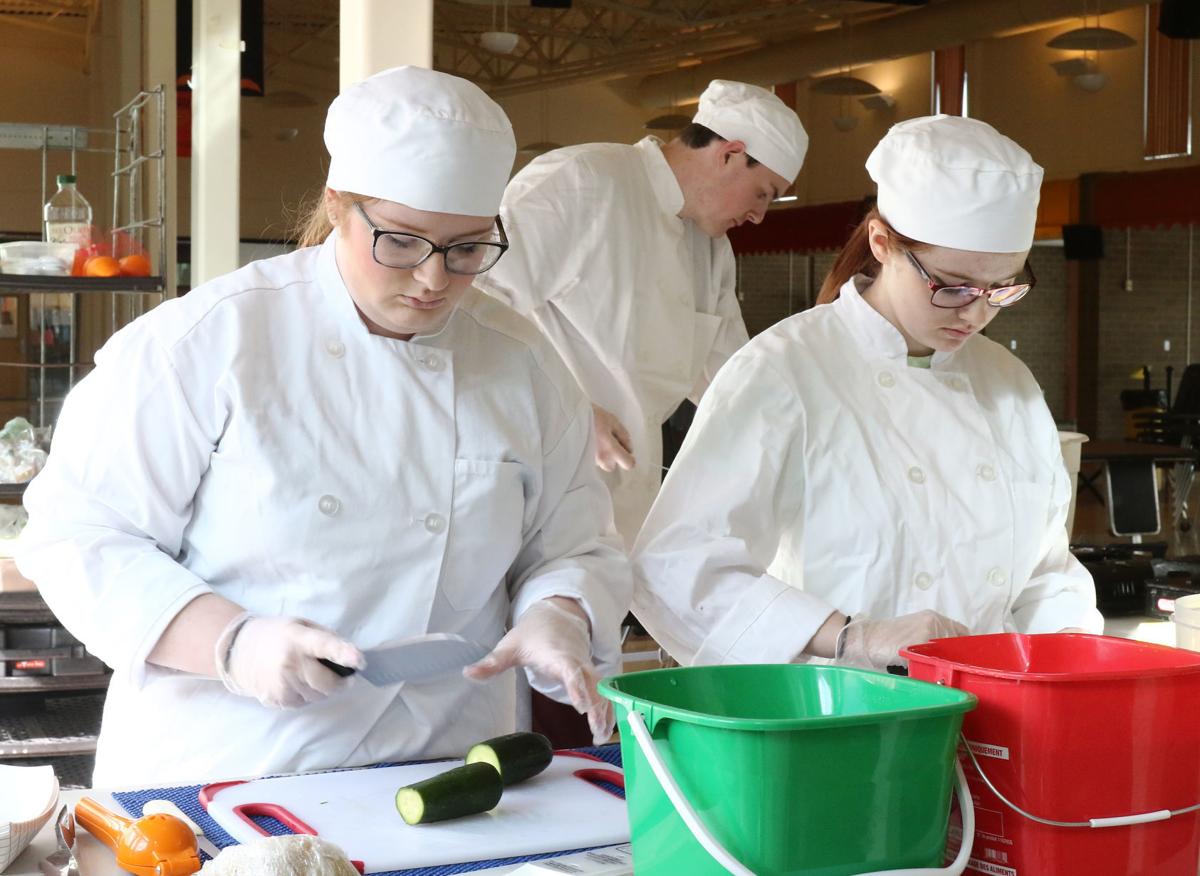 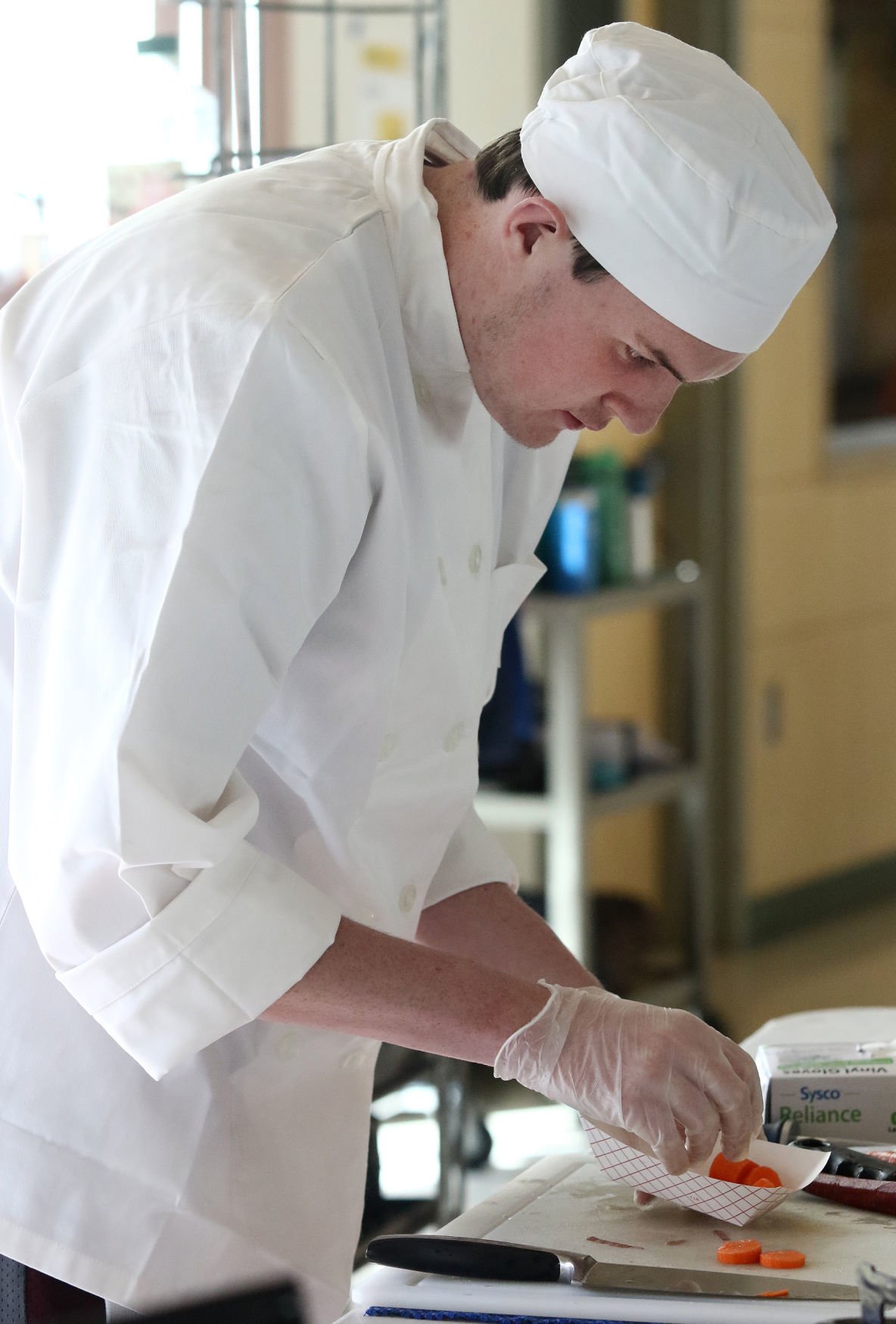 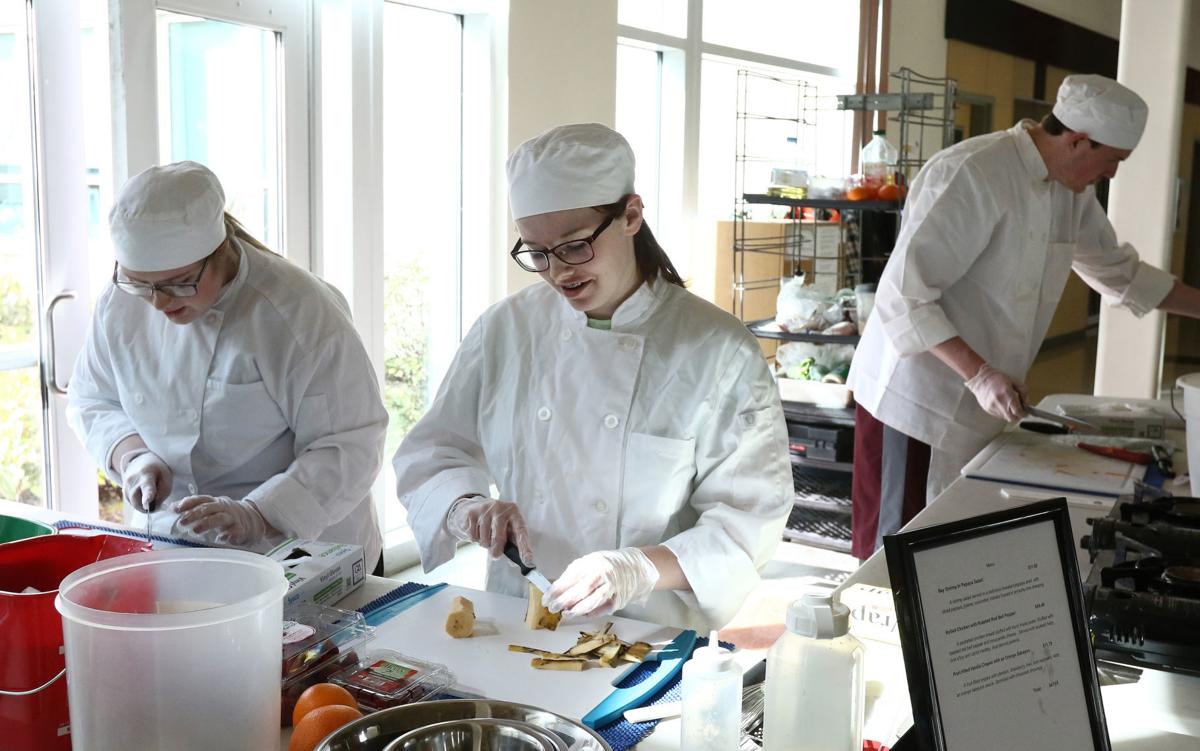 Zachary Shilts, McKenna Book and Clara Kempton will make a three-course meal within 60 minutes at Sunday’s competition at the Salem Convention Center.

Schilts, a senior, wants to attend the Oregon Coast Culinary Institute in Coos Bay after graduating from RHS and asked the two girls to join him in this year’s competition.

“During my freshman year someone said I should do and I did, and it’s something I’ve really enjoyed,” Shilts said. Kempton jokingly added, “I just like cooking and Zach needed people so he kinda dragged me here.”

Shilts will be preparing a rolled chicken with roasted bell peppers and was focused on shaving a few seconds off his time.

Book, a senior, will be making a Bay Shrimp in Papaya Salad appetizer and freshman Kempton will be making fruit filled crepes with an orange sabayon for dessert.

“The recipe for the crepes hasn’t really been working,” Kempton said when asked what she needed to work on in the final preparation.

“Carson is committed to rebuilding and expanding Roseburg High School’s CTE Department, preparing students for the workforce with realistic career training in the classroom,” Sarah Schench, communications coordinator for ORLA, wrote in a press release.

The students will have two butane burners to prepare their meal, with no access to running water or electricity.

More than $675,000 in scholarships and prizes will be awarded at the competition.

Heats between the 11 participating schools will start at 9:30 a.m. and conclude at 2:15 p.m. There are 38 Oregon high school programs with 3,000 total student, participating in ProStart.

Chef judges will judge the teams based on taste, presentation, knife skills and teamwork.

The public is welcome to the free event.

Reporter Sanne Godfrey can be reached at 541-957-4203 or via email at sgodfrey@nrtoday.com. Follow her on Twitter @sannegodfrey