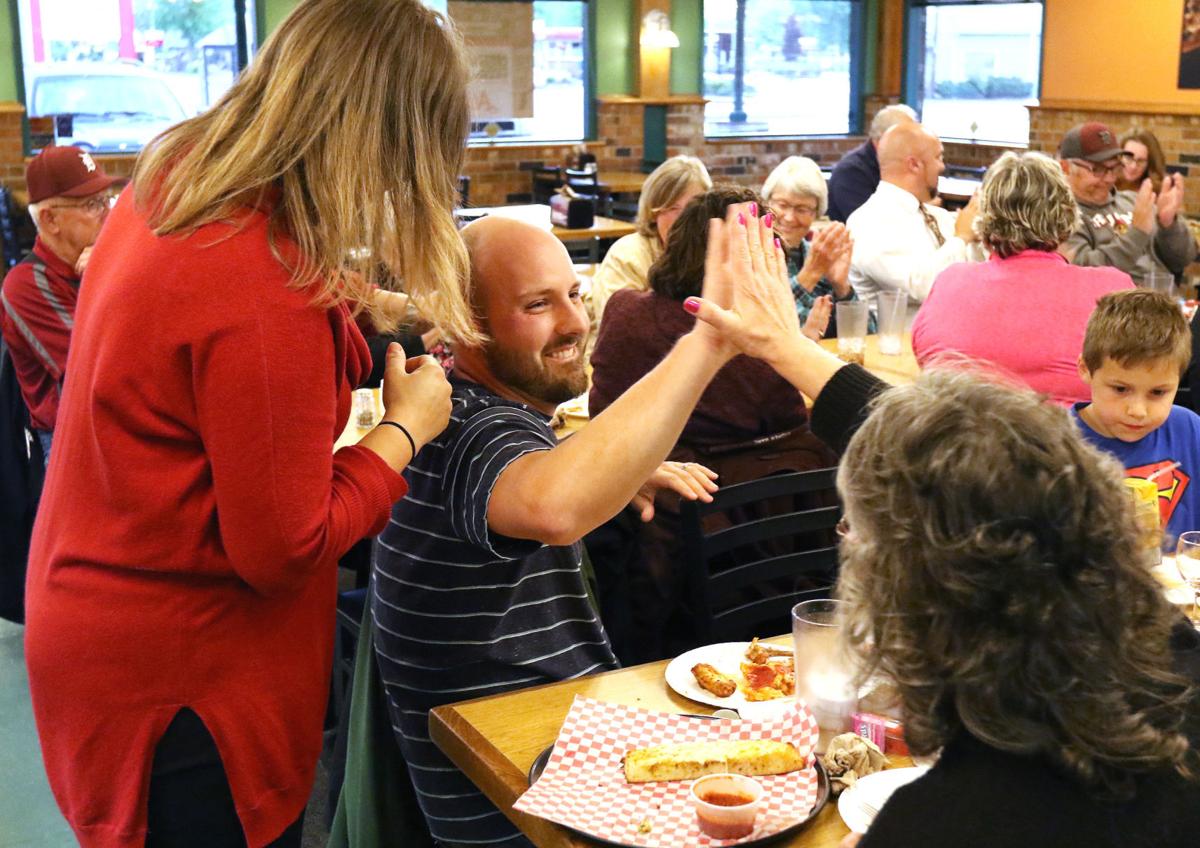 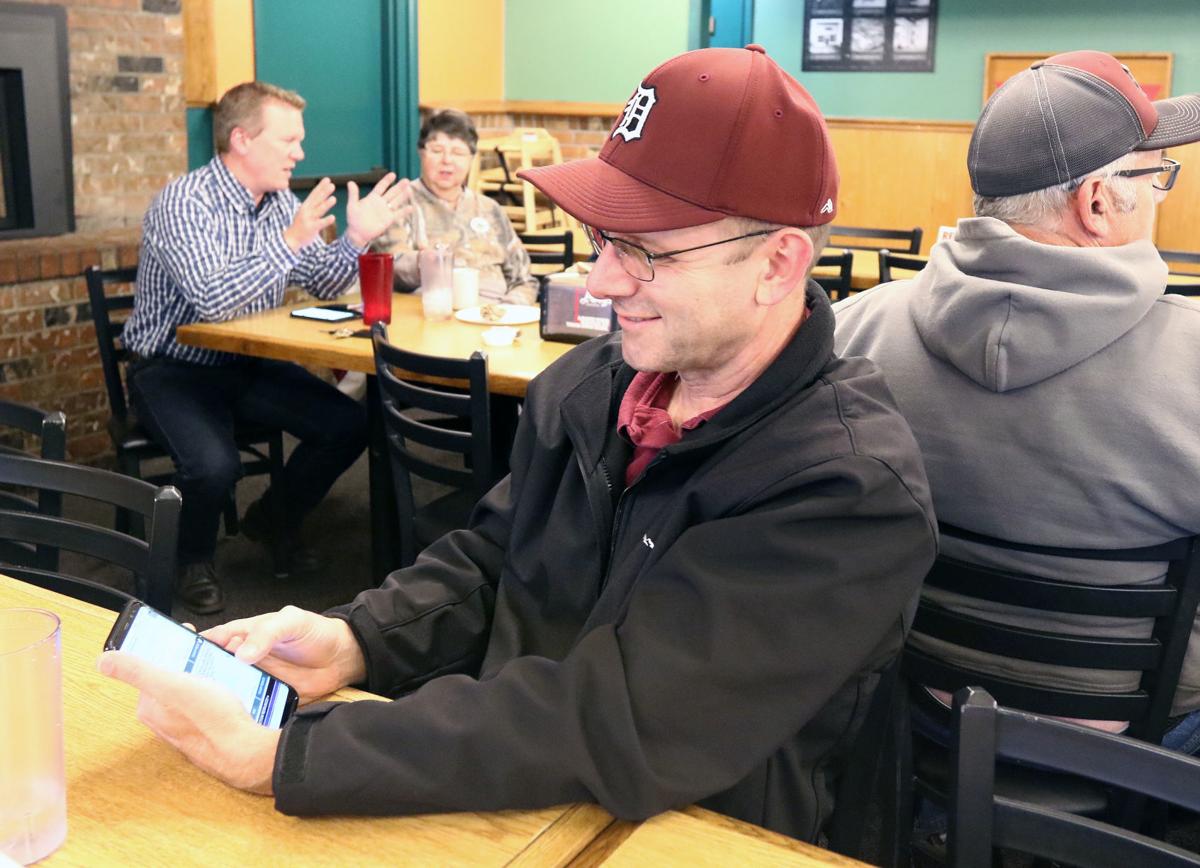 Winston-Dillard School District Superintendent Kevin Miller waits for news of the first round of election returns during an elections watch dinner at Abby’s Legendary Pizza in Winston.

A rendering of the proposed changes to Douglas High School by Soderstrom Architects. A $16 million bond levy to help the Winston-Dillard School District pay for upgrades to two existing buildings and construction of two new buildings was approved by voters.

Winston-Dillard School District Superintendent Kevin Miller waits for news of the first round of election returns during an elections watch dinner at Abby’s Legendary Pizza in Winston.

A rendering of the proposed changes to Douglas High School by Soderstrom Architects. A $16 million bond levy to help the Winston-Dillard School District pay for upgrades to two existing buildings and construction of two new buildings was approved by voters.

This story will be updated as more information becomes available.

According to the unofficial final results sent out by the clerk’s office at 10:40 p.m. Tuesday, the Winston-Dillard School District measure won with more than 68% of the vote.

Winston-Dillard School District asked for $16 million for safety, security and facility improvements from taxpayers. The school district will receive a $4 million grant from the state to help with improvements at Douglas High School.

“We couldn’t be happier,” said Jeremy Mitchell, treasurer of the Yes for Douglas High Political Action Committee. Mitchell pointed out the work students had been doing, knocking on doors, making calls, to get voters informed about the measure.

“The organization and the community spirit behind it, just people seeing the need and responding with a yes vote based on that need,” Mitchell said. “Now we build the school and students get to enjoy a safe school built in the 21st century.”

The bond measure for the Winston-Dillard School District replaces an expiring bond and lowers the bond tax rate by approximately 11 cents per $1,000 of assessed value, to $1.39 per $1,000. The bond will mature within 21 years.

Elkton School District’s $3 million bond measure finished with nearly 62% of the vote in the unofficial final tally. The additional money will help to construct instructional spaces and a gymnasium, while renovating other buildings and improving overall security throughout the district.

“The biggest thing for us is to represent the money well,” Elkton Superintendent Andy Boe said. “I think people recognized we were genuine and saw the need and they said yes.”

Boe, as well as Elkton school board chair Seth Williamson and board member and Elkton mayor Dan Burke, were at the clerk’s office Tuesday night to get election results.

The bond measure will mature in 20 years and the estimated tax rate was 94 cents per $1,000 in assessed property value.

The Reedsport School District asked voters to reduce the number of board members from seven to five. The measure garnered more than 56% in support.

The City of Reedsport also had a measure on the ballot asking voters to amend a section of the city charter, establishing a cap on the amount the city’s utility rate can be adjusted by. That measure was denied by voters, with 56% of the vote going against it.

This would restrict the authority of the city council to only increasing the utility rate equal to or below the annual inflation rate. Any other rate increases would have to be ratified by the city’s electors.

Ballots were due at 8 p.m. Tuesday and brought to the clerk’s office from the various drop sites throughout the county.

Fantastic effort by voters! Way to value education and the future!!