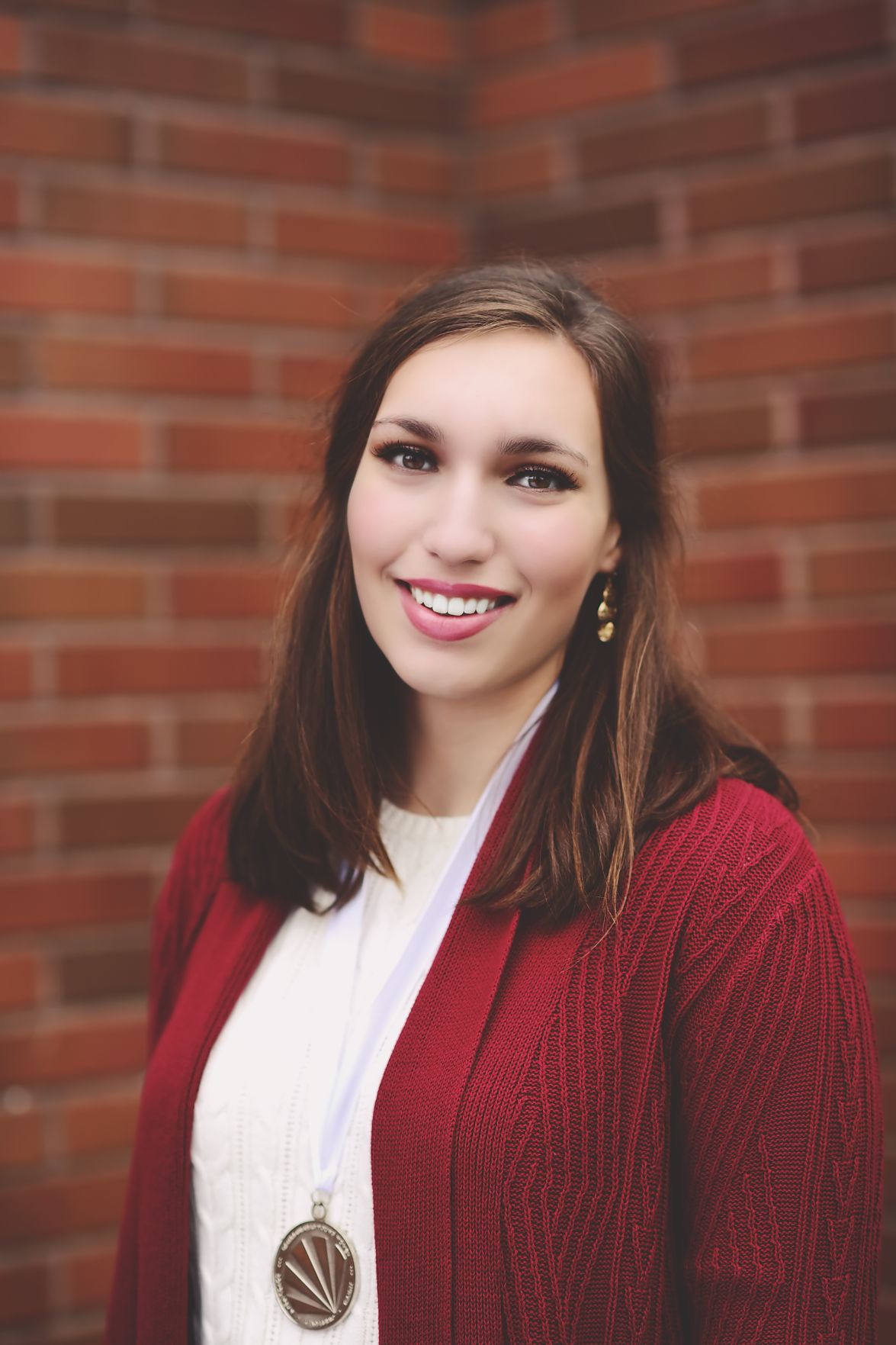 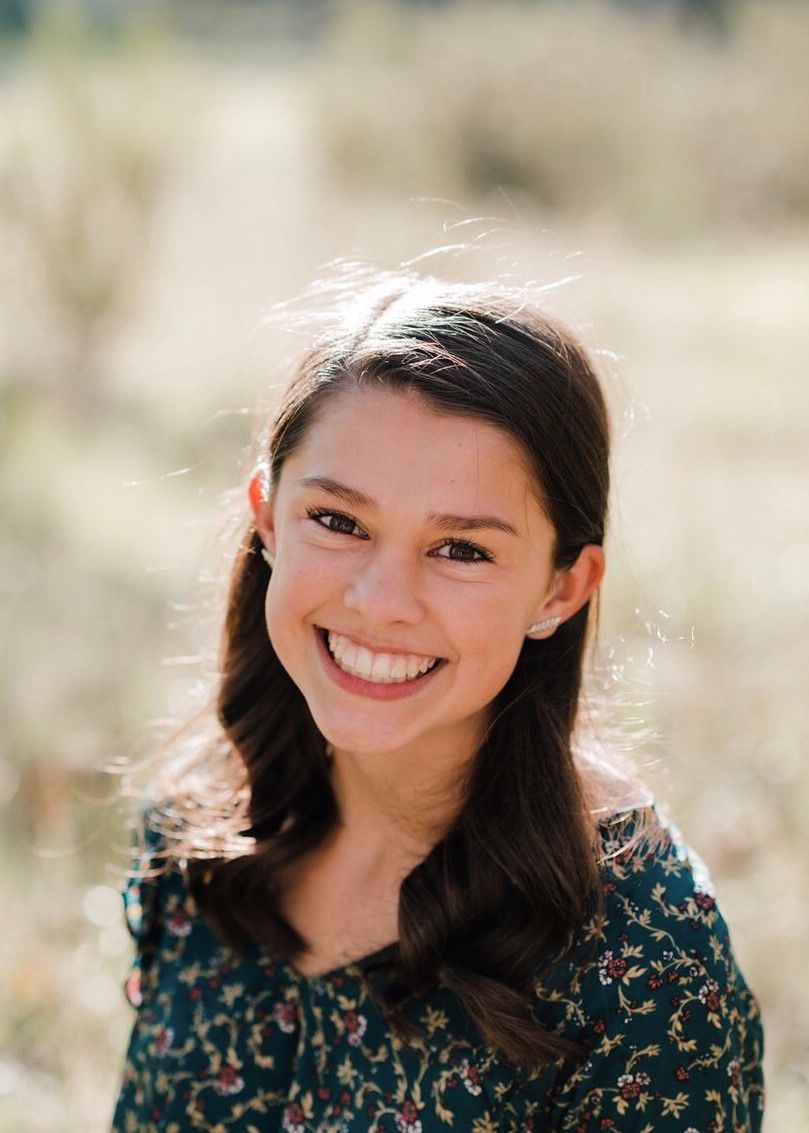 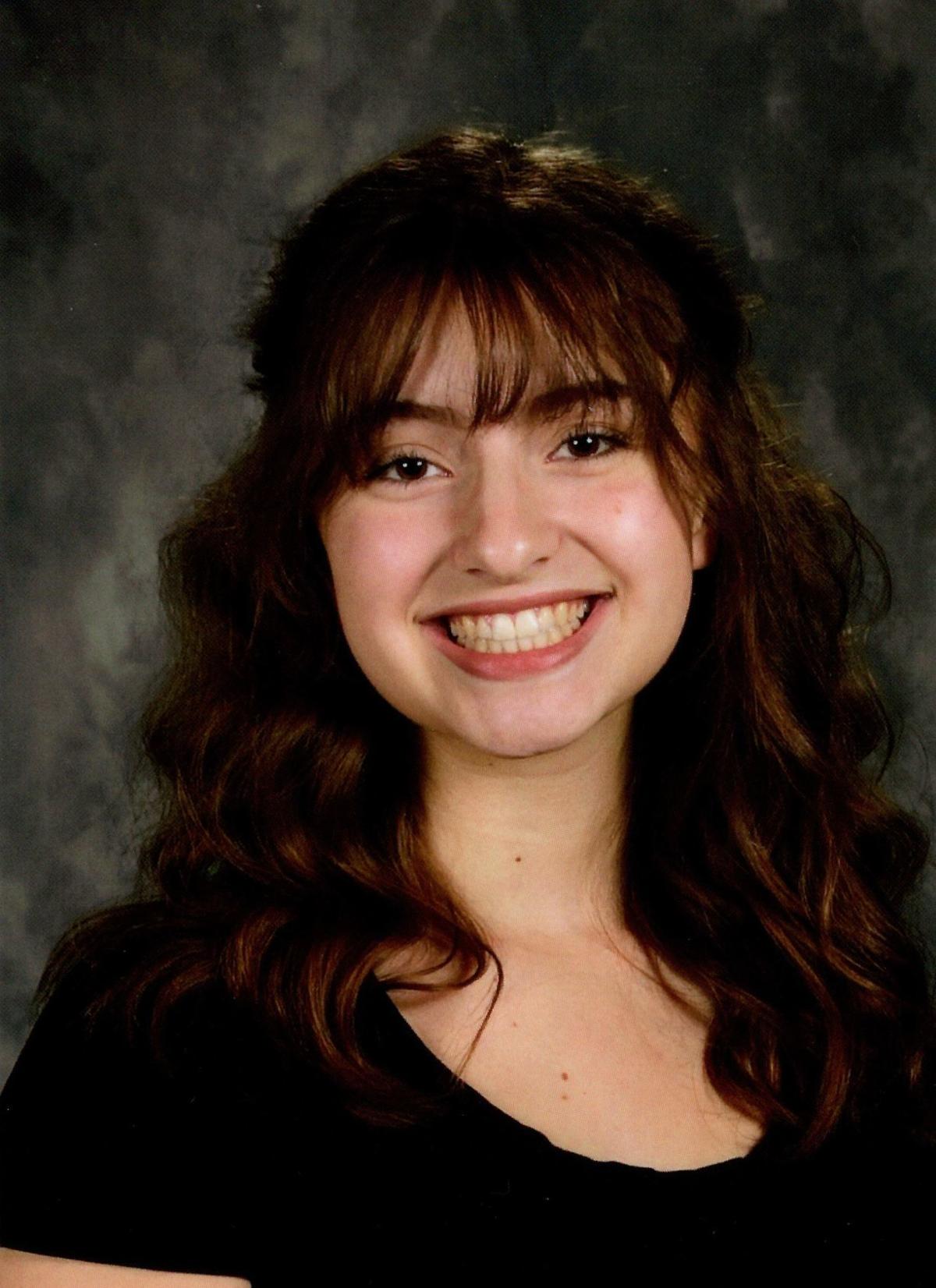 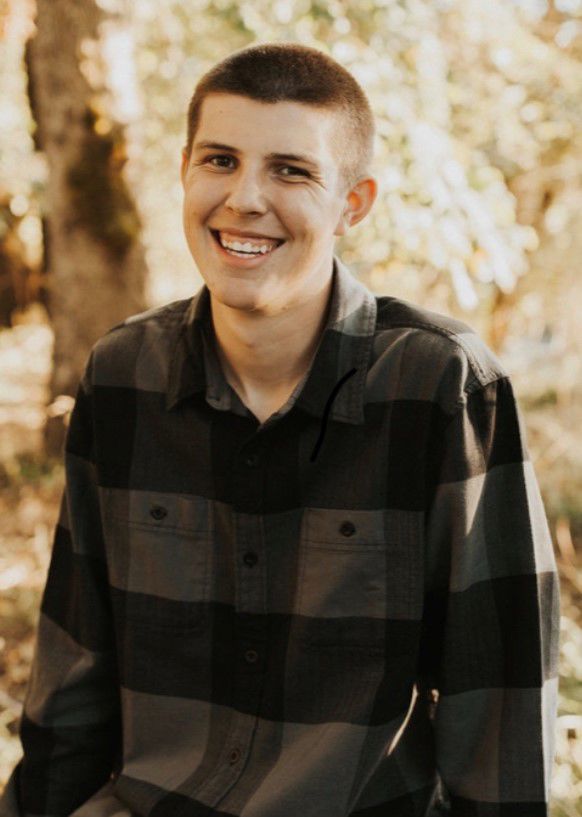 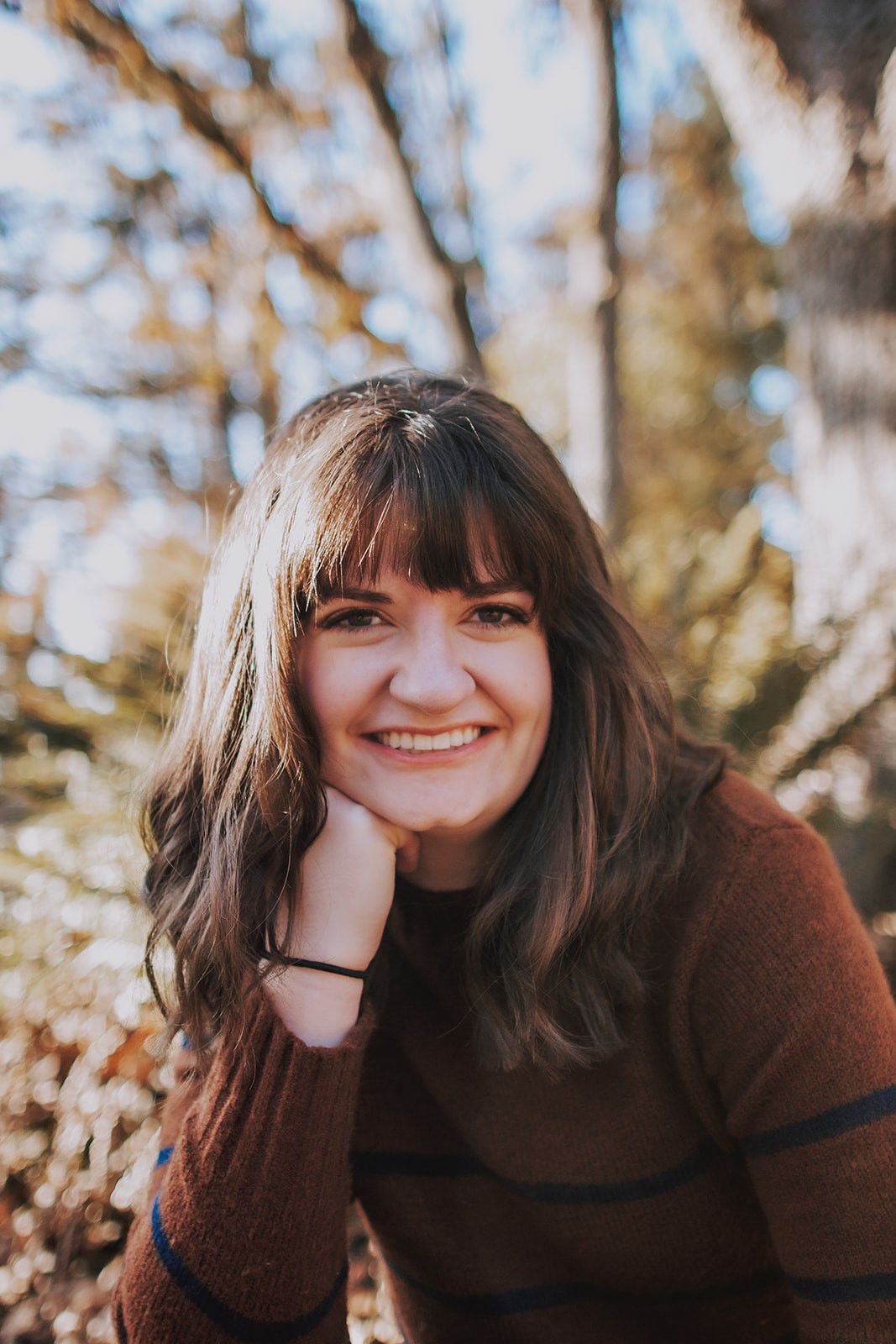 The students will share $26,000 in scholarships, with the winner earning $10,000 toward college tuition and the other four finalist receiving $4,000 each.

A winner will be announced at the Roseburg High School Foundation Scholarship Banquet scheduled for 5:30 p.m. March 17 at the high school’s student center.

All semifinalists will be interviewed by a panel that includes a representative from the foundation, a past winner of the award and three local business leaders who donated to the scholarship fund.

Future First Citizen was an award initiated about 20 years ago. It was originally hosted by the Roseburg Chamber of Commerce, but Roseburg High school Foundation is now overseeing the award and announced the return of the honor after a one-year hiatus.

Semifinalist are recognized as future leaders, volunteers, supporters and role models who will make a difference in their community.

Area of study: Double-major in history and anthropology.

Area of study: Environmental economics, and policy and political science.

Area of study: Double major in education, and art and design, with minors in educational psychology, English, and art history.

Area of Study: Education or engineering.

Roseburg High School will change the way it teaches sciences