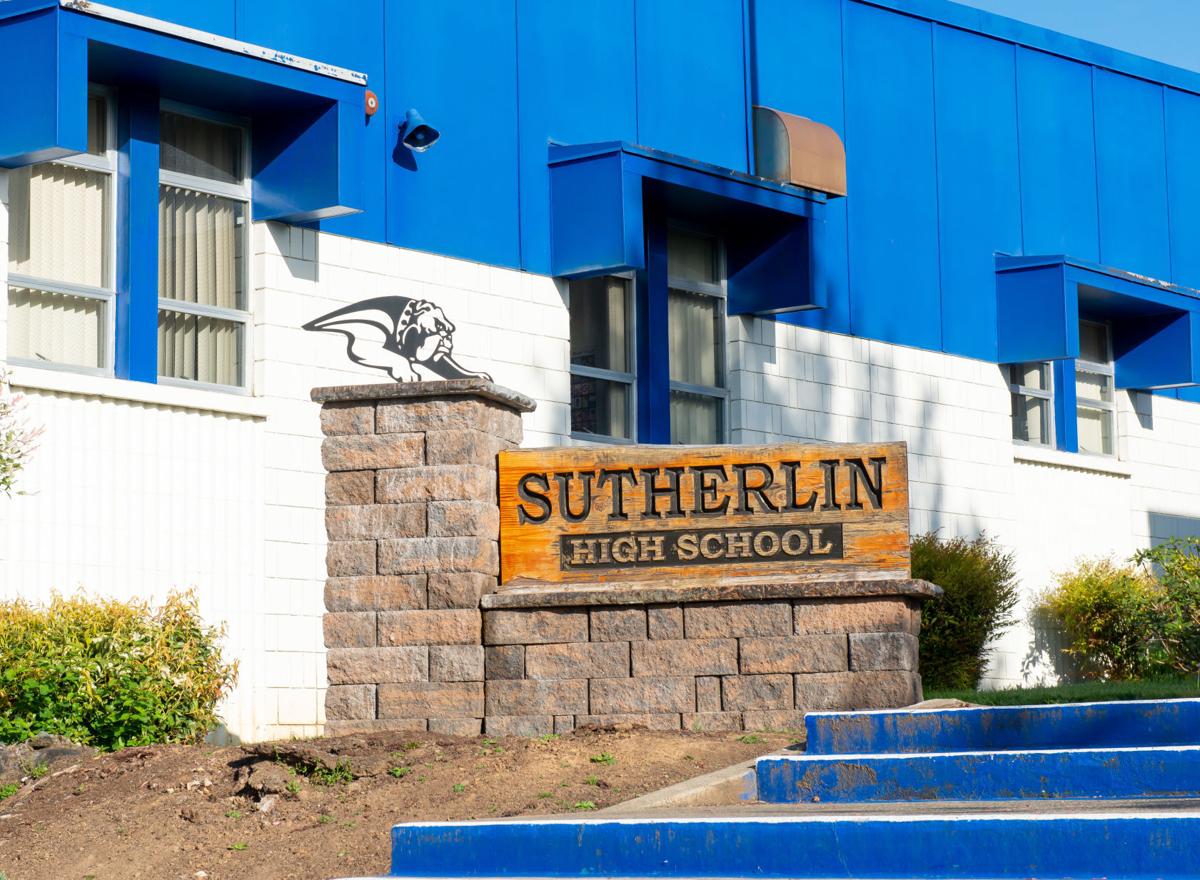 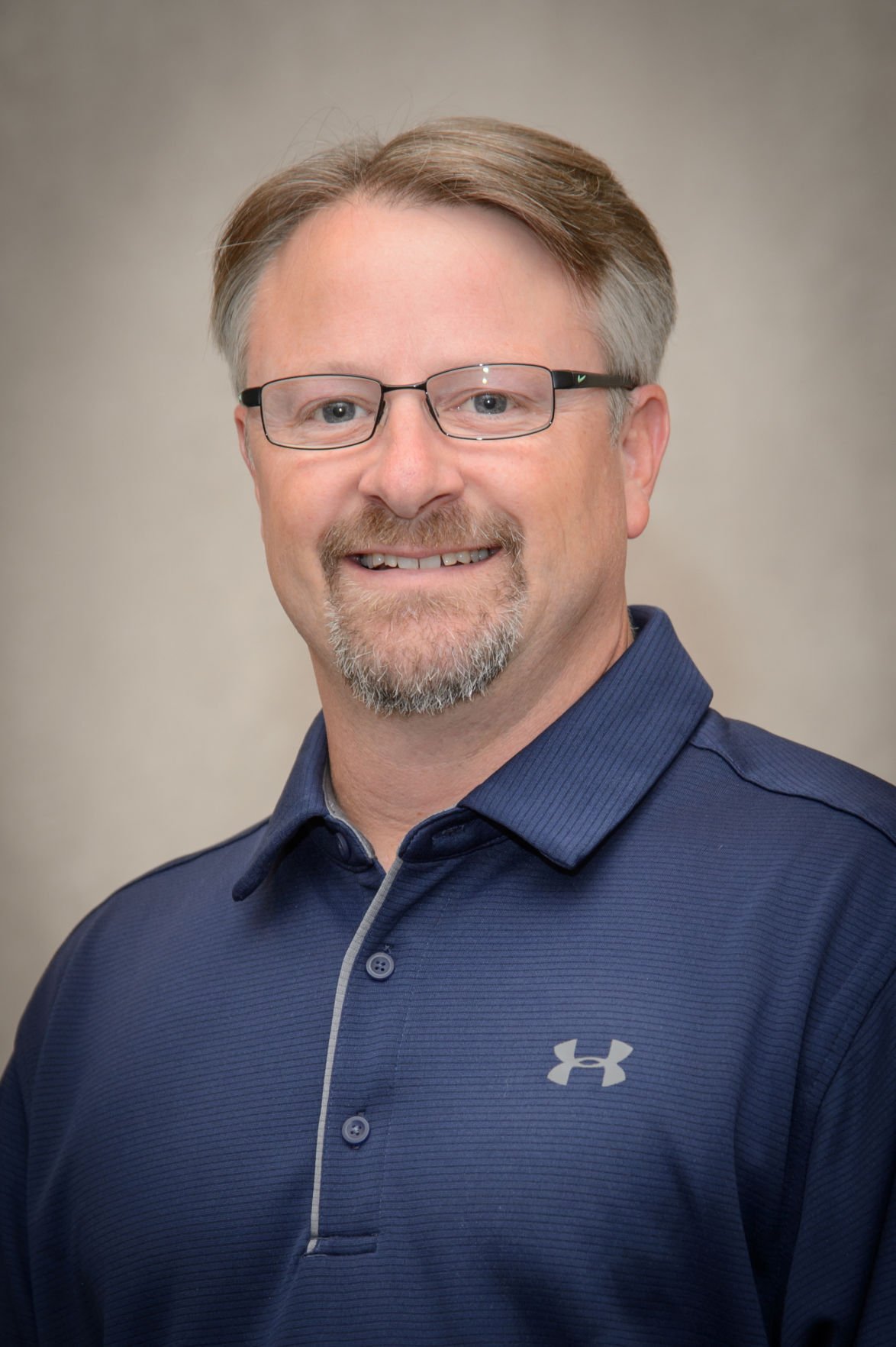 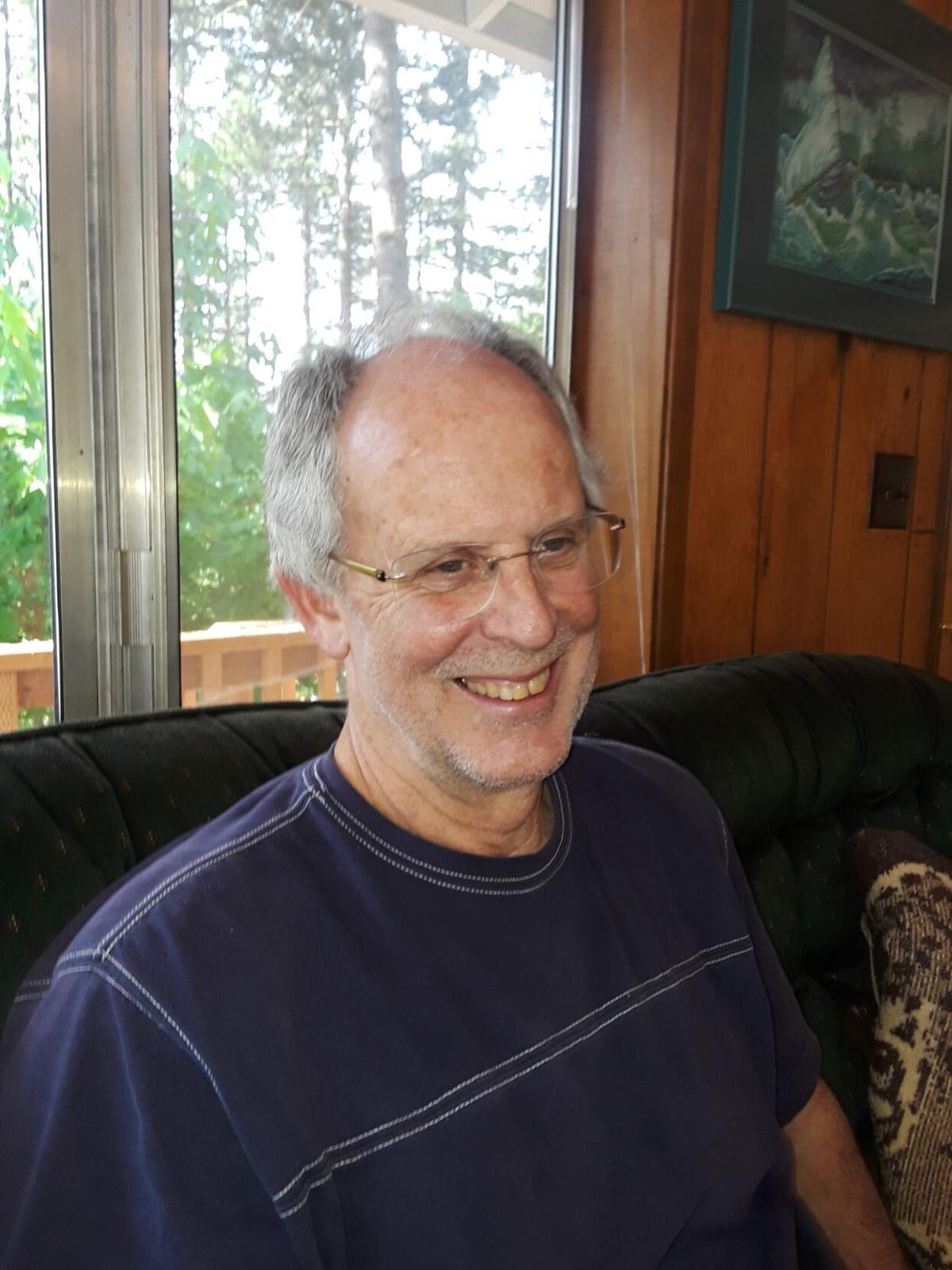 SUTHERLIN — There are two contested school board races in the Sutherlin School District this May, one for a two-year term, and the other a four-year term.

Scott McKnight and Bill Ratledge will vie for the two-year term of position 2, while Michael Boehm’s seat is contested by Leonard Bodeen for position 5.

Trixy Diamond is running unopposed to keep her position 1 seat. Justin Peterman is running for reelection in the position 4 seat.

The News-Review sent questionnaires to all candidates in contested races. Here is what we know about the candidates:

Scott McKnightMcKnight has been involved the Sutherlin School District as a parent, coach and committee member. He would like to continue to help by serving on the board.

McKnight previously served on the Sutherlin City Council. He is a Sutherlin High School graduate who went on to earn an associate degree for fire science from Chemeketa Community College in Salem.

When asked what his main concerns for the district are, McKnight said, “The age of the buildings and getting the kids back to school full time.”

He hopes that in the next five years there will be a new school for third, fourth and fifth graders, and updates made to other buildings in the district.

McKnight said the district has good leadership and a great staff.

Bill RatledgeRatledge is the owner of Better Way Electric LLC. He did not respond to questions from The News-Review.

Michael BoehmBoehm has been on the board and is running for reelection. He has been a business owner in the community for more than 20 years and has strong ties to the school district.

His wife graduated from Sutherlin High School, his daughter graduated last year, he has two more children enrolled in the district and his wife is a teacher at one of the schools.

“I am extremely tied to the school district in many ways as well as the community it serves,” Boehm said. “I feel I bring an unbiased, level headed attitude toward the tasks at hand for the district and would love to continue to serve on the board.”

Boehm graduated from Grants Pass High School before earning his bachelor’s degree in finance and accounting from the University of Oregon.

He said that bringing kids back in school full-time is a pressing issue, although not unique to Sutherlin. Another big issue is facilities and the importance of maintenance and replacing aging buildings.

The district has been working to strengthen its relationship with the community and the city.

He said the people that make up the district are the biggest asset, as they work hard for the children in the community.

Leonard BodeenBodeen wants to serve on the school board because he feels there are issues that threaten the education of children, such as revising American history, gender confusion, COVID-19 restrictions that bypass parental input and the nationalization of education.

“While as a smaller community we are partly removed from such encroachments, they now appear in schools across the country, and we are not immune to it,” Bodeen said. “I would like to speak up for those in the community who feel a growing disenfranchisement with their schools.”

Bodeen is a retired public school teacher who graduated from Roseburg High School before earning a bachelor’s degree in art education from the University of Oregon.

He said the biggest issue for the school district is the impact COVID-19 has had on the trajectory of young people’s lives. Bodeen would like students to get on with their education and their lives completely.

“I believe the strength of a school district always lies in its people,” Bodeen said. “I’ve noticed the board’s habit of recognizing personnel in their meetings, which is great, because it is an empowering thing to offer such encouragement.”

He wants to encourage the administration not to ask teachers to do more, because it often means something else will suffer and it is paramount that teachers are supported.

When asked where he sees the district in five years, Bodeen said, “For Sutherlin School District in the years ahead, much depends on whether the state will continue to use the leverage of funding to dictate controversial policies. The community should have a stronger voice. This is worth fighting for. If more ownership of our schools can be restored to the taxpayer, that would be a tremendous victory. If Salem stays locked into a “we know best” mode, I anticipate a growing departure from public schools like Sutherlin’s.”