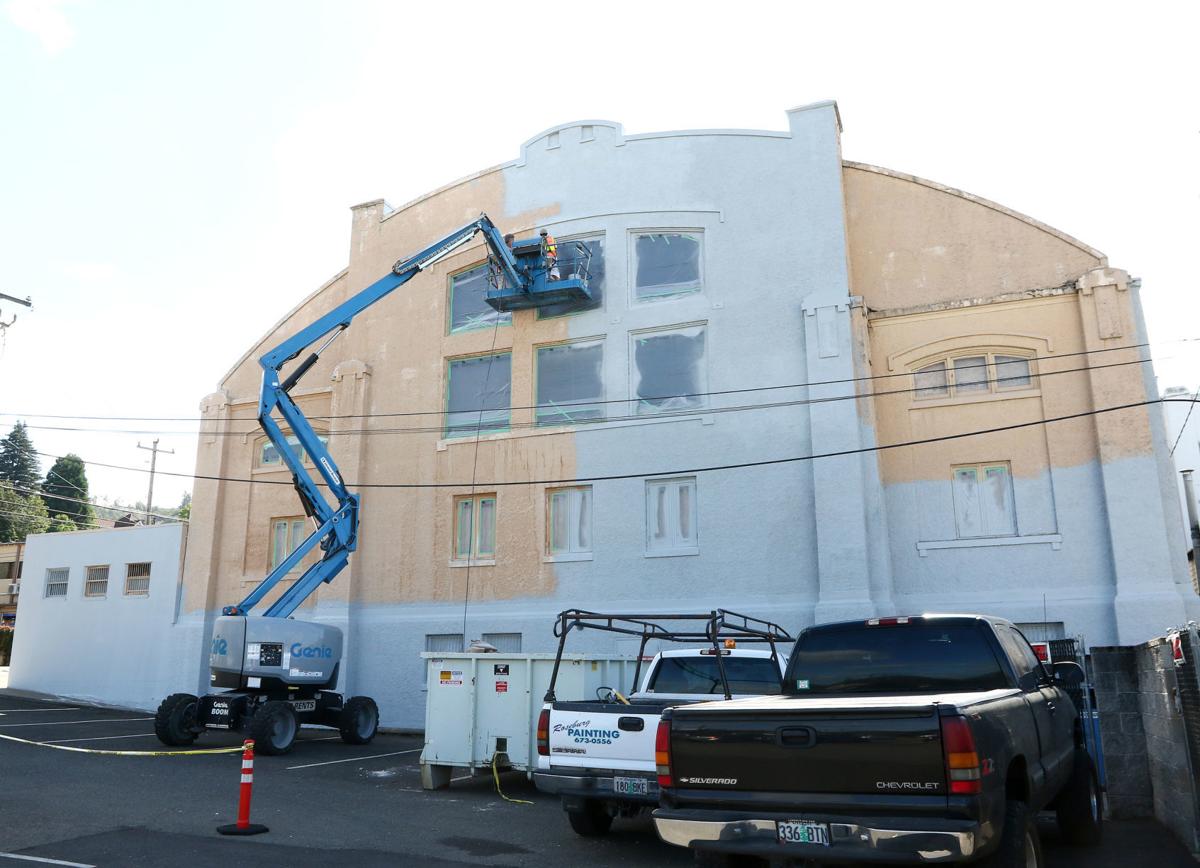 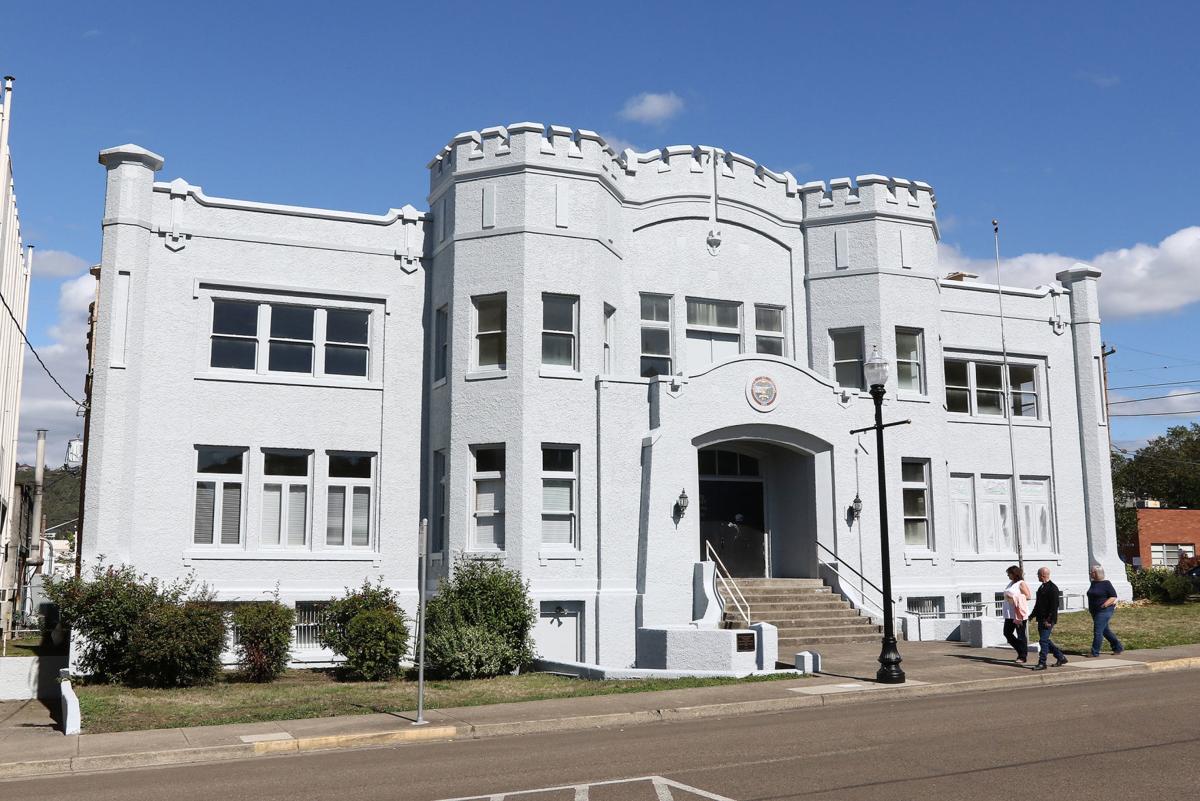 Umpqua Community College has postponed its use of the Flegel Center in downtown Roseburg for student housing after concerns about lead dust were raised. The Flegel Center is a former National Guard Armory. 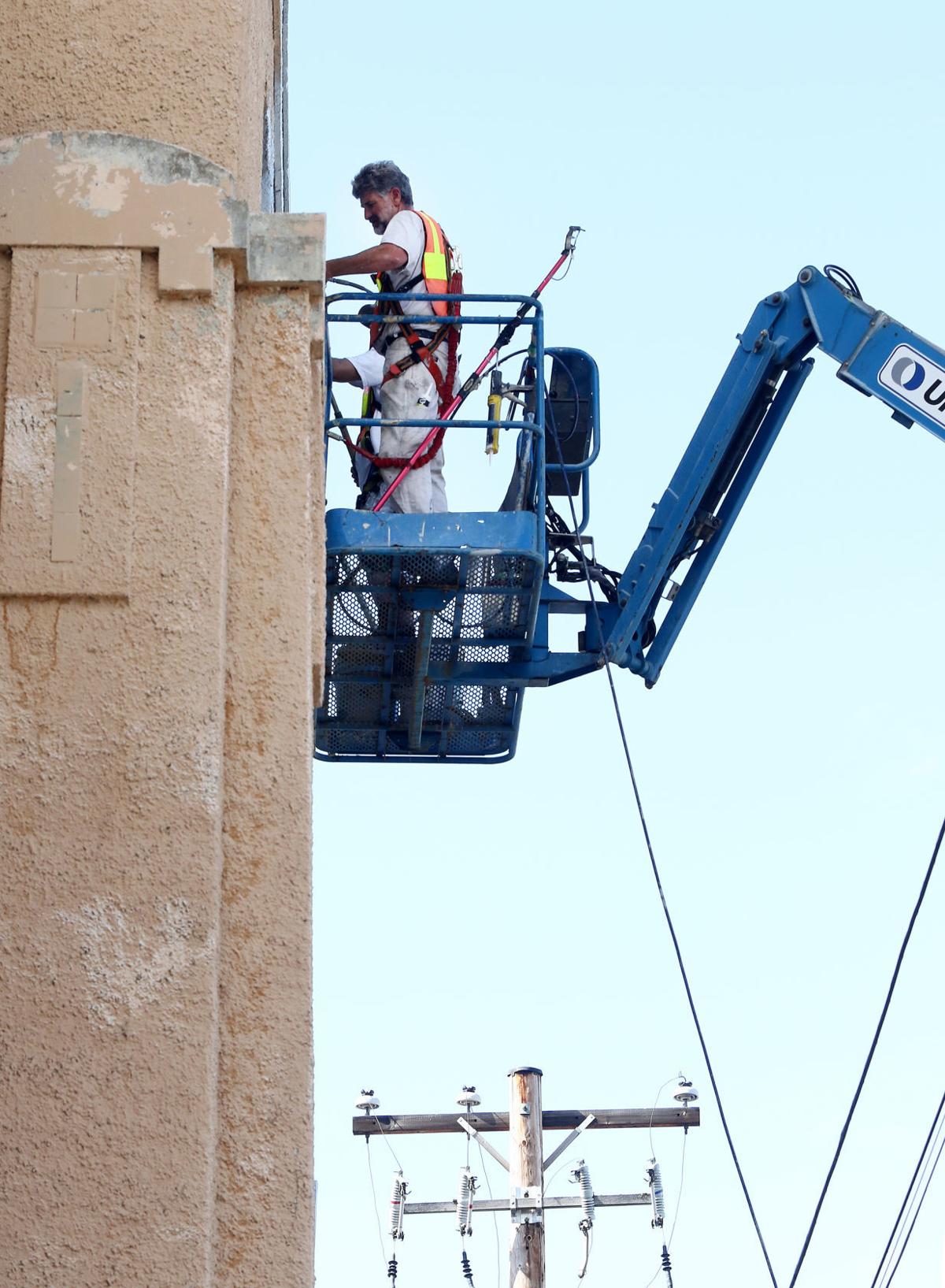 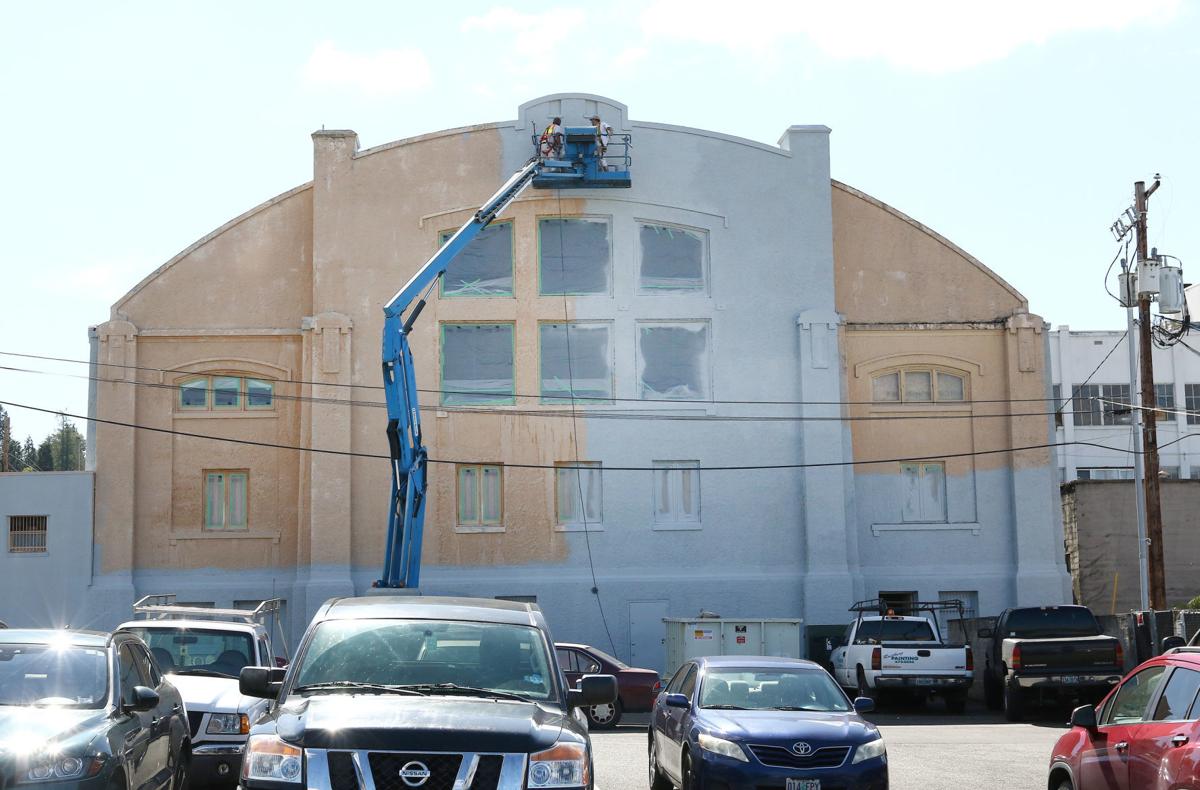 Umpqua Community College has been converting the Flegel Center in downtown Roseburg into student housing, though concerns about levels of lead dust have delayed the actual move-in date.

Umpqua Community College has postponed its use of the Flegel Center in downtown Roseburg for student housing after concerns about lead dust were raised. The Flegel Center is a former National Guard Armory.

Umpqua Community College has been converting the Flegel Center in downtown Roseburg into student housing, though concerns about levels of lead dust have delayed the actual move-in date.

The Flegel Center has a new coat of paint, and construction crews are working to get the building ready so Umpqua Community College students can move in Oct. 15.

School at the community college started Monday and, for now, some out-of-district students are living with host families.

UCC’s athletic department has added baseball, cross country, track and field, wrestling and obstacle course racing in the past four years as part of an initiative to boost enrollment.

But with increased enrollment of student-athletes also came the challenge of finding housing for the mostly out-of-district students.

“We found a way to bring them here. They want to be here,” UCC Athletic Director Craig Jackson said. “Now we just have to deal with how to keep them here and how to make them comfortable when they’re here and make them good stewards in the community.”

In addition to a low rental vacancy rate in Douglas County, these students face additional challenges such as trying to get a nine-month lease, not having any rental history or credit history, and having little or no income.

“It’ll help us in terms of extra supervision, but they’re also there to answer any questions students may have,” Jackson said.

Housing will be available to any out-of-district students, but Jackson added that the majority of those are student-athletes for the UCC Riverhawks. Baseball, track and obstacle course racing students will be living there during the 2019-2020 school year.

The college is spending just over $300,000 to retrofit the old armory building on Southwest Oak Avenue in downtown Roseburg to house male students. The Flegel Center, as it is now called, was built in 1914 and placed on the National Register of Historic Places in 1993.

Installing a sprinkler system was the biggest expense to the college. The rest of the building will be repurposed, but no major construction will be done inside, Jackson said.

A turf pad will be placed over the gymnasium inside to make for an indoor practice facility and hitting facility for student-athletes. A weight room for strength training will also be added.

Sleeping spaces will be set up like larger dorm rooms. The building will have kitchens and laundry facilities for the students, as well as study and dining areas.

“It’s a place kids can live and be downtown,” Jackson said. “It’s exciting for the institution as well as the students.”

Jackson said during the Aug. 12 City Council meeting that he estimated the students who will live in the building the first year will bring about $750,000 of discretionary income with them.

Students will pay $450 per month in rent, Jackson said.

The Roseburg City Council amended its land-use code to permit use of the building by UCC. A condition of the approval is that students will not be allowed to use the limited parking space downtown, but can purchase passes for the garage or at another private property.

While the Flegel Center is nearly 8 miles away from the college campus, it is closer to the baseball field. Jackson said students will likely carpool to classes, as many of them will share courses.

Most students will have a nine-month class schedule, but housing will be available in the building year-round to allow students to take summer classes, find work or play in summer baseball leagues.

The college signed a three-year lease with the owner, with an option to extend for another year.

Jackson said there will be 37 students in the building during the 2019-2020 school year, but it can house up to 60 students.

Housing for female students is provided at other locations. The athletic department at the college works closely with apartment complexes throughout Douglas County to find housing for its students, Jackson said.

Tests revealed lead dust on the first floor of the Flegel Center, which was scheduled to be used for housing Umpqua Community College students…

UCC does not have lead dust results on Flegel Center

Umpqua Community College does not have results from the lead dust testing at the Flegel Center, despite a Tuesday press release claiming that …

Student-athletes show people around their home at the Flegel Center