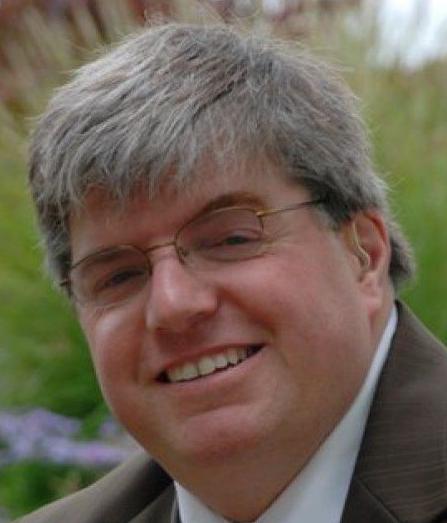 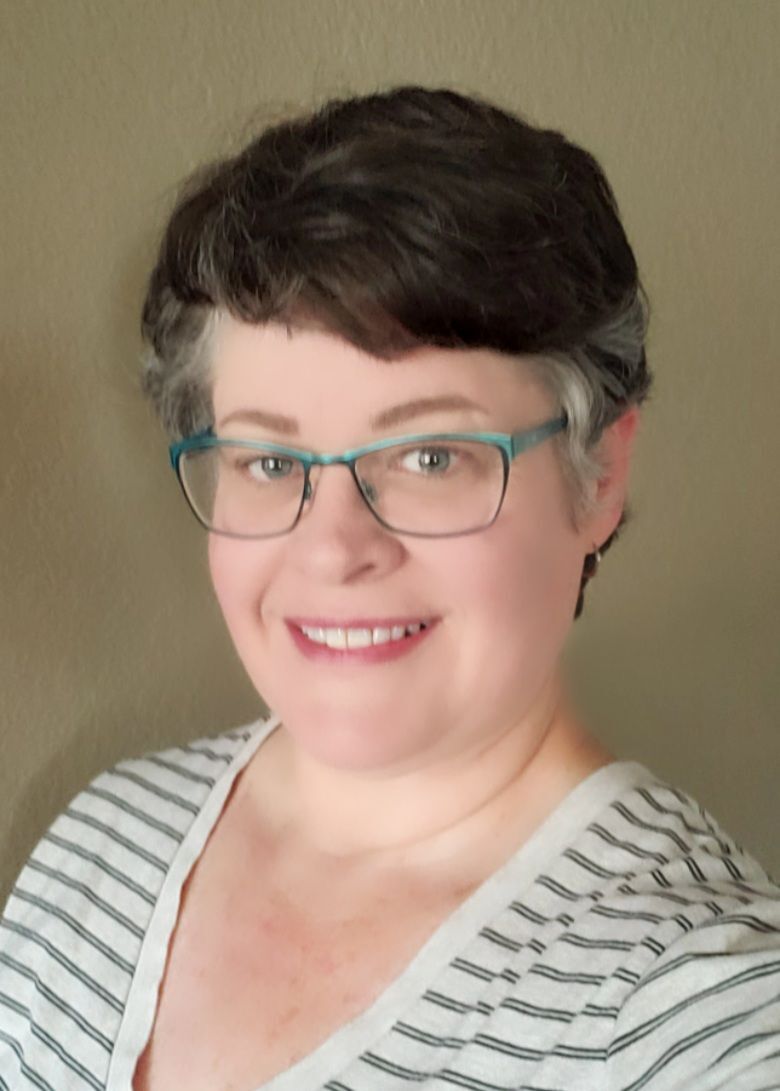 The only contested race for the Umpqua Public Transportation District’s board of directors is between Vincent Portulano, of Oakland, and Janice Baker, of Roseburg.

Both candidates have seen the need for public transportation in the people they help.

Portulano is a former Dial-A-Ride driver and substitute teacher who currently works as a direct support professional at Premier Community Supports.

The organization supports clients with developmental disabilities who are living independently. Portulano’s work includes tasks like driving clients to appointments, work or shopping and helping them shop.

He said he wants to see the Dial-A-Ride system expanded because it can provide the important service of getting customers exactly where they need to go when they need to get there.

He also wants to see integration between the Dial-A-Ride and bus services.

Portulano holds a master’s degree in public administration from Portland State University, which he believes has given him skills he could use for the transportation district’s benefit.

“I believe with my training, with my masters in public administration, I will be able to bring some knowledge to the district to help the district through its formation stages as it continues to get a foothold in the county,” Portulano said.

This is Portulano’s second attempt to win a seat on the board. He first ran in 2018, when 16 contenders vied with each other for seven seats, with the top seven vote-getters winning the offices.

Portulano has also served as a board member for the Oakland School District, Union Gap Water and Sanitary Districts and the East County Parks and Recreation District.

Baker is a former designer and has worked in design for several publications and in kitchen design for Lowe’s. She designed the logo for the transportation district, as an unpaid volunteer.

She retired after her parents moved to Roseburg, and with a mother who is nearly blind and a father who has Alzheimer’s disease it’s important to her that the transportation system be there for them and others like them.

Baker is the wife of Mike Baker, the previous board chairperson before John Parker, and said she has sat in on many meetings and familiarized herself with the people and the issues.

She said she wants to see additional staff members and good planning at the district to ensure the service will remain.

And she wants to ensure the transportation services are run efficiently so that customers who use them can get to work and doctor’s appointments on time.

She also wants the services to expand so that people in Glide and South County, for example, can obtain the transportation they need.

“What I want to see in our community thrive, and with transportation, we can thrive. Without it, we will not thrive, so that’s how I see it,” she said.

Given this is a relatively small and relatively new public entity, we would best be served by having Vincent Portulano represent the citizens of the district on the board. His public administration is exactly what our transportation district needs.

Both candidates sound like good people. But I don't like the idea of having two members of the same family on the Board. And of the two Portulano is without doubt the most qualified.

Portulano is uniquely qualified for this position, through education, training, experience, and motive.

[thumbup] I agree with Joe.