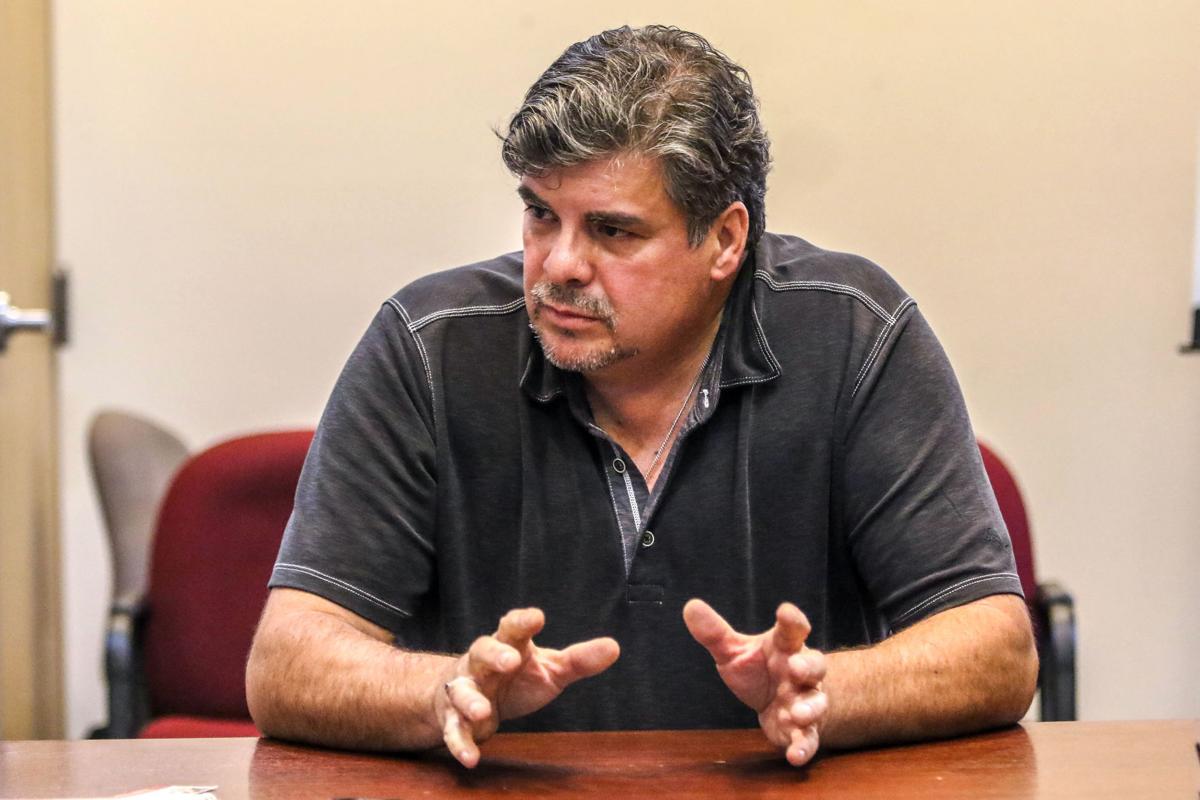 Paul Romero of Roseburg appears in this 2019 file photo. 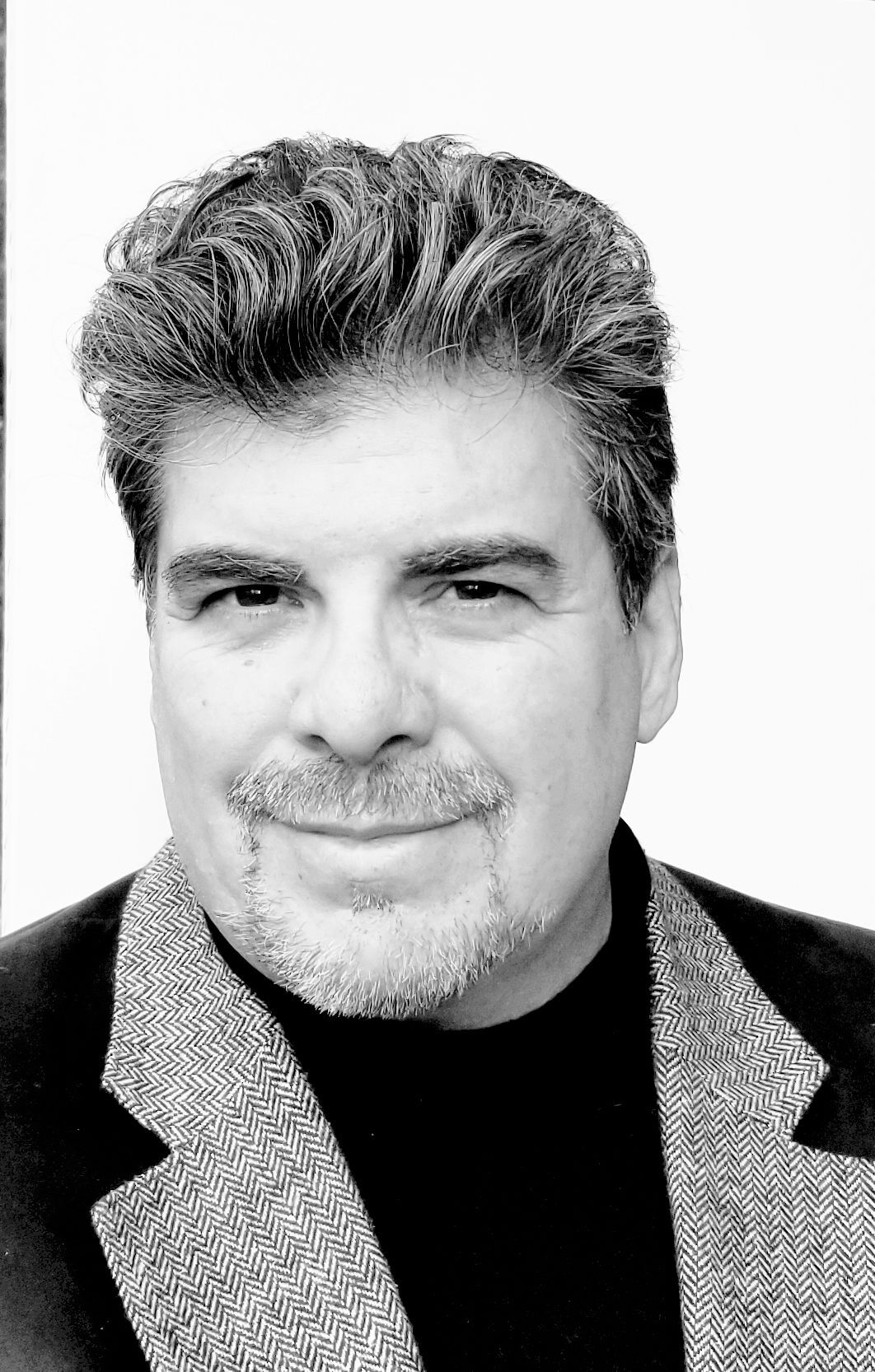 Romero told The News-Review this week he still questions the results of May’s Republican primary race for U.S. Senate, which he lost to Jo Rae Perkins.

Romero has a theory that voting software has altered the numbers not just in his own race, but in many races around the state. He asserted that some weaker Republican candidates won more votes than they should have, and he said the federal Justice Department is looking into his claims.

He wants to see counties stop using voting machines and software that he asserts can alter the results, and return to hand counting.

“I believe our elections have been interfered with for probably the better part of 20 years. It is imperative that we fix our current voting system because it cannot be trusted,” he said.

Romero was born in New Iberia, Louisiana, and moved to Oregon when he was in fifth grade. He lived in Pendleton and Prineville before joining the U.S. Navy in 1985. He was trained as a cryptologic technician and served 10 years.

After leaving the Navy he was a car salesman and appliance repairman before attending college at the University of Louisiana.

He returned to Prineville in 2014, where he made two unsuccessful primary challenges against U.S. Rep. Greg Walden.

He is currently President and CEO of Youwalk Today, Inc., a local company that produces combination walker and wheelchair devices.

Although he is a Republican, Romero characterizes himself as a centrist with practical solutions for a state where unaffiliated voters outnumber Republicans and nearly outnumber Democrats.

Romero said he’s making the switch to a state race on the advice of his own steering committee.

He said he still has his campaign staff from the Senate election, along with 3,000 volunteers ready to go to work wherever he needs them.

“We have real solutions to the real problems of Oregon and it will help everybody. It doesn’t matter who you are,” he said.

He said it’s time to reverse what he said was the state’s shoddy economy.

For one thing, he wants to reduce property taxes. Increases to those taxes of 3% a year have priced many people out of buying property, he said.

“We have to get the tax burden off the taxpayers, and that includes property owners,” he said.

He also said businesses should not be overtaxed, and criticized Gov. Kate Brown and the Legislature for efforts to levy new taxes on them.

“We have a lot of legislators that their whole purpose is to poison the Oregon well. They’re trying to make Oregon as unattractive to the people who live here as possible to get us to move, to leave, to give up, and we can’t do that. I grew up here, I’m staying here, and my biggest thing to all Oregonians is that the time to fight is now,” he said.

Romero also said he wants to get the state’s budget under control.

He said far too much money flows out of the state’s general fund and into the Public Employee Retirement System.

He said PERS needs to be on a single tier system, rather than having three tiers.

“You know what, I don’t know anywhere where a person with intelligence makes a promise of giving somebody 363% of their base salary in retirement, per year,” he said.

“There is no intelligence and no fiduciary responsibility being exercised by the people that did that. They did that to help themselves,” he said.

Romero said he has a great team that knows how to “get our timber industry back up and online,” bring in green manufacturing and begin providing some electricity through burning garbage.

He said Oregonians can get back to jobs that pay above a living wage. The cost of living can go down. And the state can grow.

“These are all attainable goals and unfortunately we don’t have people in office that are actually going to work towards those things,” he said.

Amazing! He lost, repeatedly, even among Republicans AND it was all because of voting machines being programed to prevent his election! Someone needs a mental health check! There is treatment for this type of paranoia!!

So then, he plans to run on the Trump Conspiracy Platform, because we shouldn't have to make everyone's vote count, just the votes we want to count. Got it.