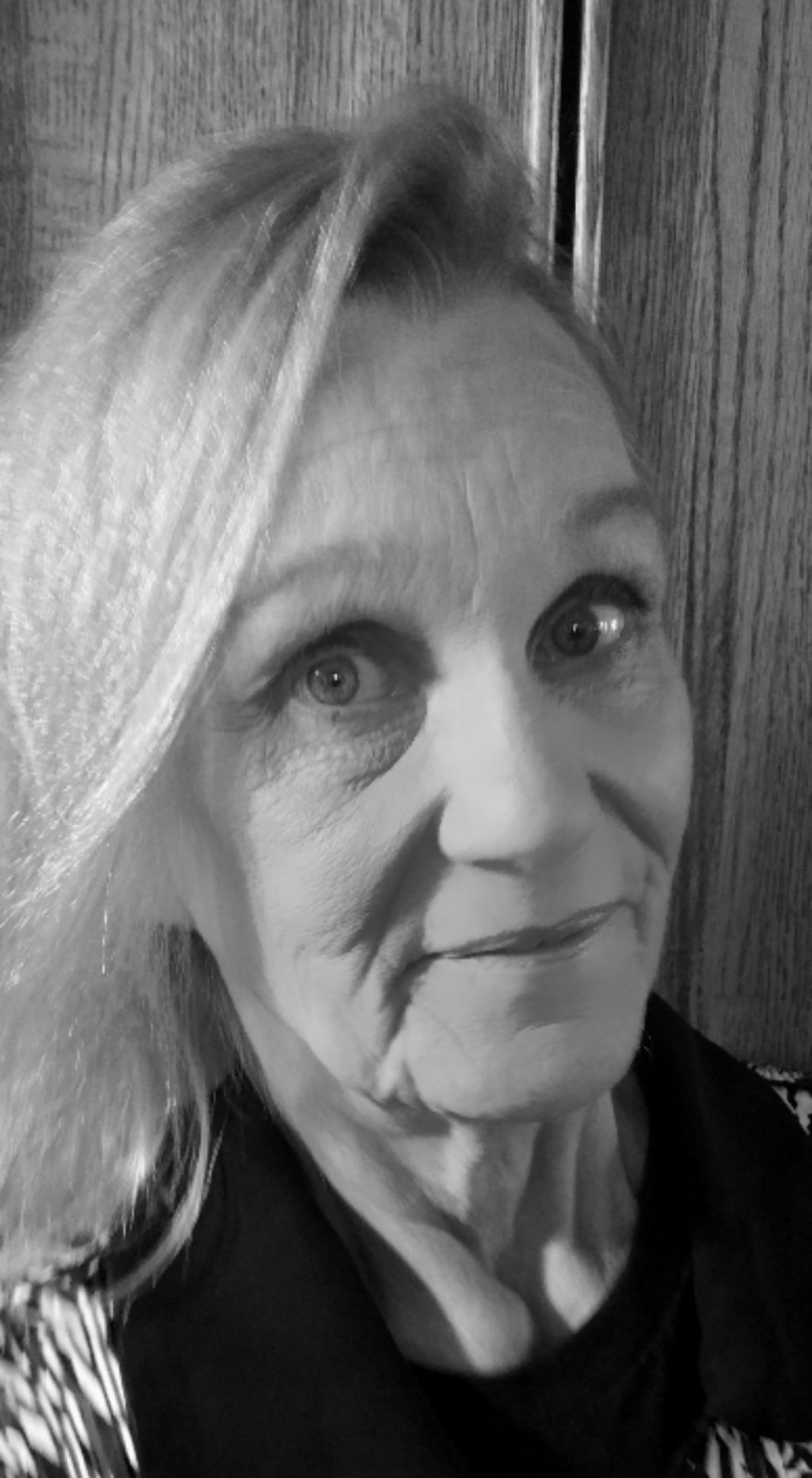 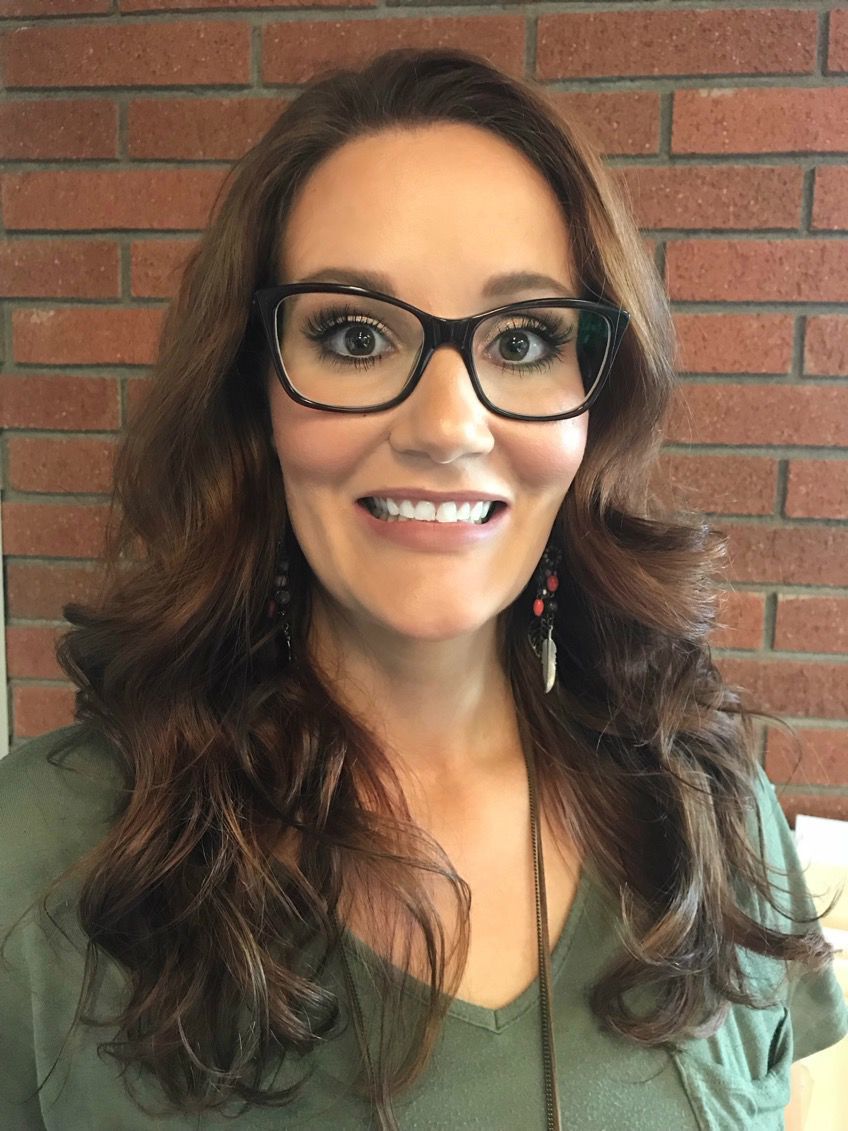 At the first meeting this month of the new Douglas County Transit District Board, Kat Stone was surprised to discover she was beginning a six-month term instead of a four-year term on the board.

Nobody is serving a four-year term.

Stone thought this procedure was unfair to the voters because two of three members drawing the shortest terms had the highest vote totals in the November election—Jennifer Bragg, with 14,073 votes, and Stone herself, with 12,205 votes.

“It’s just bizarre that the two highest vote-getters and two of the three women on the board have to run again in six months,” Stone said.

Peculiar as it sounds, though, the drawing of lots is what Oregon law mandates. Hitt explained the lots guarantee that terms are staggered so all seven positions don’t come up for re-election at the same time. Hitt said the exact method for drawing lots isn’t specified in the law. Some boards draw numbers, some draw straws, and some even throw dice, she said.

Bragg shares Stone’s frustration that six months from now she’ll have to go back and ask for votes again. She said most voters thought they already gave her a four-year term.

“I feel like it’s a slap in the face to the voters in Douglas County to not have all the information up front,” she said.

Hitt said each of the transit board members will be able to run for re-election, and the winners of all the upcoming elections will serve four-year terms.

There’s another wrinkle to the process. The county has asked the state for a special administrative rule establishing separate, numbered positions for subsequent transit district elections. If it’s approved, each current board member would fill a numbered seat, such as “Position 1” or “Position 7,” based on the number drawn by lot. All the positions would remain at-large, rather than representing geographic districts, leaving challengers the choice of which incumbents to run against.

The third board member to draw a short term was Mark Hendershott. The longer terms were drawn by Mike Baker, Sheri Moothart, John Parker and John Campbell.

I attended this meeting I specifically remember them drawing lots and then waiting a week to have the rules explained because freeman and no one there was sure what they were to do legally with those lots that were drawn .....Interesting.