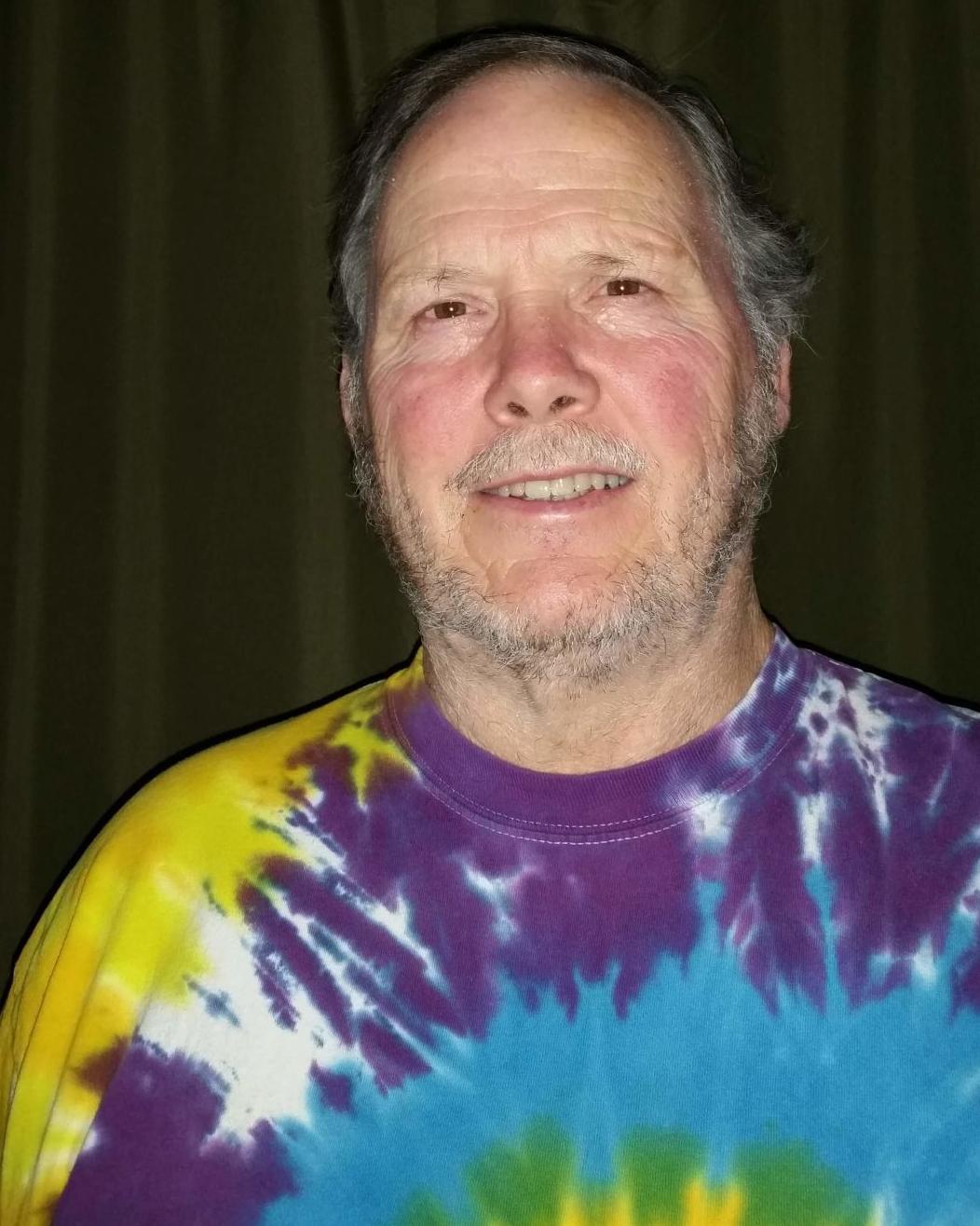 Kat Stone, a registered nurse from Roseburg, and Les Goodrich, a retired journeyman electrician from Brookings, are running in the Democratic primary for state Senate District 1.

Stone is a frequent critic and watchdog of county government, and has said her frustrations with local government inspired her to run for Senate.

Goodrich has said his run was inspired by opposition to the Republican senators’ walkout over a proposed cap and trade bill.

The winner of the Democratic primary in this race will run against state Sen. Dallas Heard, R-Winston, in November. He’s running unopposed in the Republican primary.

The News-Review is profiling candidates in contested primary races in the runup to ballots being mailed out next week. Those running unopposed in their primaries won’t be featured this time around, but will get their turn closer to the November election.

These stories are compiled from excerpts of responses to a questionnaire we sent each candidate, supplemented by information publicly available about the candidates and our prior interviews with them.

Senate District 1 covers most of Roseburg and South Douglas County. It also includes all of Curry County and parts of Coos, Josephine and Jackson counties.

Stone, 65, was born and raised in Douglas County and has lived here her entire life.

She is currently a member of the board of the Umpqua Public Transportation District, and was first elected to serve in that office when the board formed in 2018.

The board oversees bus and Dial-a-Ride services in Douglas County.

She also serves on the Roberts Creek Water District Budget Board.

Timber issues are central to Stone’s campaign, a theme that grew out of her personal experience as a mill worker at Roseburg Forest Products prior to becoming a nurse.

“As a former mill employee I personally experienced the loss of jobs to automation,” she wrote in answer to a question on our questionnaire asking why she was running. “Where was Dallas when Oregon Industry was automating its workers out of family wage jobs?”

“Rural Oregon is caught in a poverty trap due to tax evasion by large Wall Street corporations, which Dallas and nearly all of the politicians in our state from both sides of the isle allow, lobby for, and encourage,” she said. “I used to believe in some of our politicians, until I realized it’s all one big hoax and the only way to fix it was to get elected.”

She said voters will have to make their own choice between her and Goodrich in the primary. She has nothing bad to say about him.

“He is an American Veteran and he fought for our country. I’ve spoken at length with him and he is a good man. Voters will have to make that choice on their own,” she said.

Stone did not have such kind words for Heard.

Asked why she thought she’d do a better job than the current senator, Stone alleged Heard hasn’t worked as hard as she has in life, and that he “doesn’t understand what’s going on” in his Senate job.

“He seems to have all his information spoon-fed to him, you can tell he has no clue what he’s talking about, he has been groomed, and it’s obvious he just says what he’s told to say and has no opinions of his own,” Stone said.

Goodrich, 65, is an Air Force veteran. He served as a radar controller in the Air Force, serving in Southeast Asia, and later joined the California Air National Guard.

A retired journeyman electrician, he has lived in District 1 for eight years and previously lived in Josephine County.

He has not held political office before, and has said he decided to run for this one following the Republican walkout over cap and trade.

“We deserve a representative that will listen to the voters and be on the job that he or she is elected to do,” he said.

“As an Air Force veteran and small business owner, I know how to ‘stand my post’, present and ready to perform my elected duties. I will always show up to listen to testimony and debate the opinions on every issue,” he said.

He said he will strive to balance environmental and labor concerns.

“I will consider the economic impacts of legislation on all Oregon residents and businesses that we all depend on for our livelihood,” he said.

“I will faithfully balance our need for good jobs and a strong state economy with our responsibility to protect the health of our planet,” he said. “I will work to enact responsible and sensible legislation that considers not just today’s residents, but future generations as well.”

He said he supports the Second Amendment, but also said gun safety laws are necessary to keep Oregonians safe from horrific killings. And he supports single payer healthcare.

In response to a question about why voters should choose him over Stone, he said, “I am committed to working on solving climate change with a strong Labor representation at the table.”

He said he doesn’t want to export polluting industries out of state because that hurts labor while failing to solve environmental problems.

And he wants a better trained workforce ready to fill skilled labor jobs earning family wages. That includes training youth while till in high school, training and cross training workers through apprenticeships, and continued lifelong learning programs so workers can meet the vocational challenges of the future.

I'm kind of thinking that someone with a brain would be best and who will actually show up for work. At least these two Democrats offer the opportunity to get something done for rural Douglas County. Heard is only interested in showboating and building big houses on the hill . . . he's a waste of our tax dollars.

Look at all the Democrat run cities and states in and around Oregon and it seems plain to me that if you want your town or city to go downhill in more ways than you can count...elect a Democrat.

It's not like the Republicans have Douglas County on a uphill climb. Quite the contrary. Time for a change. Time to vote for someone who will represent us in Salmen instead of running to Idaho !

Neither one would get my vote. Dallas Heard all the way! It appears that Mr. Goodrich failed to grasp why the Republican Senators walked out of the Senate. By their actions they WERE representing their rural constituents. If he doesn’t understand that simple concept, I can’t see how Mr. Goodrich would be an effective voice for rural Oregon against the fascist, strong arm tactics of the democrats in the legislature. They represent Portland at the expense of rural Oregon.

I'm rural, and I know that nobody represents me by not showing up to represent me. Dallas Heard needs to be defeated in November; we need actual representation, not whining and excuses. And name-calling.

AP
US jobless claims fall below 1 million but remain high
AP
Protesters hold up US detention of 2 in Oregon for 12 hours
© Copyright 2020 nrtoday.com, 345 NE Winchester St. Roseburg, OR | Terms of Use | Privacy Policy
Powered by BLOX Content Management System from TownNews.com.